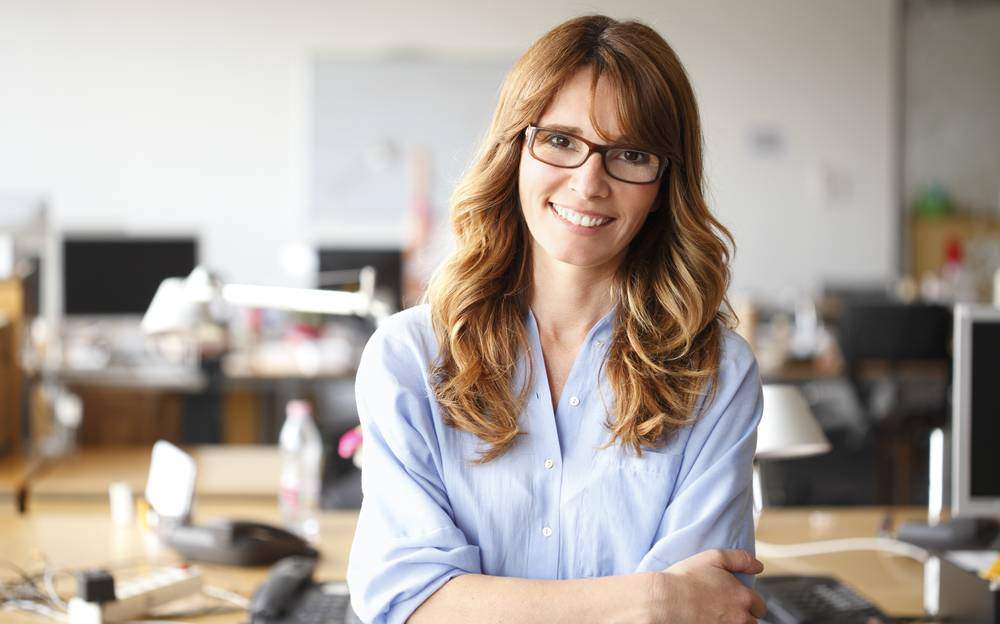 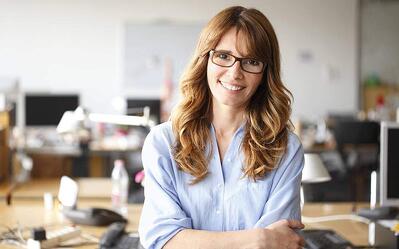 More importantly, amidst all the unemployment and frustration about a lack of jobs with livable wages, the predicted career growth rate of software engineers will be close to 30 percent through the next decade.

How could you not want to be a software engineer?

In the game of supply and demand, when you are in a high-demand job, you can dictate your terms of employment and often have your choice of careers. Software engineers have the nation’s best overall job, according to CareerCast.com, followed by computer systems analysts, web developers, petroleum engineers, civil engineers, computer programmers, technical writers, nuclear engineers, aerospace engineers, mechanical engineers, electrical engineers and industrial designers.

CNN recently conducted a study about thriving and dying careers. Not surprisingly, postal workers made the top spot of those jobs that are basically on life support. Other dying jobs highlighted in the study included data entry, telemarketing and manufacturing. Guess which job topped the thriving list? You got it: software engineers – along with programmers and developers.

While this news is great for people choosing a career as a software engineer, it’s bad news for people wanting to build a software company or team. The demand for software engineers is going to increase by 270,000 over the next 10 years, according to theBureau of Labor Statistics. When a job is growing at that rate, it can be very difficult for companies to compete for the best talent. Hiring good people and building strong teams in such a competitive market is tough.

The demand for software engineers creates pressure, and that pressure is relieved by seeking talent outside of the country. In How to Navigate the Human Age: Leveraging the Growing Borderless Workforce, ManpowerGroup reported that engineers were the most likely positions to be filled with overseas talent, with 11 percent of jobs being filled through outsourcing.

Outsourcing to a company that knows what it’s doing can give you a team that is instantly viable, without the struggle of searching for and competing for in-demand talent, whose salaries are predicted to continue spiraling. An outsourcing firm helps companies that are struggling to hire programmers by giving them an instant team of software developers.