Bulgaria’s state-owned electronics companies specialized in computer hardware and basic programming for the Soviet bloc before the end of Communist rule. Now, a generation of Westernized engineers and programmers with a global outlook underpins the country’s emergence as the technology capital of the Balkans. 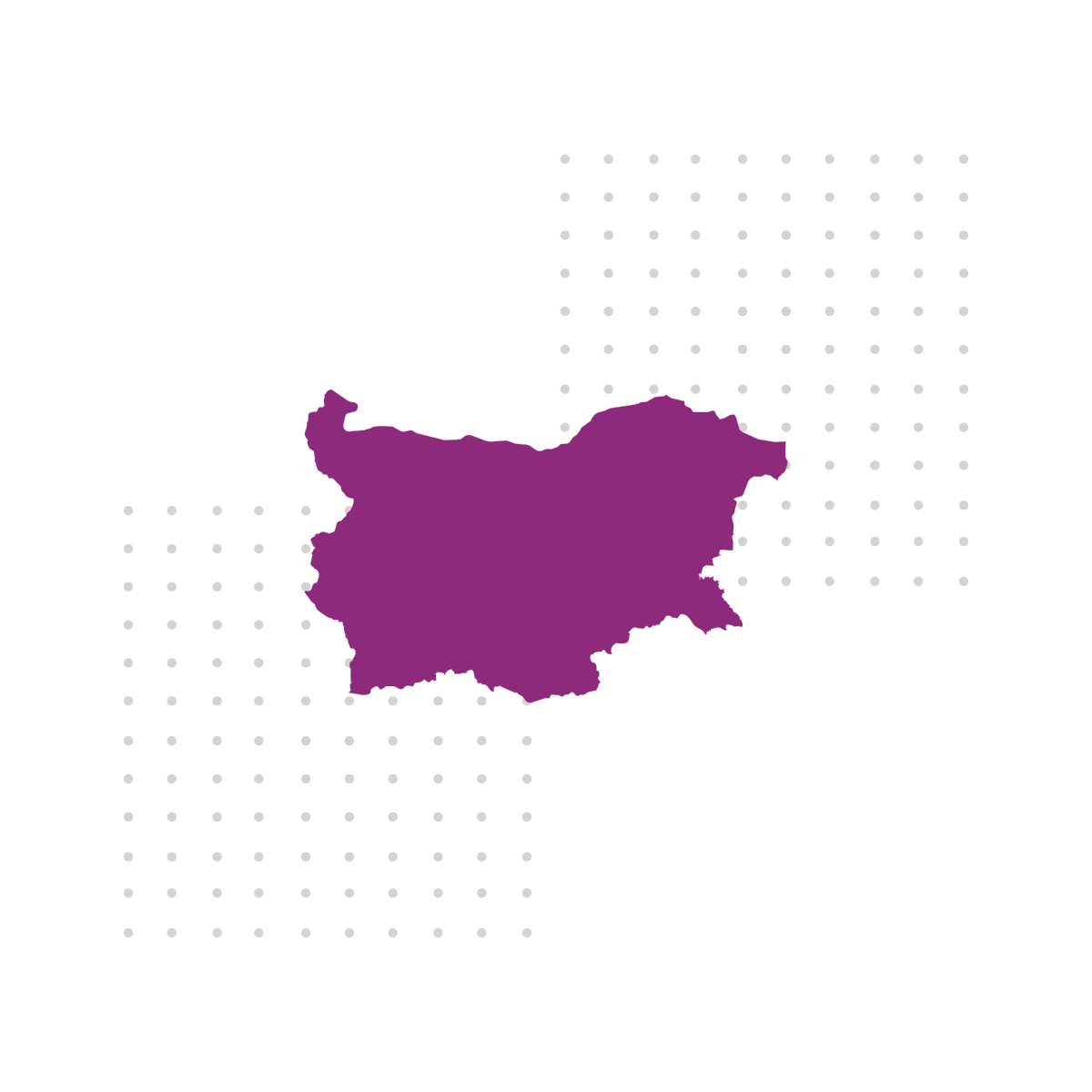 With an education system focused on engineering and computer science, Bulgaria is churning out a highly technical talent pool of university-educated developers. The labor market has also been boosted by the return of workers from abroad due to the COVID-19 pandemic. Bulgaria has the largest percentage of female ICT specialists in the European Union, and the capital Sofia has been described as a “women’s Silicon Valley”.

The national language is Bulgarian, but a large percentage of students study English and the country is rated “high” on the EF English Proficiency Index.

Bulgaria is one of the poorest but least-indebted members of the European Union. After strong GDP growth in 2019 and record-low unemployment, it is facing the Covid-19 pandemic from a solid fiscal position, according to an economic forecast by the European Commission. The country is expected to face a recession before rebounding in 2021, despite a “slower recovery path” for investment. Bulgaria’s bid to join the euro zone has also been postponed.

The ruling coalition, led by the conservative GERB party, has faced criticism from the European Union over the lack of any progress in reforming the judiciary. However, the government is considered stable in the lead-up to the next elections in mid-2021. President Rumen Radev, a former air force commander, has pledged to maintain Bulgaria's membership of both the EU and NATO, while also improving historically important ties with Russia. 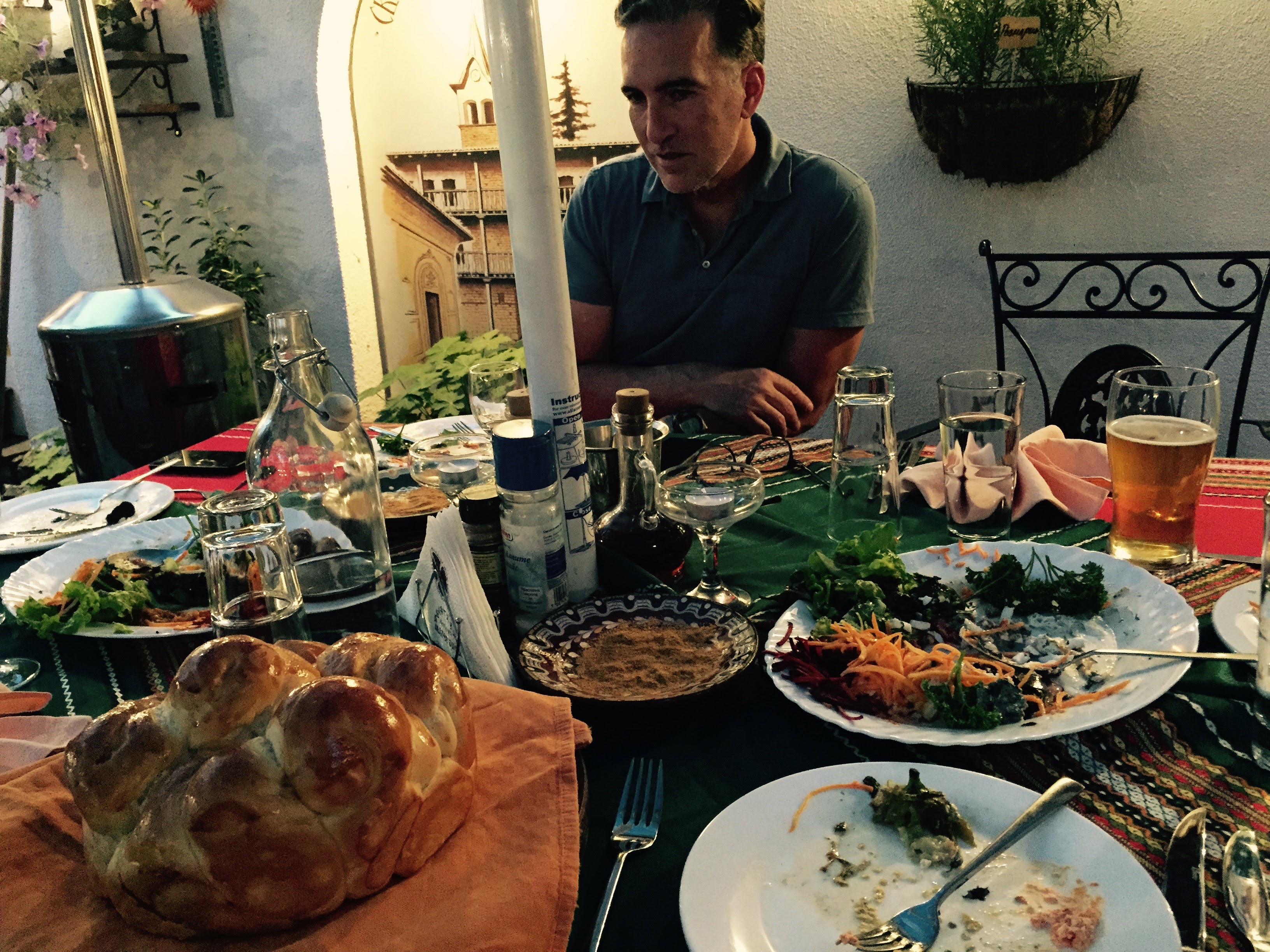 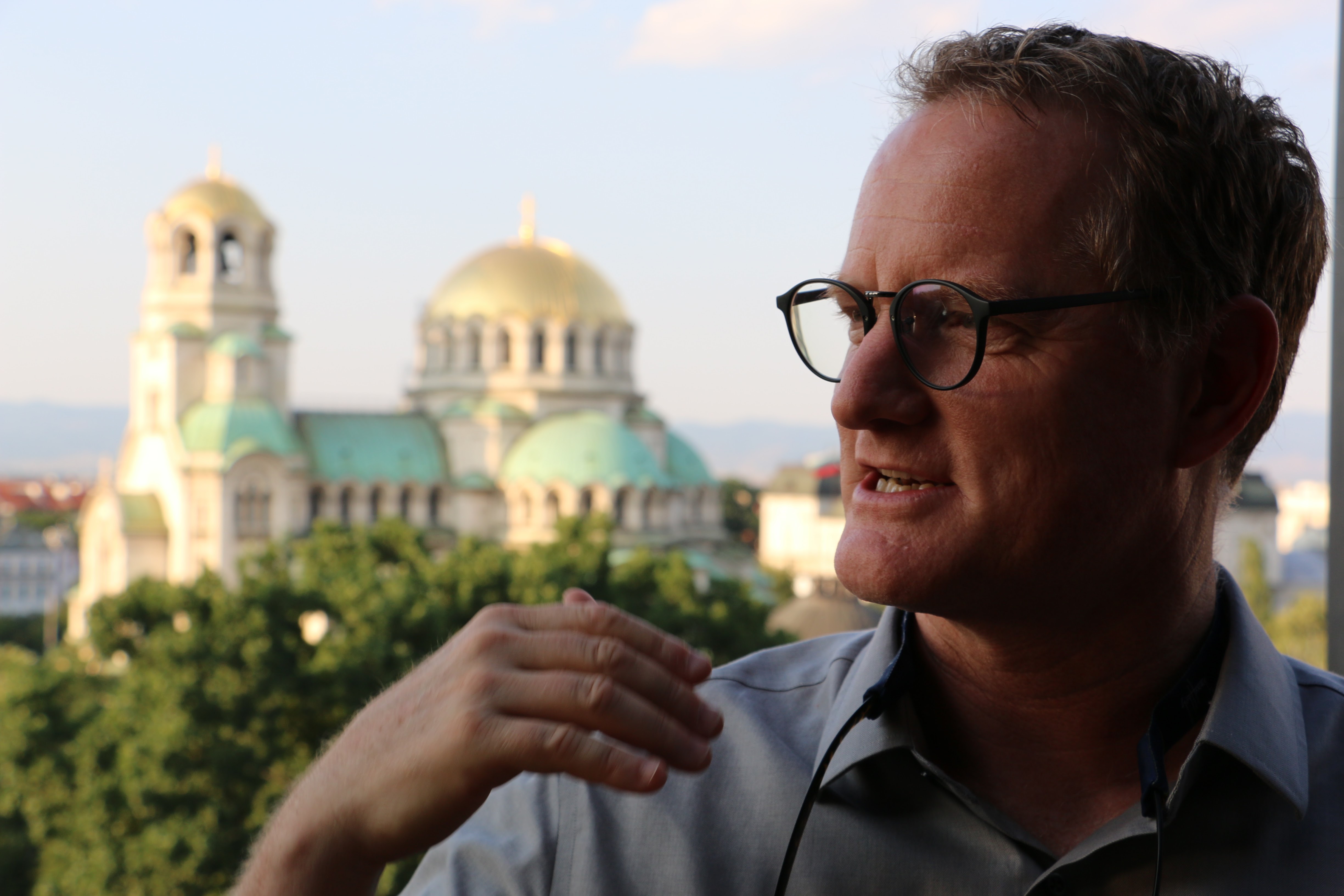 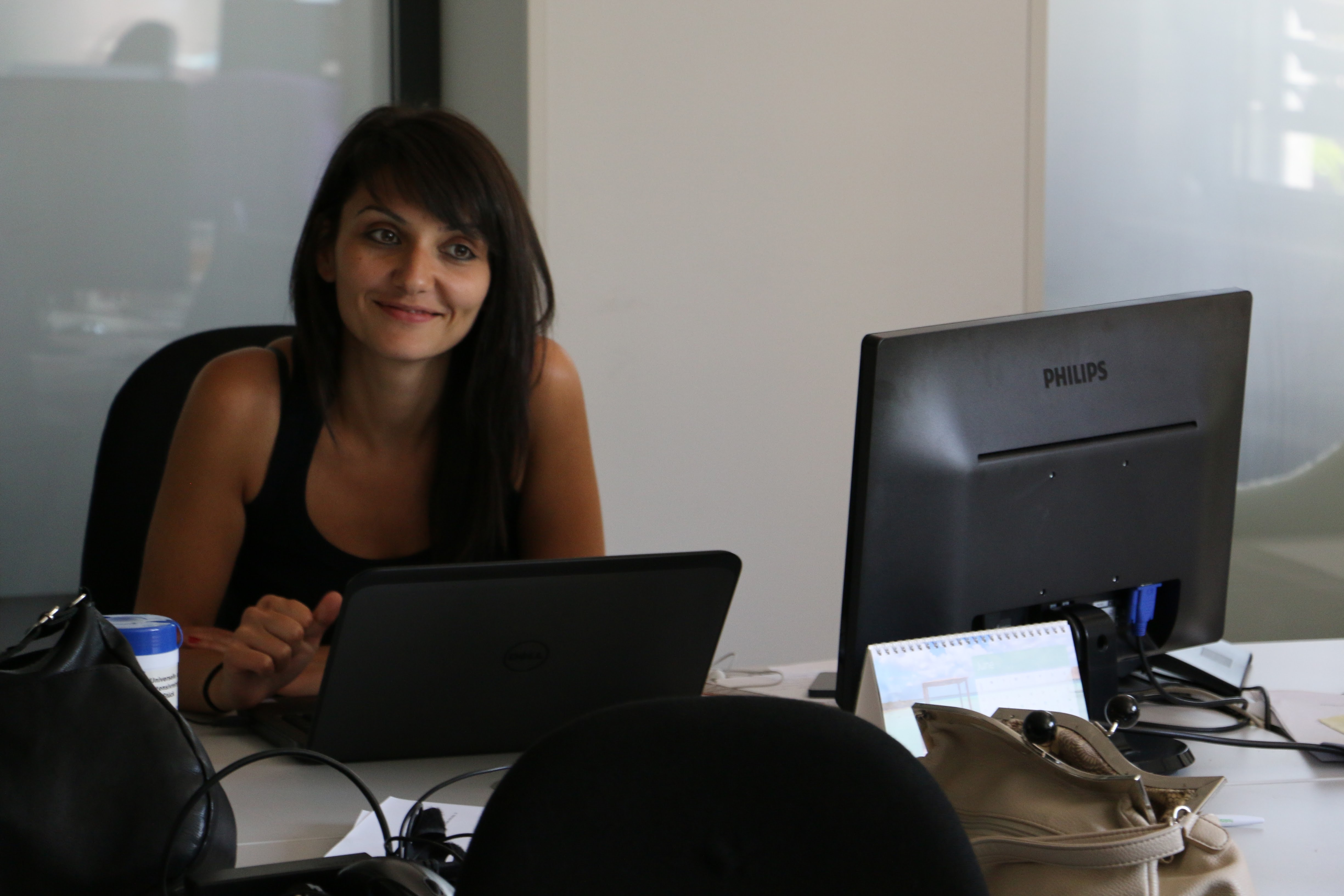 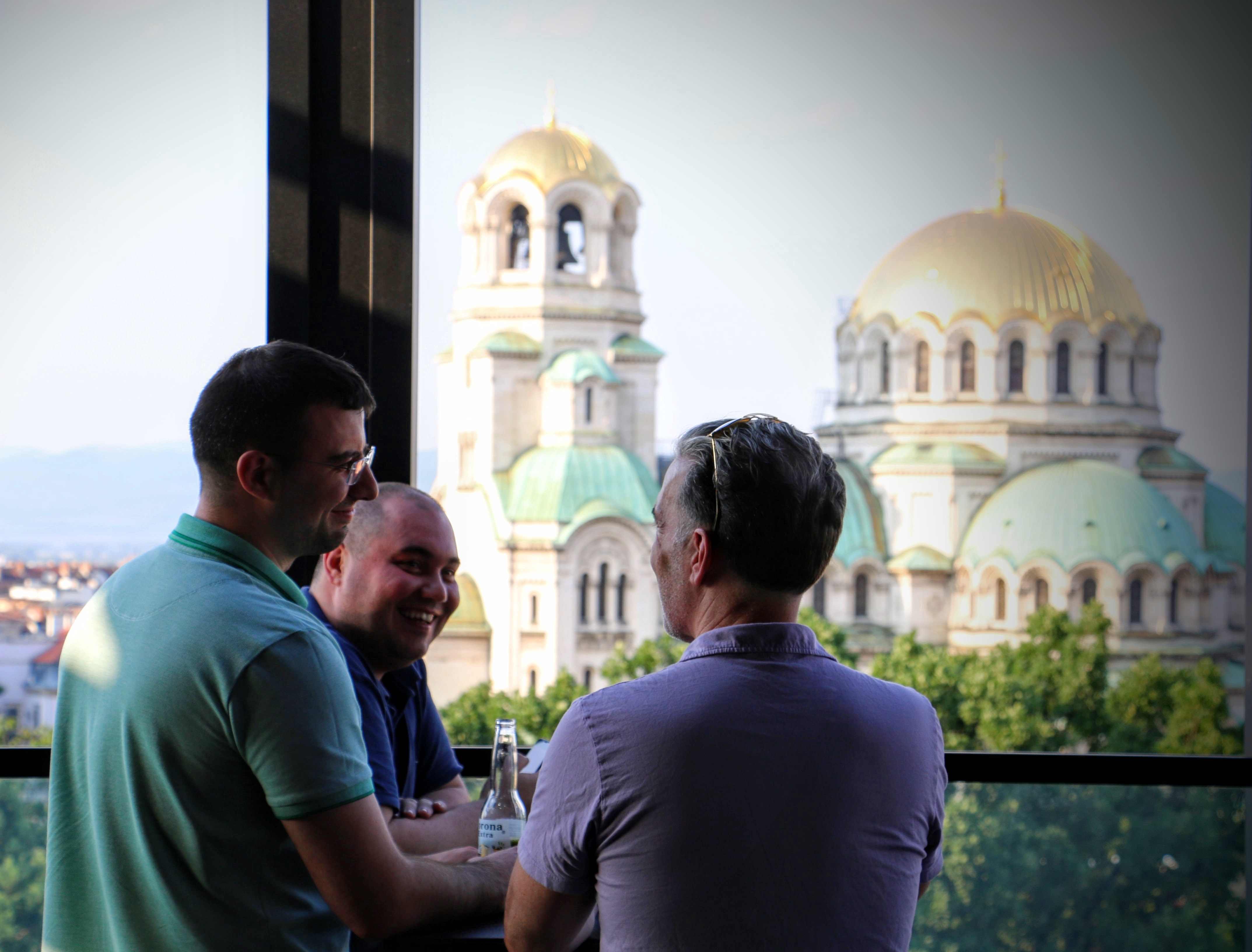