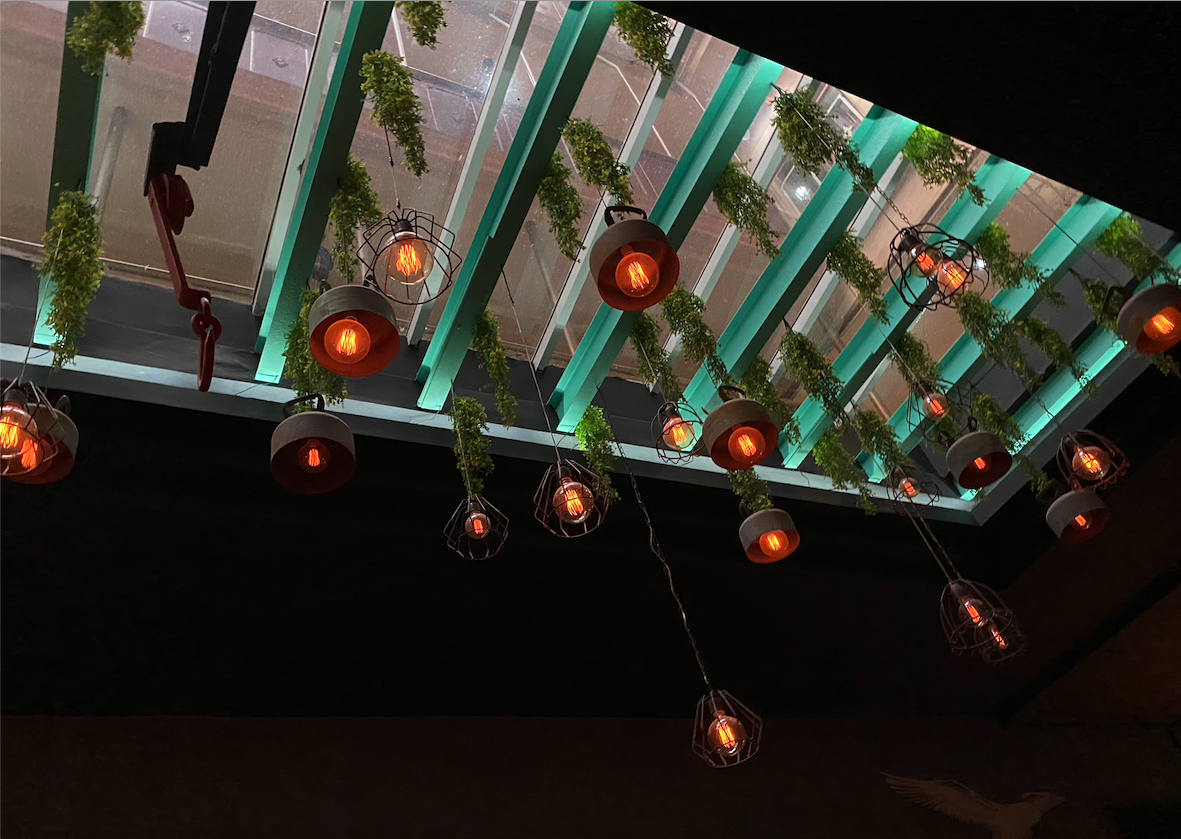 Argentina was one of the earliest adopters of outsourcing software engineering services and has become a prime location for nearshore partnerships, due to continued support for research and development, a widespread ability to generate and retain talent, and an openness to new ideas. However, the country’s economy is precarious, with spiraling inflation, falling GDP, and a tumbling peso worsening an already unsustainable level of debt. 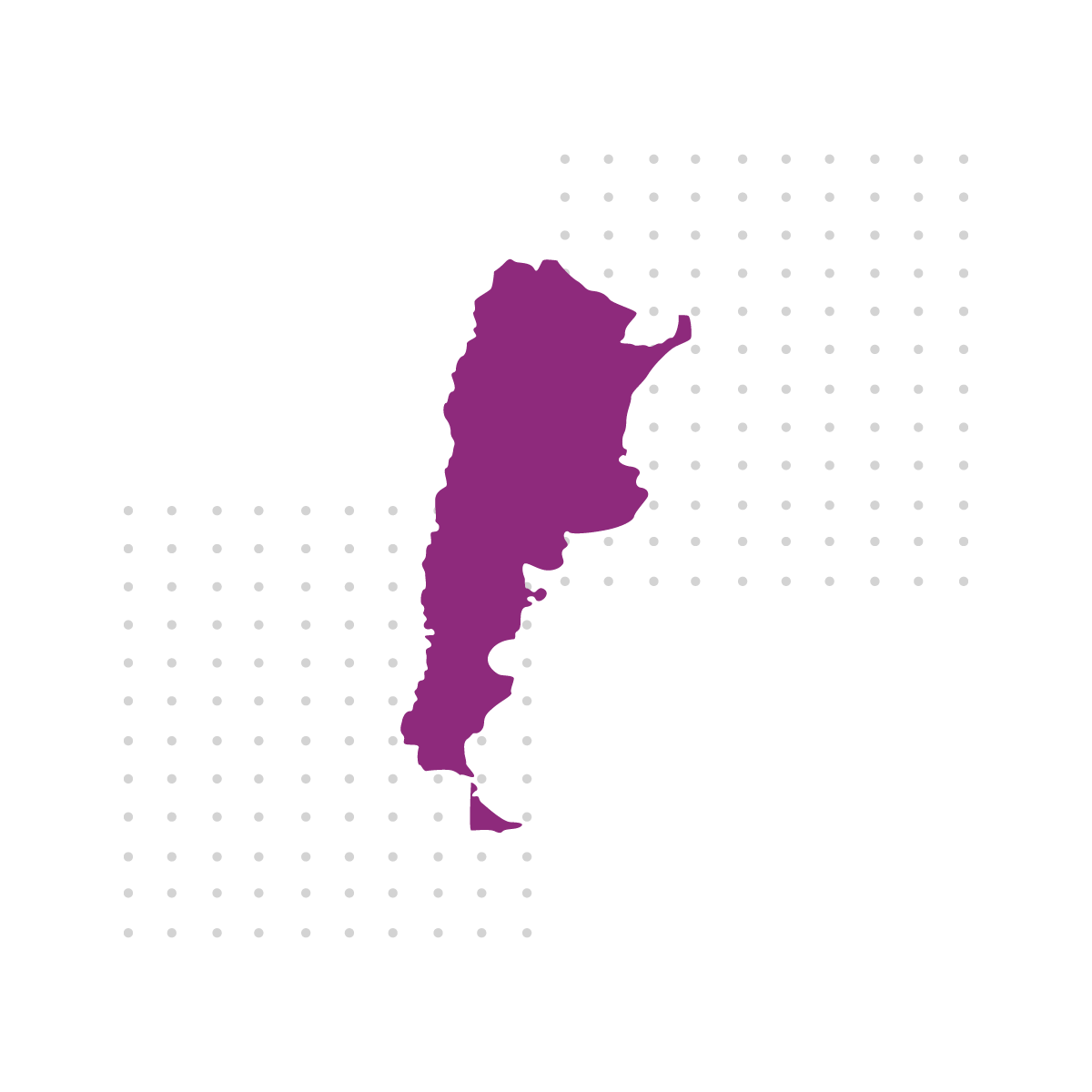 Thanks to the government’s commitment to free higher-education programs, Argentina’s population consistently ranks among the most educated​ in Latin America, with high rates of literacy and tertiary enrollment. English language skills are the highest in the region and because Argentina is already a major global outsourcing hub for software development, Western companies find it easy to collaborate and communicate with Argentinian teams. Ongoing turbulence in the economy, and a strong USD against the peso, is expected to keep rates low.

Argentina’s primary language is Spanish, but English is widely spoken, especially in the software developer community.

Argentina benefits from rich natural resources, a highly literate population, an export-oriented agricultural sector and a diversified industrial base. However, by the end of 2019, the country had racked up $323 billion of debt, the equivalent of 88% of its gross domestic product, according to International Monetary Fund figures. Negotiations are continuing to restructure debt repayments, but the country faces a very uncertain political and economic outlook, and a business environment considered to have troublesome weaknesses. Argentina is also predicted to be one of the countries in Latin America hardest hit by the COVID-19 pandemic, with a significant fall forecast in agricultural exports to China and the European Union.

President Alberto Fernández, a former criminal law professor, led his Peronist party to a resounding win in the October 2019 general election, marking a shift to the centre left. Underscoring his image as a man of the people, he drove himself to Congress in his silver Toyota, waving to crowds on the roadside. Argentina is considered one of the safest countries in Latin America for travelers. 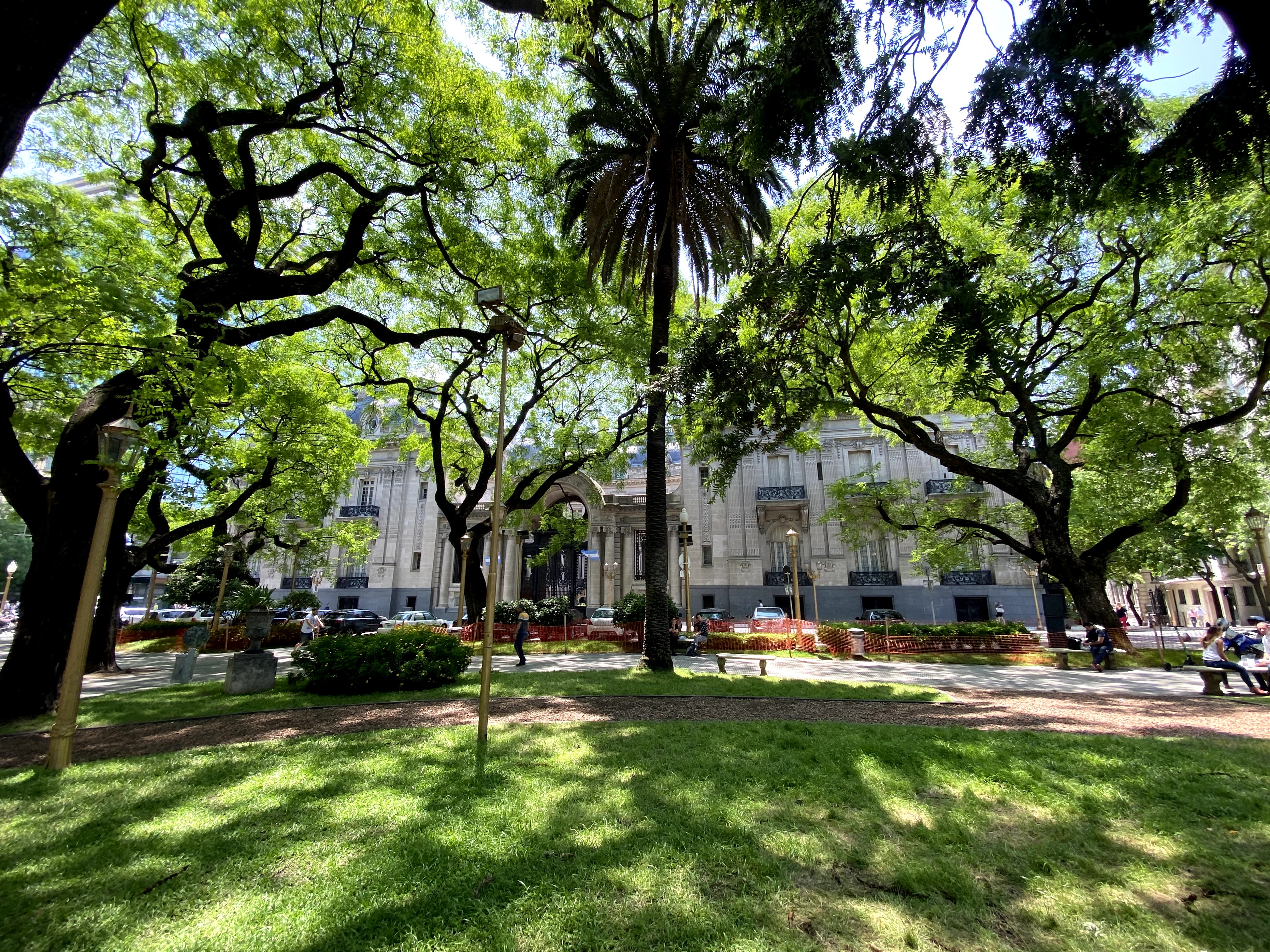 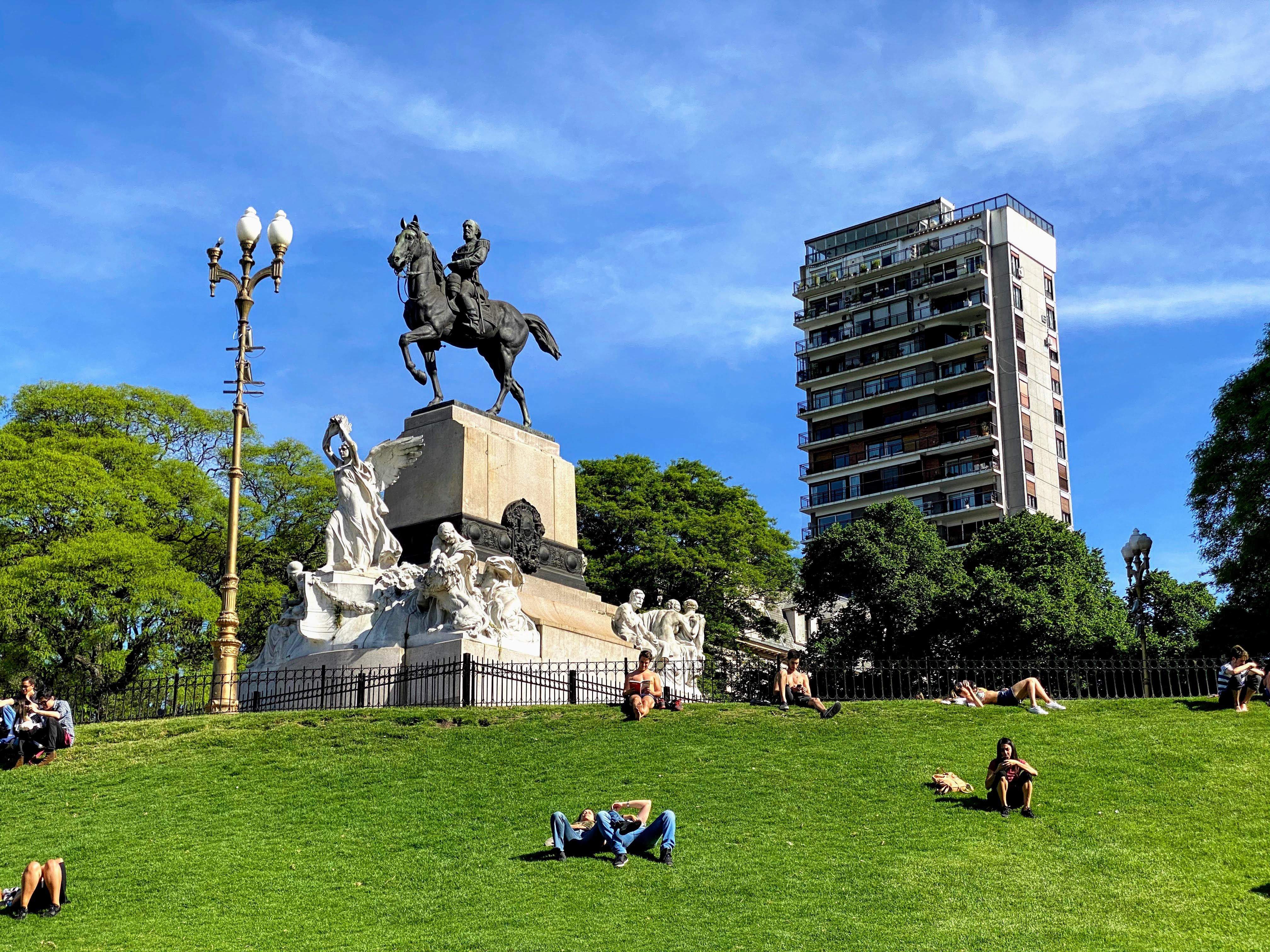 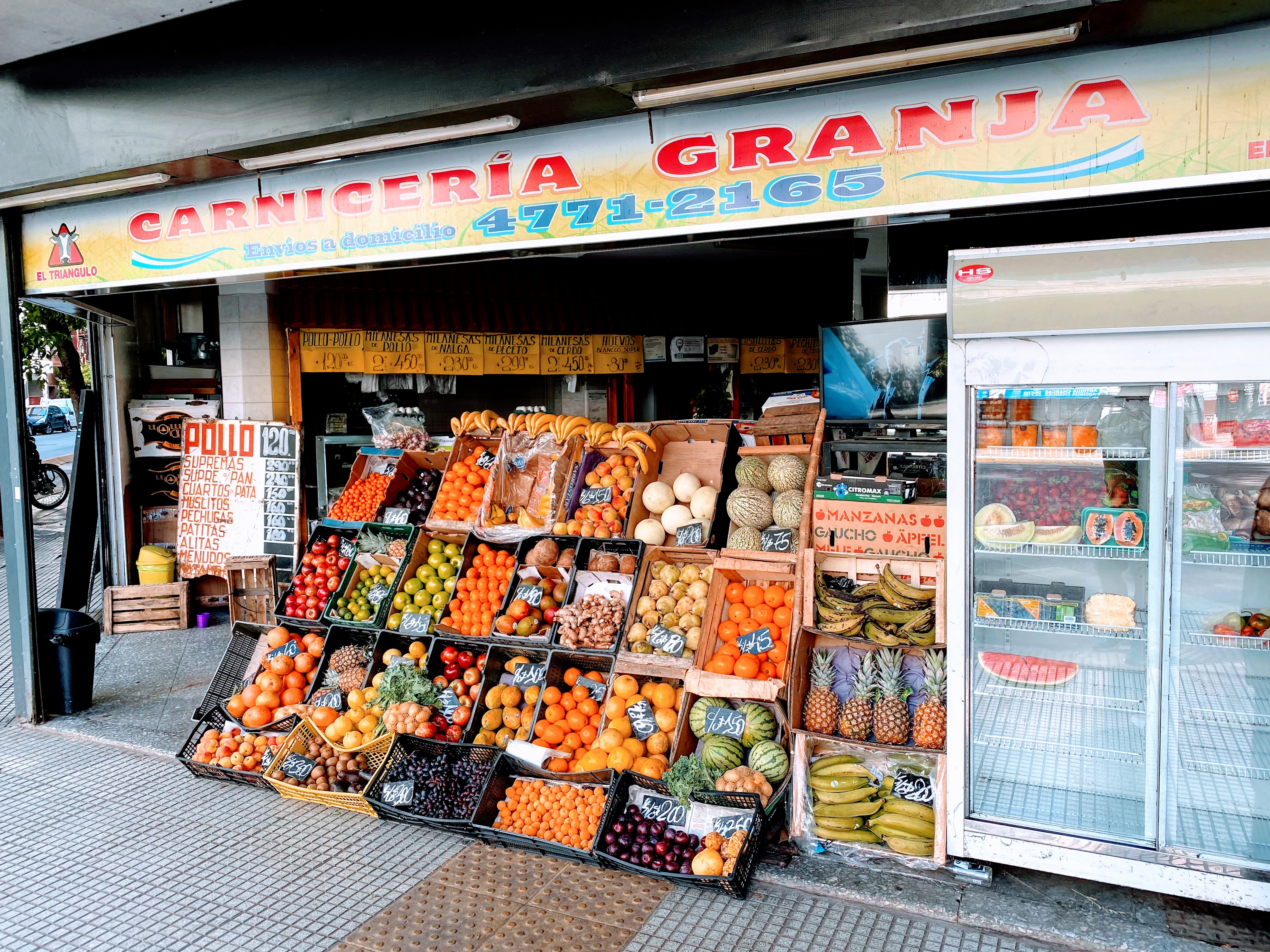 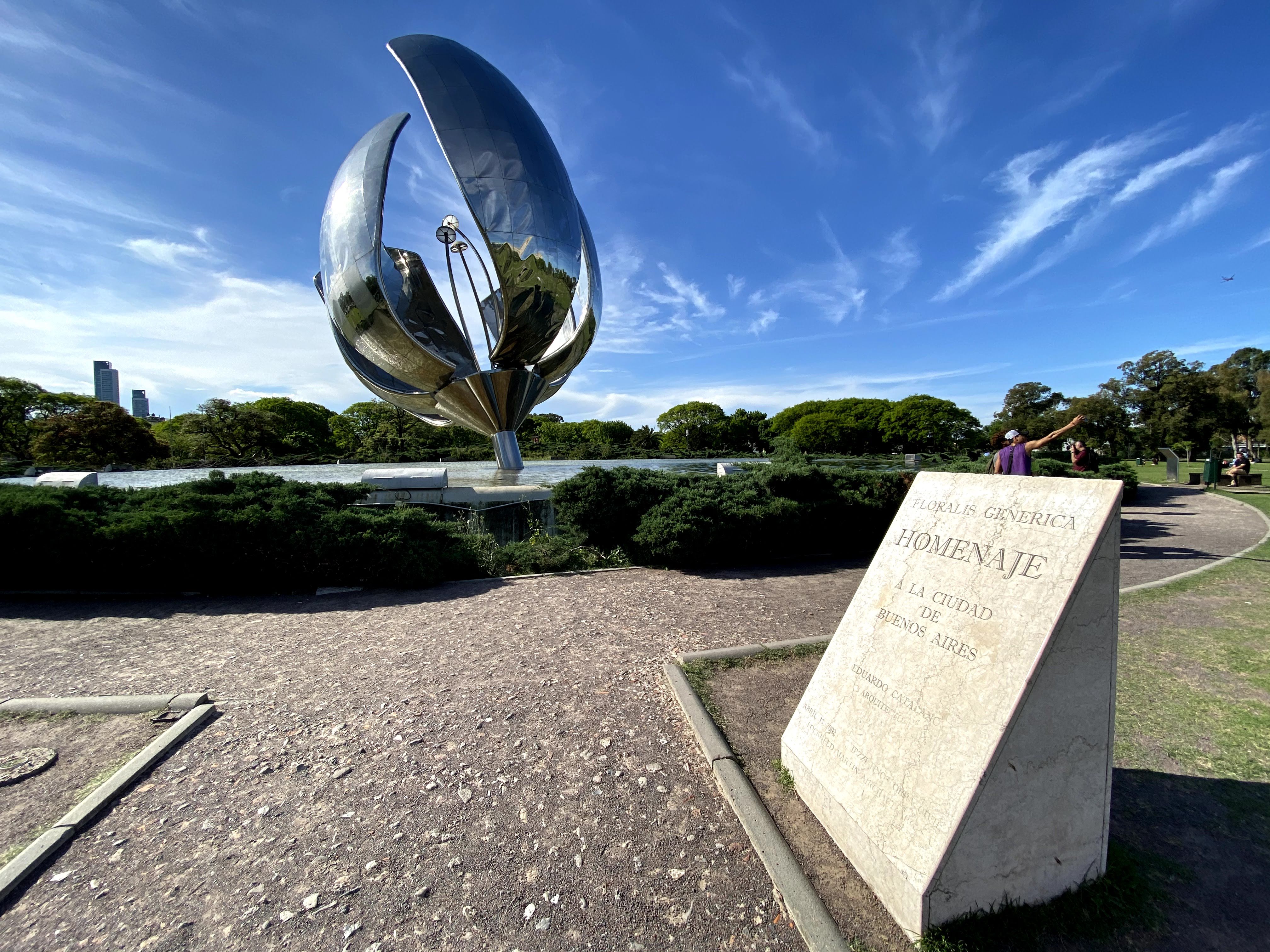 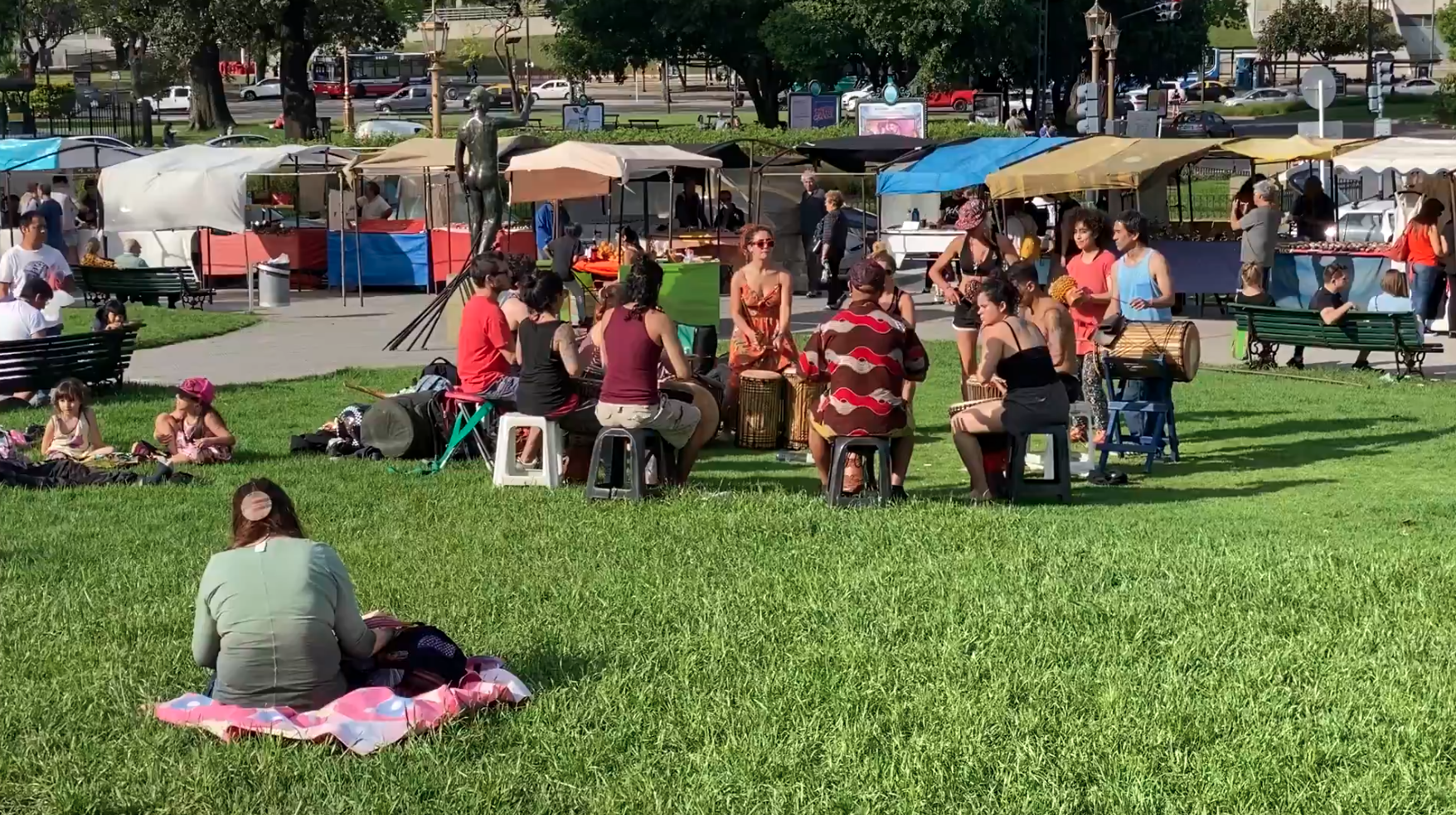