Another Soviet-era science and technology hub, the Belarus capital Minsk has emerged over the past decade as a sought-after outsourcing destination with highly skilled software engineers at some of the lowest rates in Eastern Europe, as talent pools in nearby markets such as Ukraine and Romania come under increased pressure. Visa-free entry to travelers from many countries, including the US, for a stay of up to 30 days. 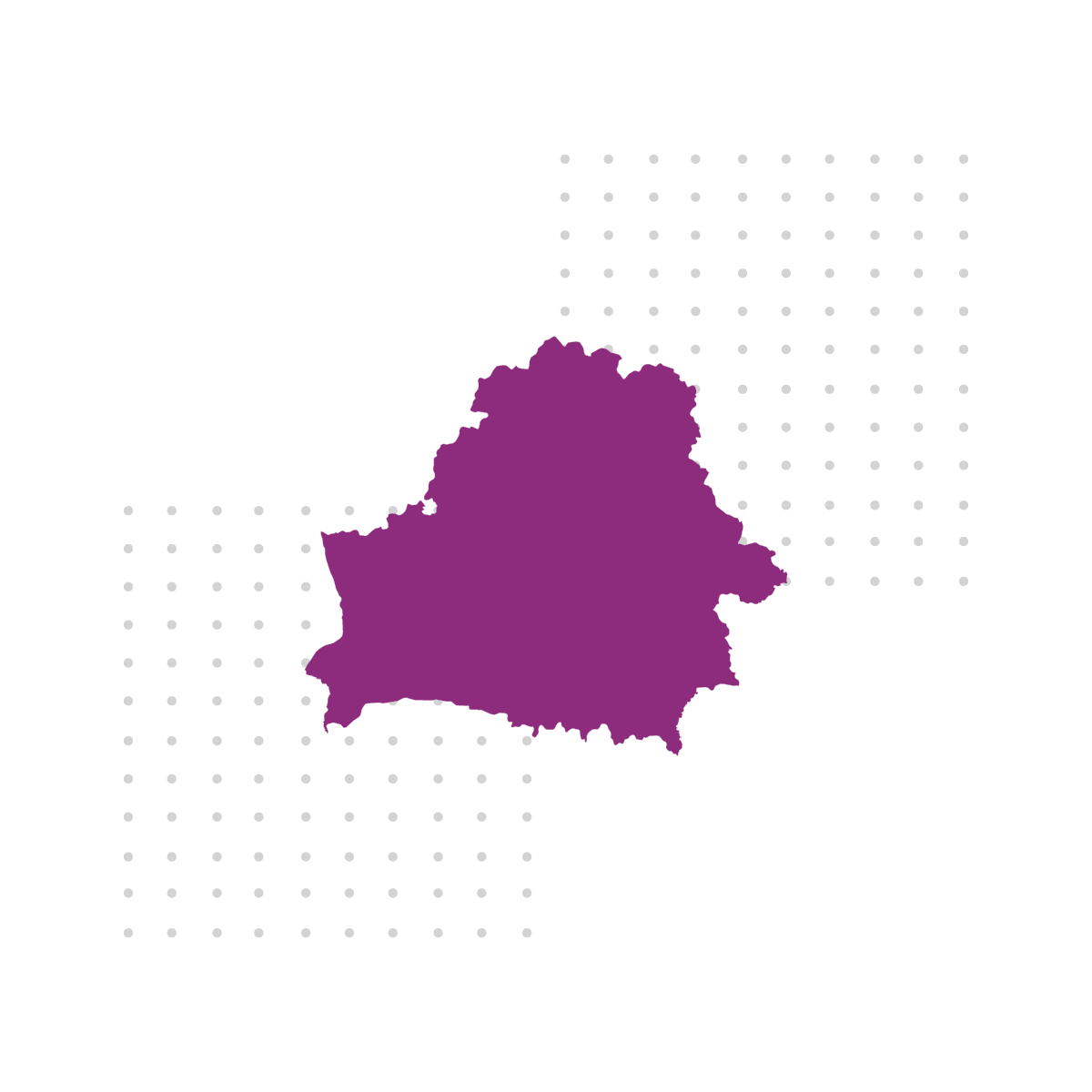 A quarter of university students in Belraus specialize in STEM disciplines, and salaries in the tech sector are well above the national average. Hi-Tech Park in Minsk is a modern campus-style facility that acts as a strategic incubator for entrepreneurs. More than 30,000 software engineers are employed there, and resident companies qualify for significant tax breaks. Video game giant Wargaming was founded locally and still has its biggest development center in Minsk.

Belarussian and Russian are the official languages. English is taught in schools and is the most widely spoken foreign language in Minsk, especially among young people.

The export of refined oil products, based on subsidized crude oil imported from Russia, plays a major role in Belarus’s economy and there have been ongoing tensions between the two countries over price. About 80% of industry remains in state hands, and foreign investment is limited. According to the International Monetary Fund, “reforms of the large state-owned enterprise sector are critical to tackle inefficiencies and increase potential growth”.

Clashes between protesters and riot police broke out in cities across Belarus after Alexander Lukashenko’s landslide win in August’s presidential elections, which were marred by accusations of vote-rigging. Lukashenko, who has been labelled “Europe’s last dictator”,  has held power since the country’s independence from the Soviet Union in 1991. Belarus has a long-standing agreement to gradually enter into a union state with neighboring Russia, but Lukashenko has resisted pressure to merge, saying "Belarusians would eat me alive." 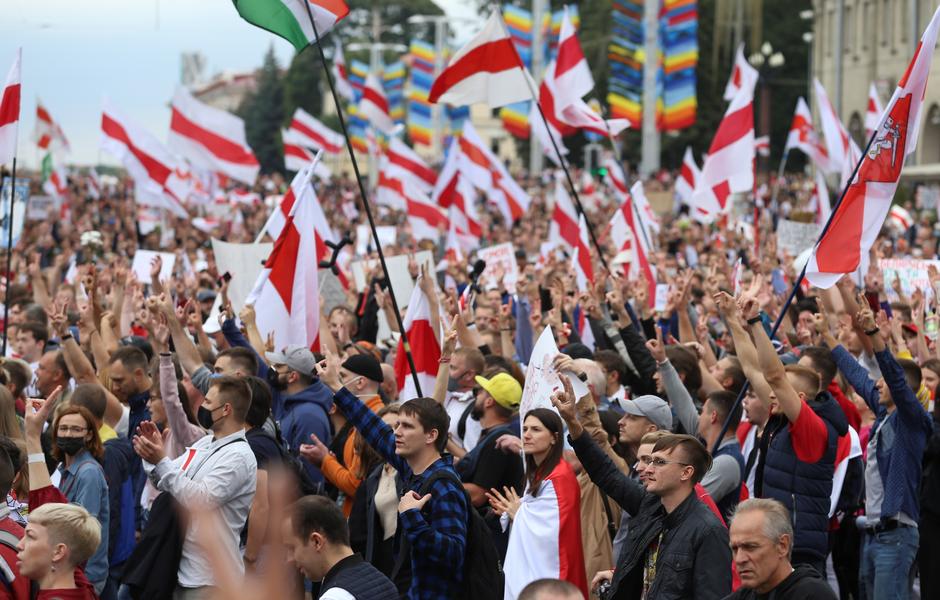 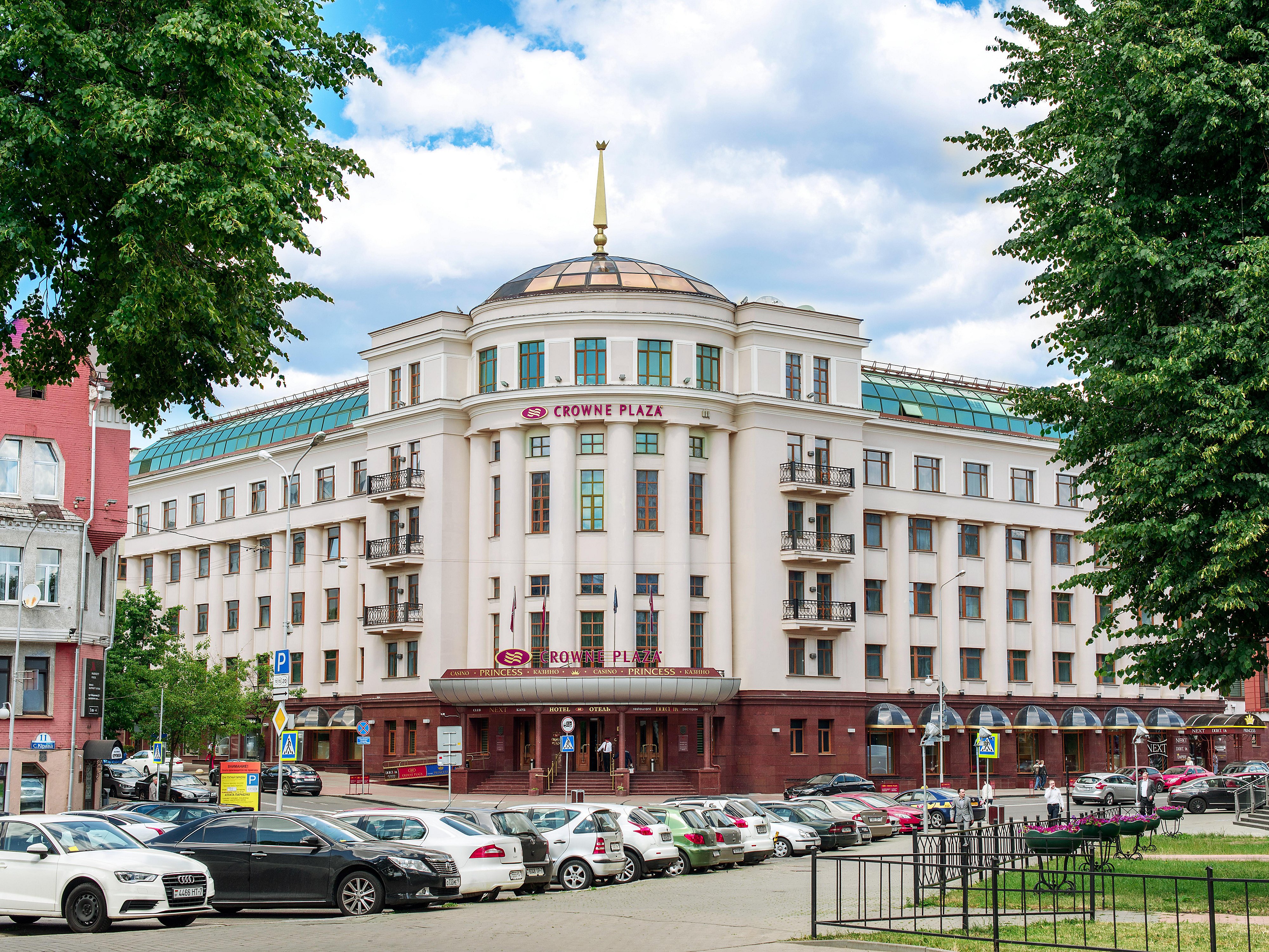 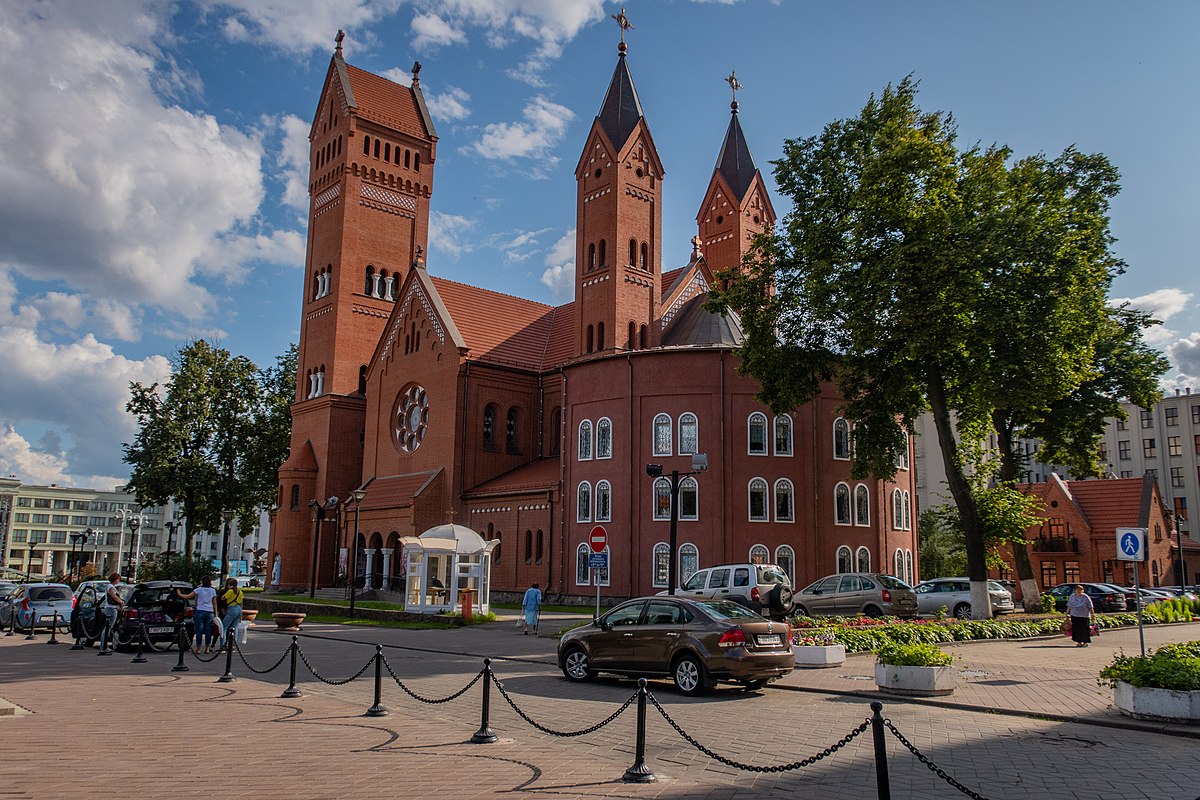 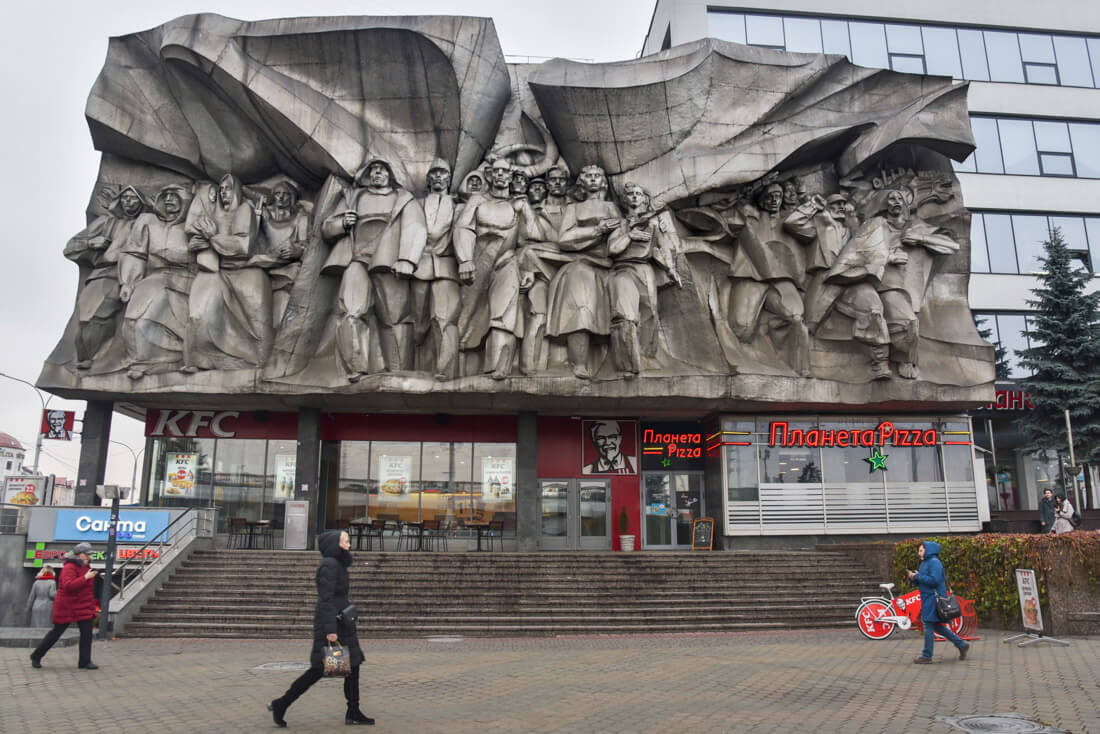 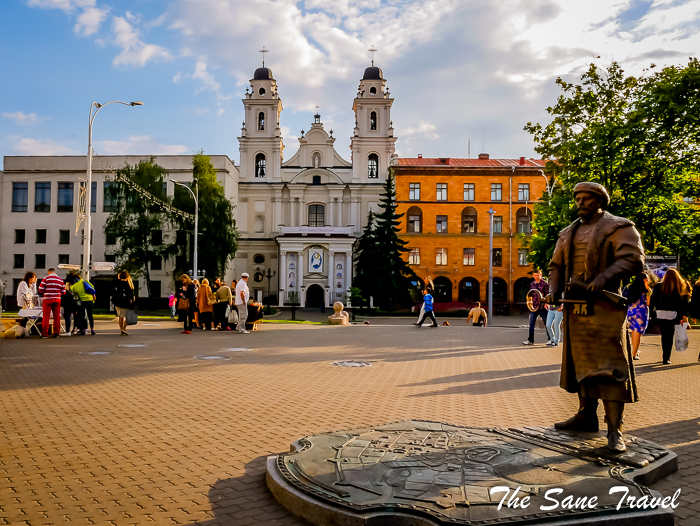