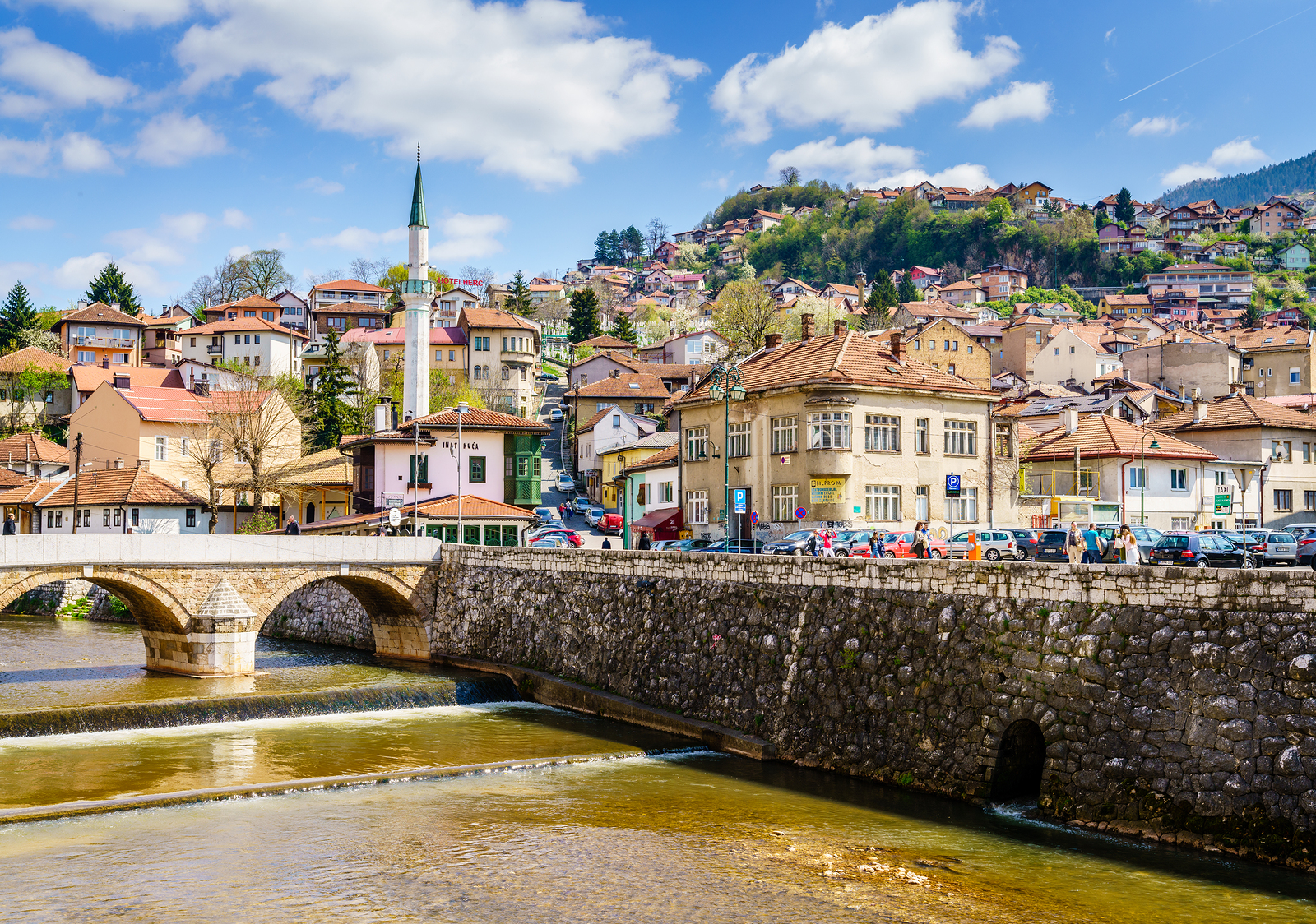 Bosnia continues to struggle with internal divisions and is hampered as an outsourcing destination by a severe shortfall between talent and demand. However, the country is coming into play as a satellite center for software development companies headquartered in more established European markets, such as Croatia. 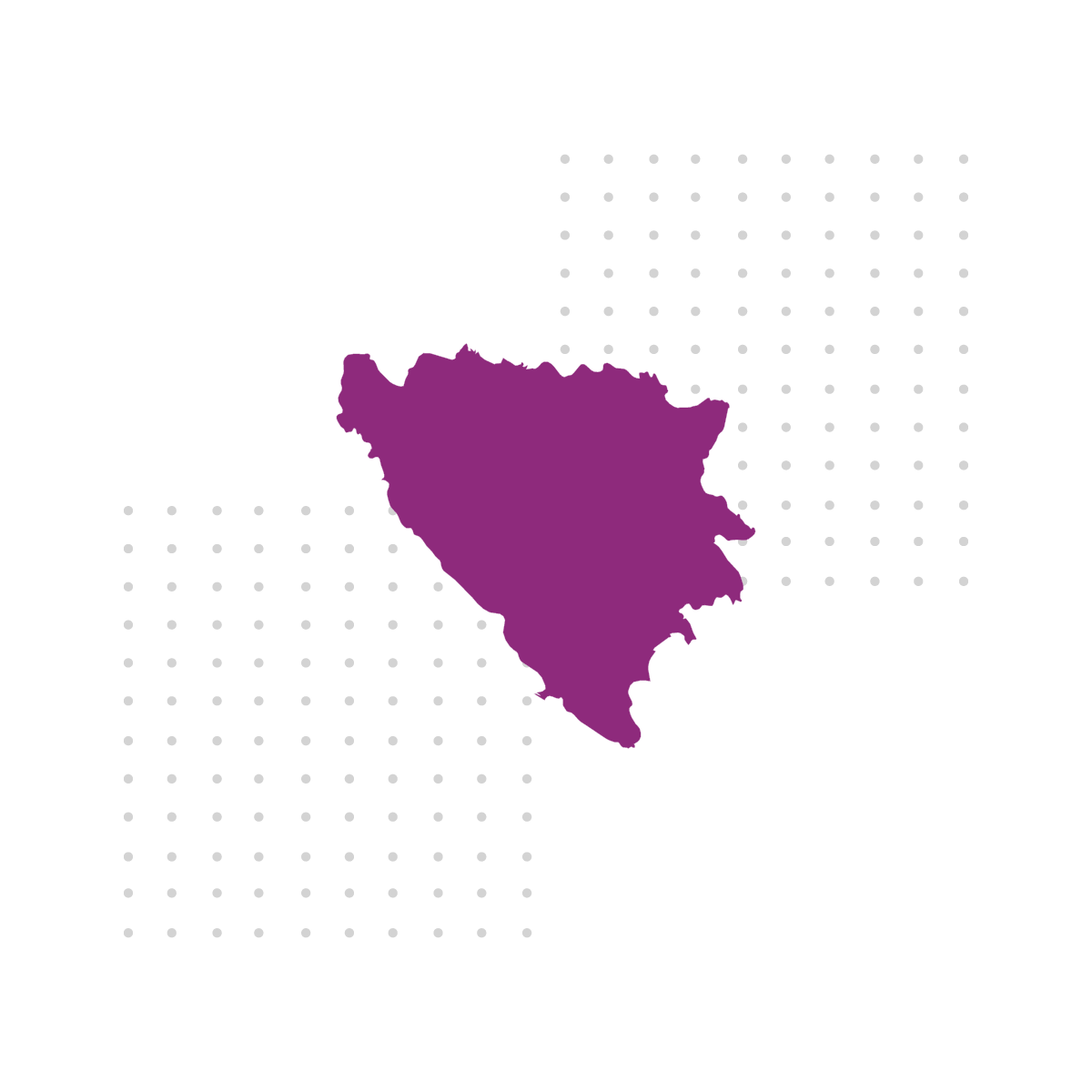 About Bosnia and Herzegovina

The tech outsourcing sector is well regarded for its high-quality workforce and affordable labor, but the country suffers from a serious shortfall in talent, especially among senior professionals, who are often lured offshore. Few students currently study technology at tertiary level. Initiatives to reverse that trend include an incubator for entrepreneurs at the University of Sarajevo and the UK-funded 21st Century Schools program, which is using micro:bit to promote critical thinking and programming skills among children across the Western Balkans.

Bosnian, Croatian and Serbian are all official languages, but both English and German are reasonably widely spoken.

There are tough times ahead for Bosnia, which has Europe’s highest youth unemployment rate (around 60%) – leading to a drain of talent offshore – and a low level of foreign investment. Not fully recovered from the 2008 global financial crisis, the country’s fragile economy has been hard-hit by the COVID-19 pandemic, and reforms needed to stimulate growth may be hampered by existing political tensions.

Bosnia remains riven by sharp ethnic divisions, 25 years after a US-brokered peace agreement brought its bitter civil war to an end. The country is divided into two entities, the Serb republic and the Muslim-Croat federation, and is run by a three-member presidency formed by Serb, Bosniak and Croat representatives; state decisions must be jointly agreed and all have the right of veto. Pro-Russian Serb leader Milorad Dodik is an outspoken advocate for greater autonomy and eventual secession of the Serb-dominated region. 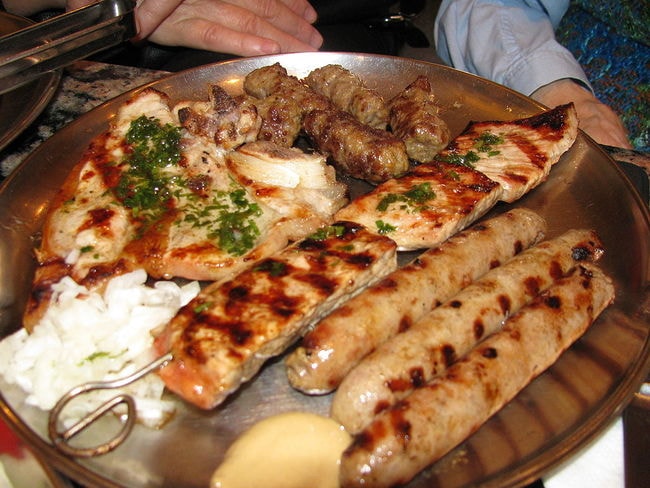 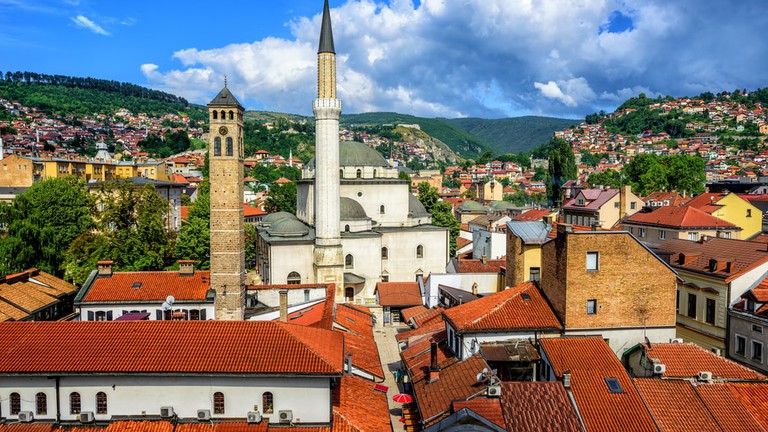 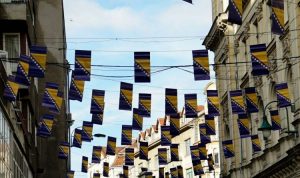 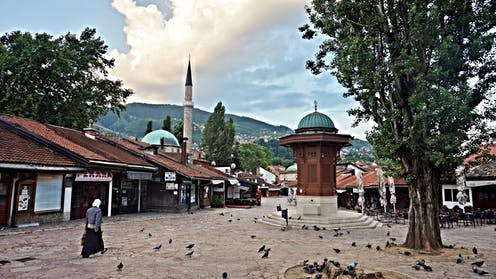