The largest economy in Latin America, Brazil has a comparatively small technology sector but it’s growing rapidly. Foreign investment in Brazilian startups have more than doubled since 2016, and major players in the country’s IT industry include HP, IBM, Accenture, and Unisys.

Brazil has some of the top IT higher-education programs in the world, producing more than 100,000 graduates a year. The city of  Florianópolis has been dubbed Brazil’s Silicon Valley and is home to a number of universities, research institutes and incubators for high-tech companies in the fields of microelectronics, computers, software and telecommunications. The government’s digital strategy for 2020-2022 focuses on increased digitization of public services.

Portuguese is the official language. English is widely spoken in business but general proficiency is low.

Brazil’s emergence from recession has been sluggish. In 2018, the country saw a healthy boost in IT investments, with numbers surpassing the global average spend, according to data released by the Brazilian Association of Software Companies (ABES) and IDC. However, mooted economic reforms that saw Brazil poised for growth have been derailed by internal divisions and the lack of a coordinated response to COVID-19, driving the Brazilian Real to a record low against the USD. Robert Wood, principal economist at the Economist Intelligence Unit, expects Brazil to enter 2021 “with a very high debt pile, and it will be difficult to attract foreign investment”.

Tensions between the federal government, led by right-wing President Jair Bolsonaro, and Brazil’s 26 state governors has created a polarized political environment. Bolsonaro’s administration is also under pressure, amid a series of high-profile sackings and resignations, and corruption allegations involving both the president and two of his sons. 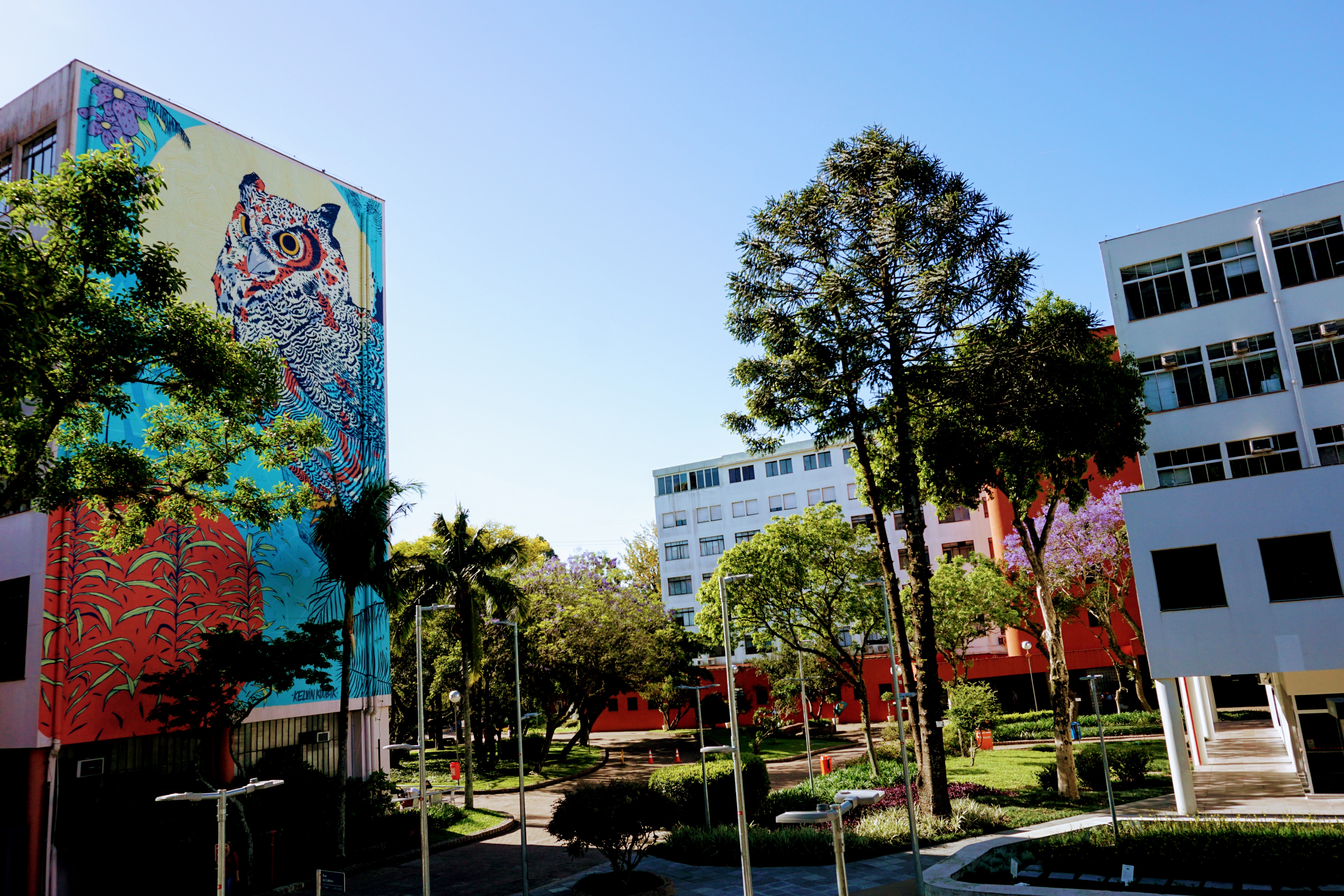 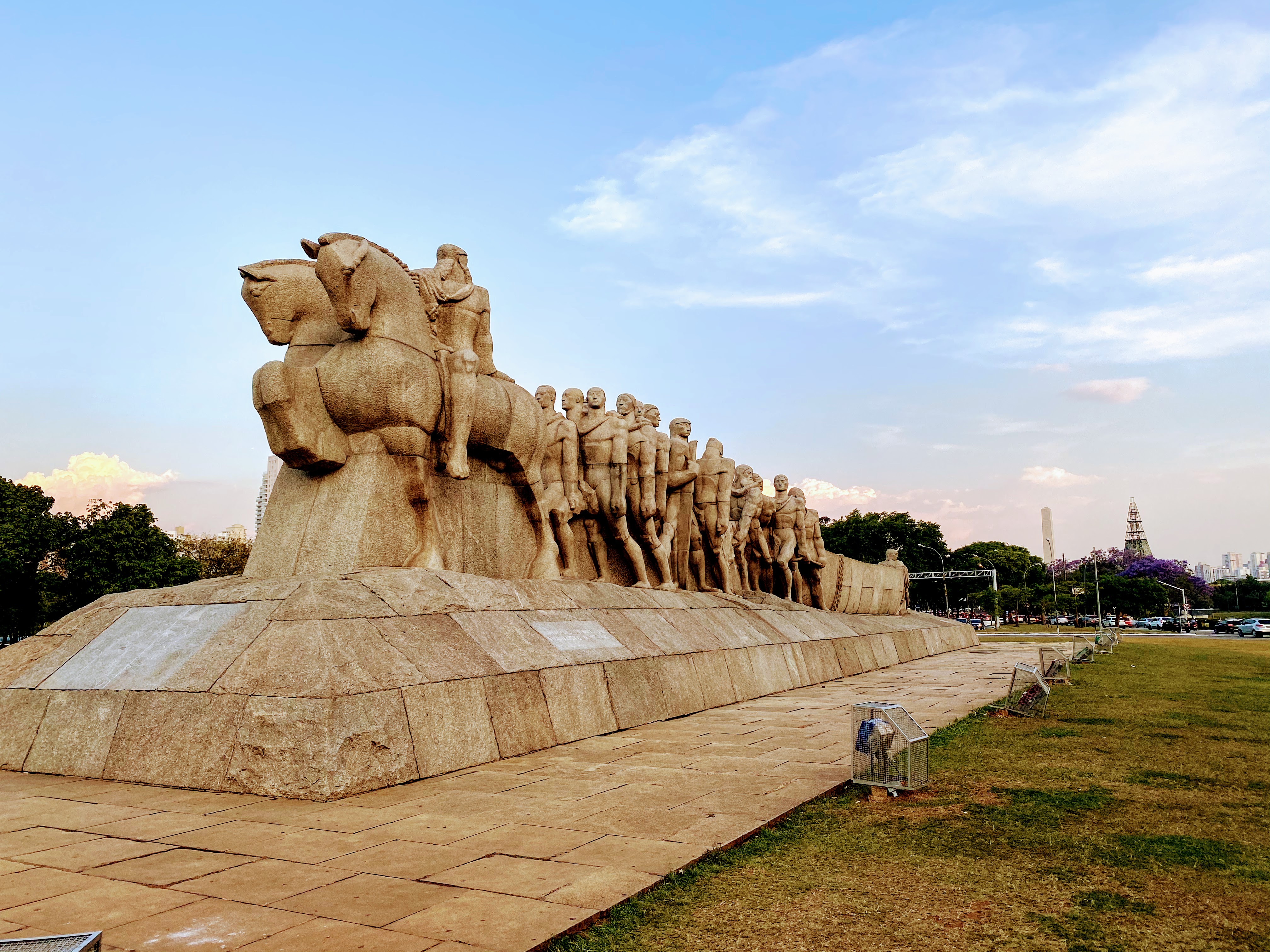 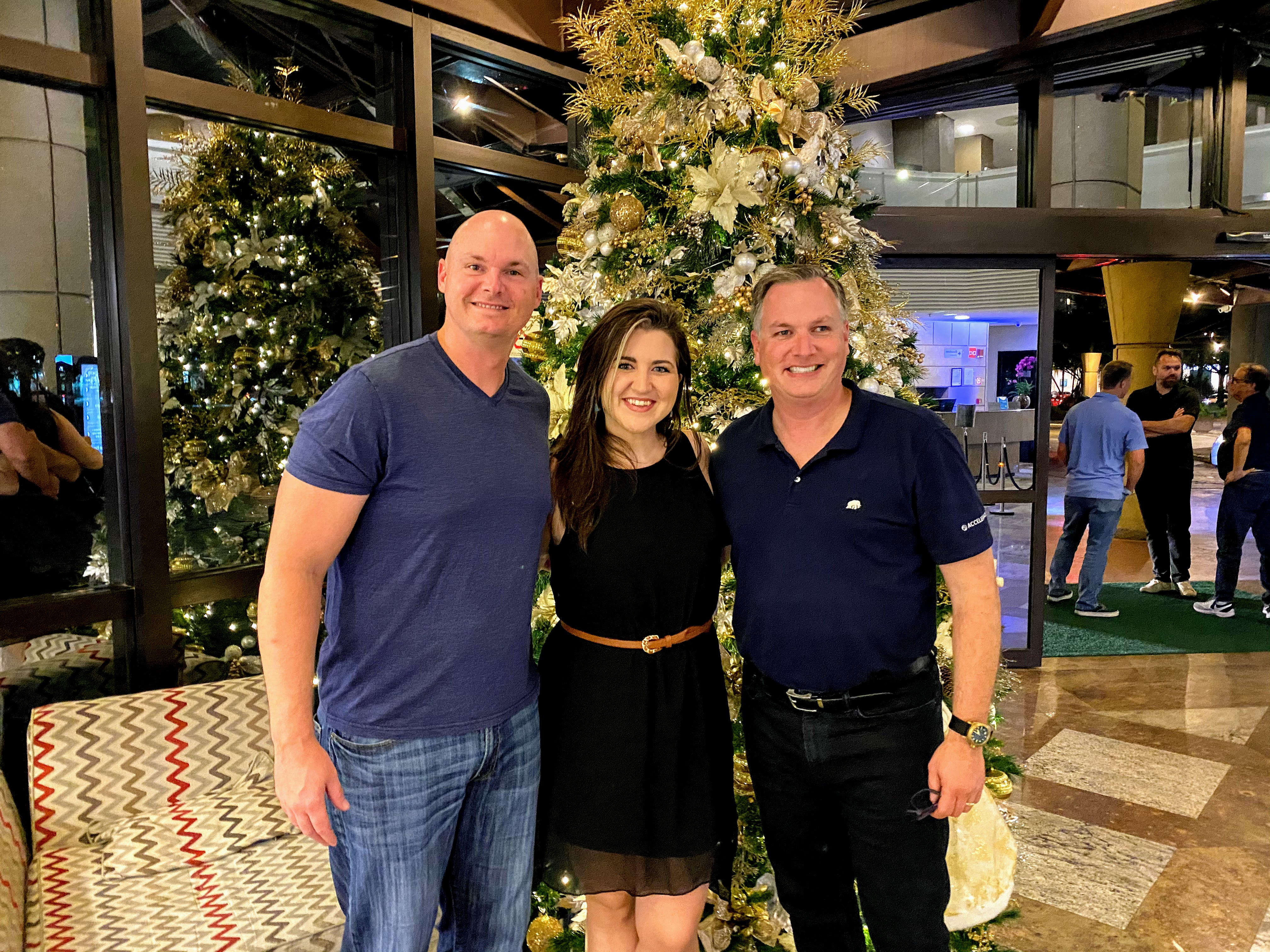