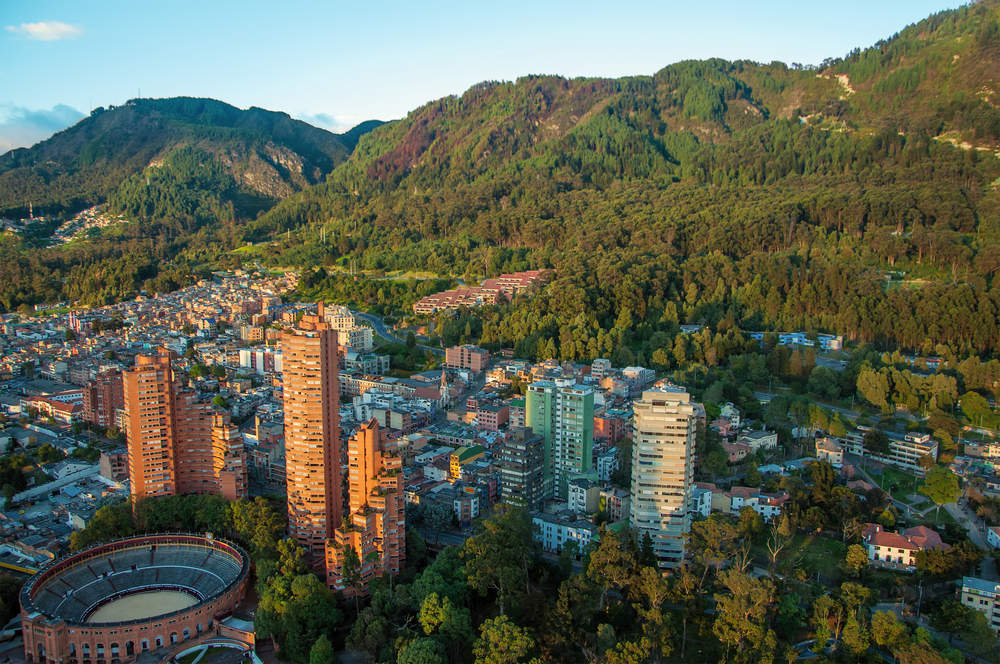 Colombia is a CIVETS country, a group of six emerging market economies lauded for a sophisticated financial system, controlled inflation, an increasing population of young people, diversified exports, and growing foreign direct investments. Known as the most “business-friendly” country in Latin America, it has a Westernized culture, is geographically close to the United States, and – as with other outsourcing destinations in the region – lies in a similar time zone. In 2019, software and IT exports reached US$229 million. Colombians have an optimism and enthusiasm that’s contagious. Regardless of project roadblocks or challenges, they find ways to make things work. This attitude goes a long way to ensuring success in the software development world.

Colombia’s IT industry has grown 38% since 2016, and is now the fourth largest in Latin America. In an innovative approach, eight specialised regional clusters have been established throughout the country. Big data is one of the fastest emerging technologies, with public and private partnerships in academia leading the way, and virtual reality companies are intensively involved in app development. The number of graduates in engineering, computing and other areas related to IT has doubled since 2010, and Colombia's infrastructure rates as one of the best in the region, with a network of submarine cables providing stable connections and faster data transmission.

Both Spanish and English are widely spoken.

With a population of more than 50 million, the third-largest GDP in South America (predicted, pre-COVID, to reach $375 billion USD by the end of 2020) and a robust free-market economy, Colombia is a strong and stable force in the region. Investor confidence and commercial ties with major world economies are on the rise, and the country’s solid macroeconomic framework strengthens

The landmark peace deal between the government and armed militants in 2016 has seen a transformation in Colombian society, reversing a contracting economy and leading to an increasing middle class. President Ivan Duque Marquez, from the Democratic Center party, was elected in 2018, and a sizable fiscal stimulus package from the government is expected to mitigate in part the  impact of the COVID-19 crisis, including the fallout for businesses and workers. Over the past decade, the country has opened up to tourism and is considered an increasingly safe place to travel with caution. 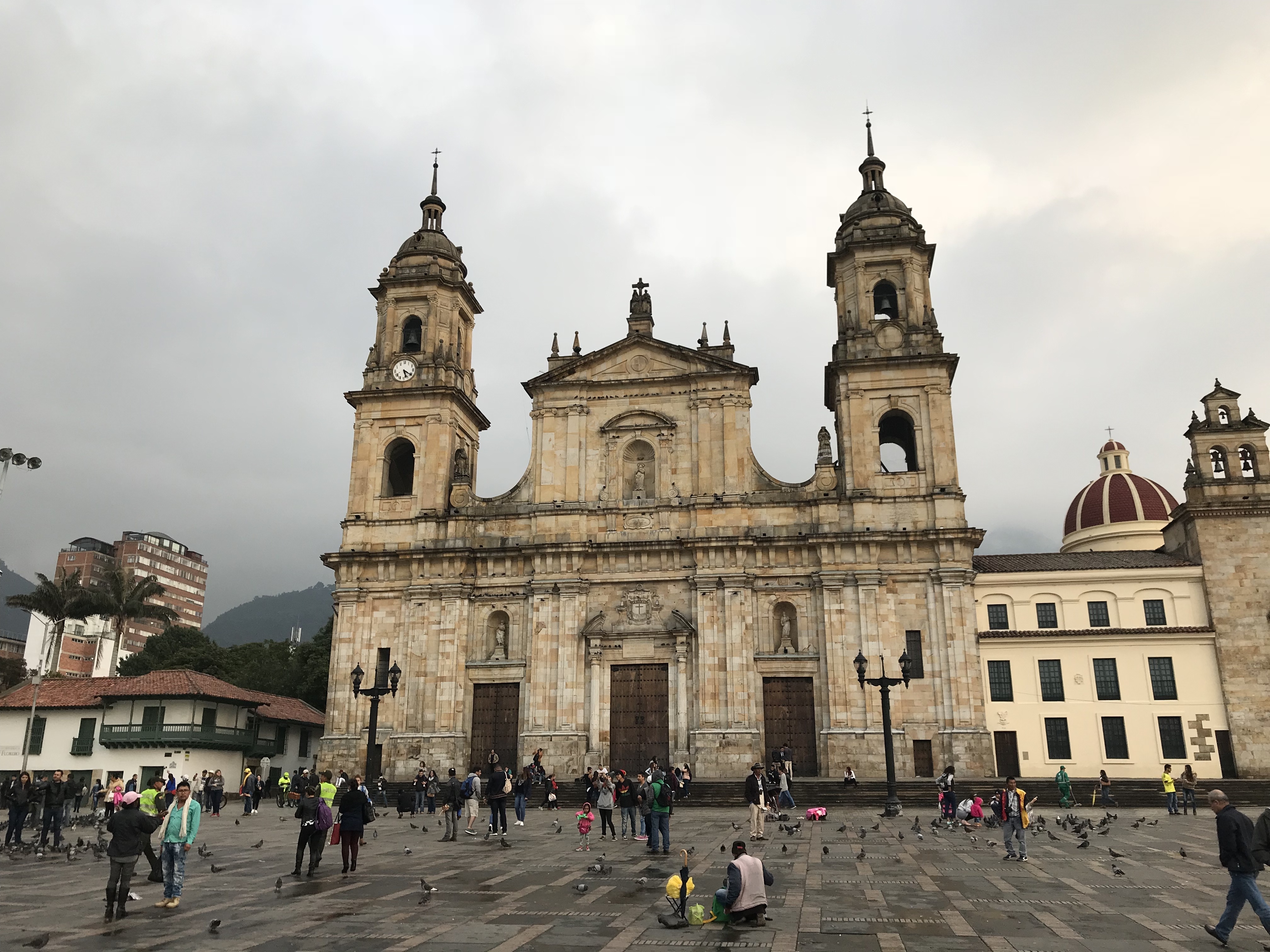 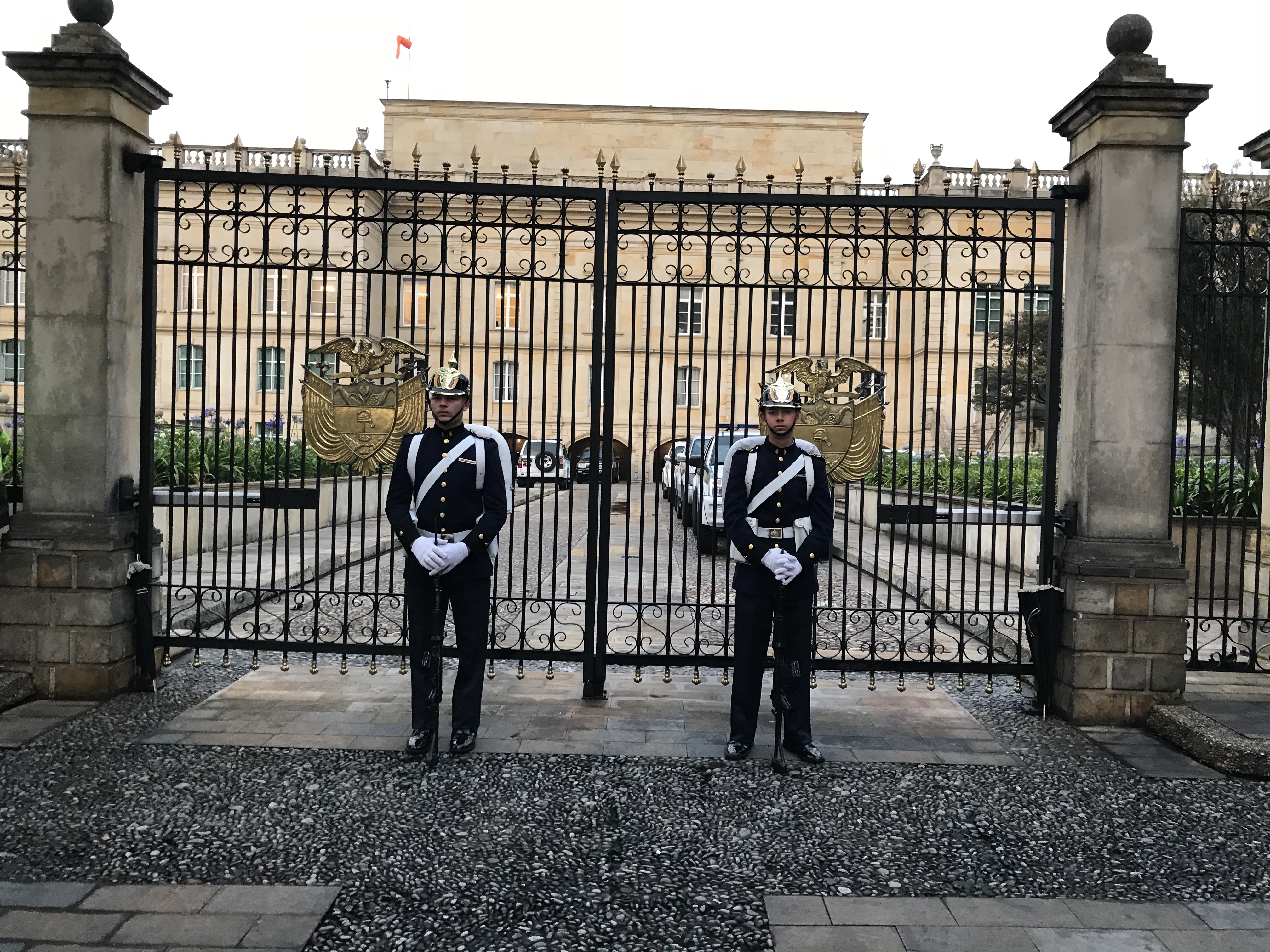 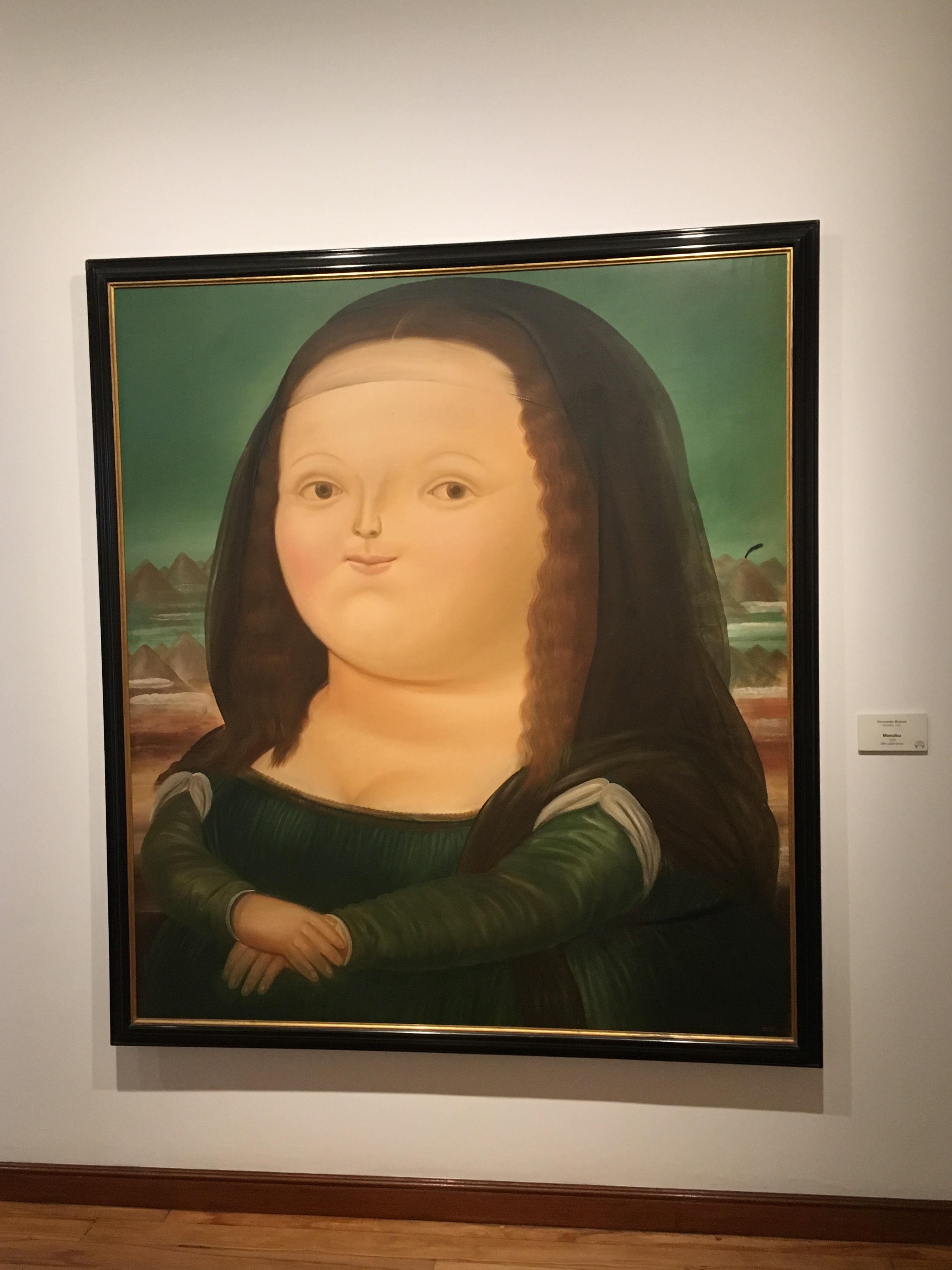 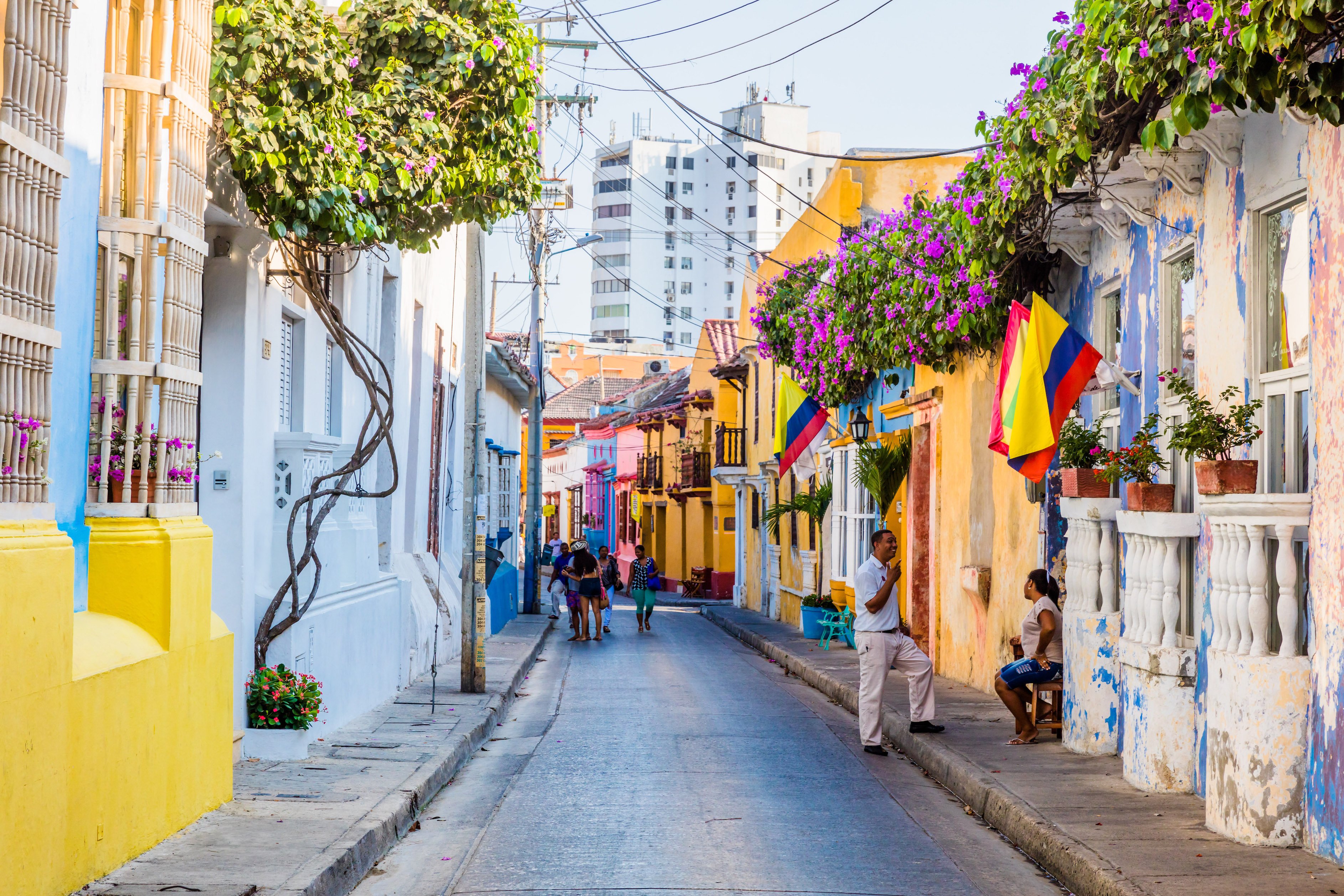 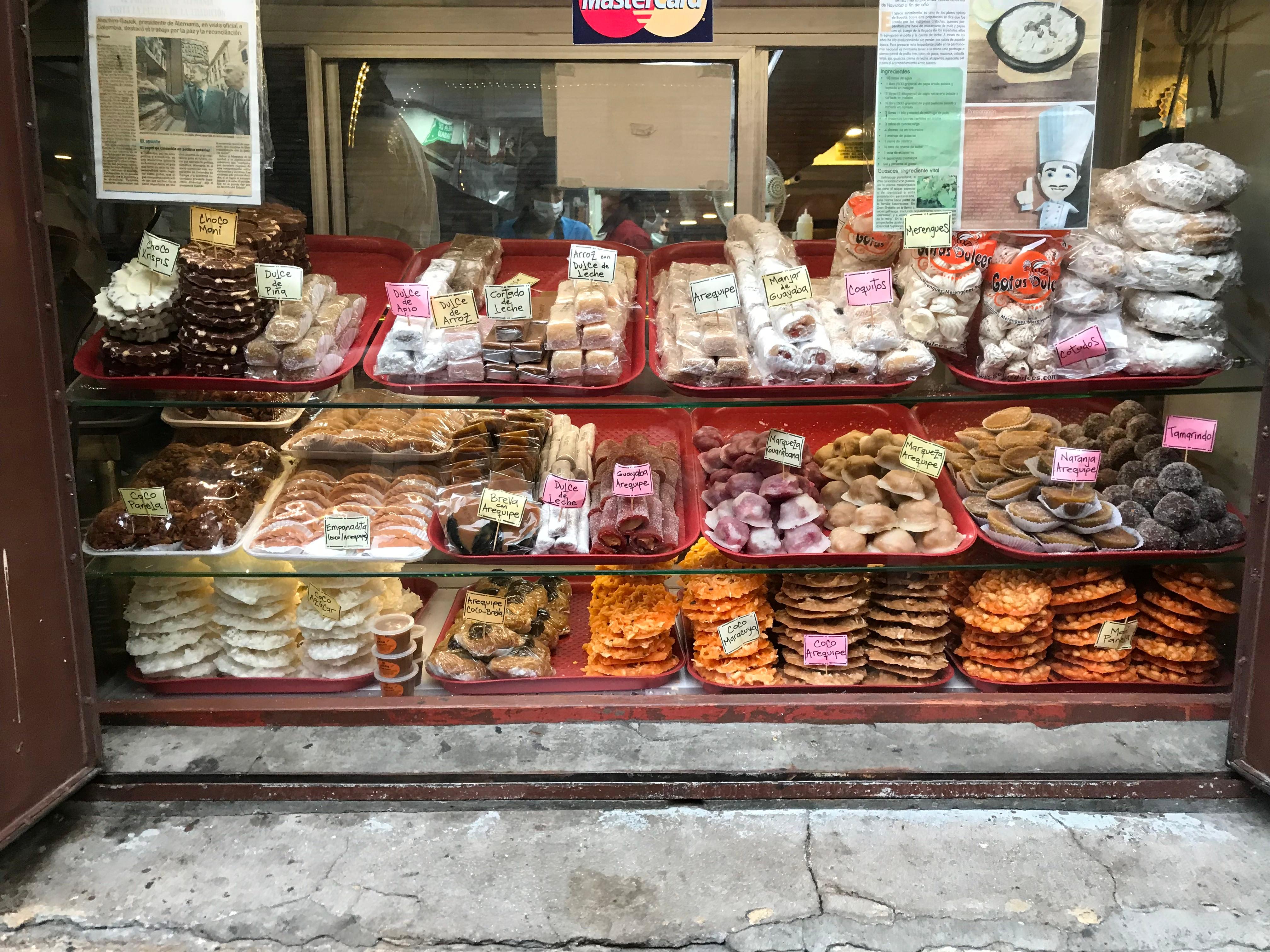