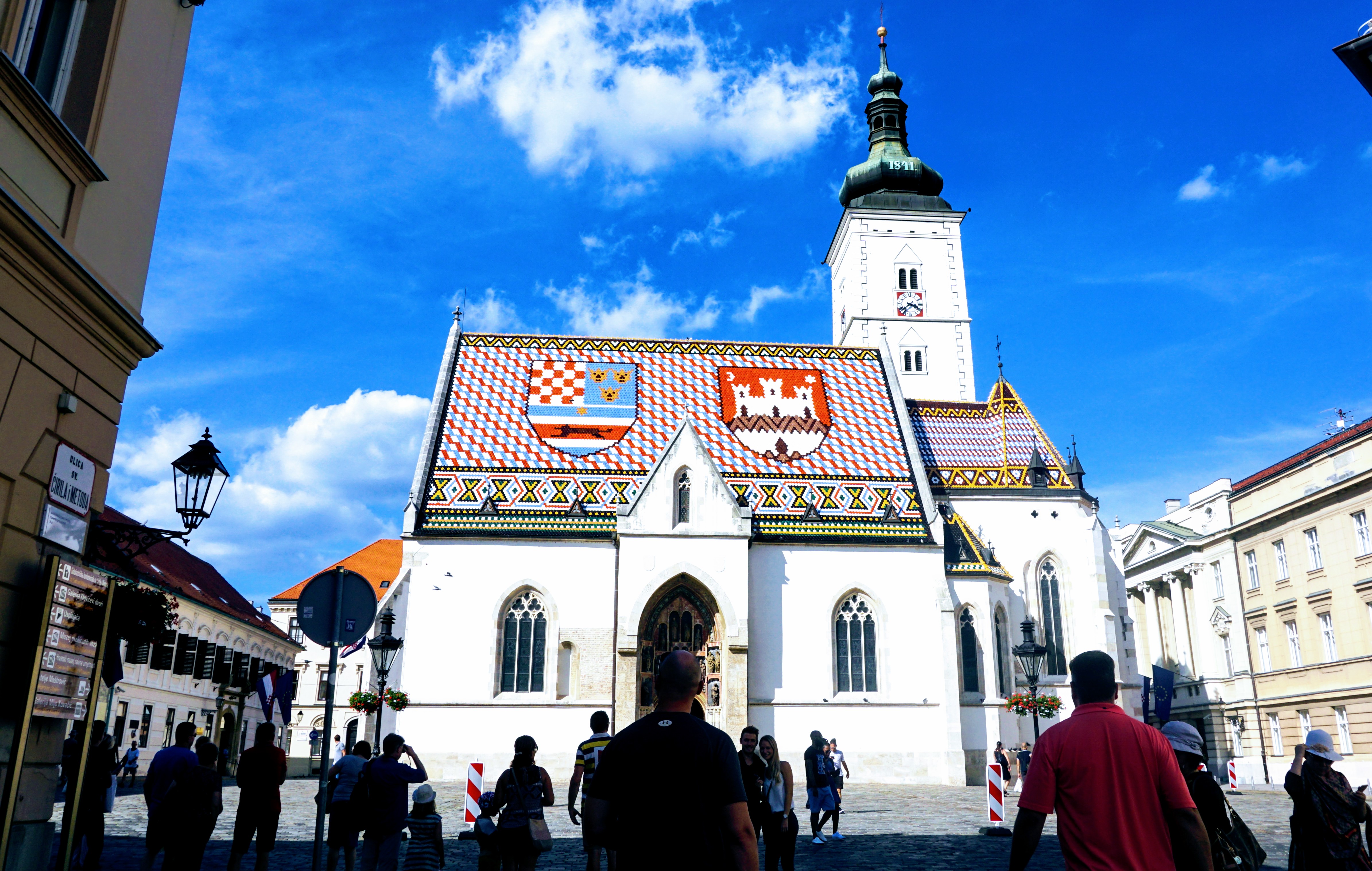 Many popular tech companies have their headquarters in the capital Zagreb and satellite cities such as Vodnjan. As an emerging outsourcing destination, Croatia is a good cultural match with Western clients and English proficiency is high in the business and tech communities. 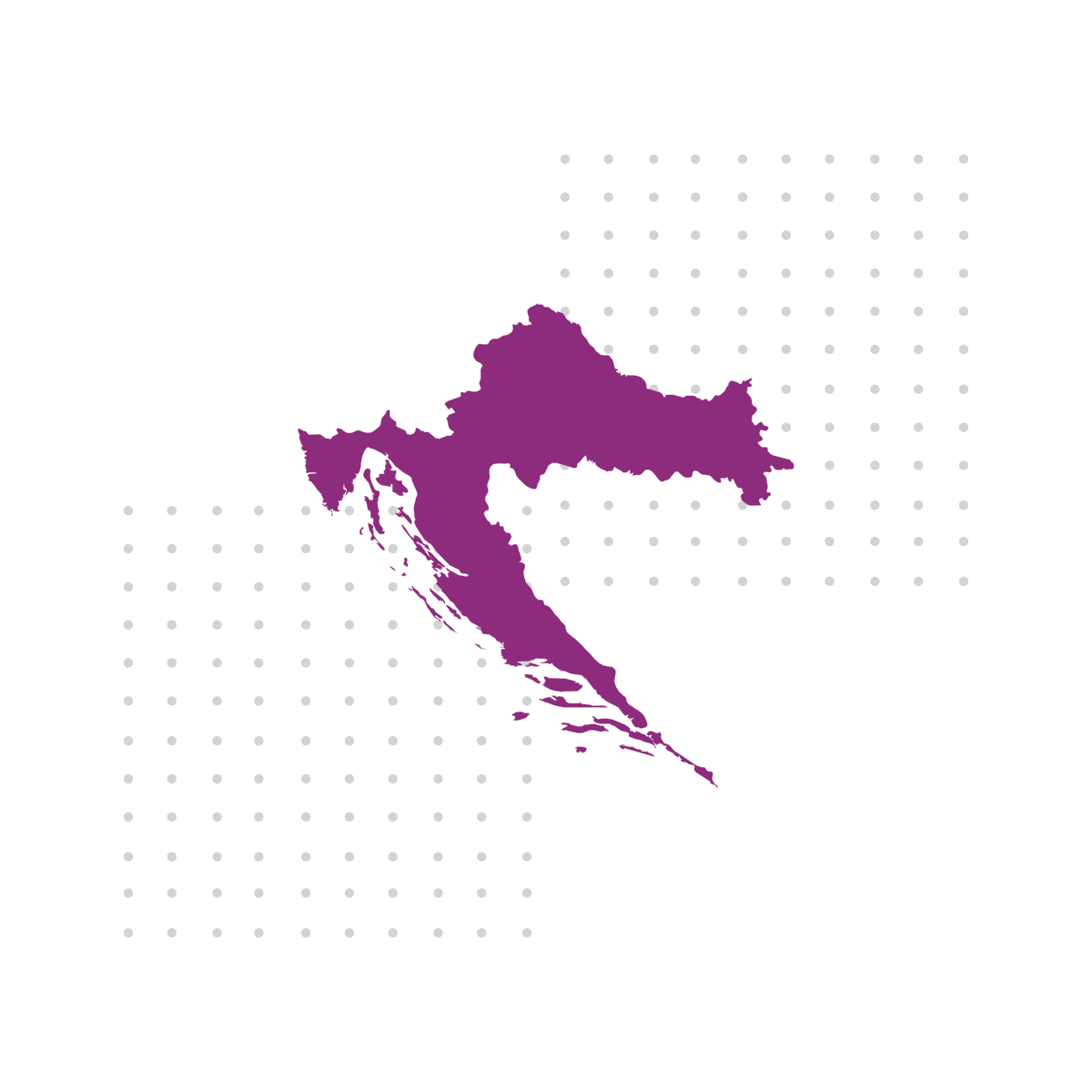 Supply is struggling to meet demand in the IT sector due to high levels of emigration. However, it’s hoped rising salaries in Croatia will lure back skilled workers. For the past few years, the government has funded a scholarship program for STEM studies and the proportion of graduates in those fields is now among the highest in the EU.

Croatian is the national language, and Serbian and Italian are recognized as minority languages. English skills are improving rapidly, especially in the main centers and within the business community.

After a record performance by the tourism sector, Croatia has taken a twin hit in 2020, with the COVID-19 pandemic shutting down travel and a severe earthquake in March causing an estimated $13 billion worth of damage to the capital Zagreb and its surrounds. However, the World Bank predicts a rebound of 4.6% growth in 2021. A sluggish bureaucracy and “draconian laws” hamper Croatia’s fledgling tech ecosystem, but startups making a name for themselves include global cloud communications platform Infobip and Rimac Automobili, creator of the world’s fastest electric cars – named Most Disruptive Innovation in the 2019 Deloitte Technology Fast 50 in Central Europe awards.

Croatia’s government is committed to remaining part of the EU and the country’s two main parties share similar views on social, economic and foreign policy. The differences, according to one local commentator, is between “political catholicism” to the right and secularism to the left. The conservative Croatian Democratic Union (HDZ) party, led by prime minister Andrej Plenković, was returned to power in the July 2020 elections. 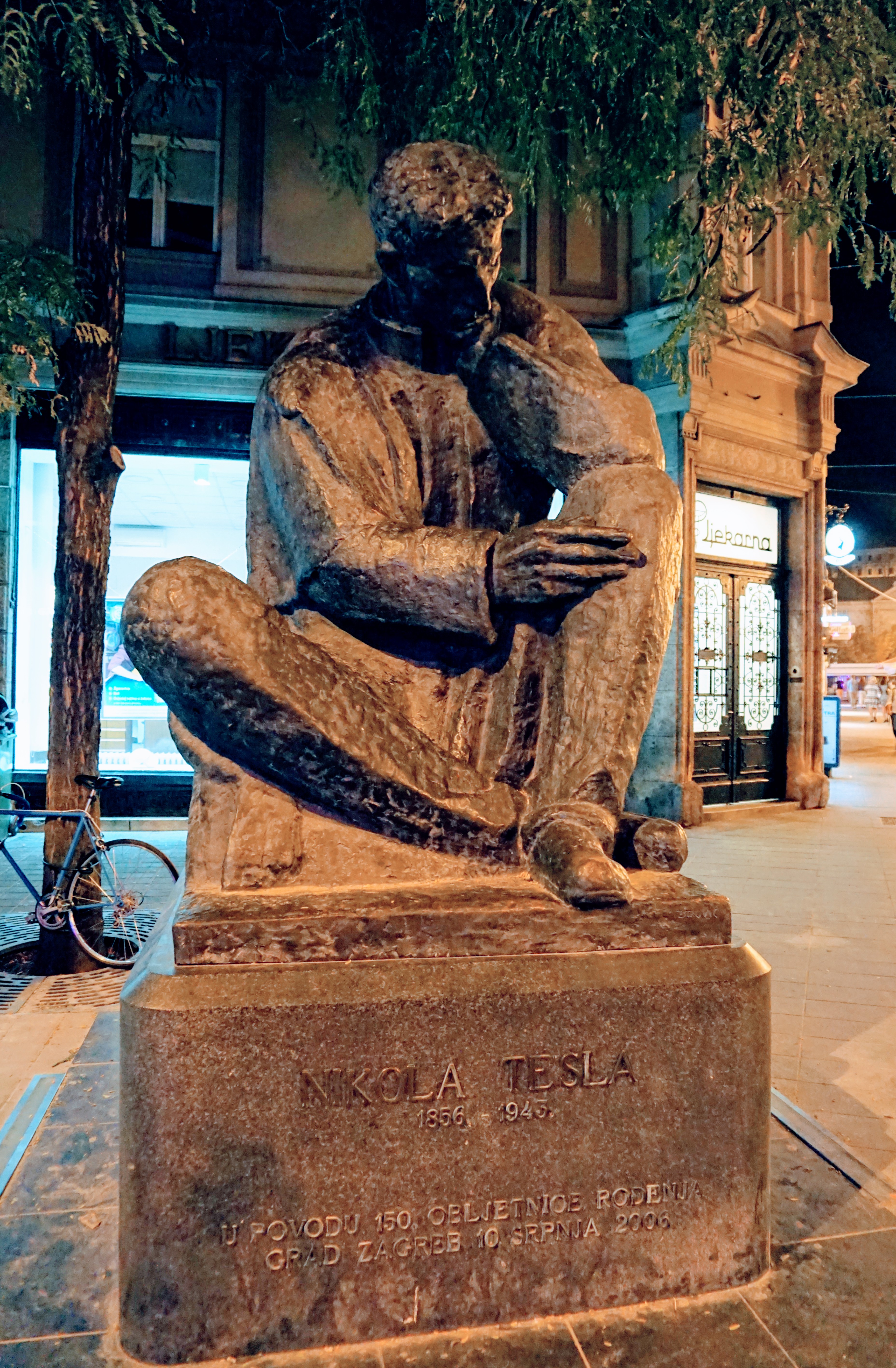 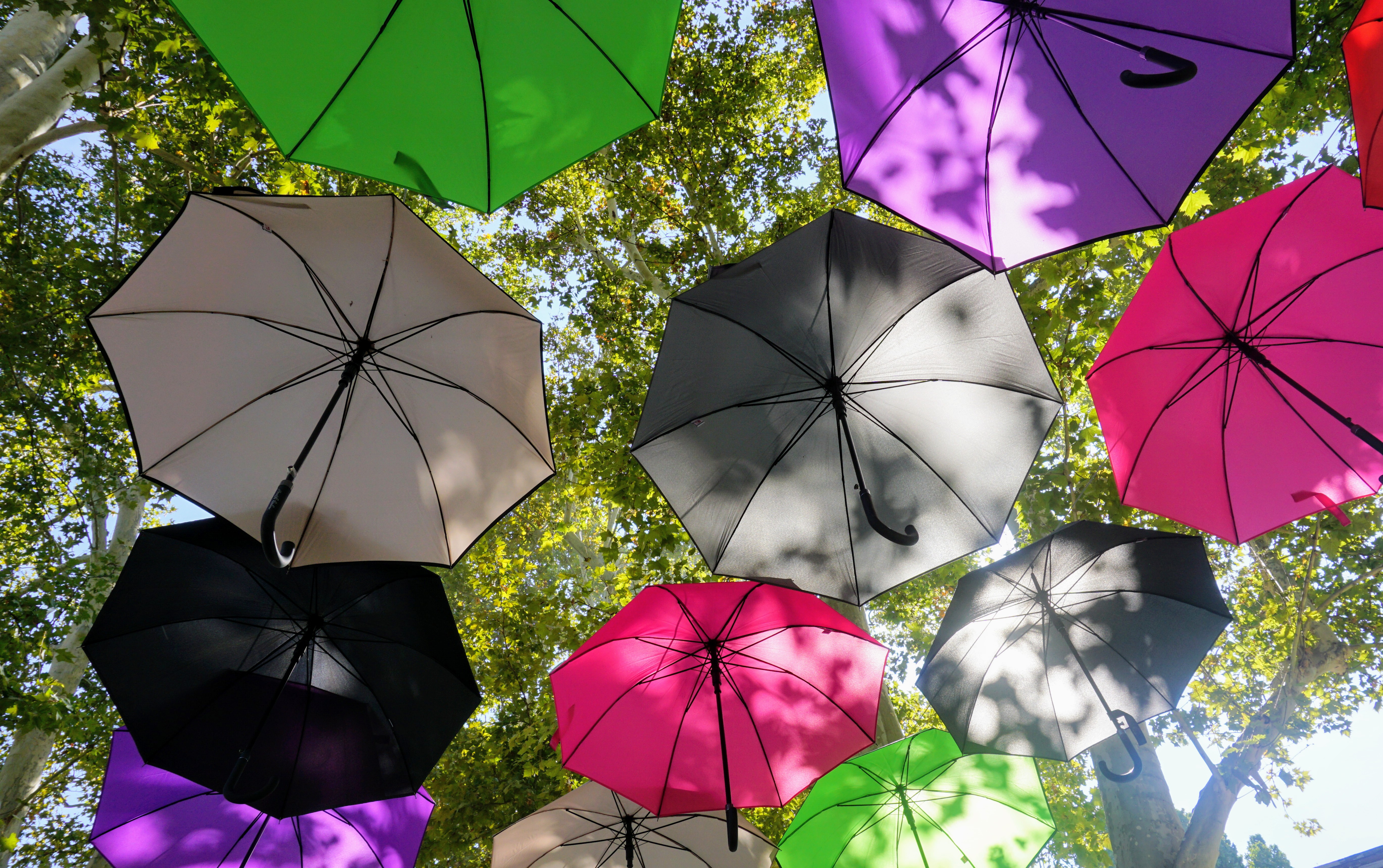 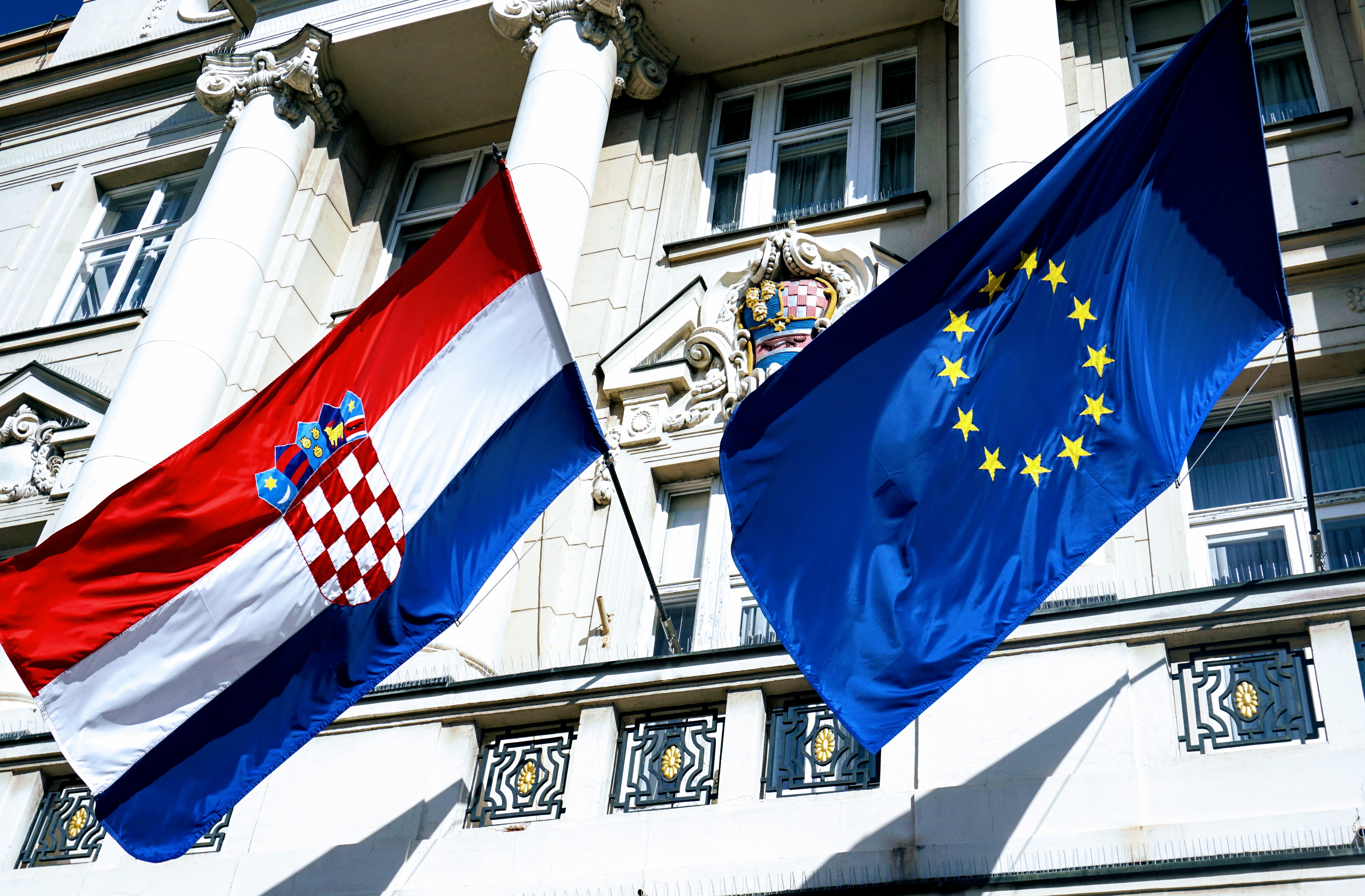 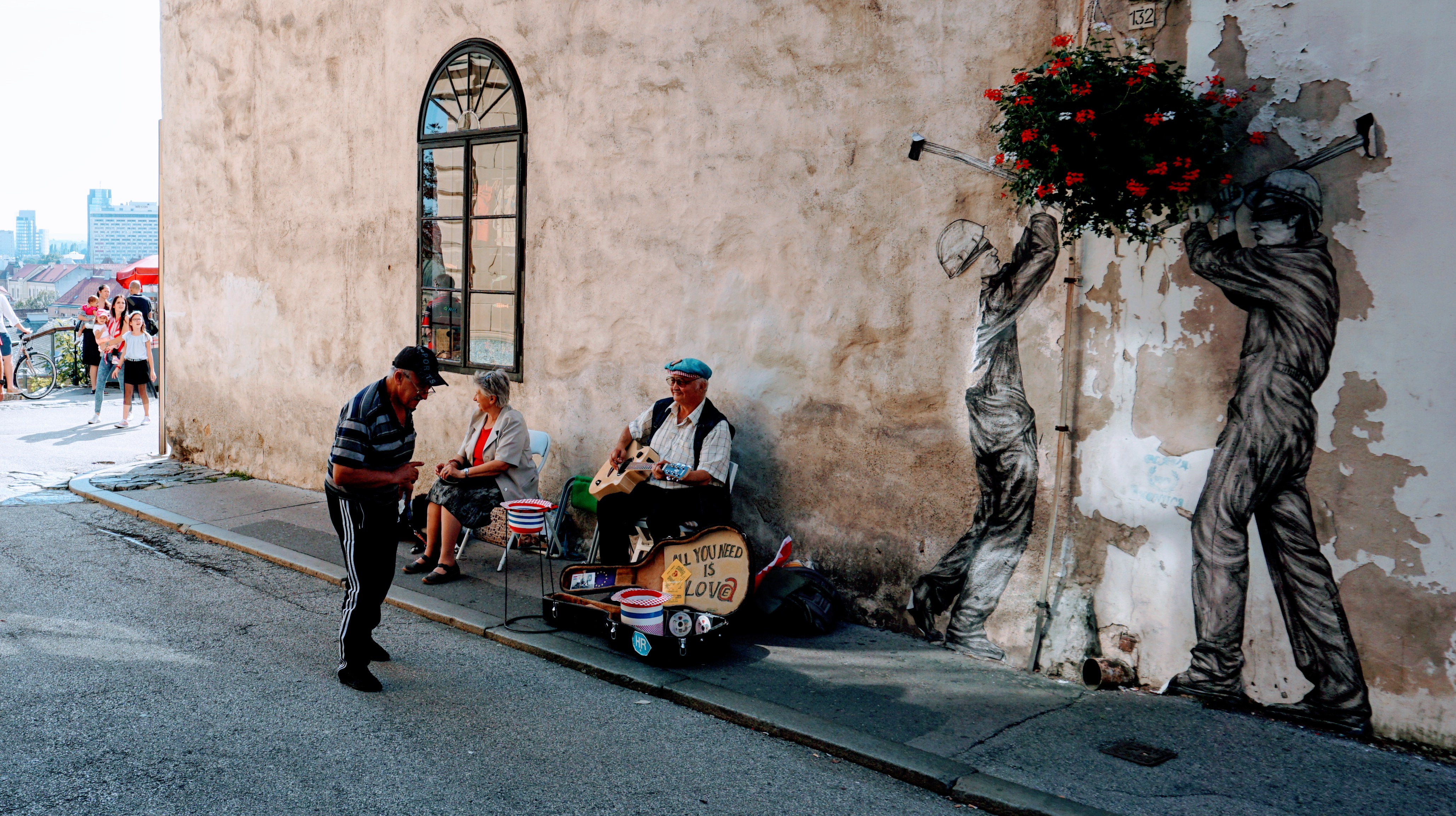 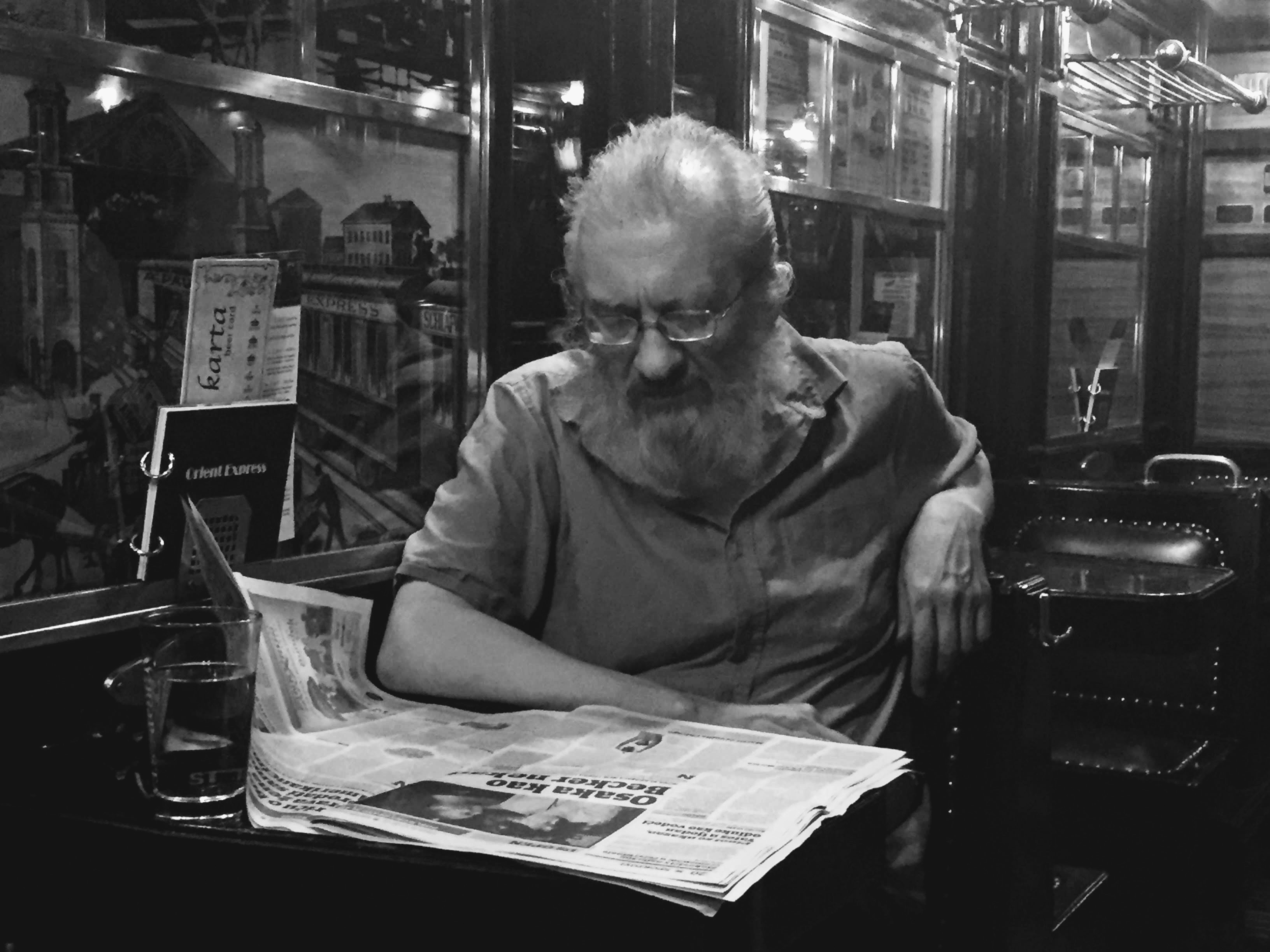