The smallest and most densely populated country in Central America, El Salvador has benefited from reforms that have diversified its economy and improved social conditions, opening up trade and expanding the manufacturing sector. However, roughly a third of its people live below the poverty line and crime remains a disincentive to investment. The technology sector is small and in its initial phases but growing. 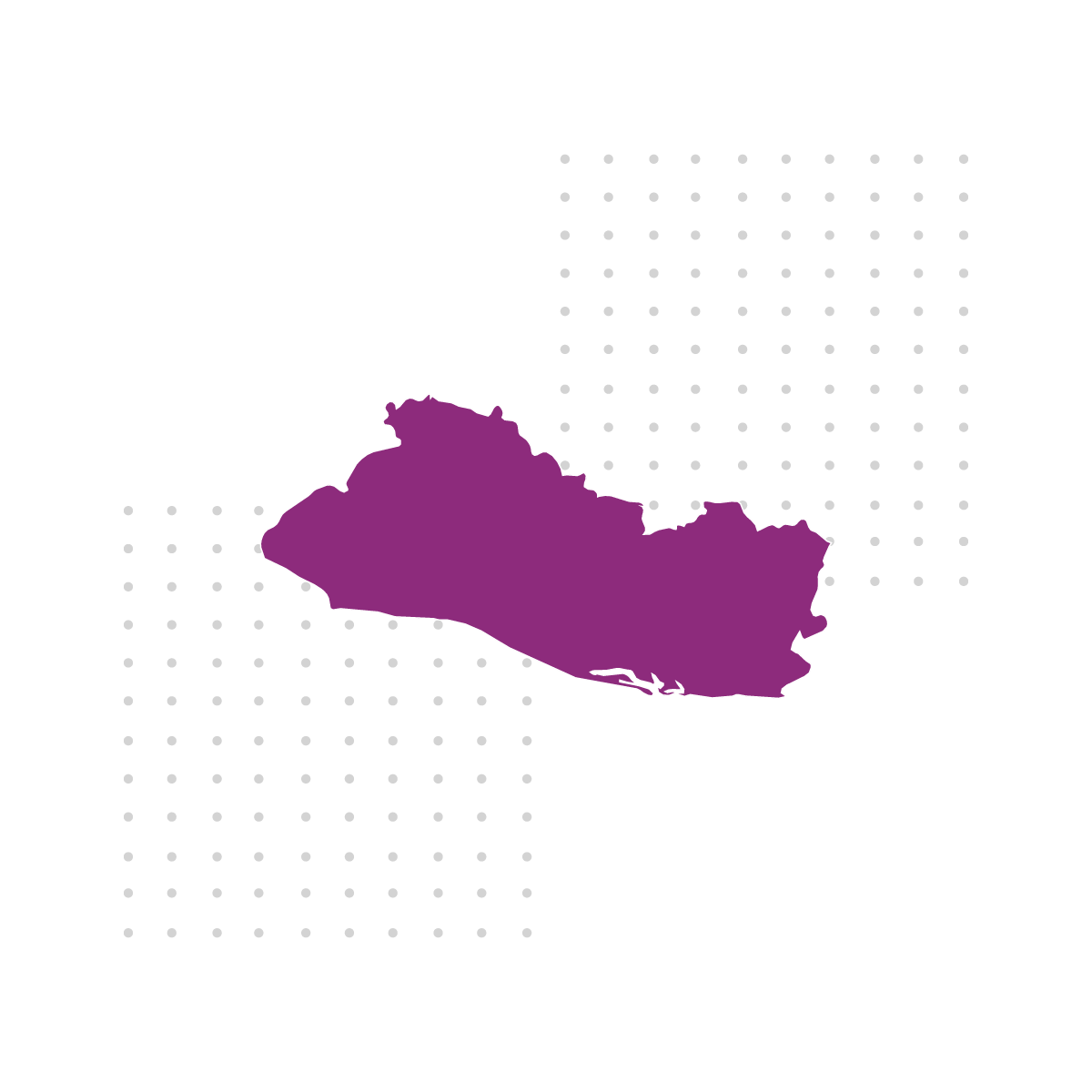 The Salvadoran Chamber of Information and Communication Technologies (CASATIC)  is a non-profit association formed to bring together entities from the IT sector with the goal of promoting technology as a way to develop El Salvador. In education, literacy rates have increased, especially in urban areas, but unemployment rates are high. According to the World Bank, 30,000 jobs are created each year, while 40,000 are needed to provide work for those entering the labor market

Spanish is the official language and English is not widely spoken.

Sluggish growth and high levels of public debt remain a concern for El Salvador, which will be significantly affected in 2020 by a pronounced slowdown in the US, its primary trading partner and a main source of expatriate remittances, which account for 18% of GDP. A real success story has been the decline in inequality, making El Salvador one of the most equal countries in Latin America.

El Salvador has functioned successfully as a peaceful democracy since the end of the civil war in 1992. However crime and gang violence threaten social development and economic growth, inhibiting foreign investment and job creation. 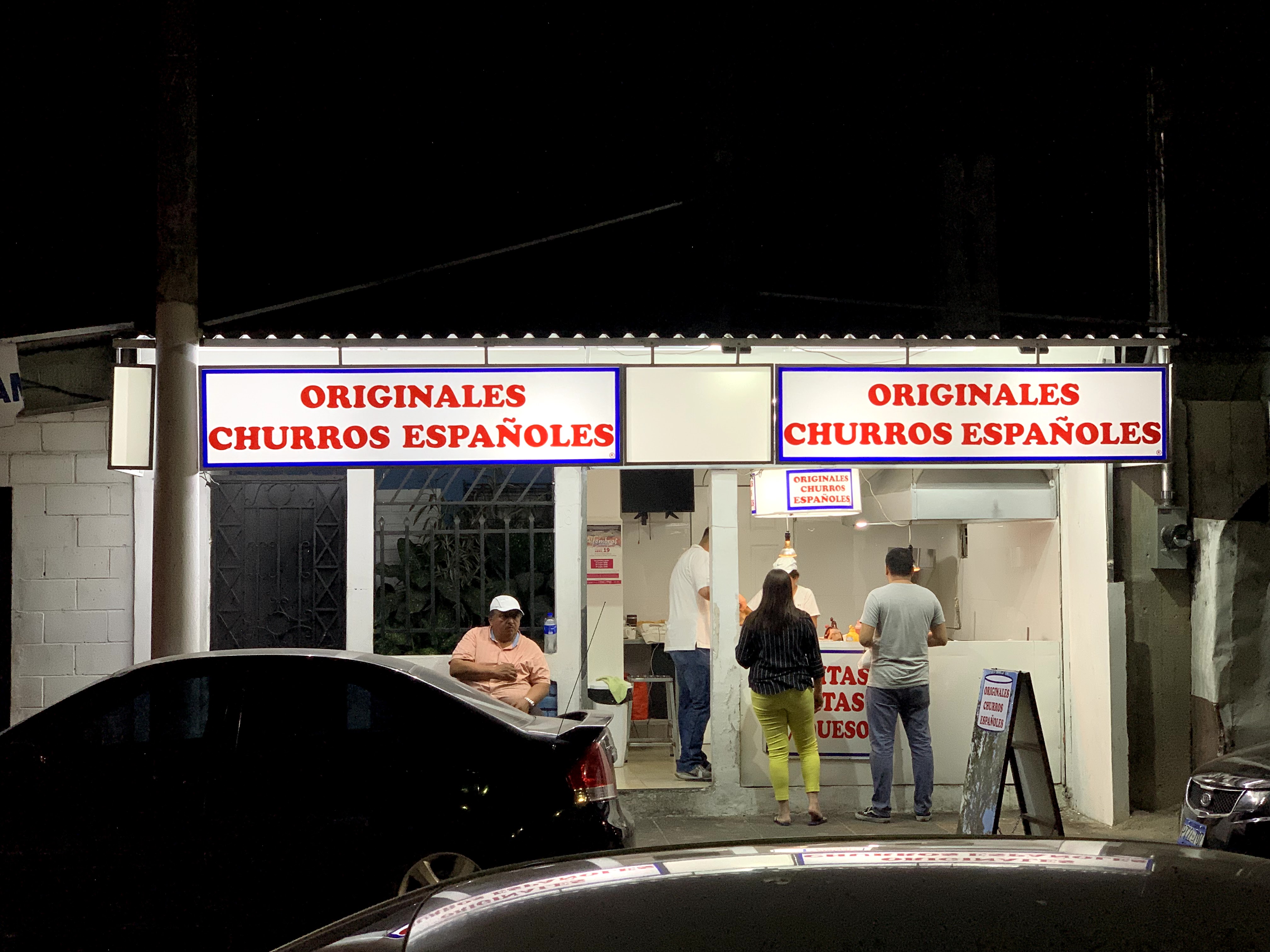 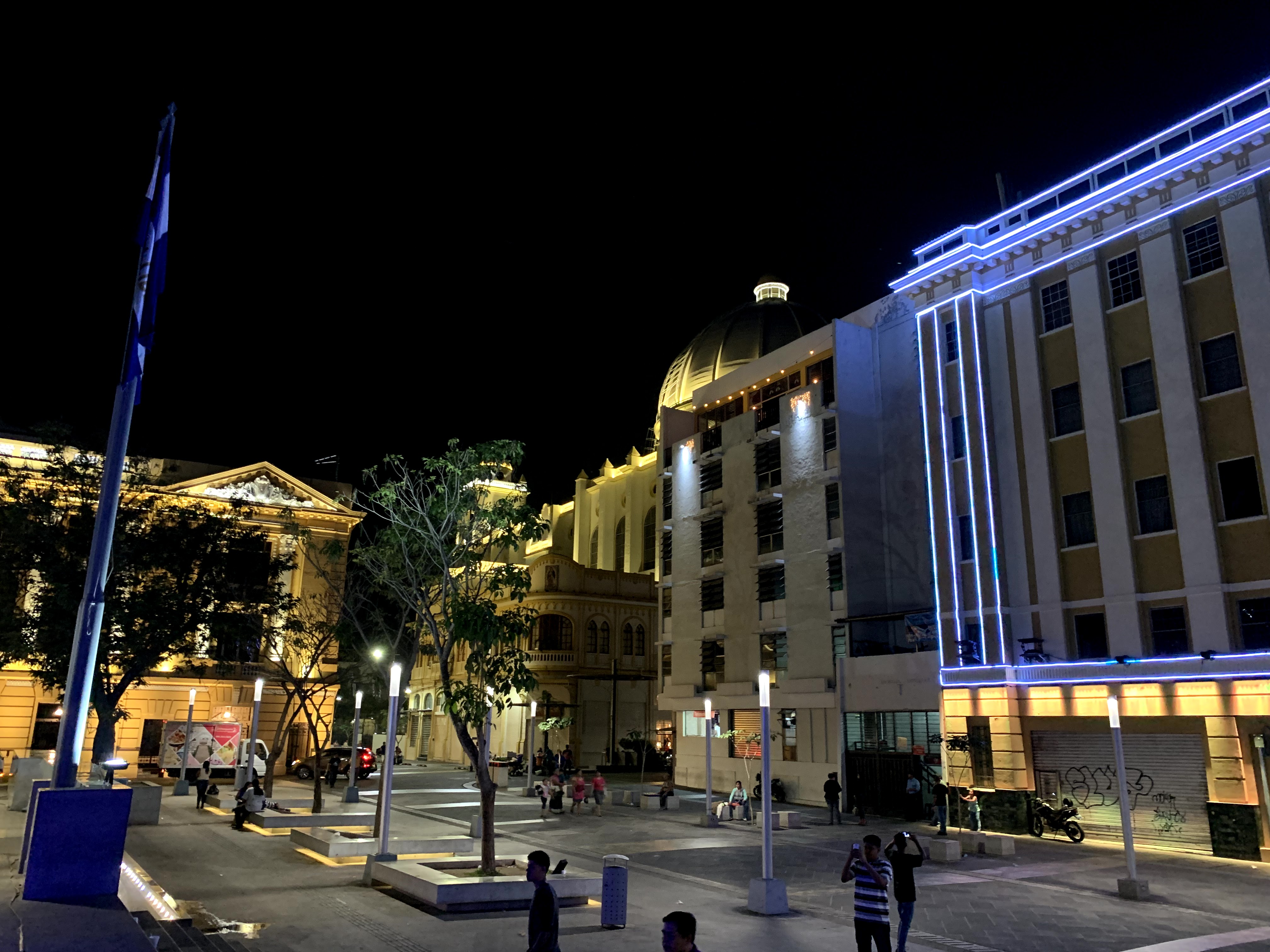 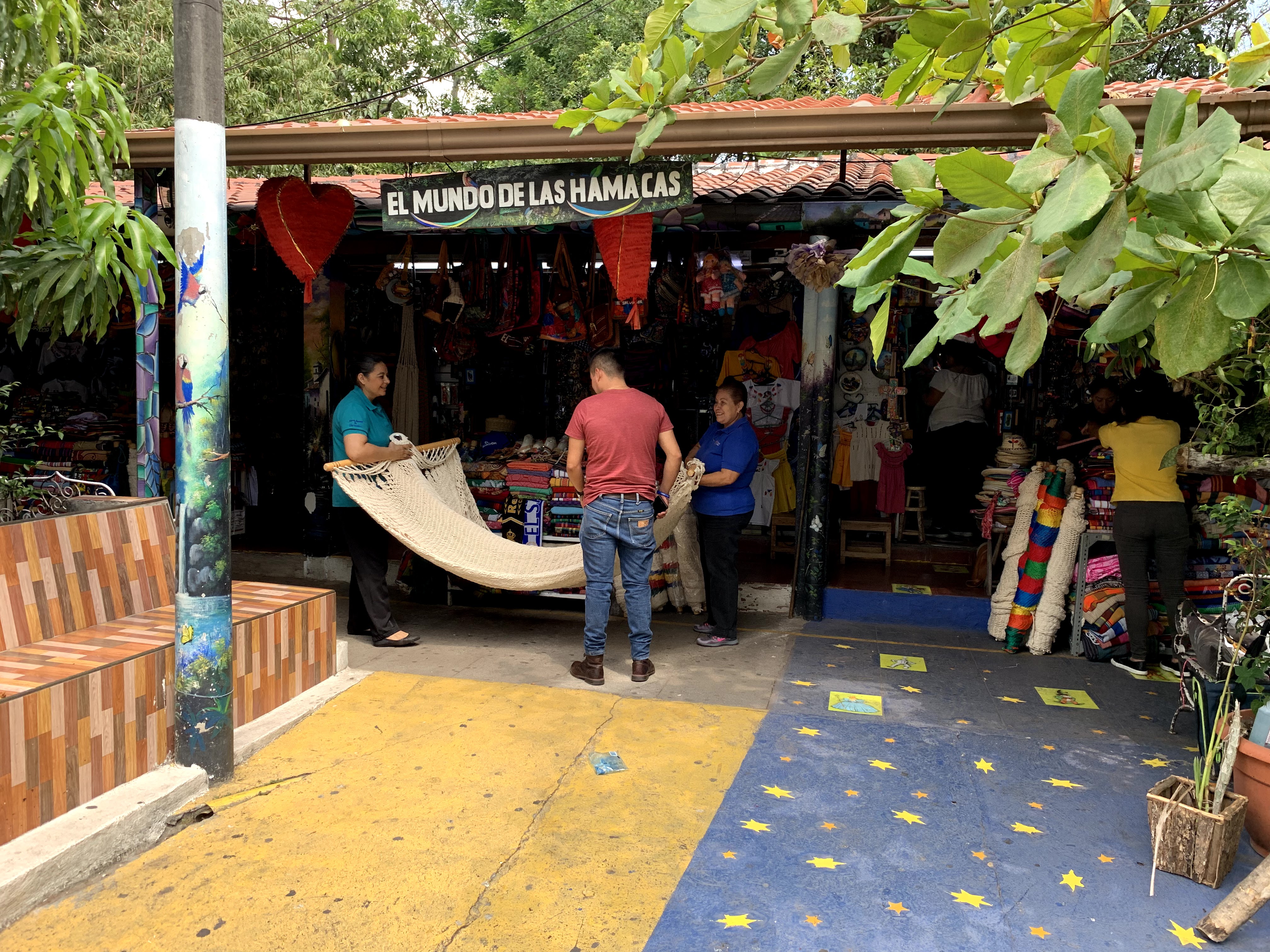 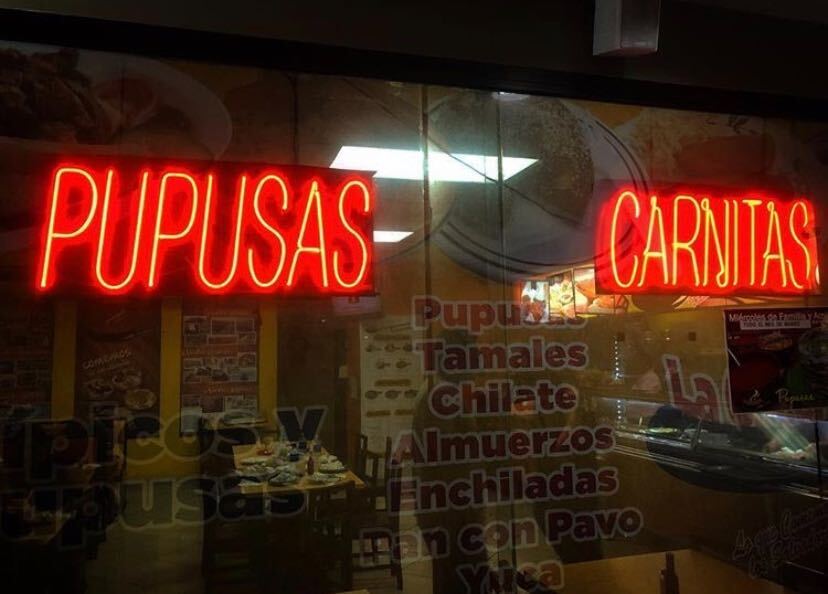