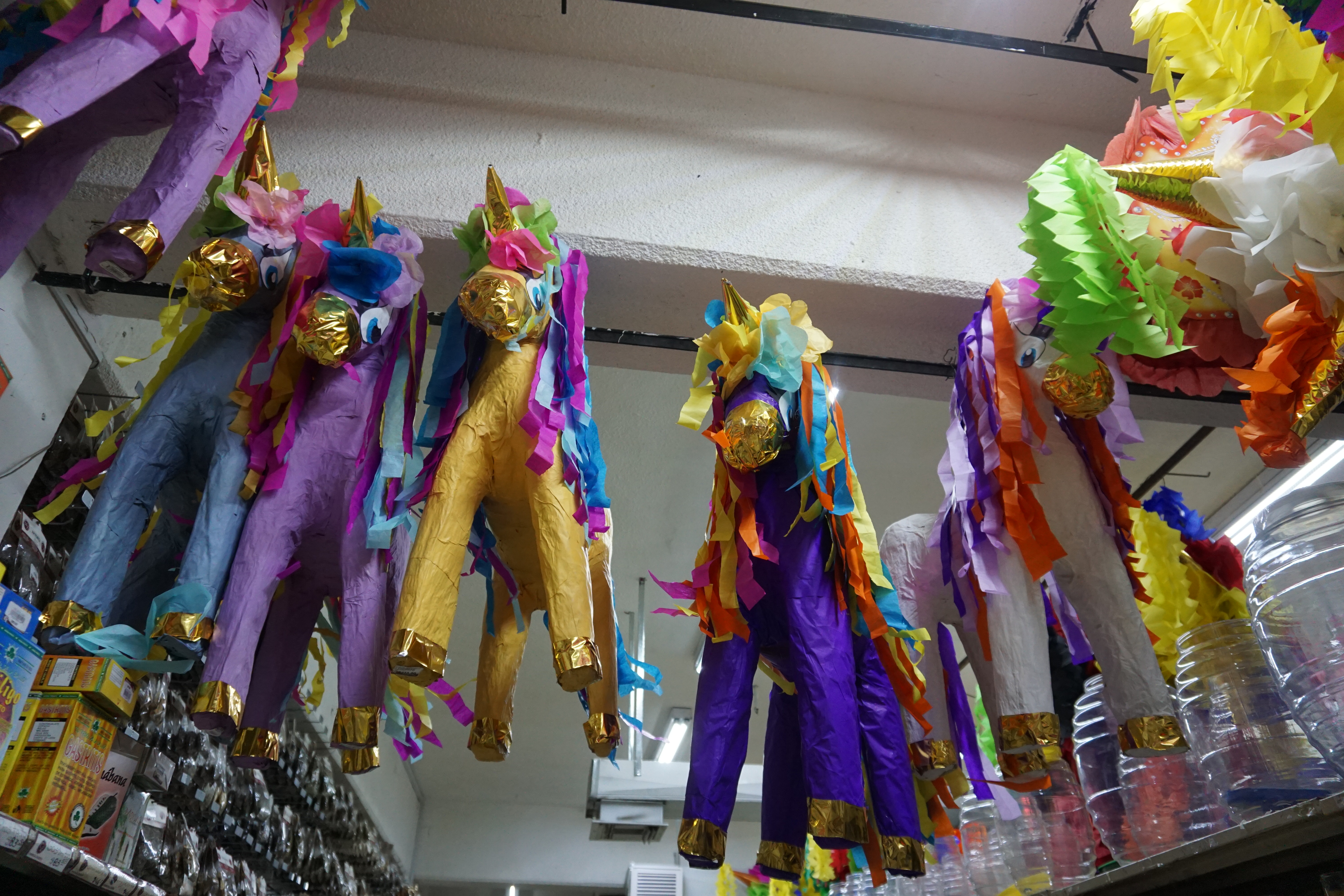 As a nearshore outsourcing partner, Mexico is a short flight from the US or, in some cases, a drive across the border. Overlapping time zones allow real-time collaboration with little to no language barriers. Engineers in Mexico are experienced with the latest technologies and hourly rates are competitive.

Mexican startups raised US$175 million from venture capital fund managers in 2018, according to the latest LAVCA Industry Data, almost double the previous year. Of the total investment, almost half was in fintech. Thousands of young Mexicans study at university in the US (business and engineering are the most popular majors), and government initiatives in Mexico such as Reto Zapopan work with tech entrepreneurs to help create local jobs.

Low among the general Spanish-speaking population. However, English is widely spoken in the business community, including by IT professionals and engineers.

Mexico’s economy contracted last year for the first time in a decade, and the peso was among the worst-performing currencies in the world. Now, it may face a deep recession in 2020, as the coronavirus pandemic threatens its foundations: trade, oil, remittances and tourism. “Mexico is like someone who was about to fall down the stairs, and then coronavirus came and pushed him,” said Valeria Moy, an economist at the Instituto Tecnológico Autónomo de México. “He was going to fall anyway. But now he’s going to fall farther and faster.”

Left-wing president Andrés Manuel López Obrador, who took office in December 2018, campaigned on a platform of reducing crime and poverty. However, it remains advisable to exercise caution when traveling in Mexico. 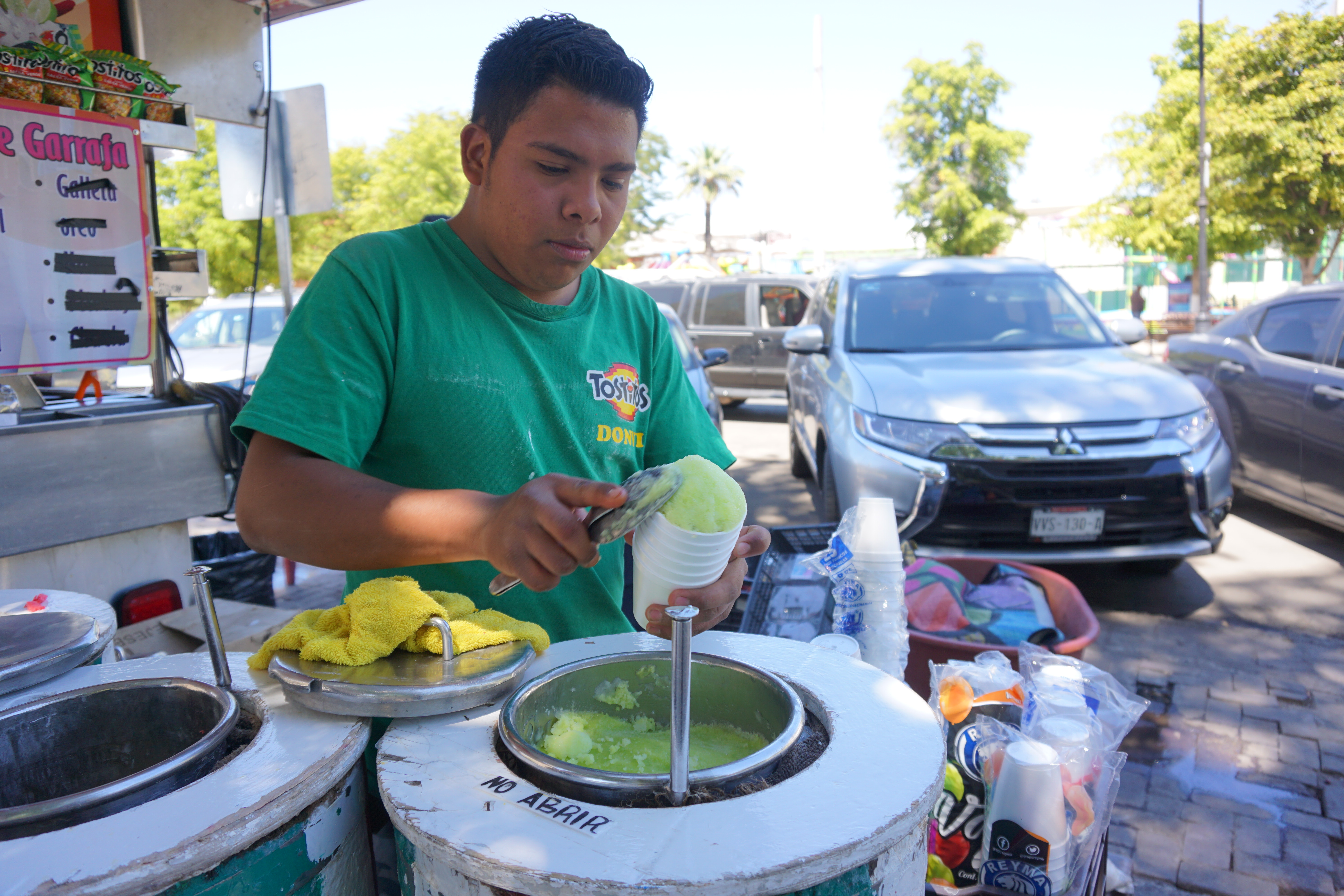 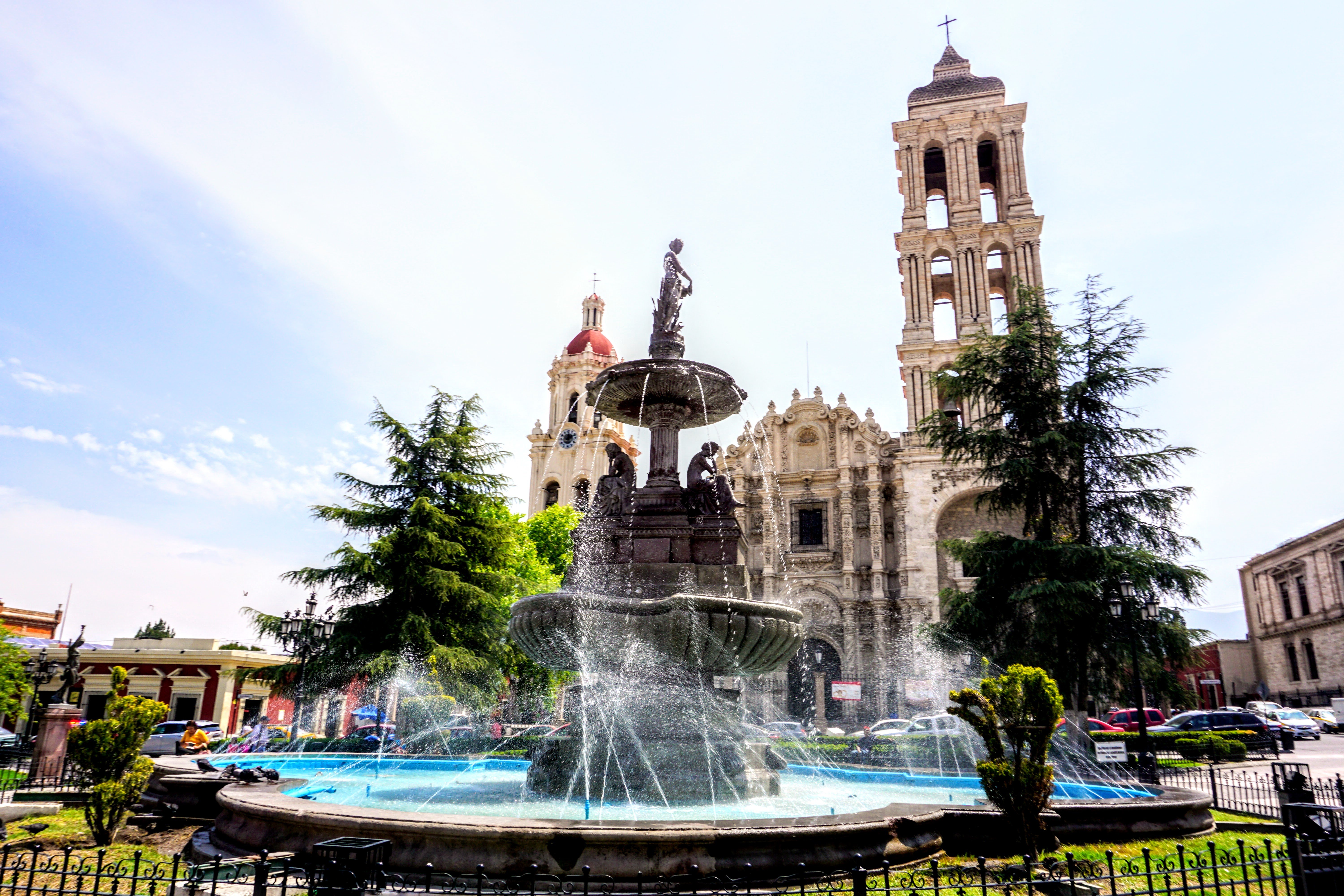 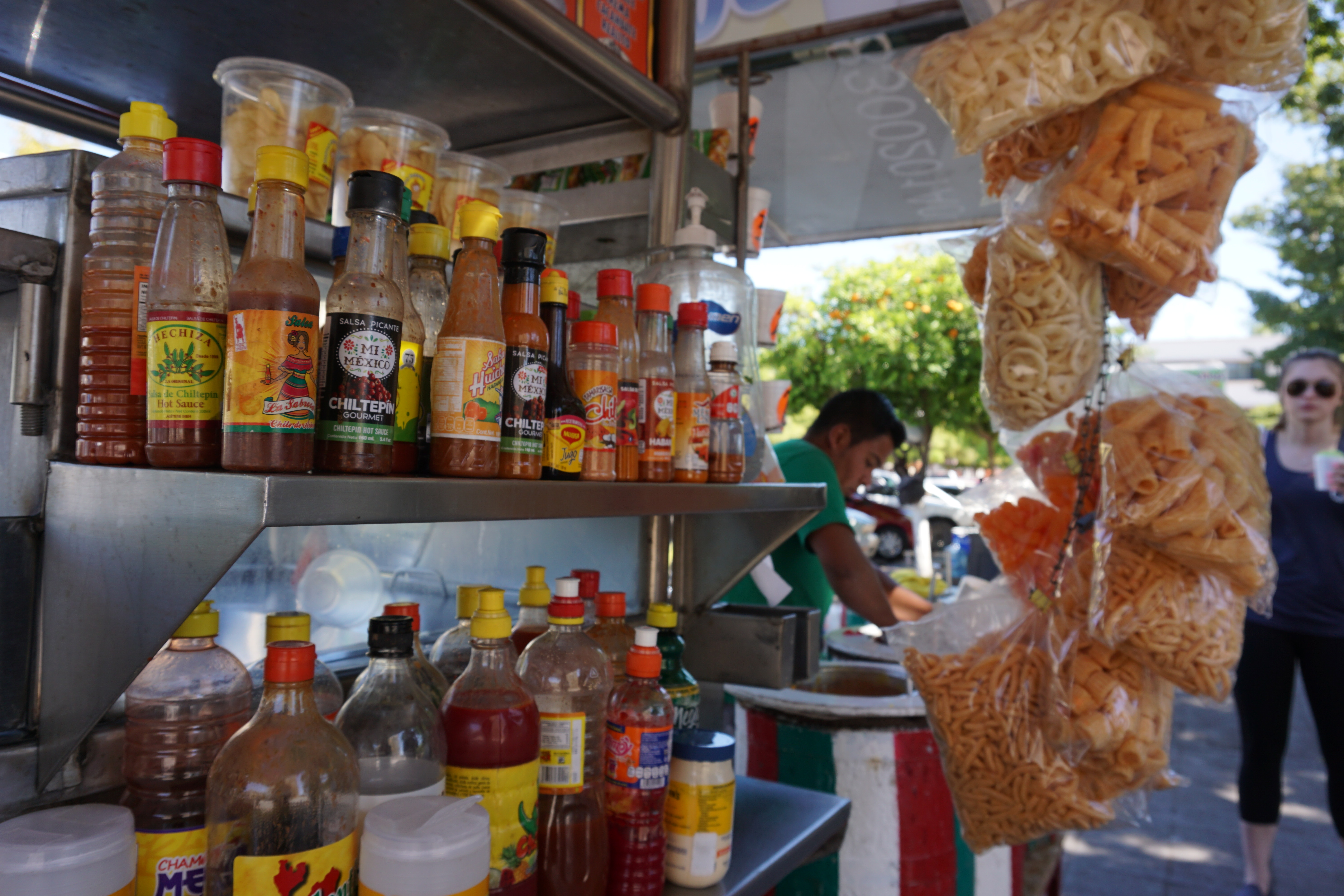 Back to Clients Page