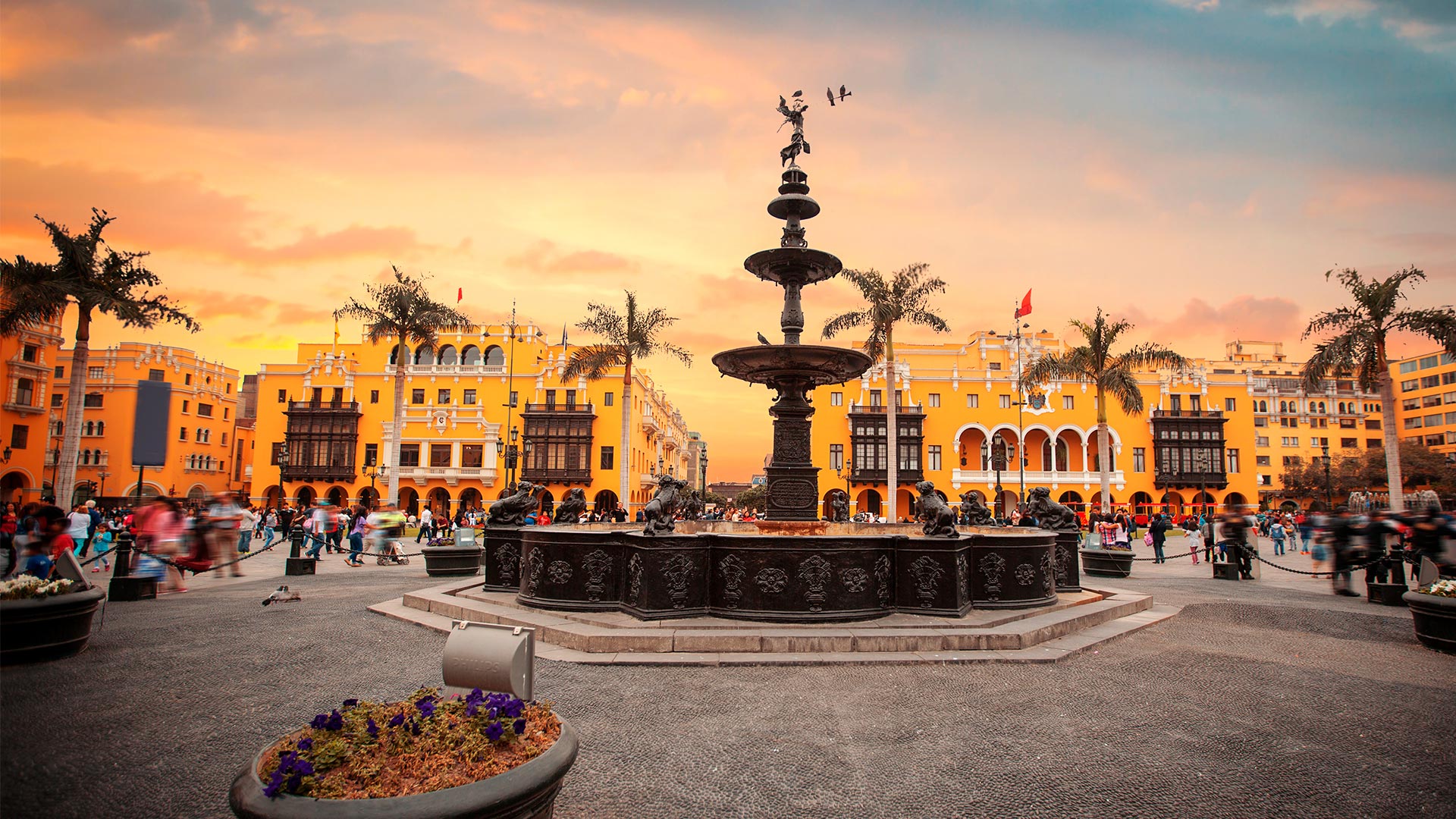 Once mired in political turmoil, Perú is a vibrant country with a restabalizing economy. Many businesses see it as an investment opportunity, with service providers in other Latin American countries setting up operations there, focusing on web and mobile applications. When hiring programmers, they only choose the best and brightest technical engineers from Peru’s top universities.

Peru has the potential to be a center for innovation, according to the Oxford Business Group’s 2019 report, although slow progress in rolling out regional fibre-optic networks has stalled plans to digitally connect the entire country. Investment in R&D and innovation has been increasing, partly as a result of greater government commitment to science and technology. Local initiatives include Laboratoria​, a coding school for women that has already graduated more than 1,500 developers, of whom 80% now work in tech, and ​Crack the Code, a school program teaching computer science and the basics of programming.

Spanish is the official language but Peruvian engineers are fluent in English and familiar with the business culture and mindset of the US.

Peru’s economy in the 21st century has been a game of two halves. Between 2002 and 2013, it was one of the fastest-growing countries in Latin America, with prudent macroeconomic policies and structural reforms leading to low inflation, employment growth and a reduction in poverty. The economy has slowed significantly over the past five years, but while the country will take a hit from the COVID-19 crisis, a strong recovery is expected in 2021. Peru invests just 0.08% of its GDP in innovation (by comparison, Chile invests 0.37%); however, a directional change towards entrepreneurship makes this a destination to watch.

Backed by overwhelming popular support in a national anti-corruption referendum, Peru’s president Martin Vizcarra solidified his position in the January 2020 parliamentary elections, after dissolving the country’s scandal-ridden Congress in late 2019. "By championing the fight against corruption,” wrote The Economist, “Mr Vizcarra has achieved the rare feat for a Peruvian president of remaining popular.” Peru’s tourism industry generates $5 billion annually, with 4.5 million visitors every year. 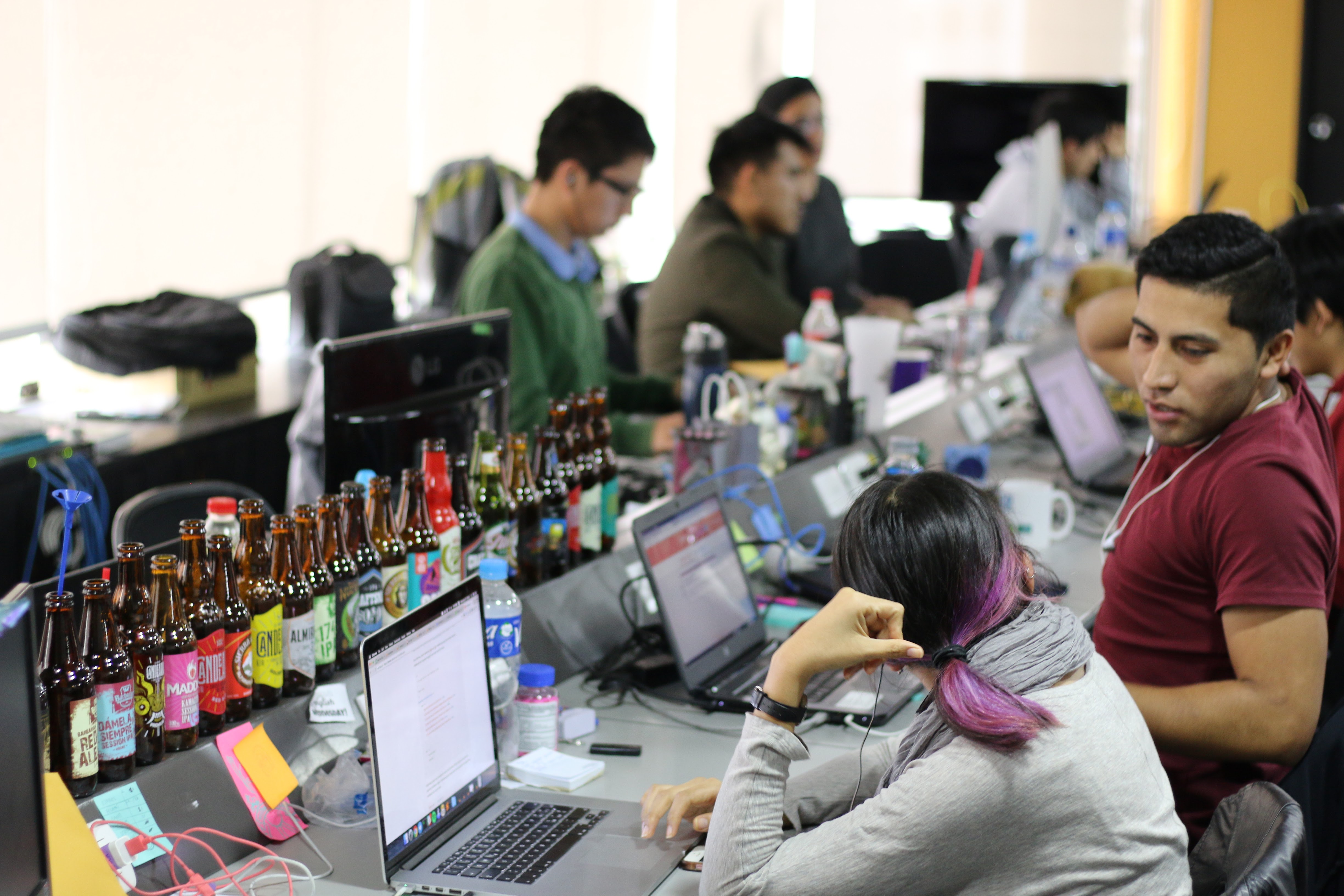 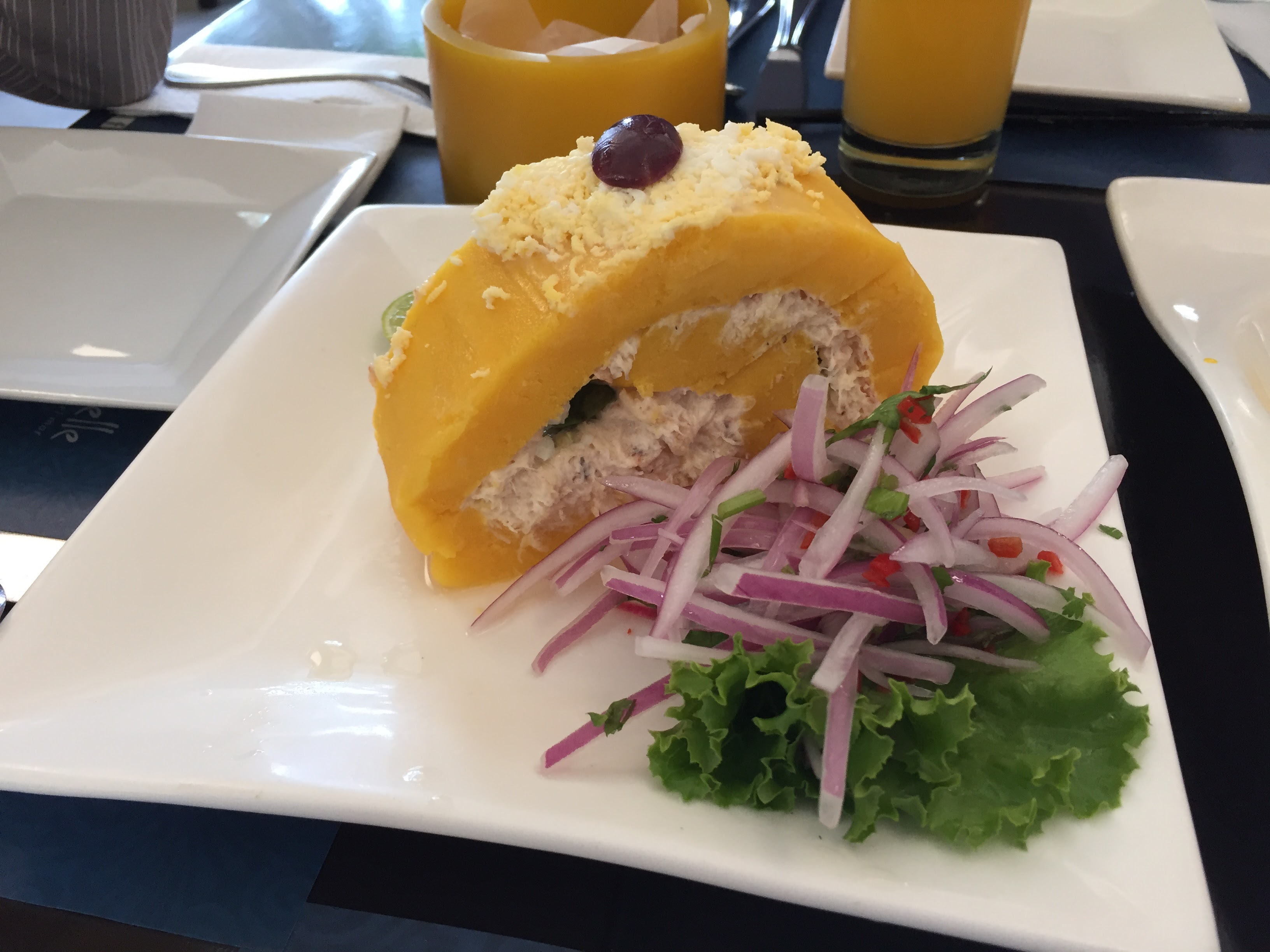 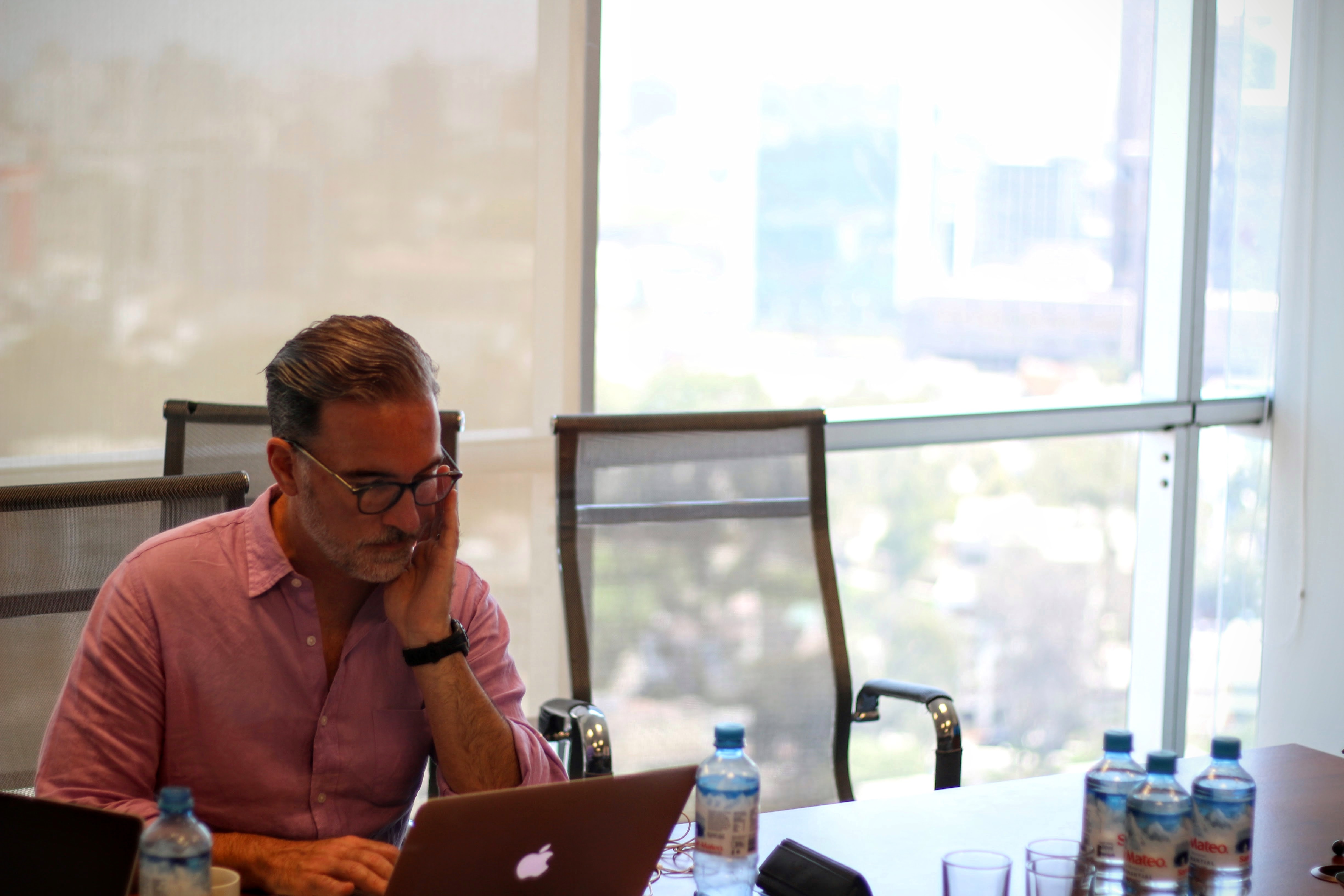