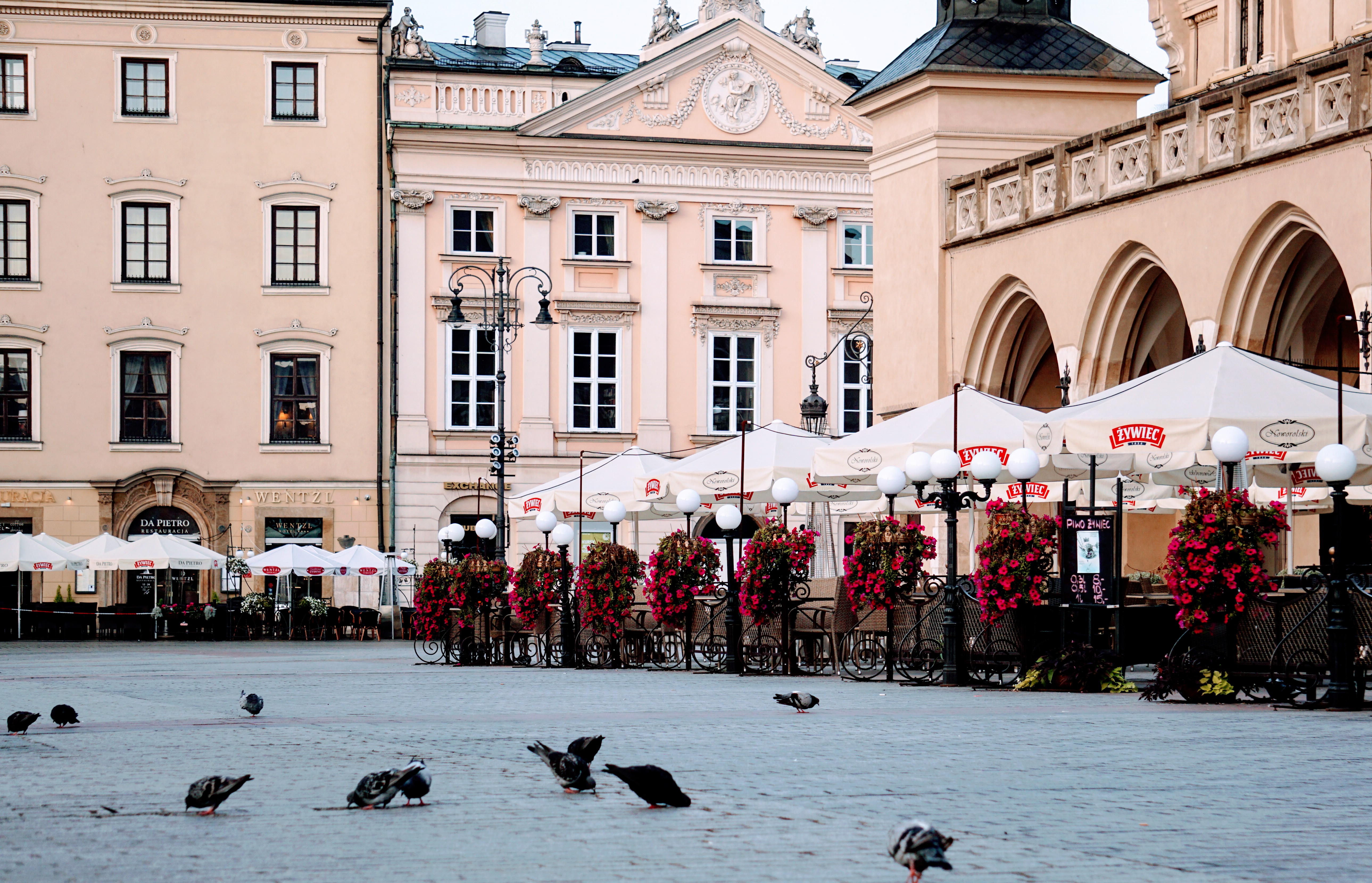 Europe’s growth champion, Poland is very well positioned to compete in the international market for software development talent – large US companies, such as IBM, Intel, Google and Motorola, have already set up operations there. The creation of the Polish Investment Zone in 2018 effectively turned the country into a special economic zone, where setting up or developing a company can qualify for tax exemptions. 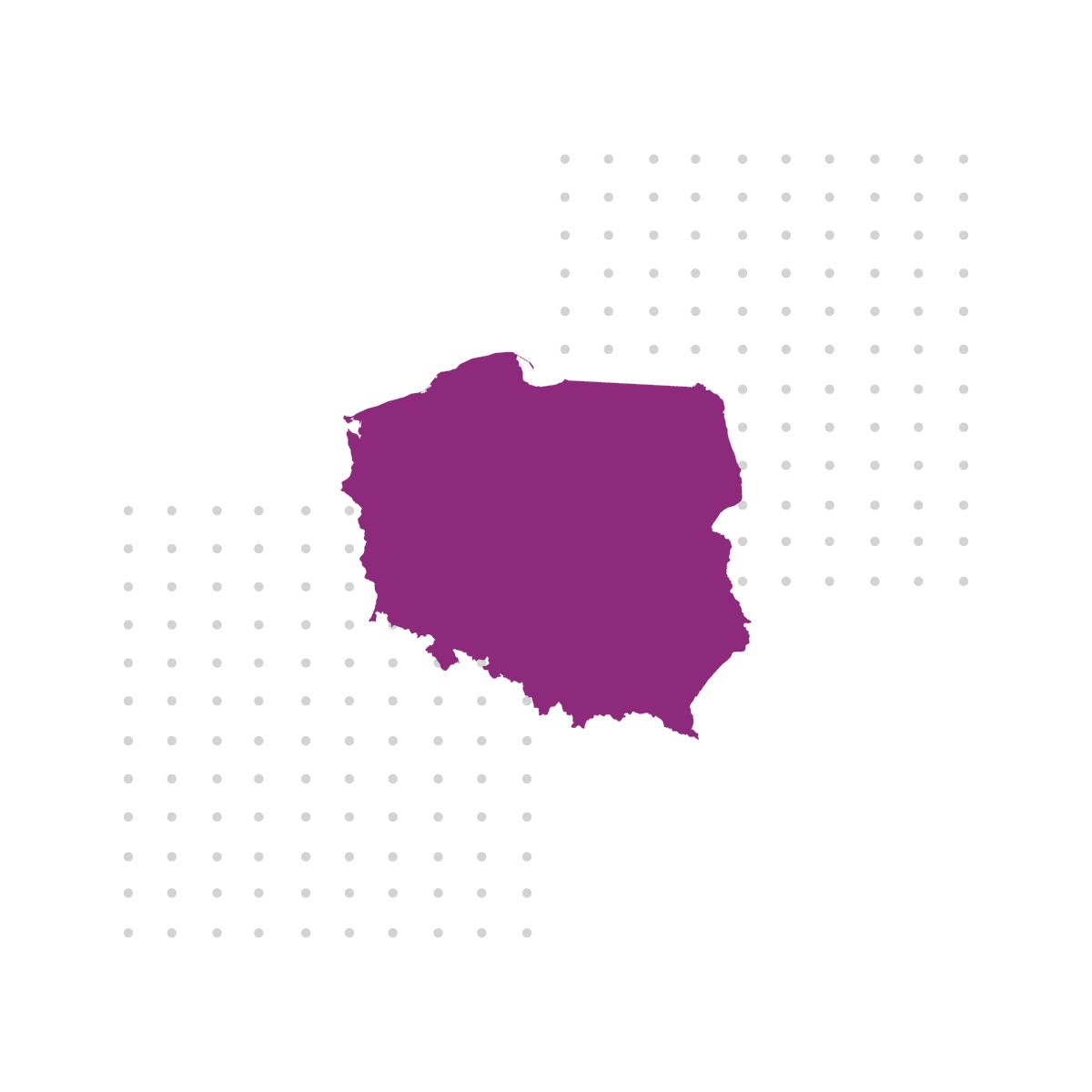 Government tax incentives make Poland a top choice for software outsourcing. About 40,000 students graduate each year in information and communication technologies (a similar number to Russia); one of the fastest-growing sectors is video game development. An aging population and emigration are the most widely cited risks to long-term growth, partly offset by an inflow of workers, mostly from Ukraine.

The official language is Polish, but English is widely spoken.

Since 1989, GDP growth per capita in Poland has outstripped the rest of Europe. The only EU country to avoid recession in the wake of the Global Financial Crisis, it has also grown faster than other large global economies at a similar stage of development, including Asian tigers South Korea, Singapore and Taiwan. Pre-COVID, the economy was underpinned by low interest rates, investment of EU funds and increased household spending, driven by rising wages in a tight labor market.

Poland has a positive relationship with Western countries, including the US. The conservative Law and Justice (PiS) party was re-elected for a third term in late 2019, and incumbent right-wing president Andrzej Duda retained power by the slimmest of margins at the polls in July 2020. While the government is considered stable, tensions over social issues are revealing a growing generational divide. 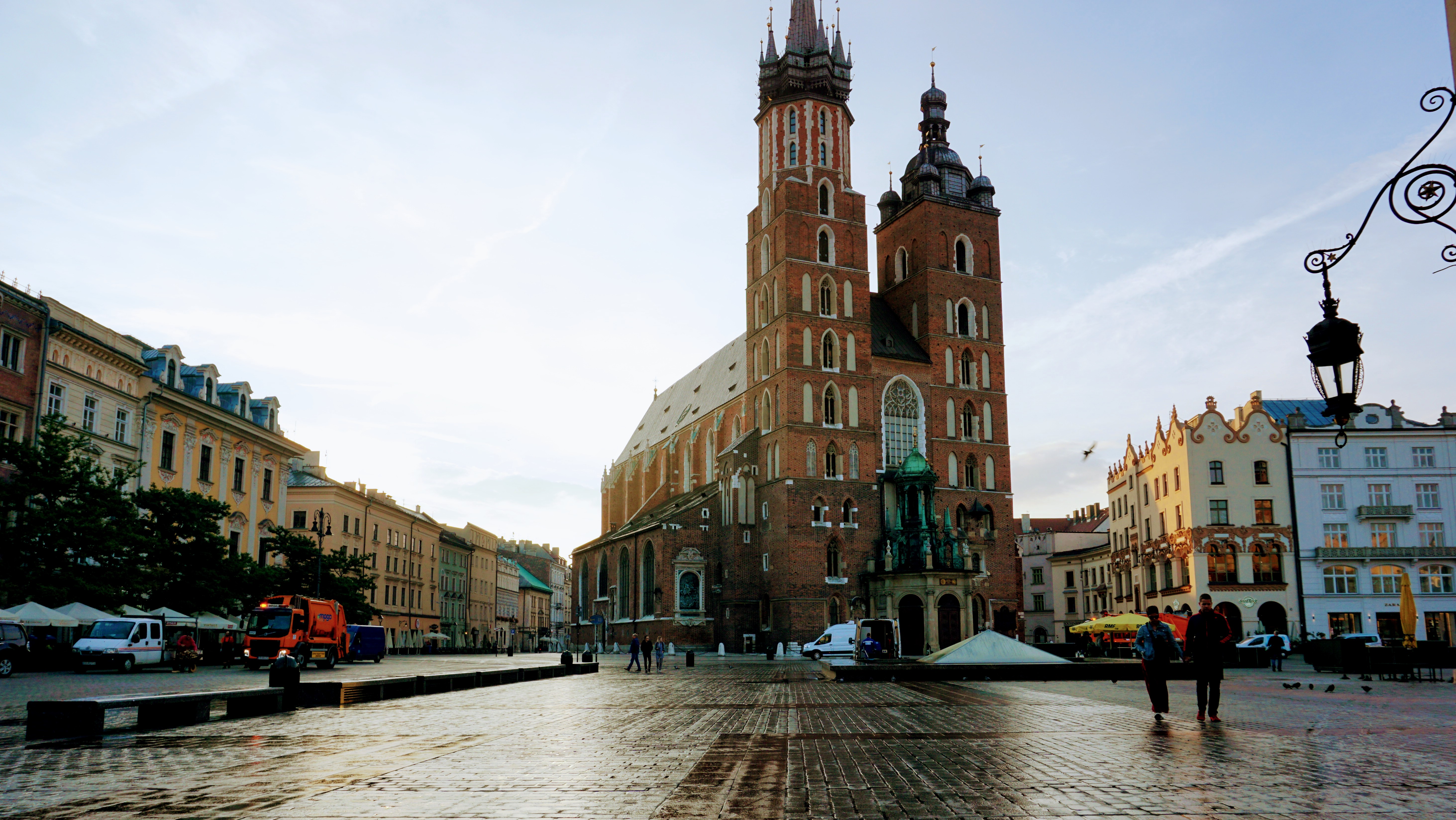 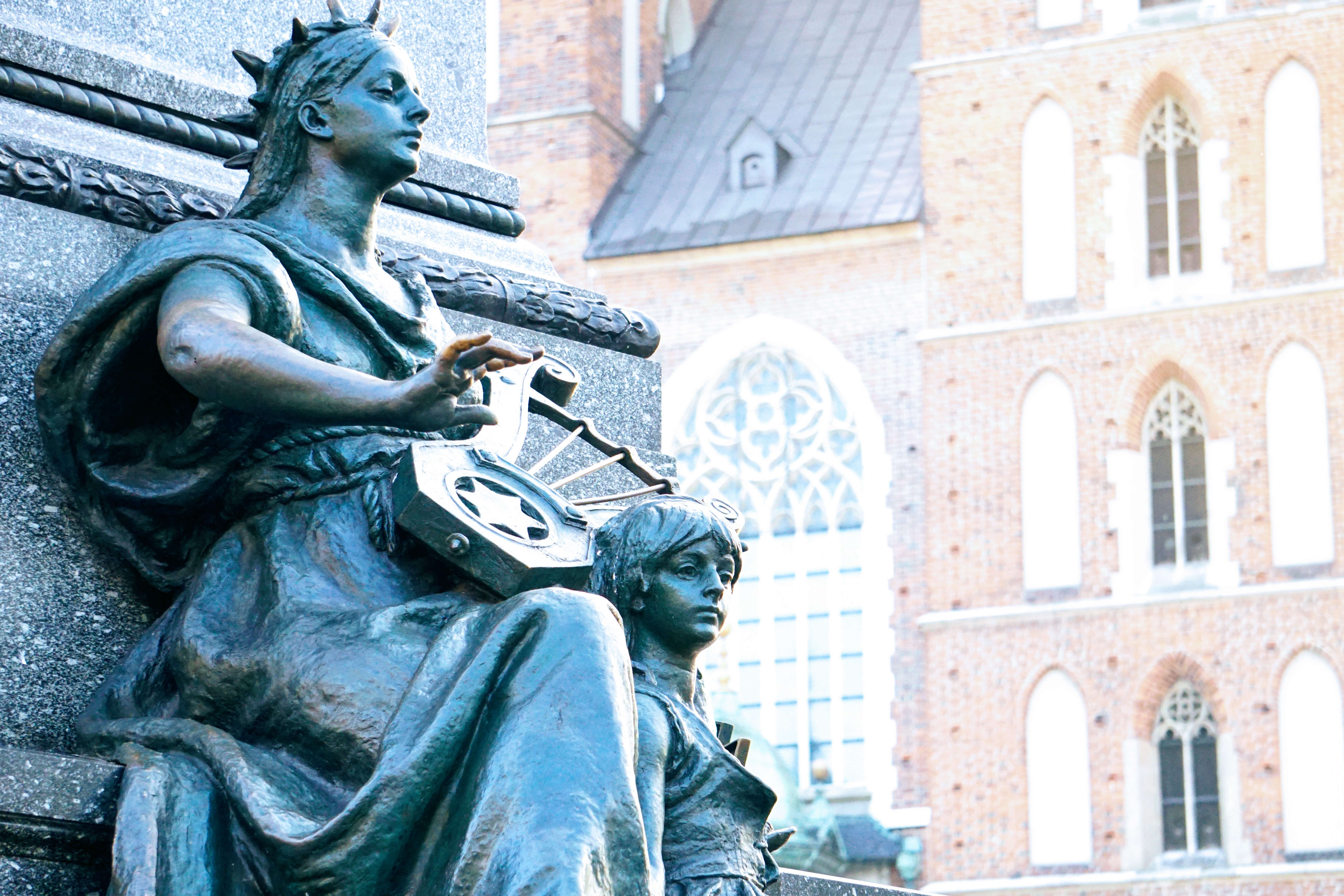 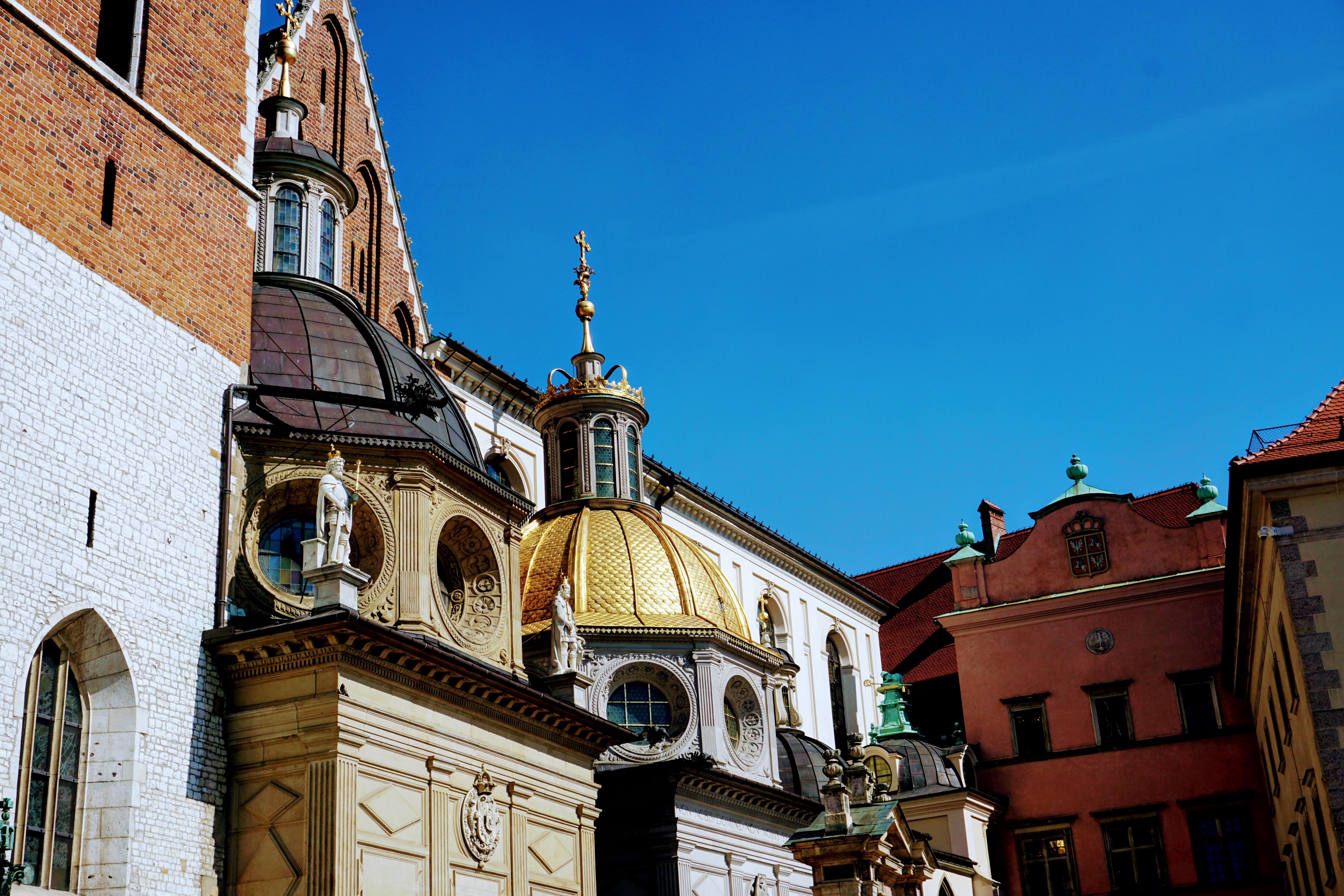