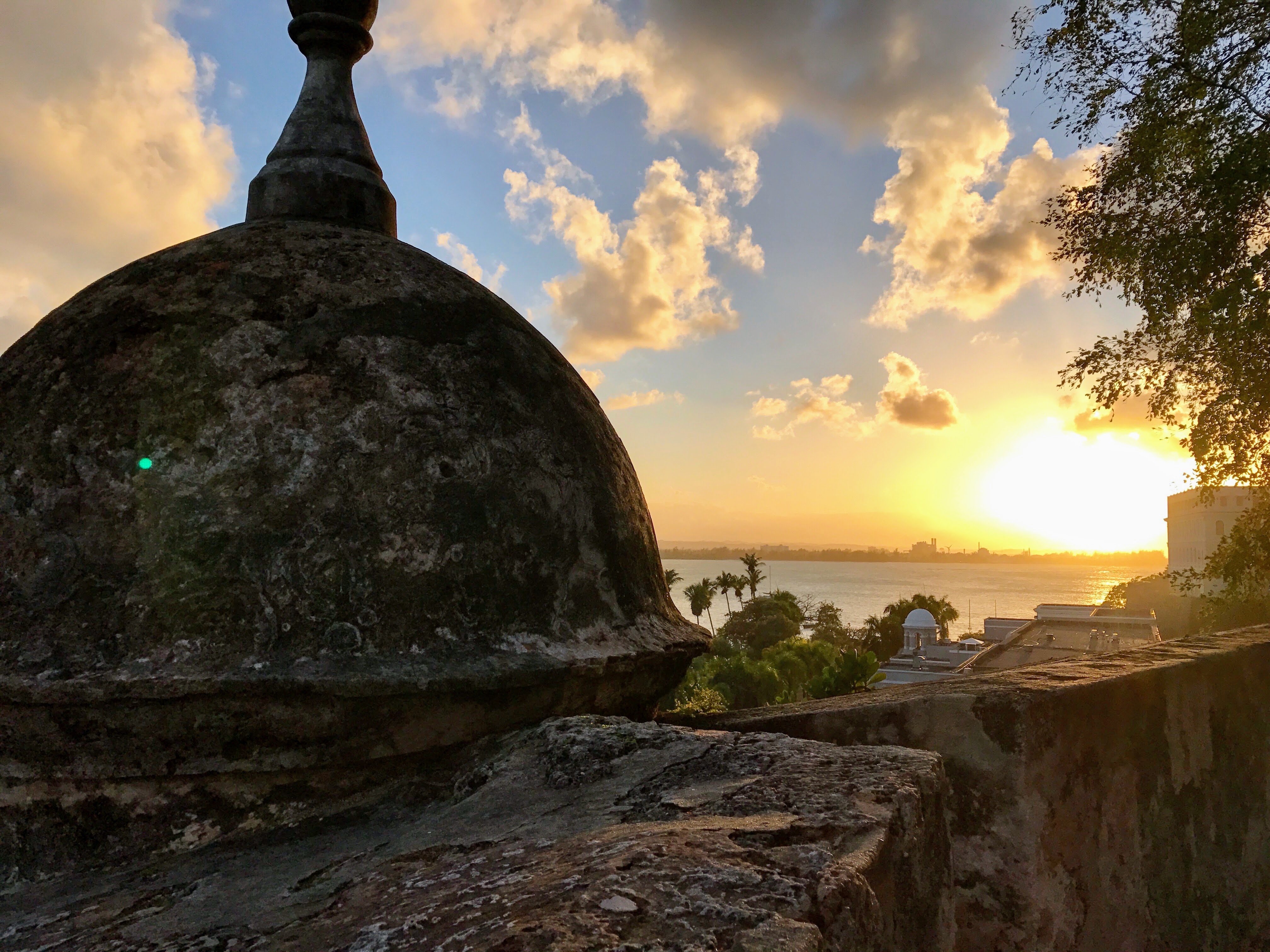 Puerto Rico has been described as a political paradox – a US territory in the Caribbean, with local self-government and its own distinct personality. Outsourcing rates are 20% higher than in the rest of Latin America, but benefits include Puerto Rico’s close proximity to the US and cultural compatibility.

The government is trying to reinvent Puerto Rico as a knowledge-based economy, using tax incentives to court international technology companies and investors to establish or expand operations on the island. A number of startup accelerator programs are helping to create jobs in the tech sector, and the Mayagüez Campus of the University of Puerto Rico is one of the best engineering schools in the United States.

Both Spanish and English are official languages of Puerto Rico. Spanish is dominant but English is taught in schools and widely spoken in the business community.

Puerto Rico is still struggling to recover from Hurricane Maria, which destroyed nearly half a million homes in 2017 and devastated a heavily indebted economy already in recession.

The current governor is Wanda Vázquez Garced, a former district attorney for the Puerto Rico Department of Justice. Garced, who is standing for re-election in November 2020, told AP News her priorities are to fight corruption, and press US president Donald Trump for funds to help Puerto Rico recover from the 2017 hurricane and pull out of its 13-year recession. 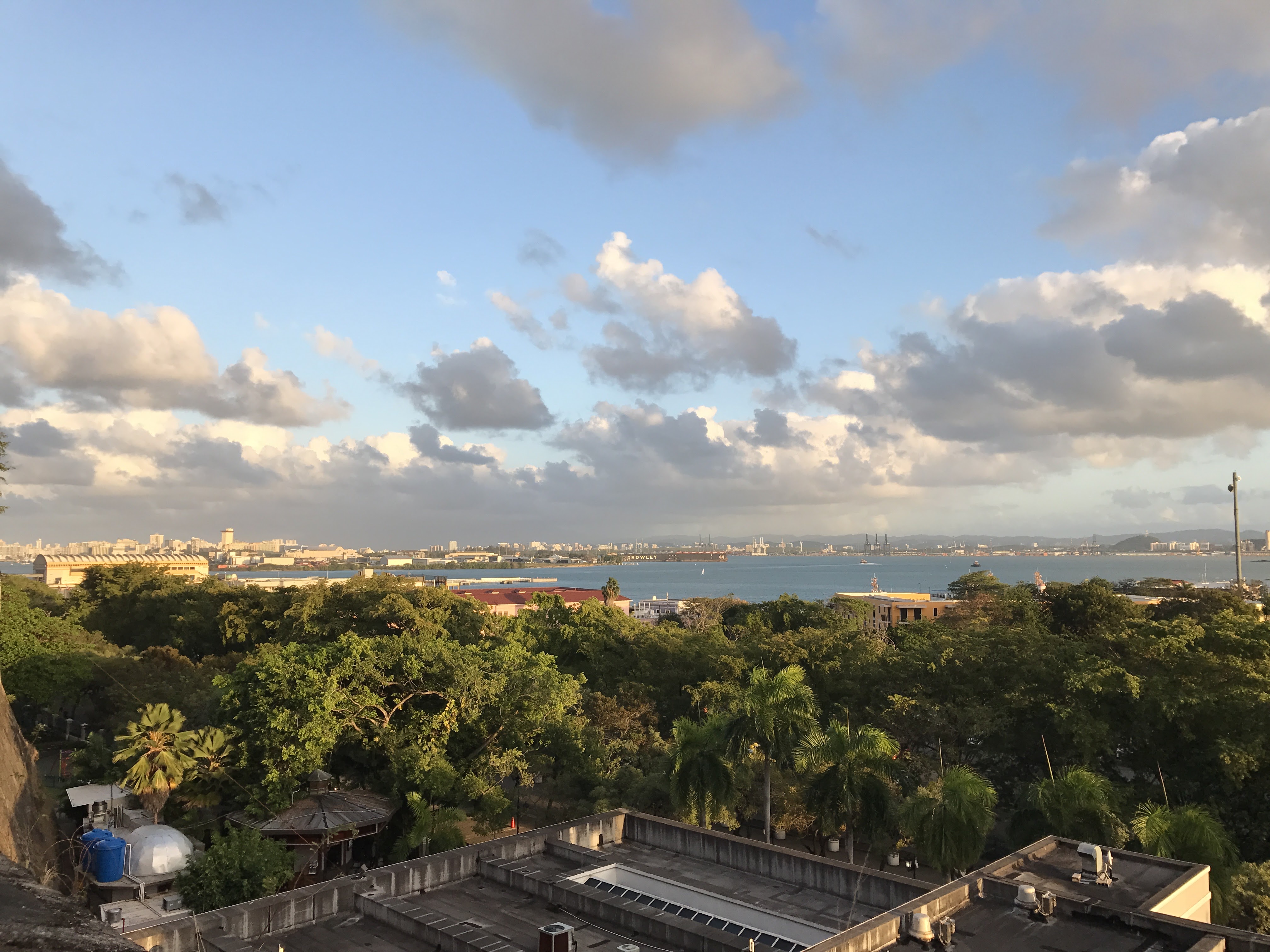 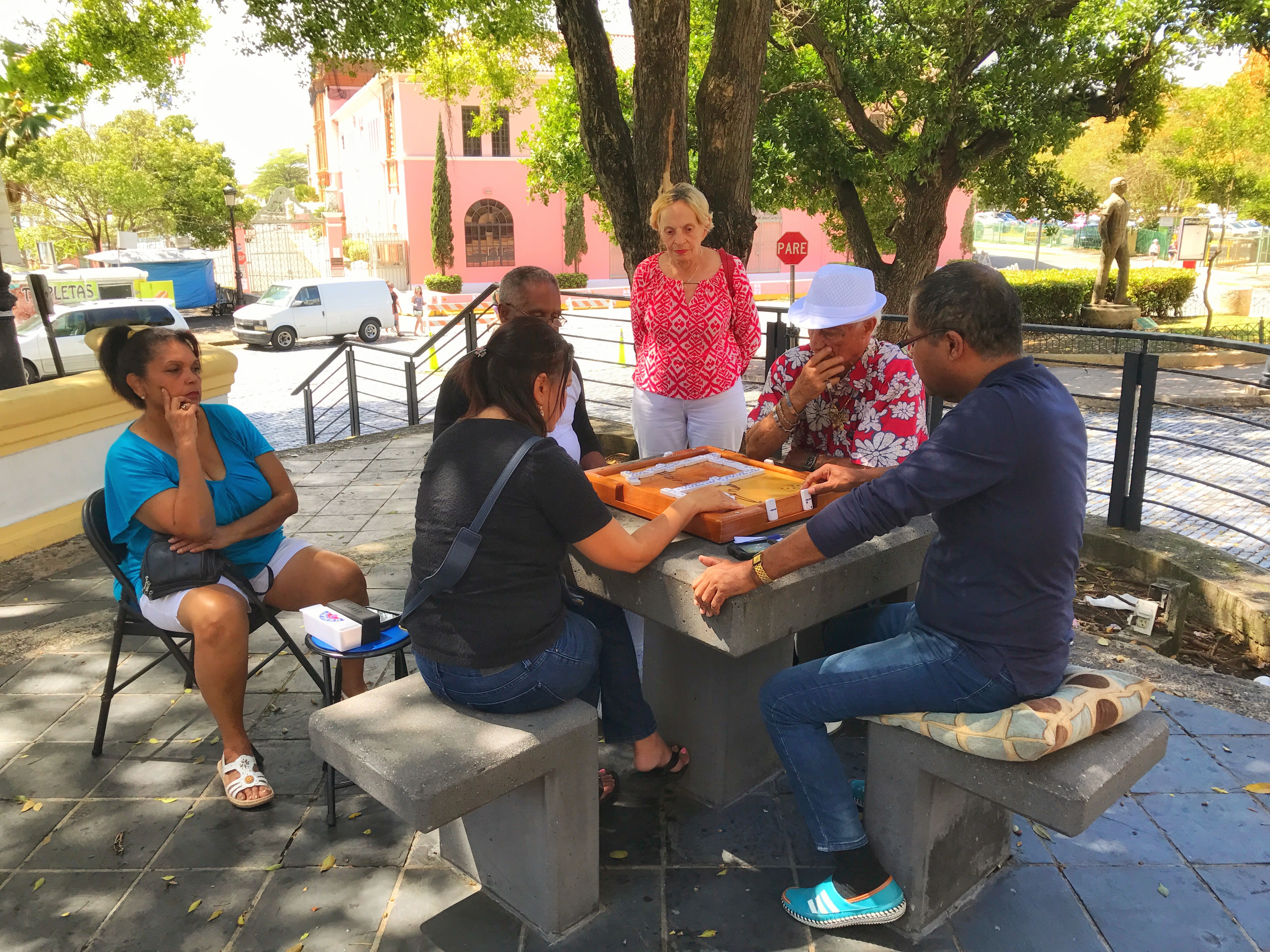 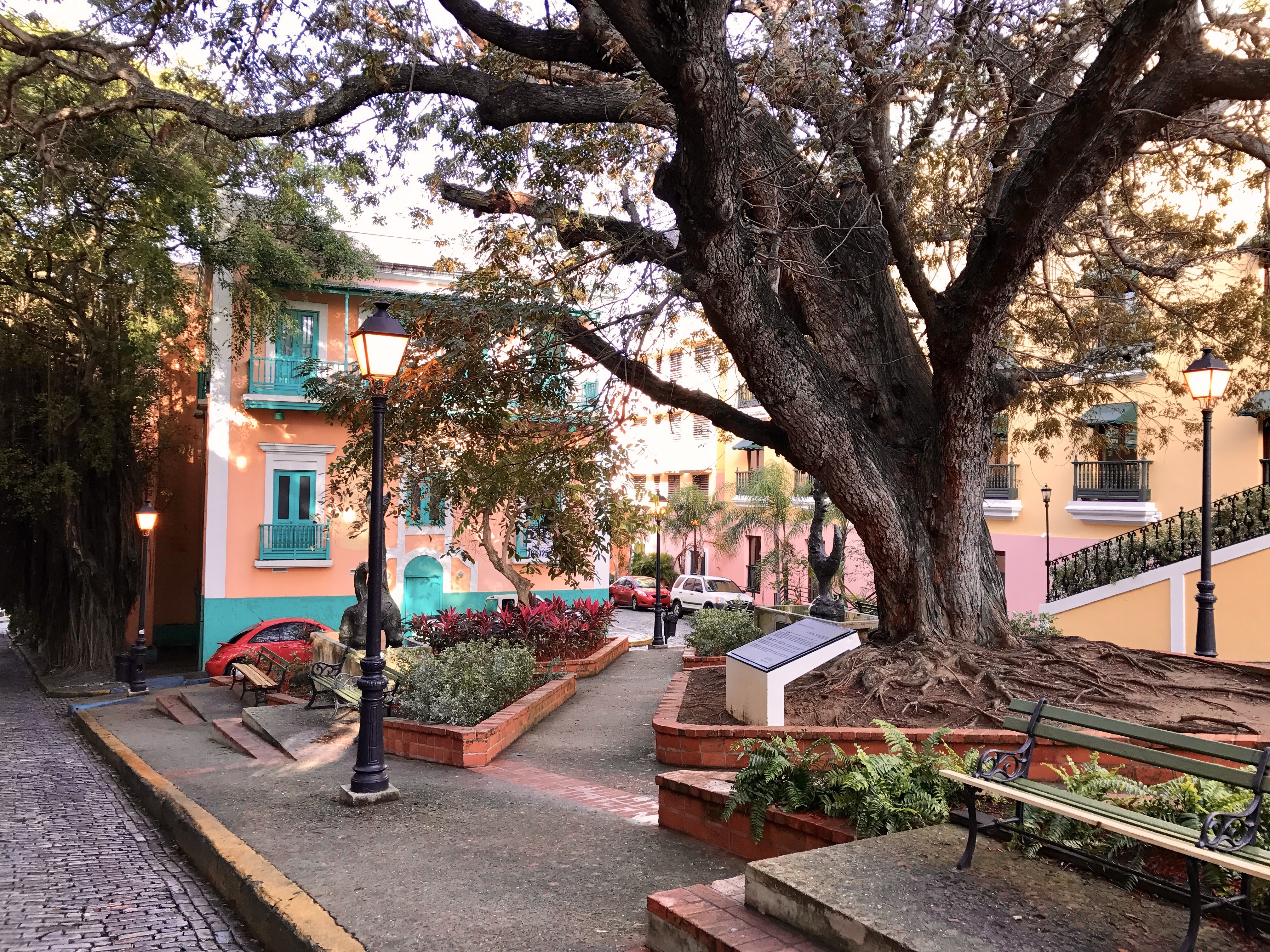