The gaming industry is a key pillar of the startup tech landscape in Serbia – Belgrade’s Nordeus is the creator of Top Eleven, one of the most popular online sports games in the world. Microsoft has a longstanding development center in the capital, and government support for the sector includes tax breaks and incentives for foreign investment. 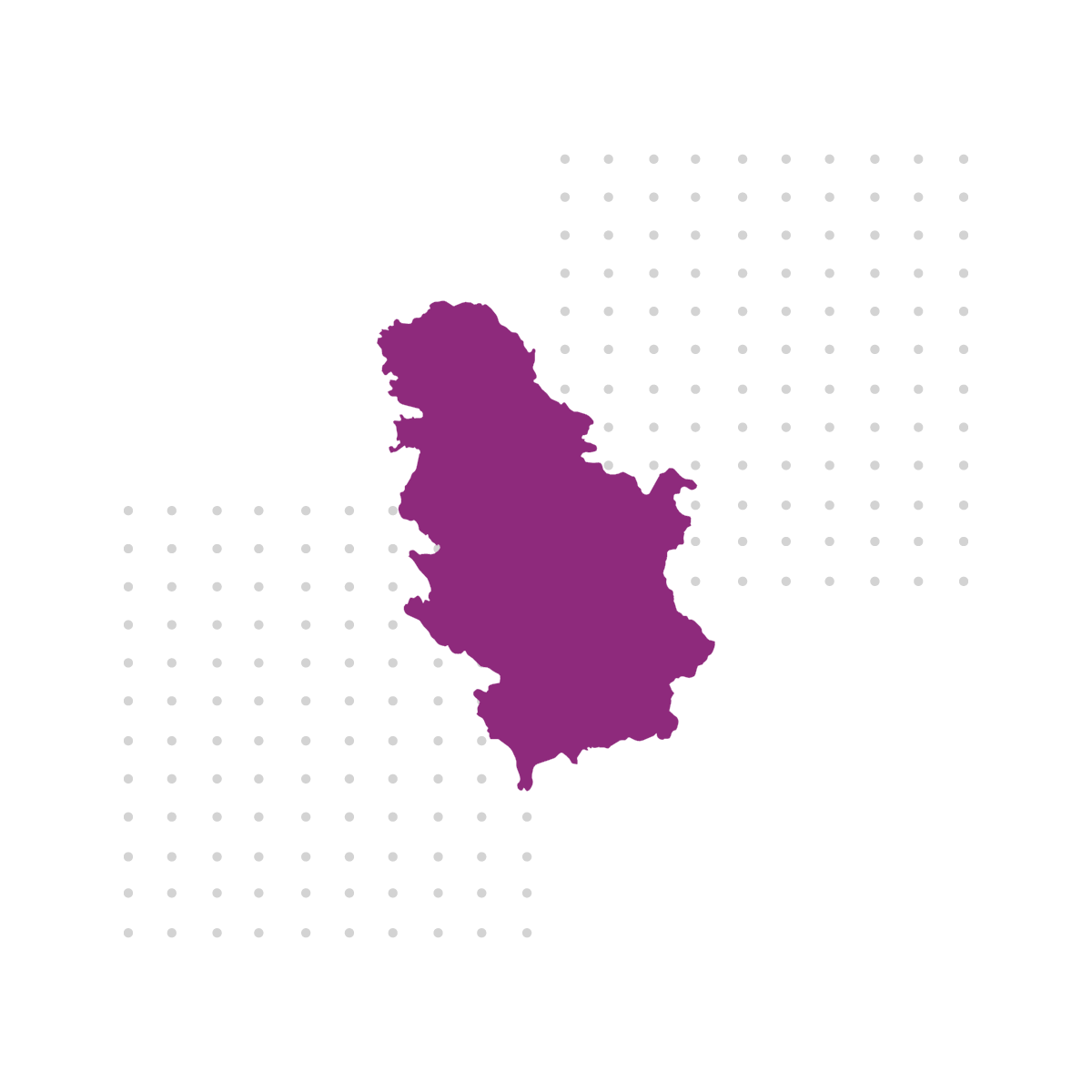 The country’s tech sector employs about 75,000 people, driven by digital nomads and “repats” – Serbs reversing the brain drain by returning home after chasing job opportunities offshore. Foreign firms have spent more than $500m on Serbian startups in the past six years, according to Zoja Kukic of the Digital Serbia Initiative, a non-profit with members spanning tech, banking and finance, telco, consulting, legal, education and research, media, pharmaceutical and startup support organisations. Tech education has been incorporated into the primary-school curricula and coding is compulsory from the age of 11.

Serbian is the official language, but English is compulsory from primary school and widely spoken, especially among young people.

A candidate for European Union membership, Serbia has gone through a period of dramatic change and is transitioning to a market economy. Factors in the country’s favor include its strategic location, free trade agreements, and a relatively inexpensive and skilled labor force. After five years of uninterrupted growth, the economy is expected to contract as a result of the global downturn before beginning to recover in 2021.

Buoyed by its handling of the COVID-19 pandemic, president Aleksandar Vučić’s right-wing Serbian Progressive Party (SNS) won a landslide victory in the June 2020 elections, which were boycotted by much of the opposition. While continuing to pursue membership of the EU, Vučić has also strengthened relations with China. The recognition of neighboring Kosovo, which declared independence from Serbia in 2008, remains the subject of heated debate. 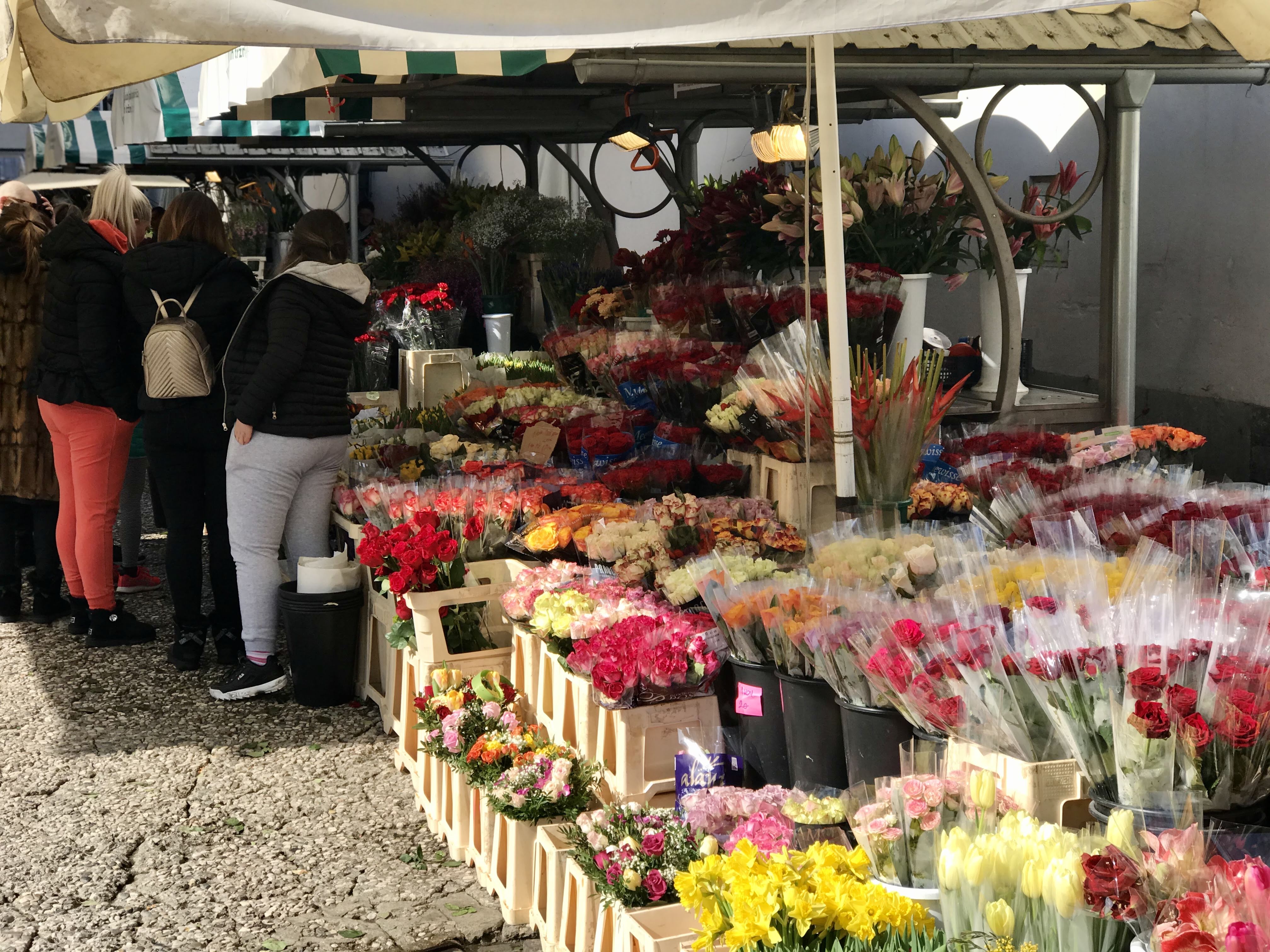 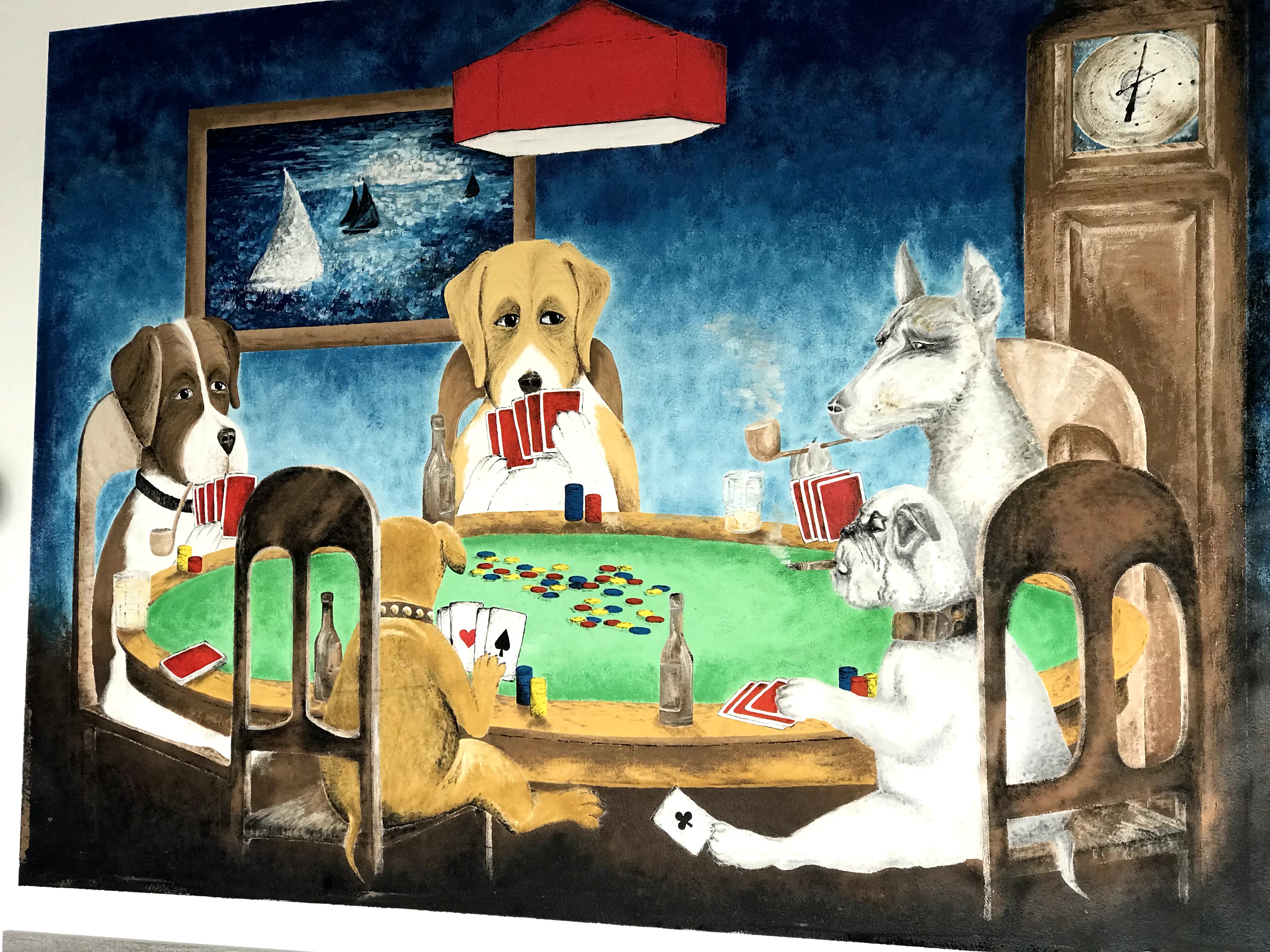 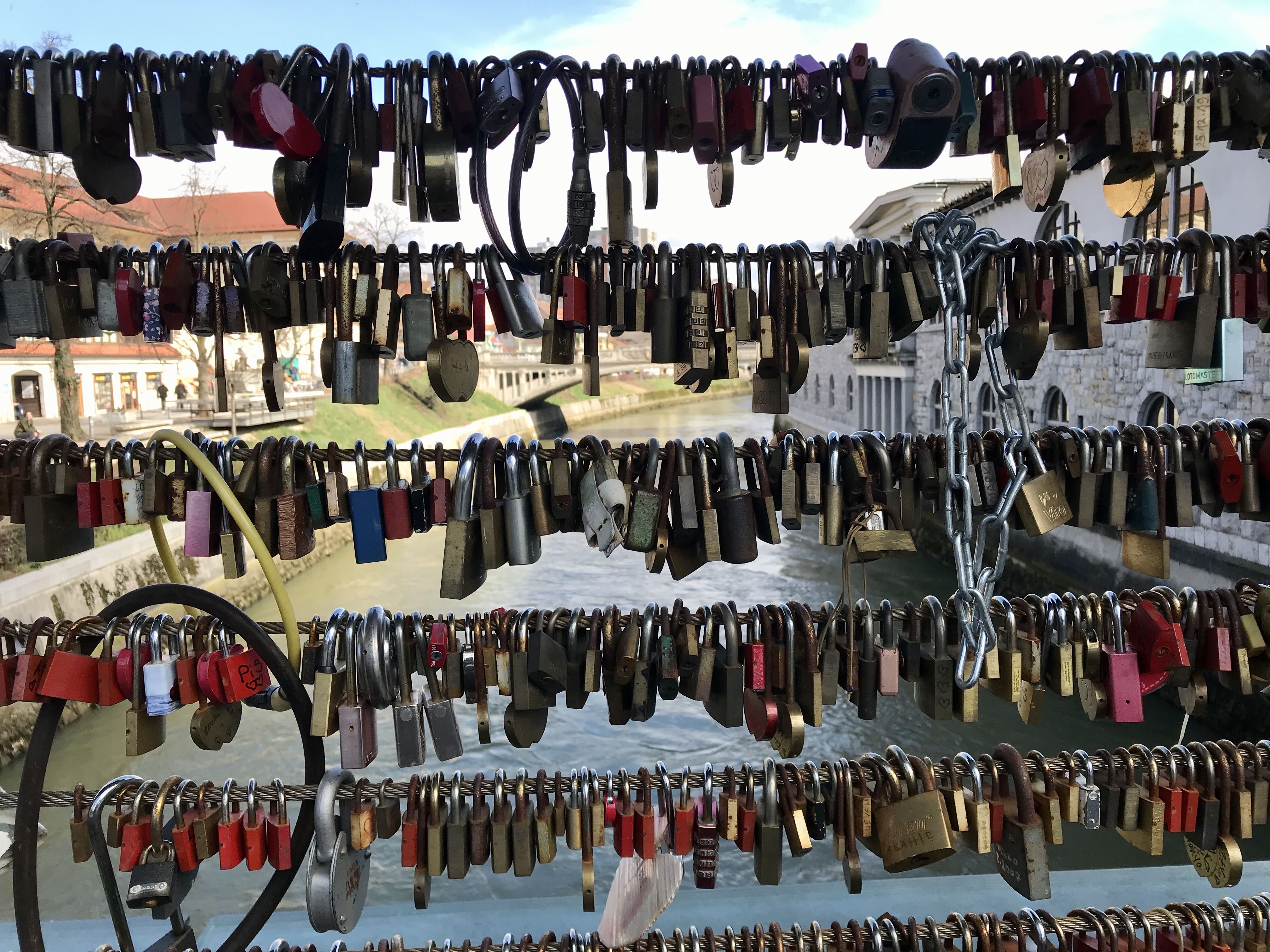 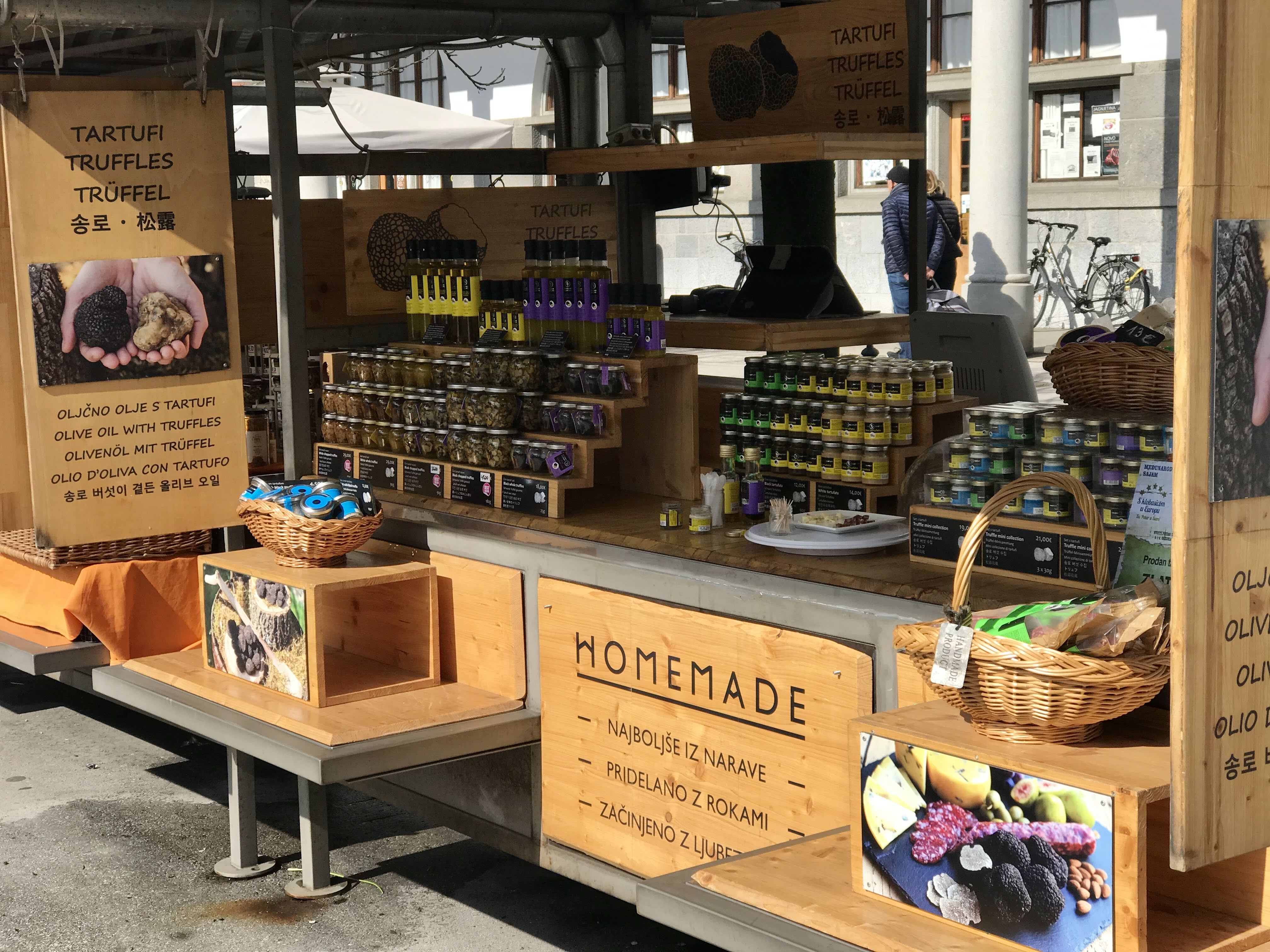