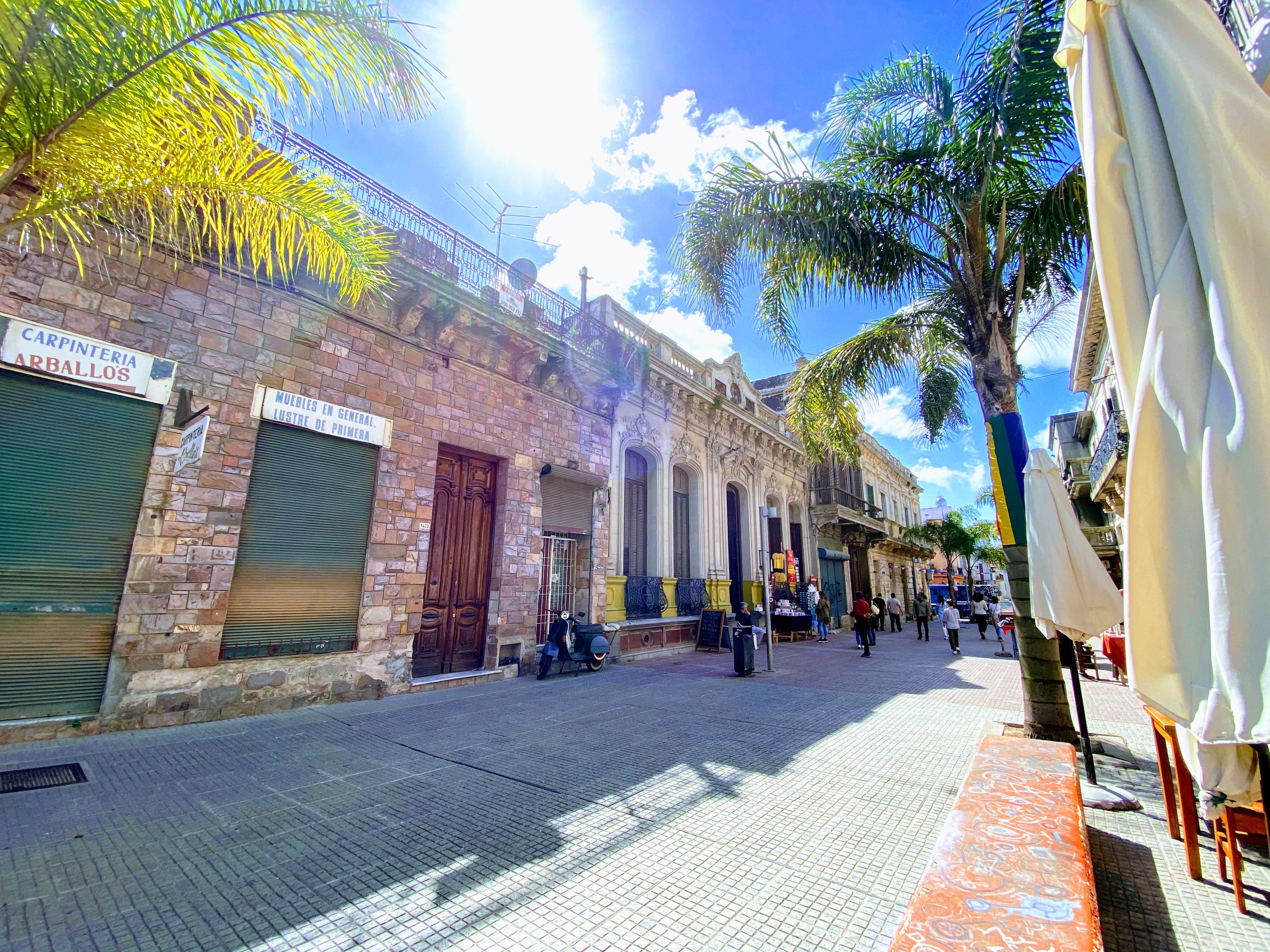 One of the smallest countries in Latin America, Uruguay consistently punches above its weight. The number-one software exporter per capita in the region – and third in the world – it’s home to more than 700 IT companies, exporting primarily to the United States and Brazil. A huge benefit to outsourcing in Uruguay is state support of the tech industry: global IT firms are 100% exempt from income tax on earnings through the export of software and related services. 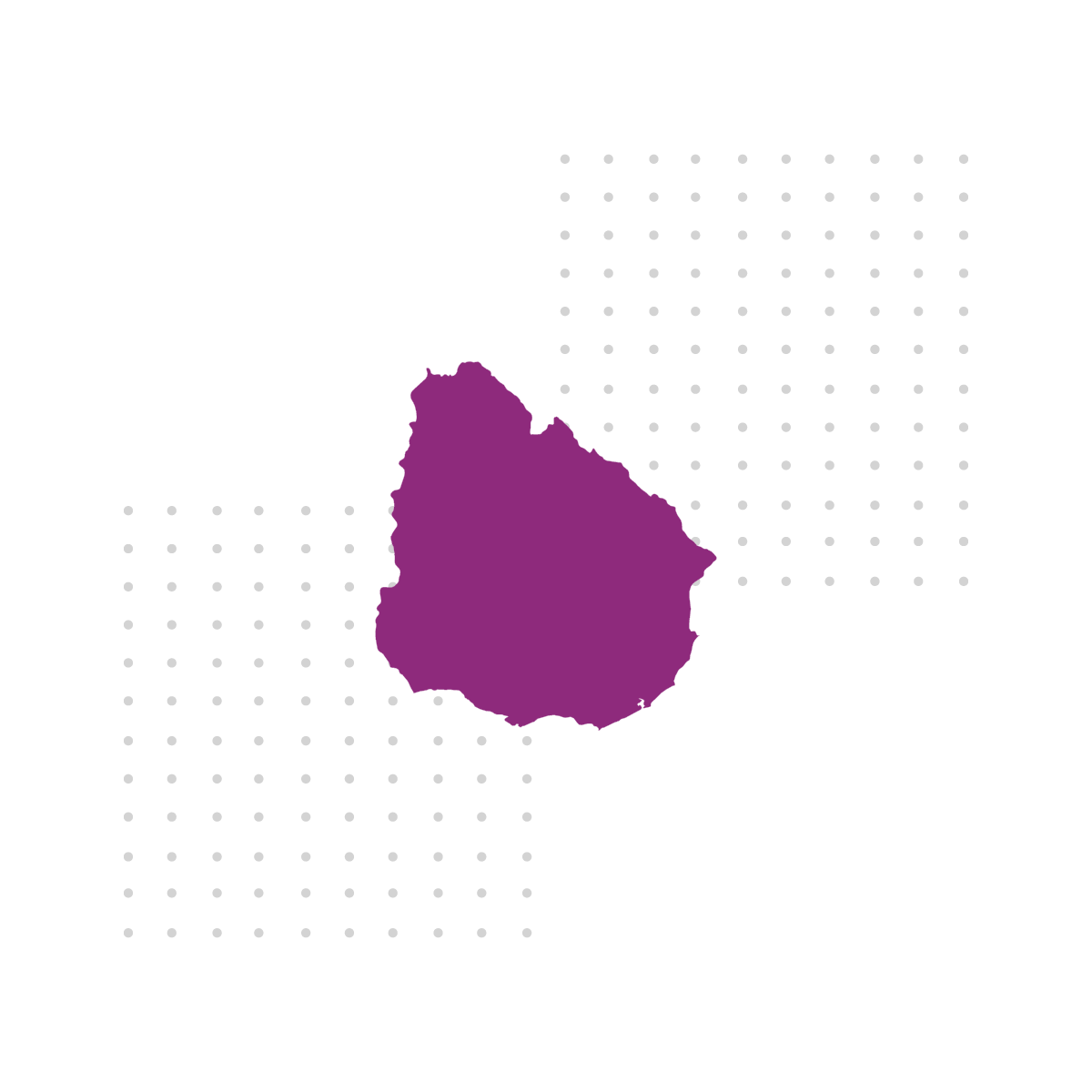 A global leader in technology, Uruguay is proud of its educated population and high literacy rates. The government is a strong supporter of innovation, and Uruguay continually ranks highly in technology and innovation awards in Latin America, due to its adoption of fixed broadband, the improvement of international connectivity with a submarine cable system, and all public school children being given access to computers. More than 10% of university students are enrolled in engineering, and public spending on science and tech increased by 73% from 2007 to 2015. National initiatives to support innovation and entrepreneurship include Uruguay XXI, a government organisation that incentivises global companies looking to expand to Uruguay and aims to make the country an investor destination.

Spanish is the official language, but Uruguayan software development engineers are fluent in spoken and written English, and reasonably familiar with business practices and standards in the US.

Uruguay’s economy is characterized by an export-oriented agricultural sector and a well-educated workforce, supported by high levels of social spending. Since 2003, it has averaged 4% annual growth and remained resilient despite recessions experienced by neighbours Argentina and Brazil, in part by diversifying its export markets. Within Latin America, Uruguay stands out as an egalitarian society with high income per capita, and low levels of inequality, according to a 2019 analysis by The World Bank. “Two main characteristics – a solid social contract and economic openness – paved the way to poverty reduction and the promotion of shared prosperity that Uruguay successfully followed in the last decade.”

Ranked 15th in the Economist Intelligence Unit’s 2019 Democracy Index, Uruguay is known for its advanced education and social security systems, and liberal social laws. Institutional stability and low levels of corruption are reflected in the high level of public trust in government. Since democracy was restored in the 1980s after a period of political turmoil, successive governments have liberalised the economy. Uruguay has an independent media, and its reputation as a safe place to travel in Latin America has contributed to a thriving tourism industry. 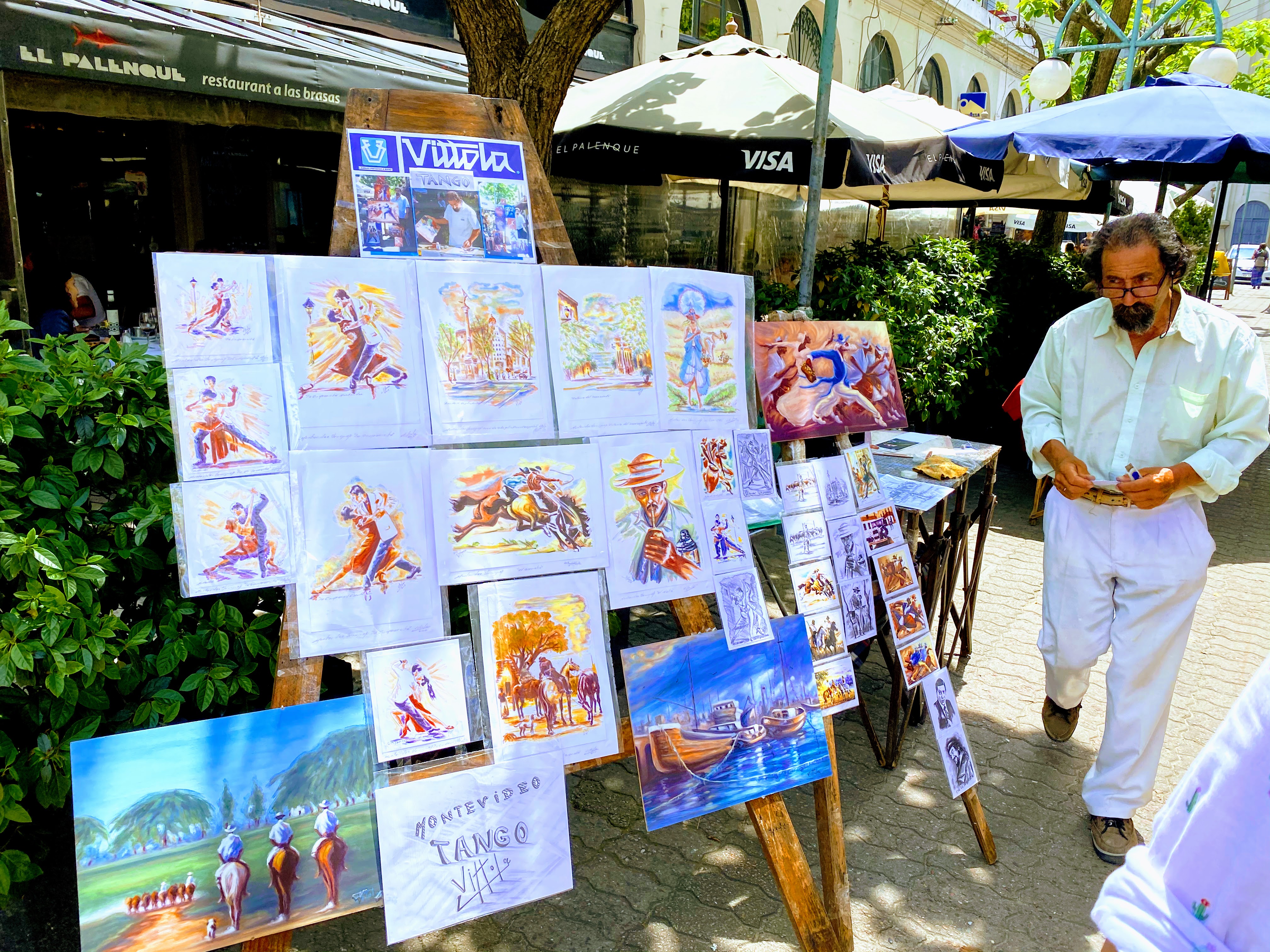 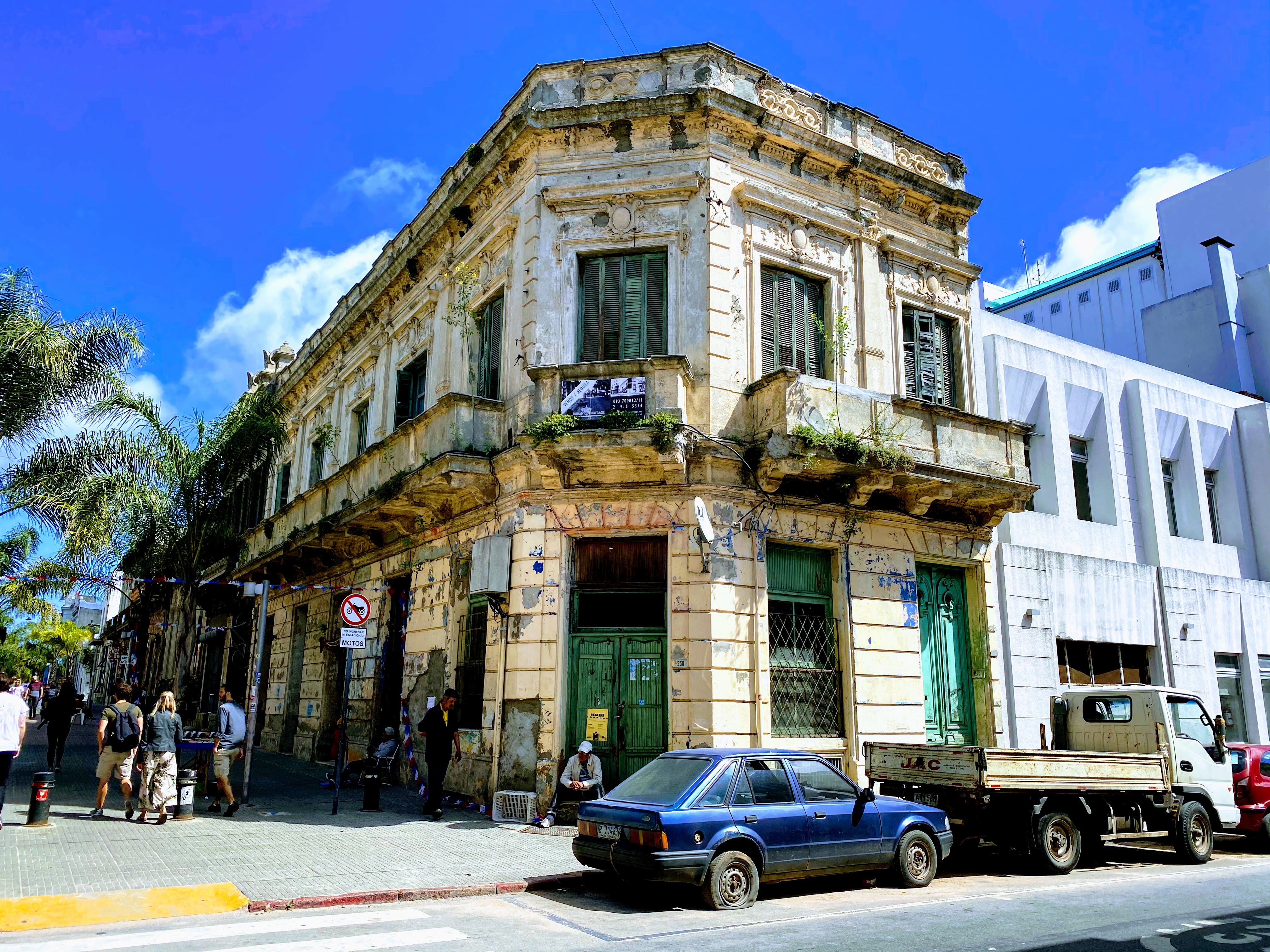 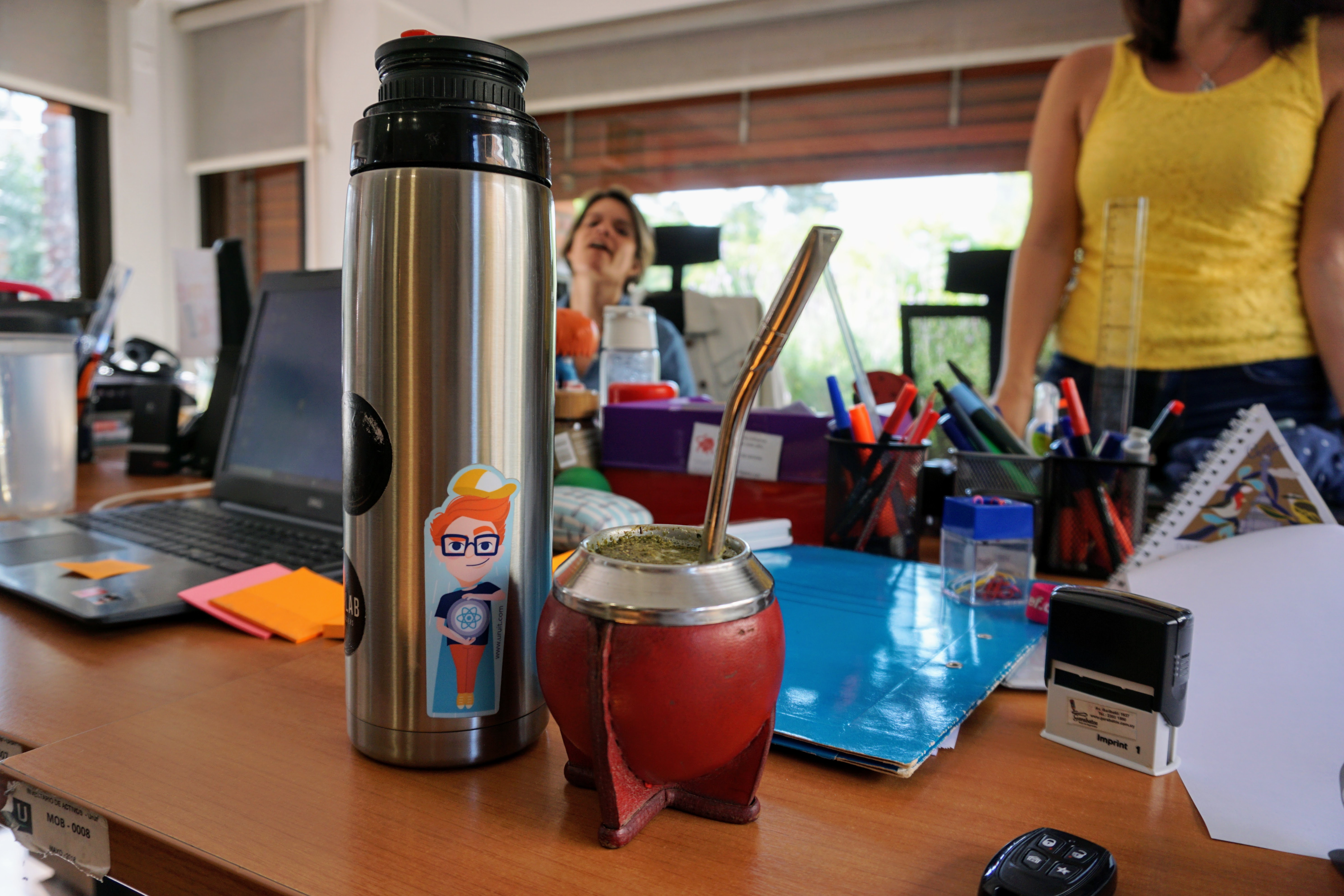 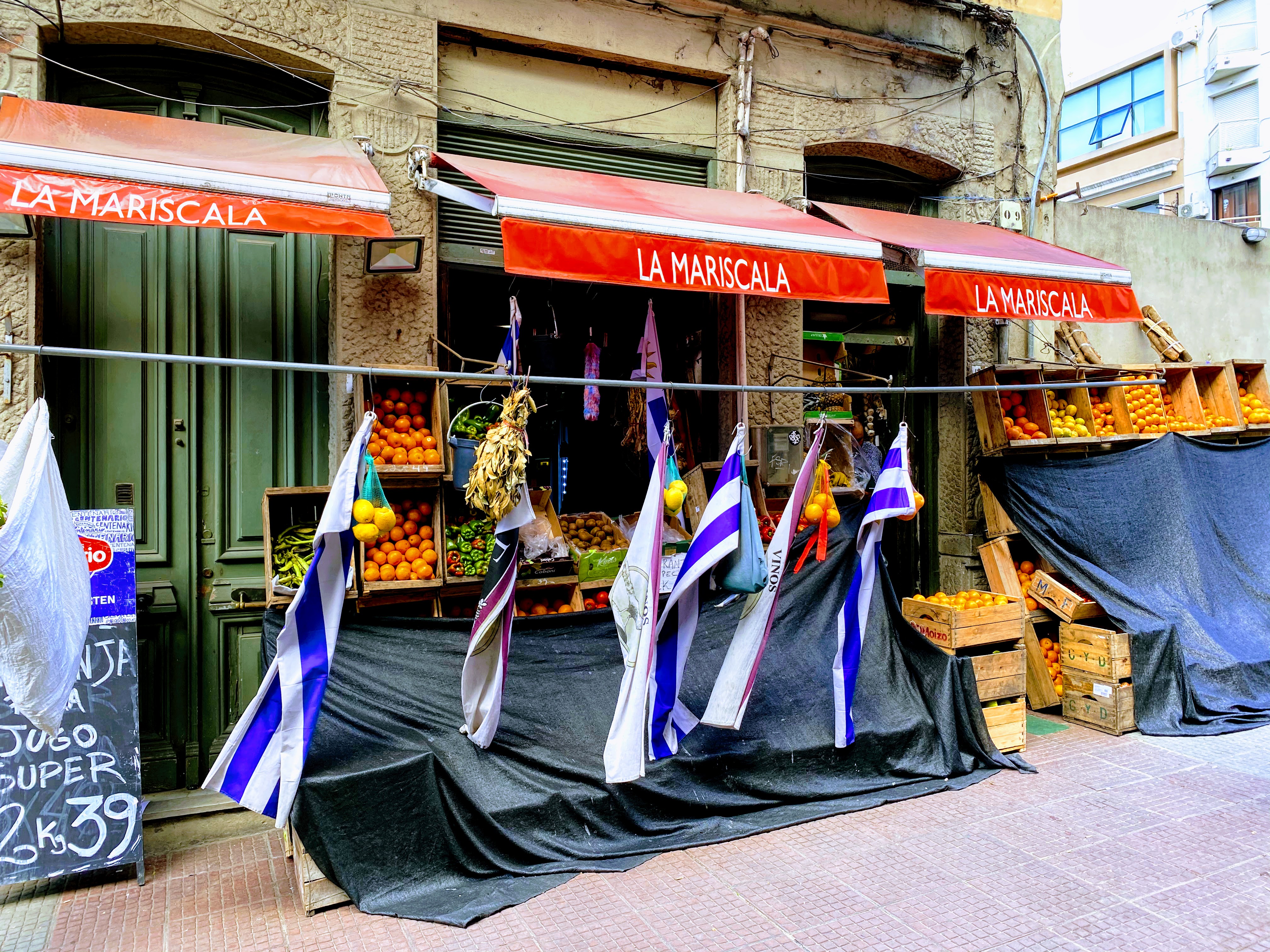