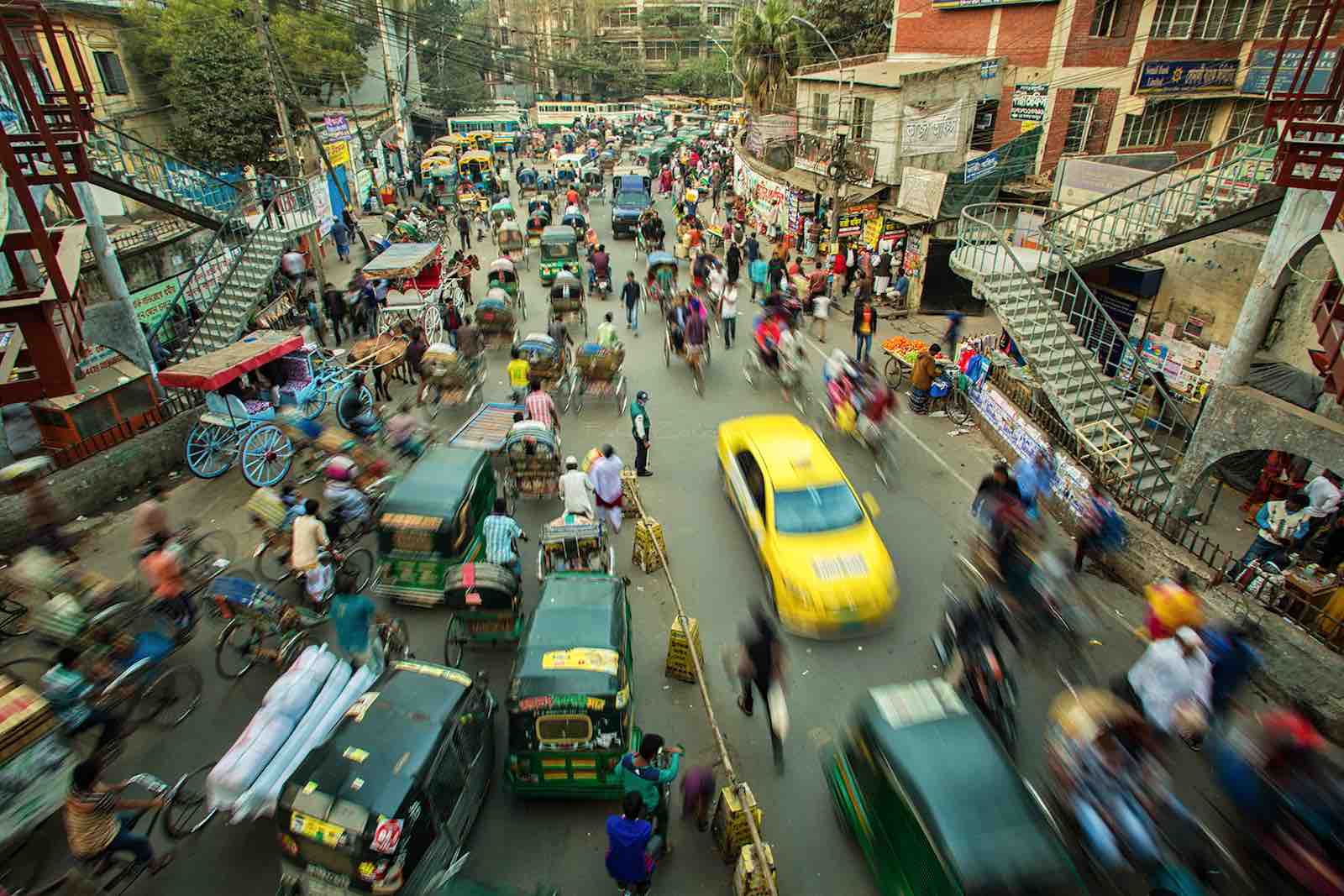 Located at the tip of the Bay of Bengal, Bangladesh has experienced some economic progress but faces a variety of challenges including overpopulation, poverty, poor infrastructure and religious and social tensions. However, it is emerging as an outsourcing destination with aspirations to become a serious contender in the global software development arena. 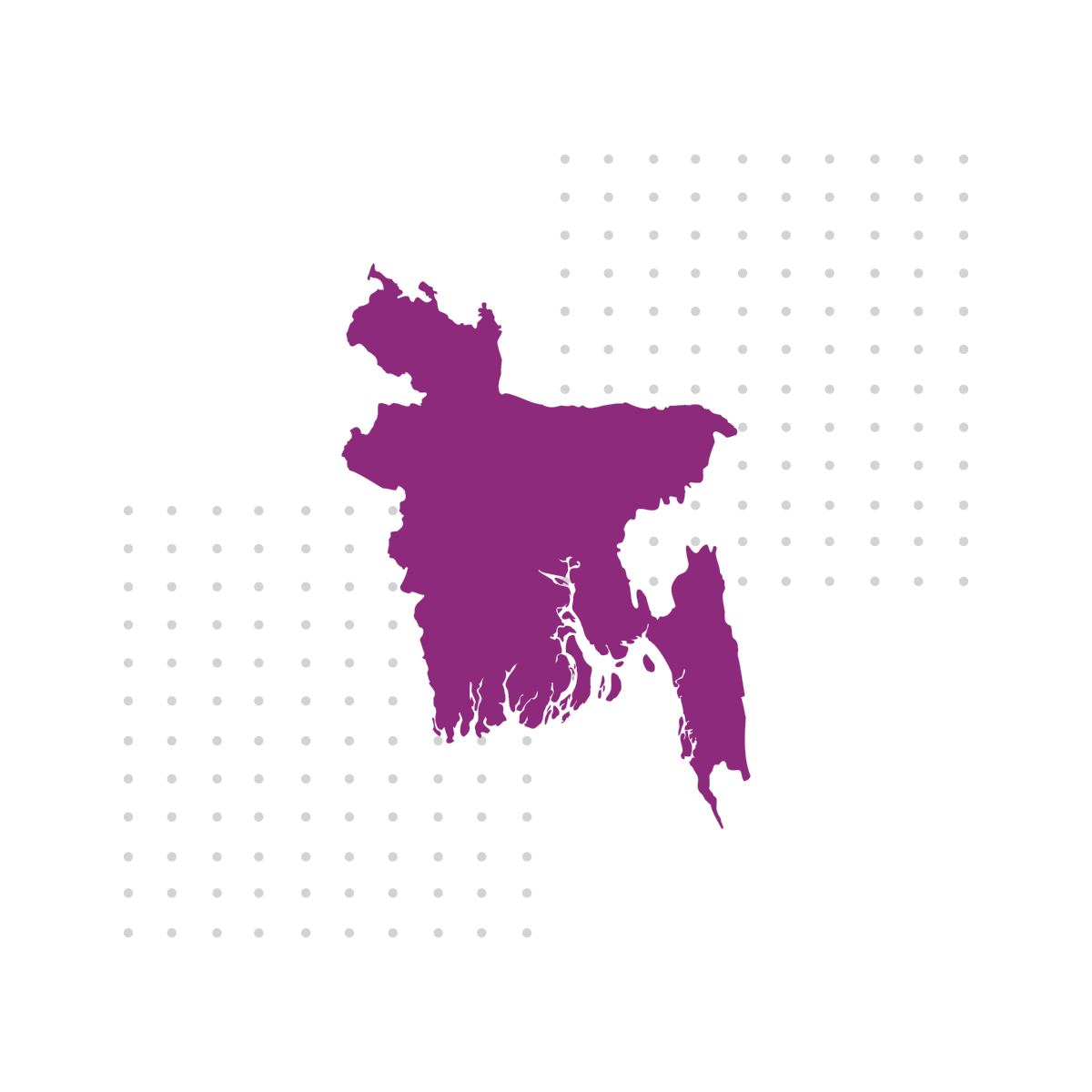 Challenges to the government’s commitment to building a technology workforce include the absence of an uninterrupted power supply and a skills gap in the IT sector, where programmers, system analysts, software engineers and quality assurance specialists are in huge demand. A recent report by the Bangladesh Institute of Development Studies notes a lack of university graduates and the country’s untapped youth potential – half the population is under the age of 25.

Bengali (or Bangla) is the official language, but English is used extensively in government and in the business sector.

Forecasters predict GDP will dip below 3% for the first time in three decades due to a sharp fall in exports (earnings from the clothing trade account for more than 80%) and remittances. One of the most vulnerable countries in the world to climate change, Bangladesh was hit by devastating floods in mid-2020 that destroyed crops and left a third of its land underwater. New environmental guidelines promote green financing, and support is being sought from the international community through the Green Climate Fund.

Bangladesh was formed as an independent country after splitting away from East Pakistan in 1971. Prime Minister Sheikh Hasina, leader of the pro-India Awami League, has maintained high approval ratings in her third five-year term. In a public opinion survey in mid-2019, a large majority positively rated the economy, security and political stability; key areas of concern were corruption, drug abuse and unemployment. 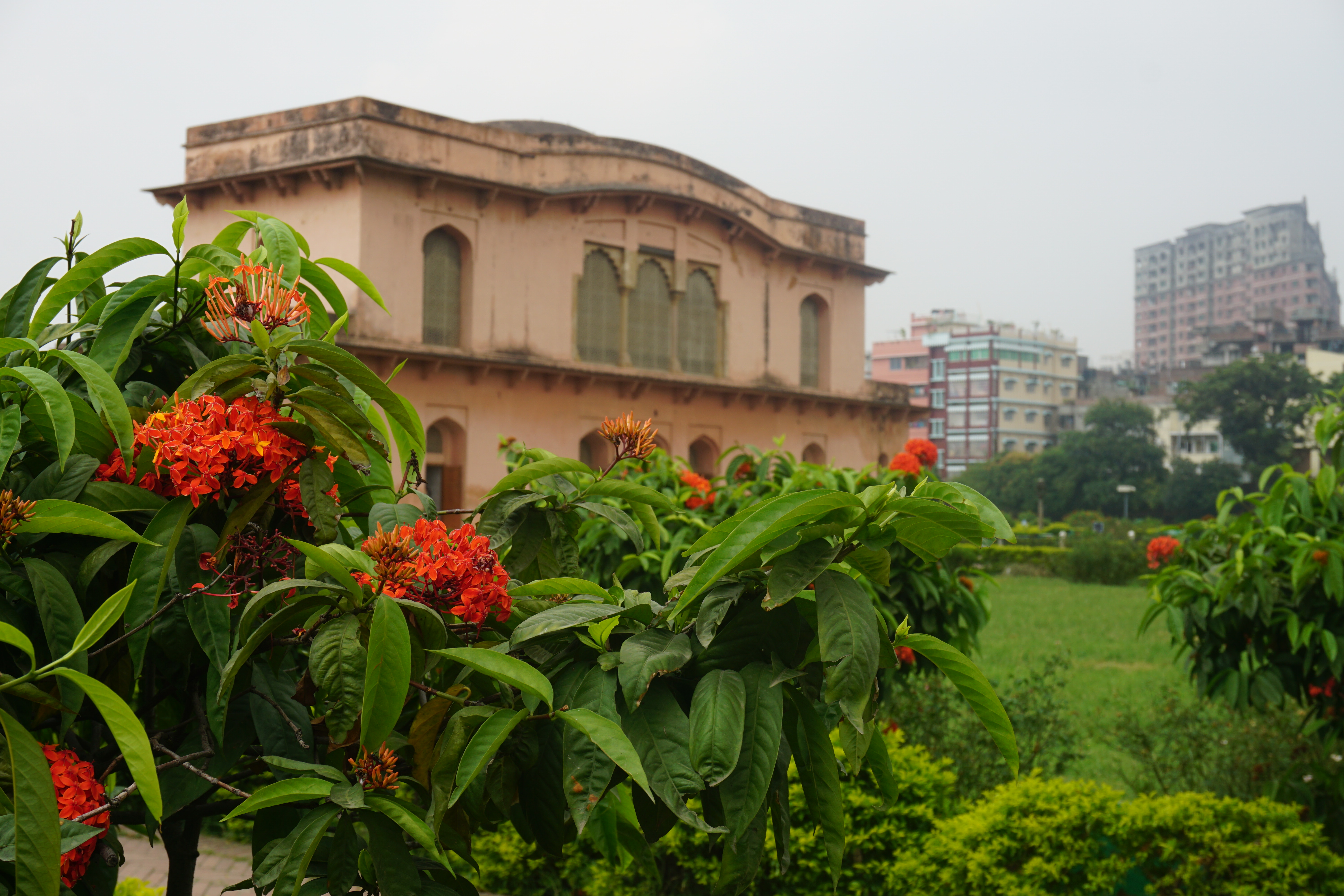 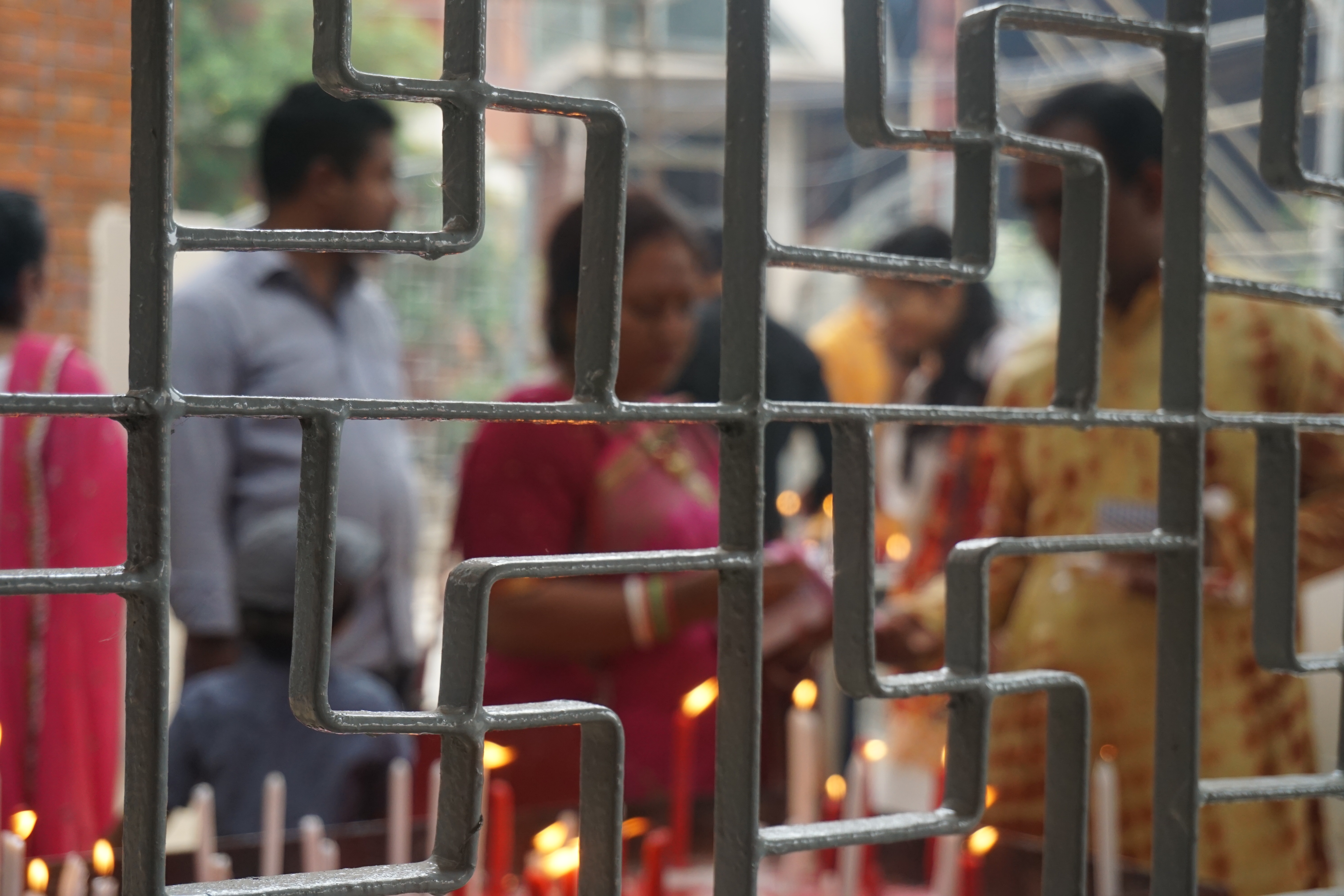 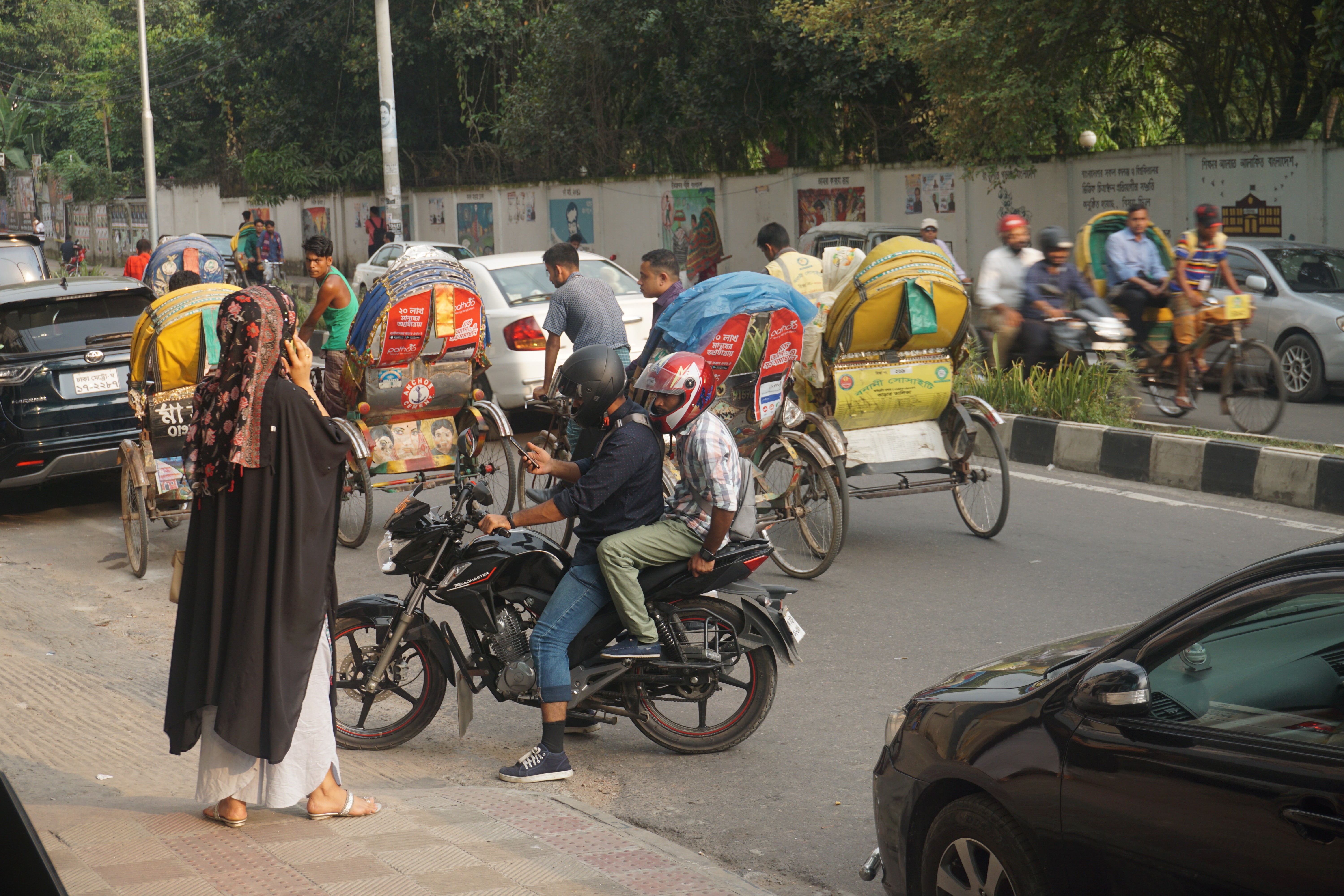 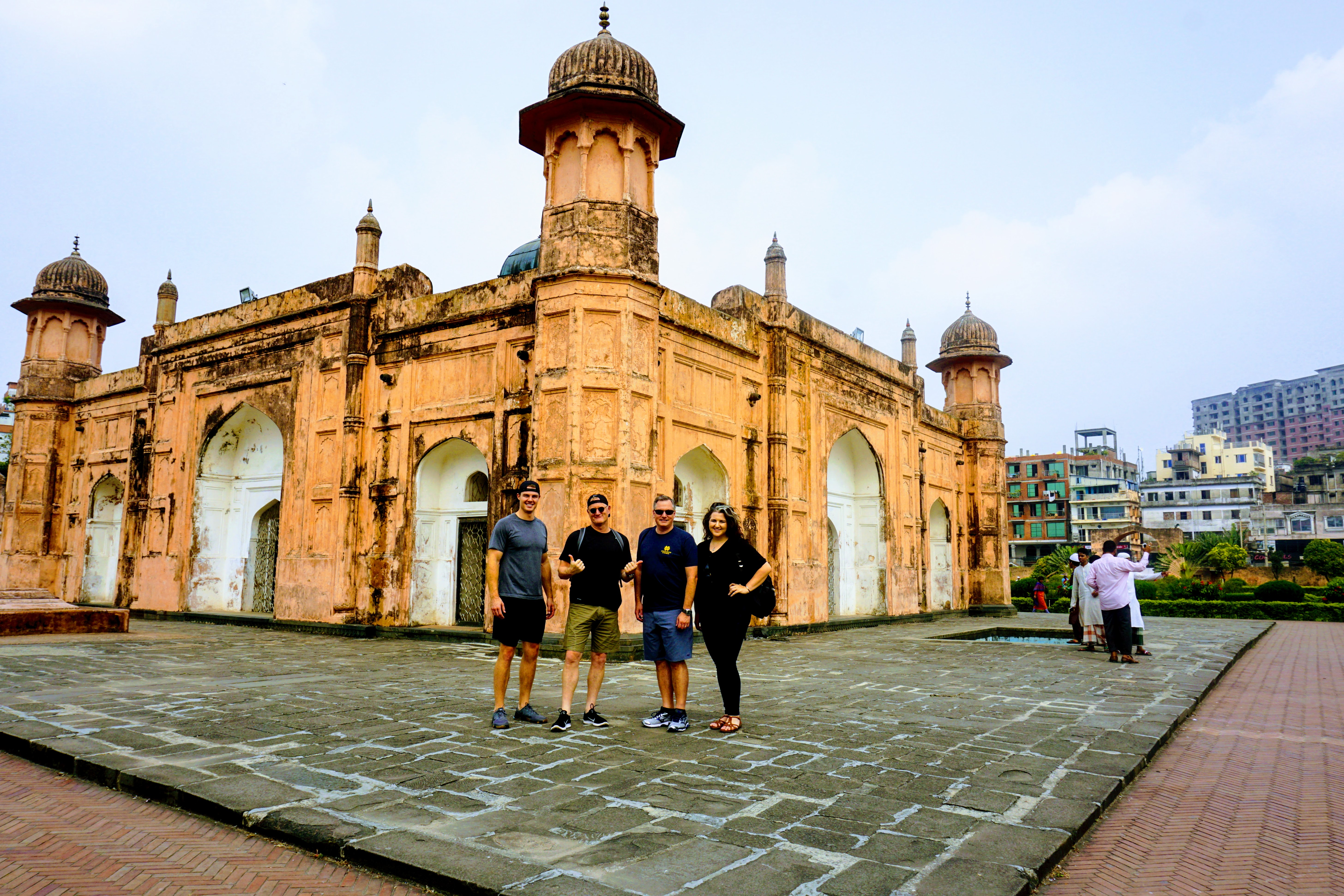