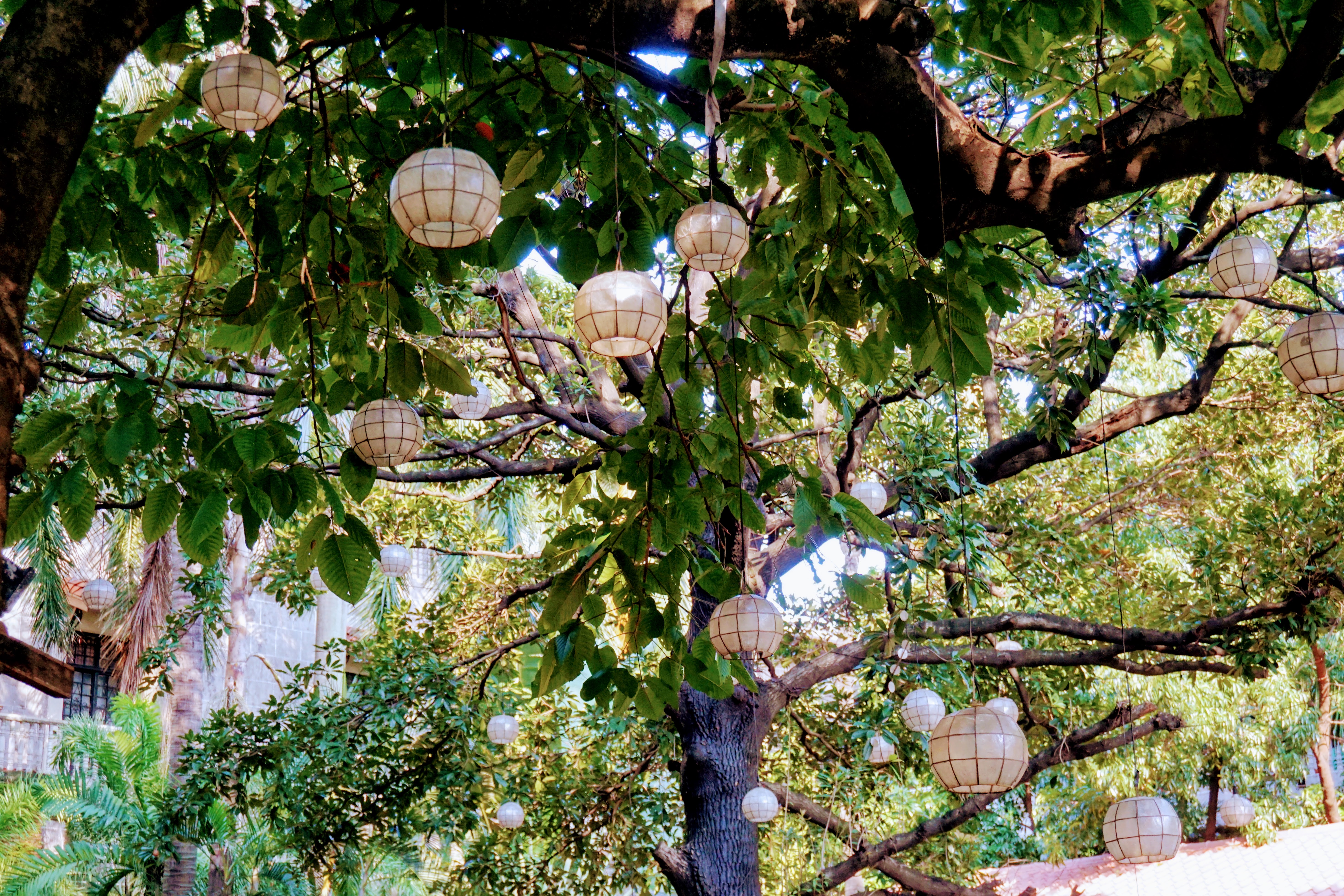 Under colonial rule by the Spanish and then the US before gaining independence in 1946, the Philippines is a natural gateway from the West to the broader Southeast Asia market. With a top-quality education system and increasingly creative business culture, it’s a compatible environment for long-term outsourcing partnerships. 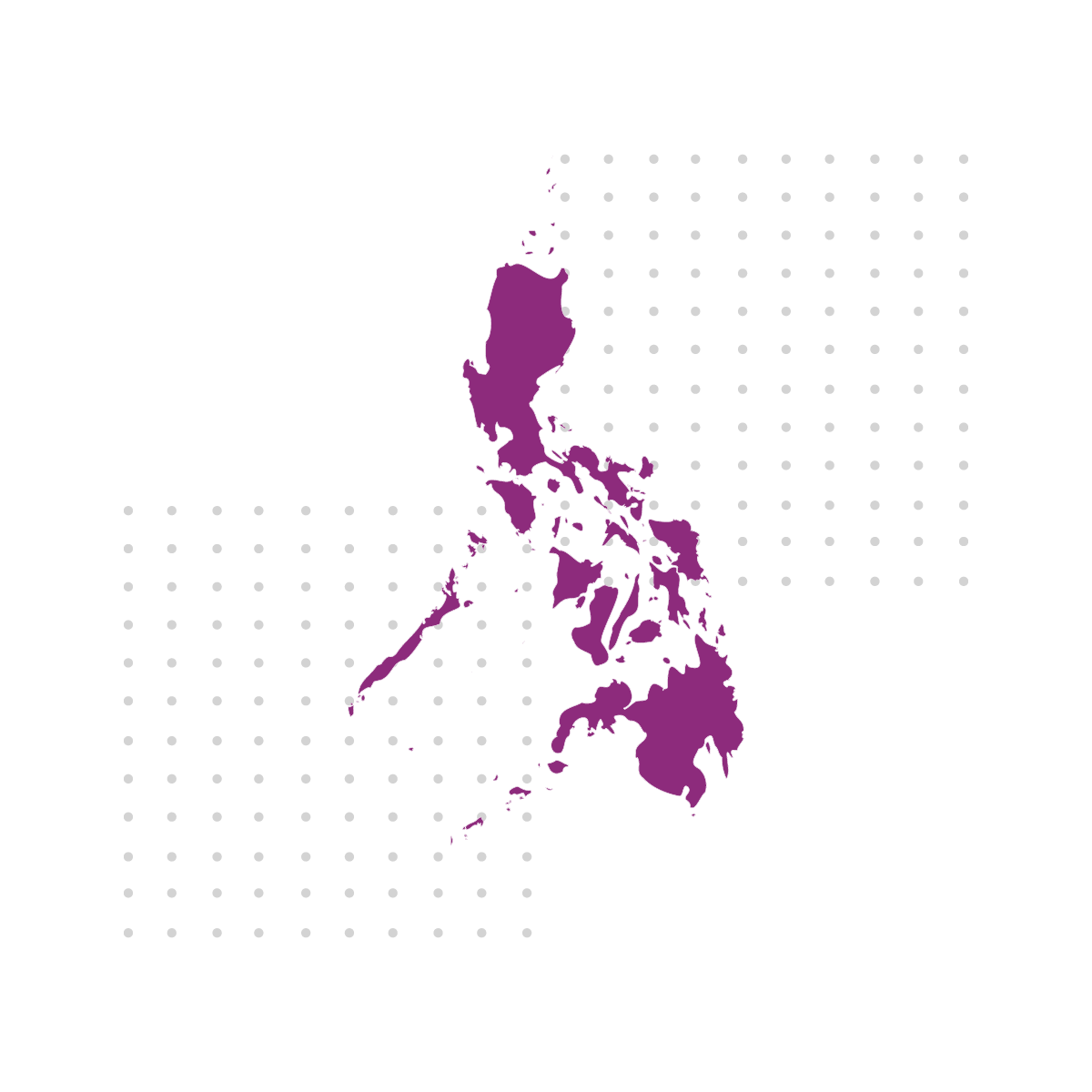 A highly educated and English-speaking workforce. The Philippines’ digital economy is predicted to be worth $25 billion by 2025, as automation replaces routine BPO tasks and core skills such as big data, data analytics, cyber security, blockchain, digital commerce and fintech become increasingly in demand. An international submarine cable project led by Google and Facebook is due to connect to the Philippines by late 2020, and is expected to significantly lower the cost of internet services.

The Philippines is officially bilingual. English is an official language, alongside Filipino, and is widely spoken.

The Philippines failed to contain the COVID-19 outbreak despite implementing one of the earliest and longest lockdowns in the region. Unemployment has surged to 17.5% and this country of 110 million could be facing its worst recession in 35 years. However the World Bank forecasts a gradual rebound in 2021-2022, citing increasing urbanization, a growing middle class, and a large, young population as factors driving the country’s economic dynamism.

Public support for authoritarian leader Rodrigo Duterte has taken a hit over his handling of the coronavirus crisis. Constitutionally barred from seeking reelection at the end of this presidential term in 2022, Duterte is grooming his daughter Sara as his successor. His tenure has seen a bloody “war on drugs” and the strengthening of relations with China – a shift away from the Philippines’ traditionally close ties with the US. 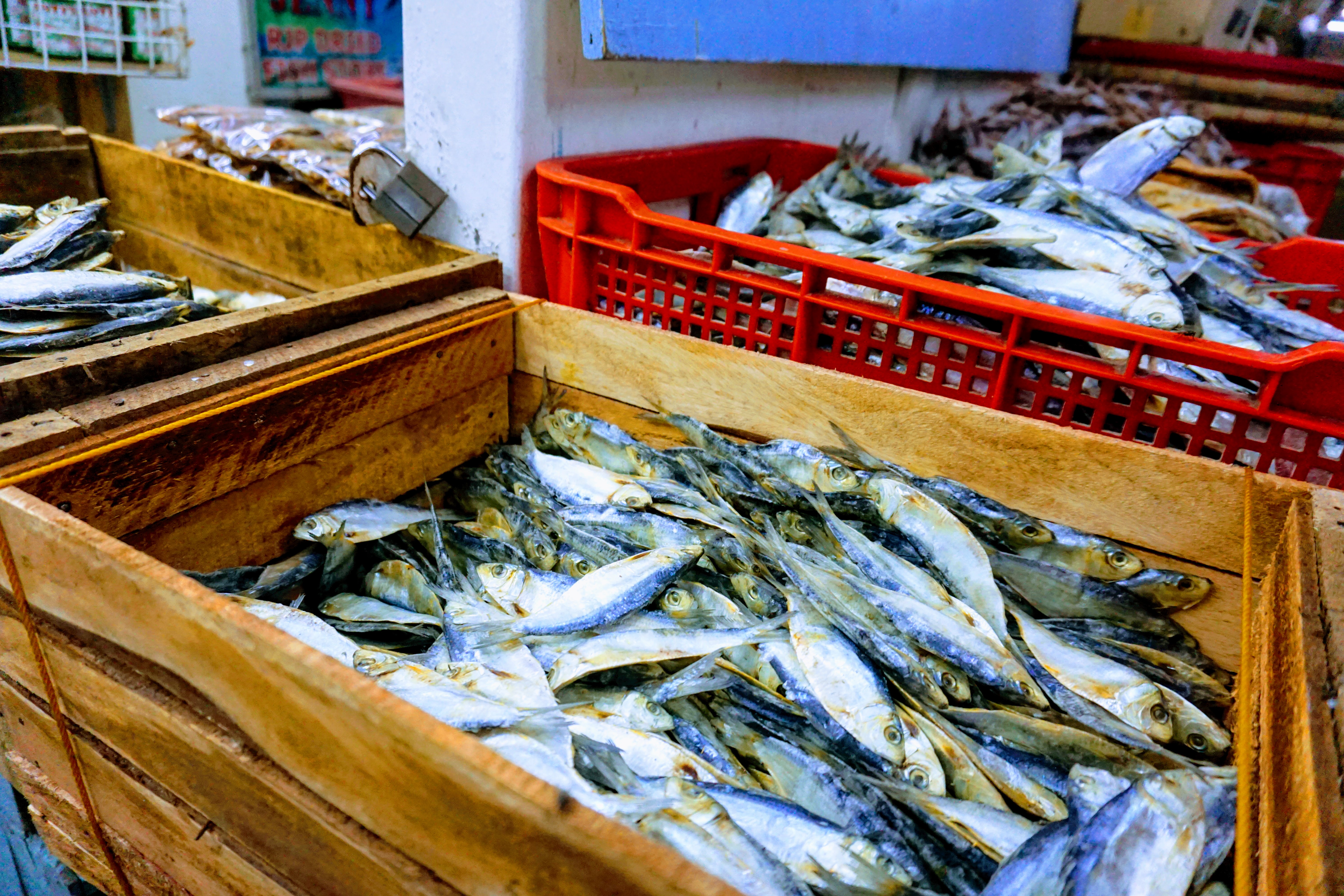 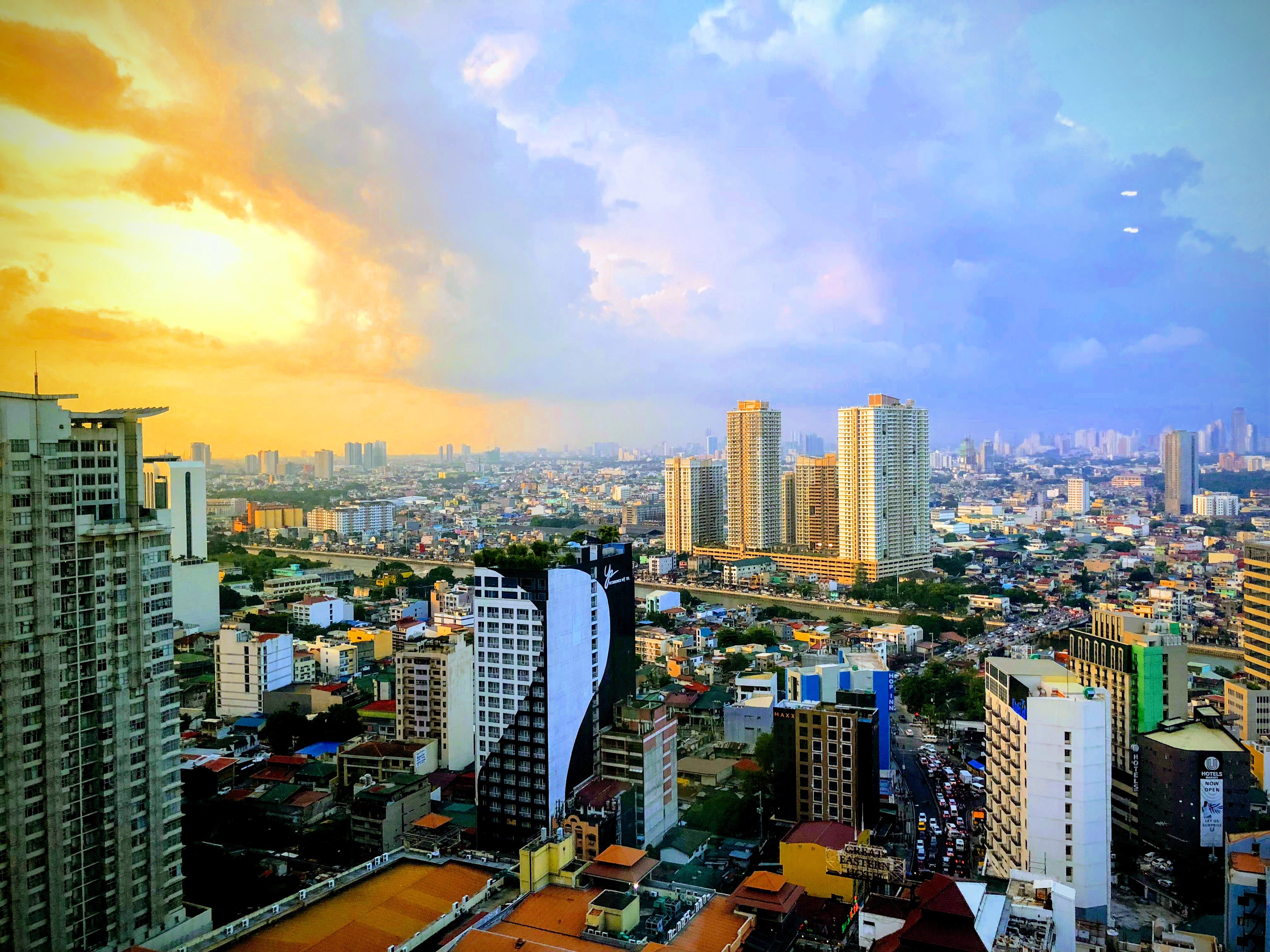 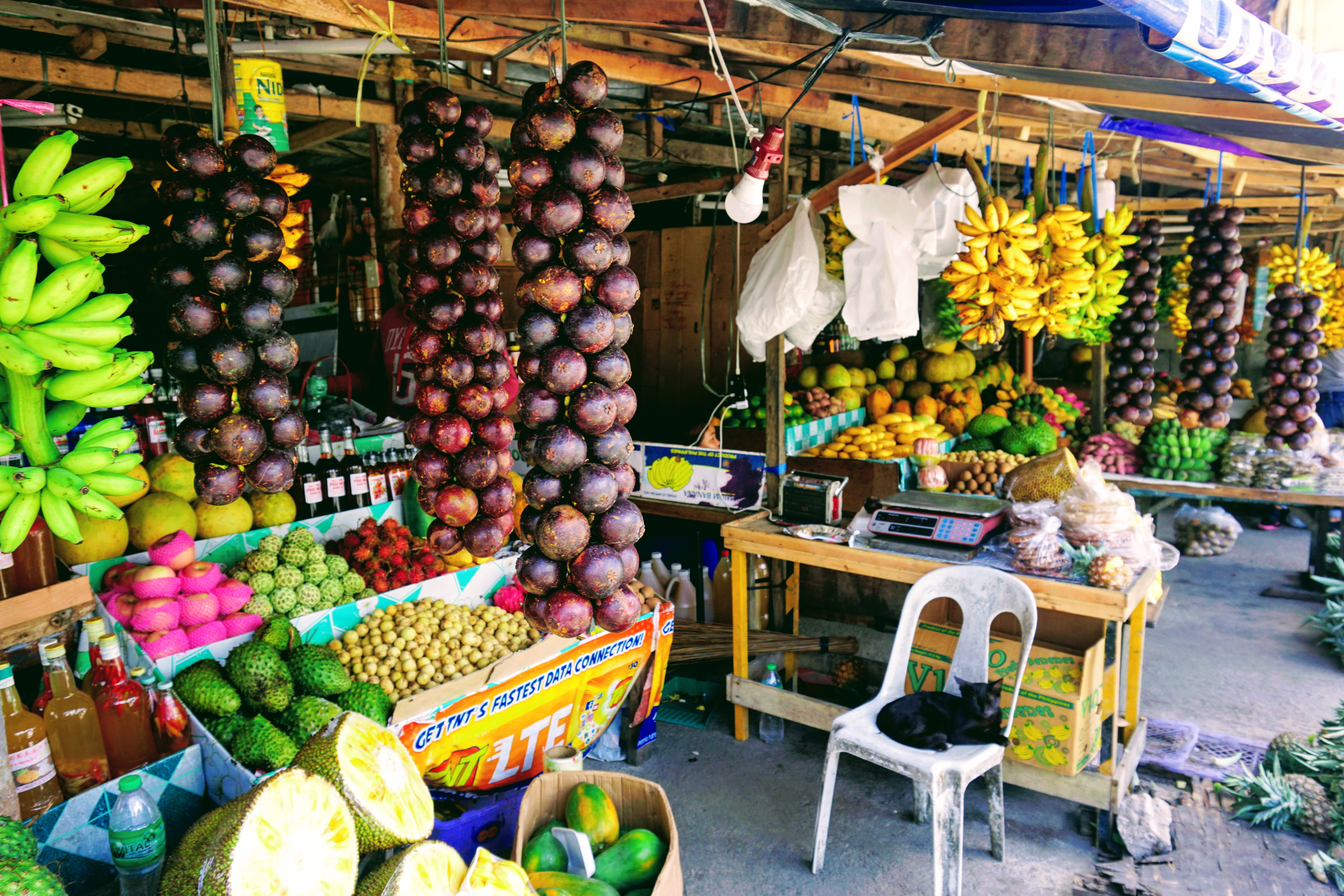 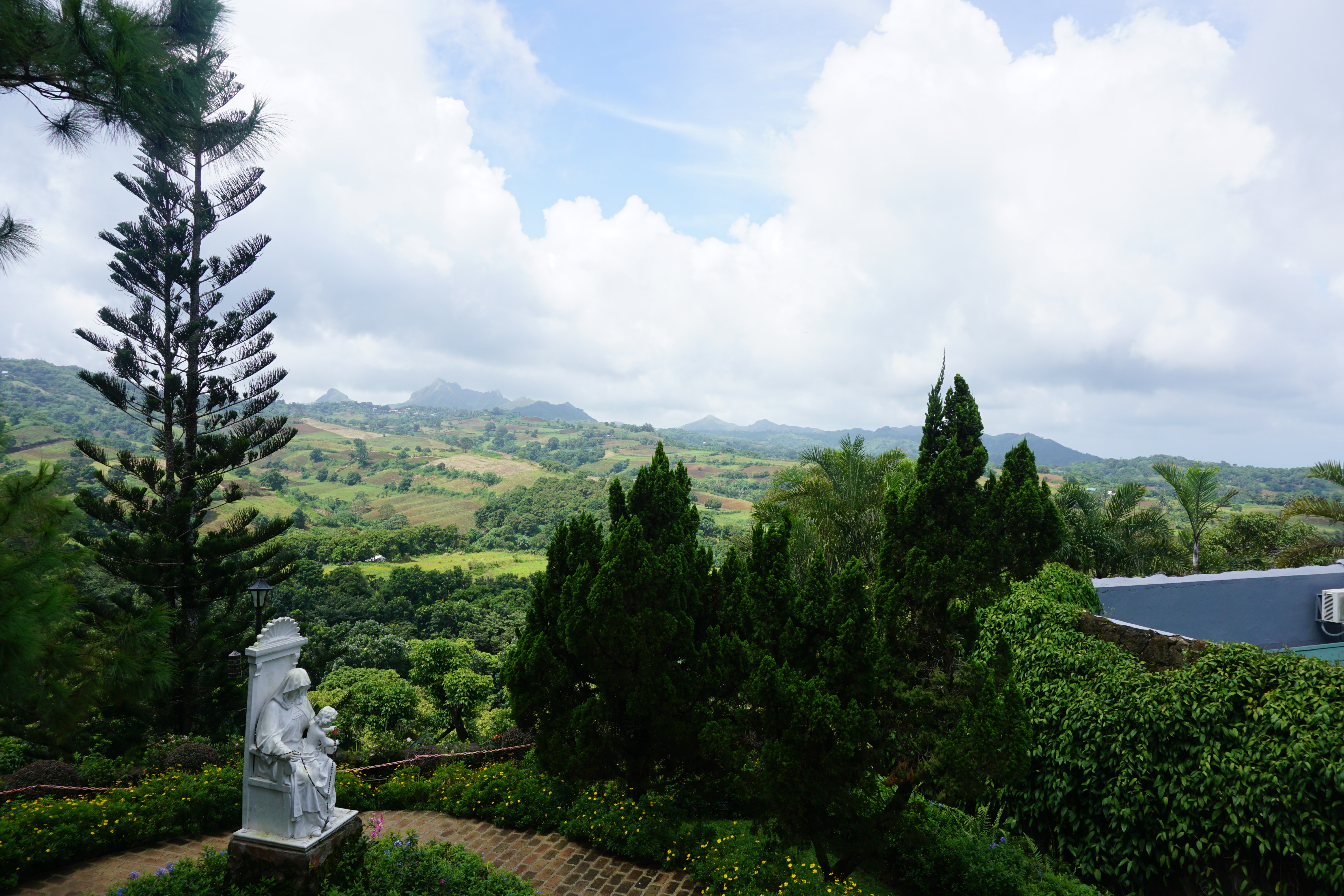 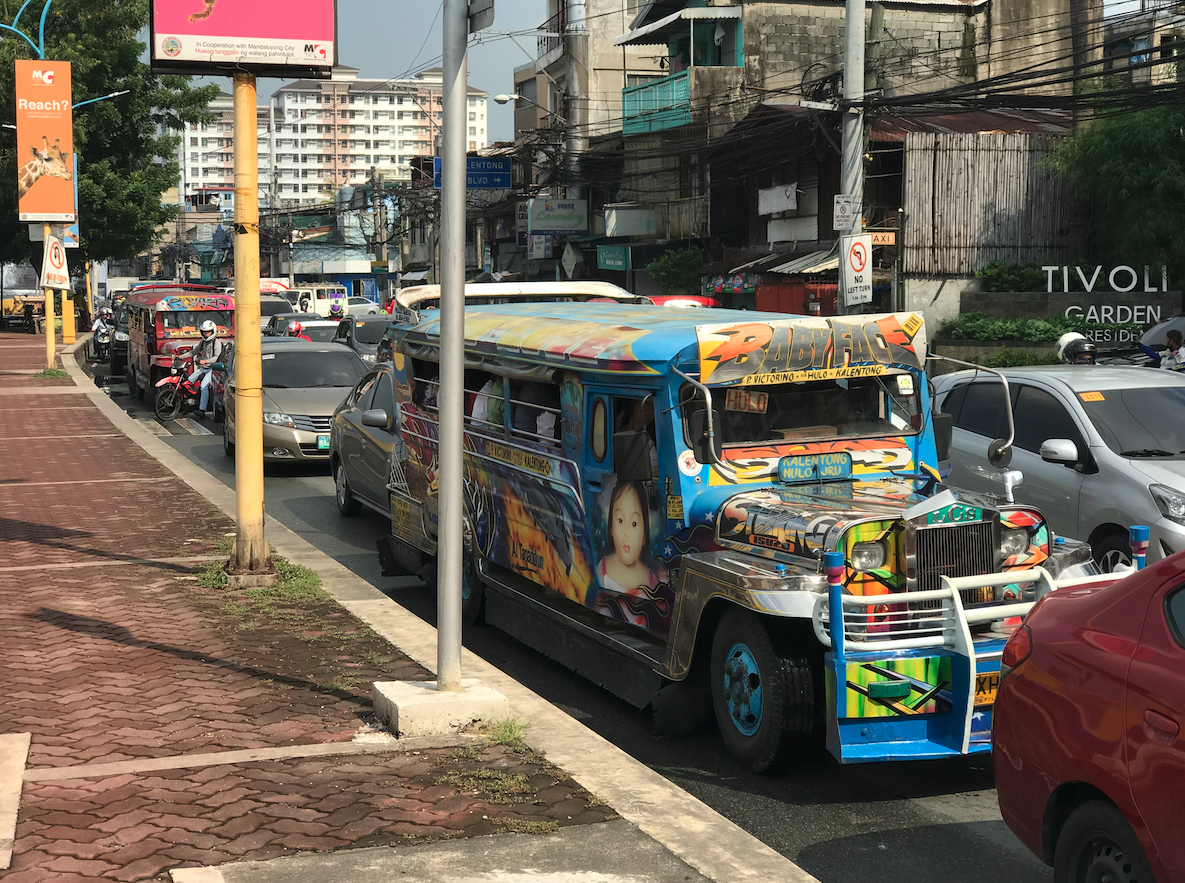