Known as “the teardrop of India”, the island nation of Sri Lanka is increasingly positioning itself as a quality, niche destination for ICT services, leveraging its geographical position as well as its relatively high-skilled, low-cost workforce. 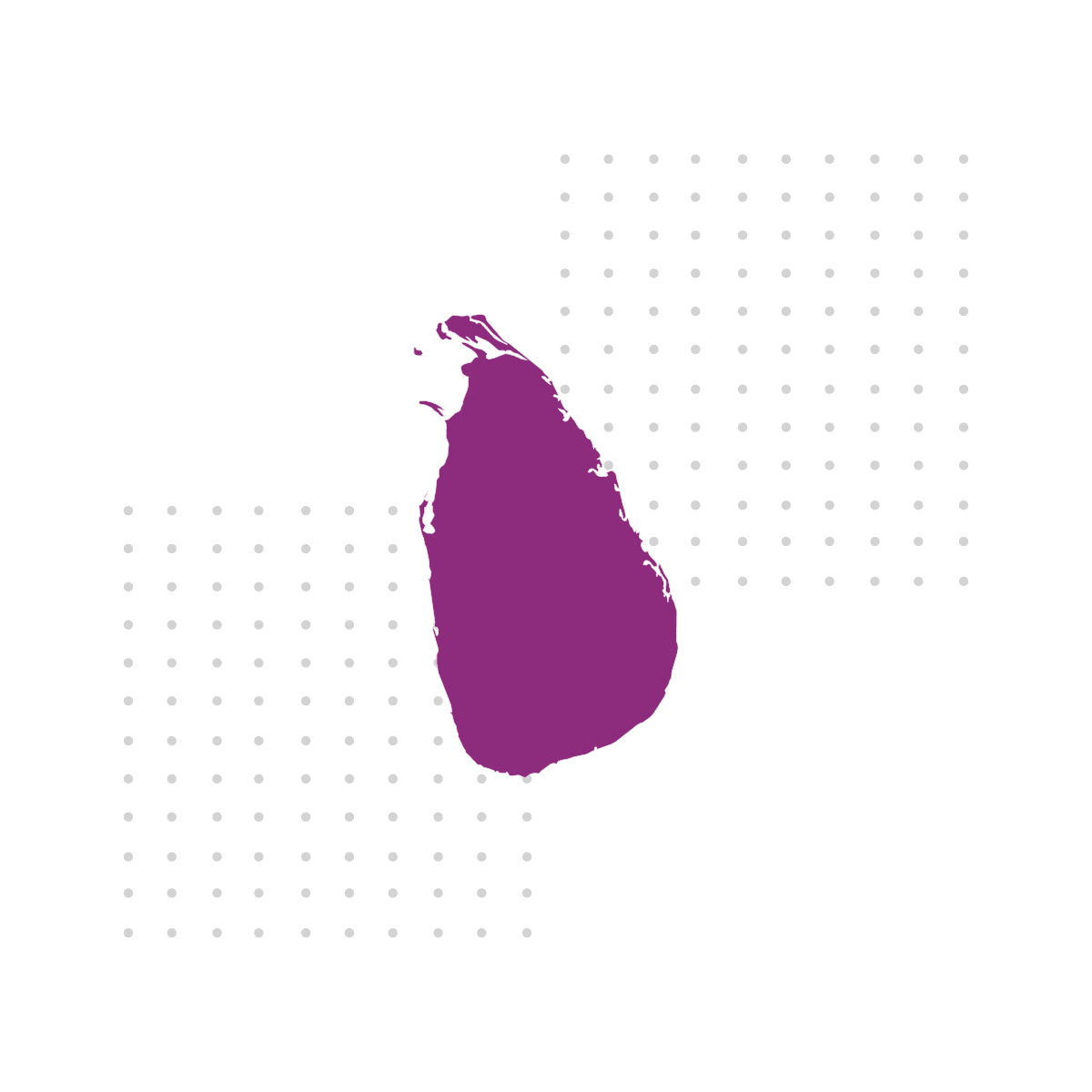 Following years of steady growth, the tech sector is embracing a period of fast-paced innovation that will require development of both its workforce and infrastructure, according to a report by the Oxford Business Group. Investment by international IT firms is driving a move away from business processing BPO to high-end products such as data analytics and software engineering, and 5G is expected to be rolled out within the next few years.

Sinhala (or Sinhalese) and Tamil are the two official languages, but Sri Lankan engineers and developers are highly proficient in communicating in English, which is widely used in education, science and commerce.

Trade and tourism have taken a heavy hit from the COVID-19 pandemic, and a period of sustained growth following the end of Sri Lanka’s bitter civil war faltered in 2019 after a string of terrorist attacks. The economy is expected to recover some ground in 2021, although global trade tensions and a large fiscal deficit pose risks. In the sphere of social development, the country has achieved some of the best results in South Asia, including high literacy and low mortality rates.

Following the election of Gotabaya Rajapaksa as president late last year, his brother, Prime Minister Mahinda Rajapaksa, was swept back into power in August with a two-thirds majority, raising concerns that democratic safeguards in the constitution may be at risk. Key figures in the military campaign that brought an end to the decades-long Tamil separatist war in 2009, the brothers enjoy strong nationalist support from the country’s Sinhalese majority. India’s prime minister Narendra Modi has described “stability, security and prosperity in Sri Lanka” as an essential element in bringing peace and prosperity to the Indo-Pacific region. 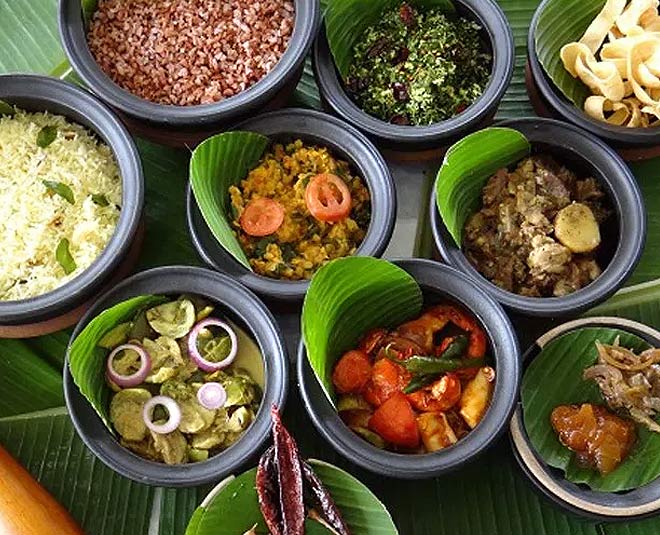 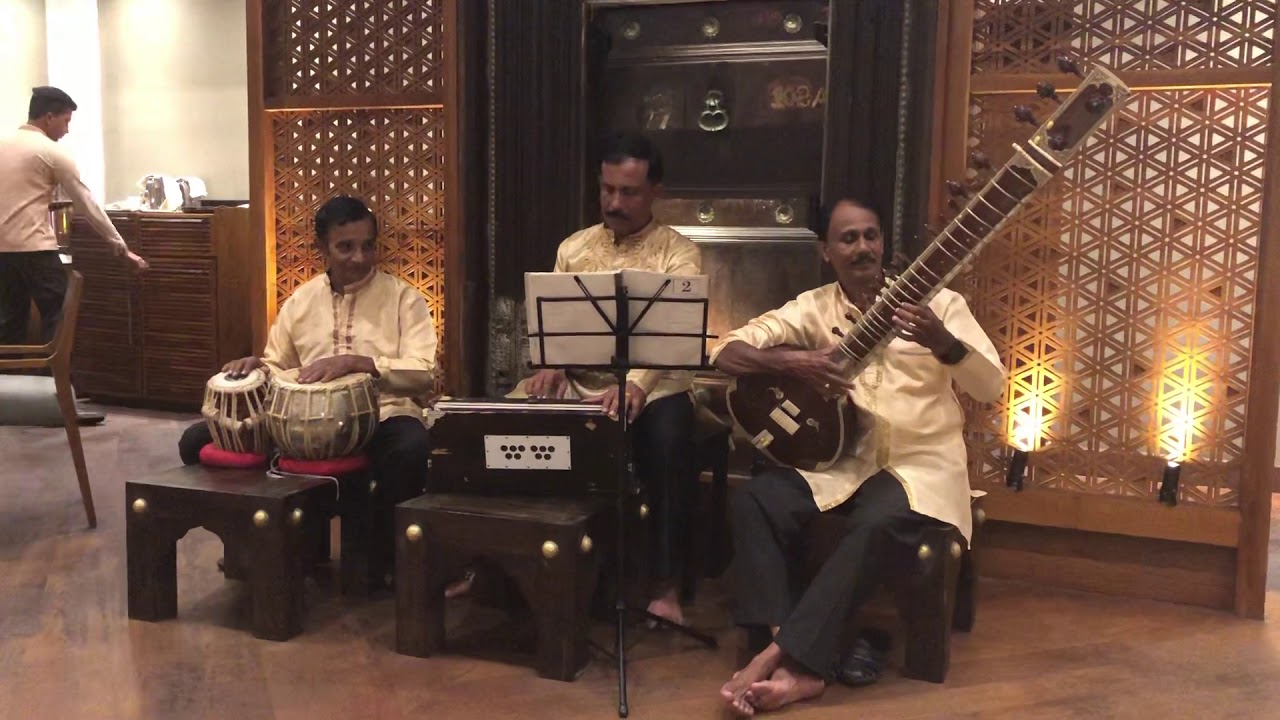 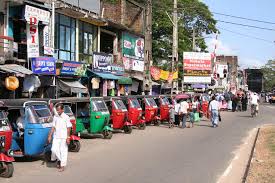 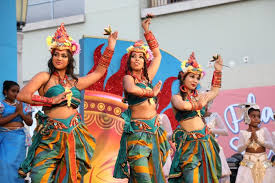 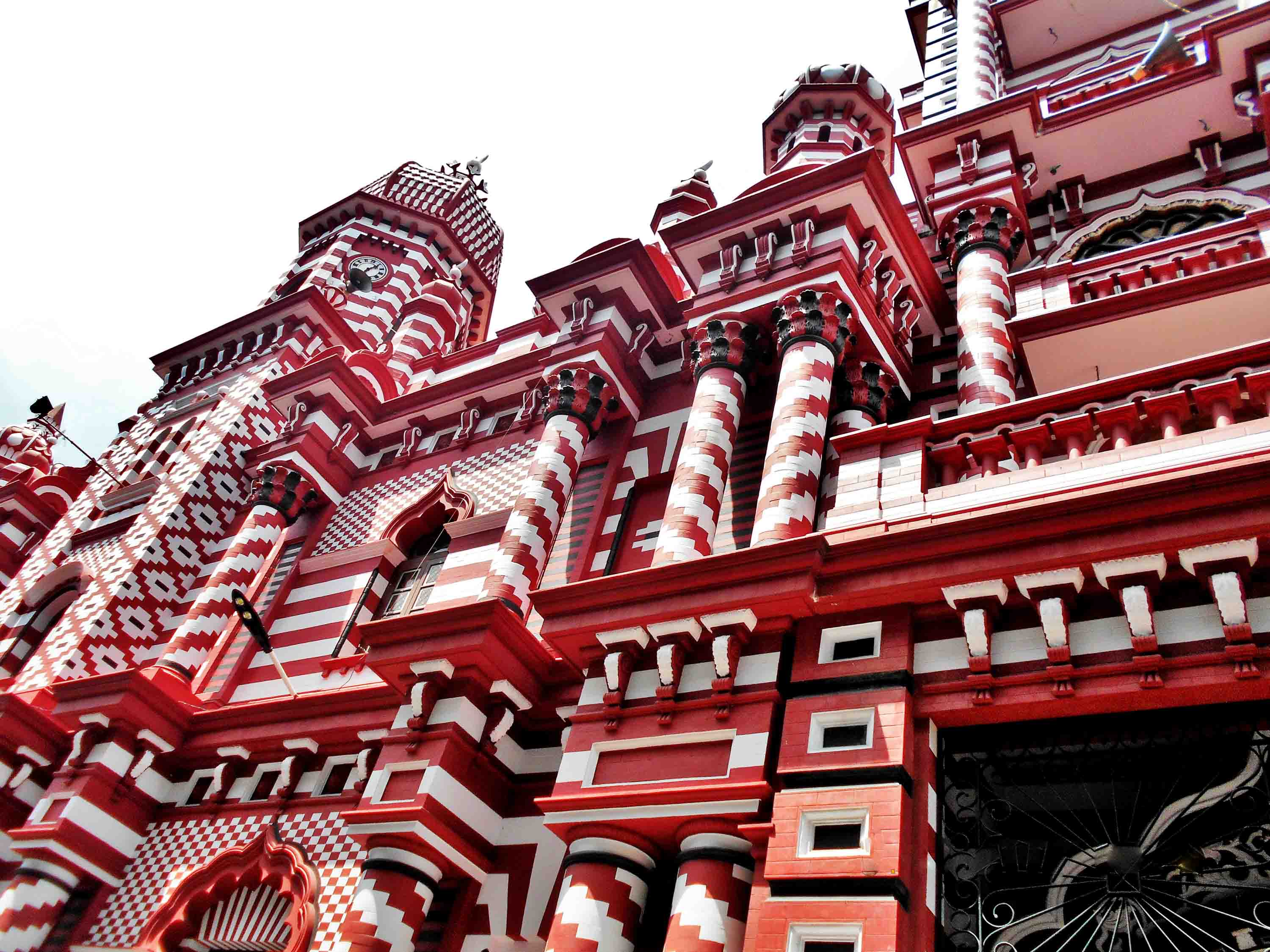