Vietnam’s transition from a centrally planned to a market economy has transformed the country from one of the poorest in the world into one of the most dynamic in the East Asia region. The government has created several new “technoparks” around the country to support IT and software outsourcing. 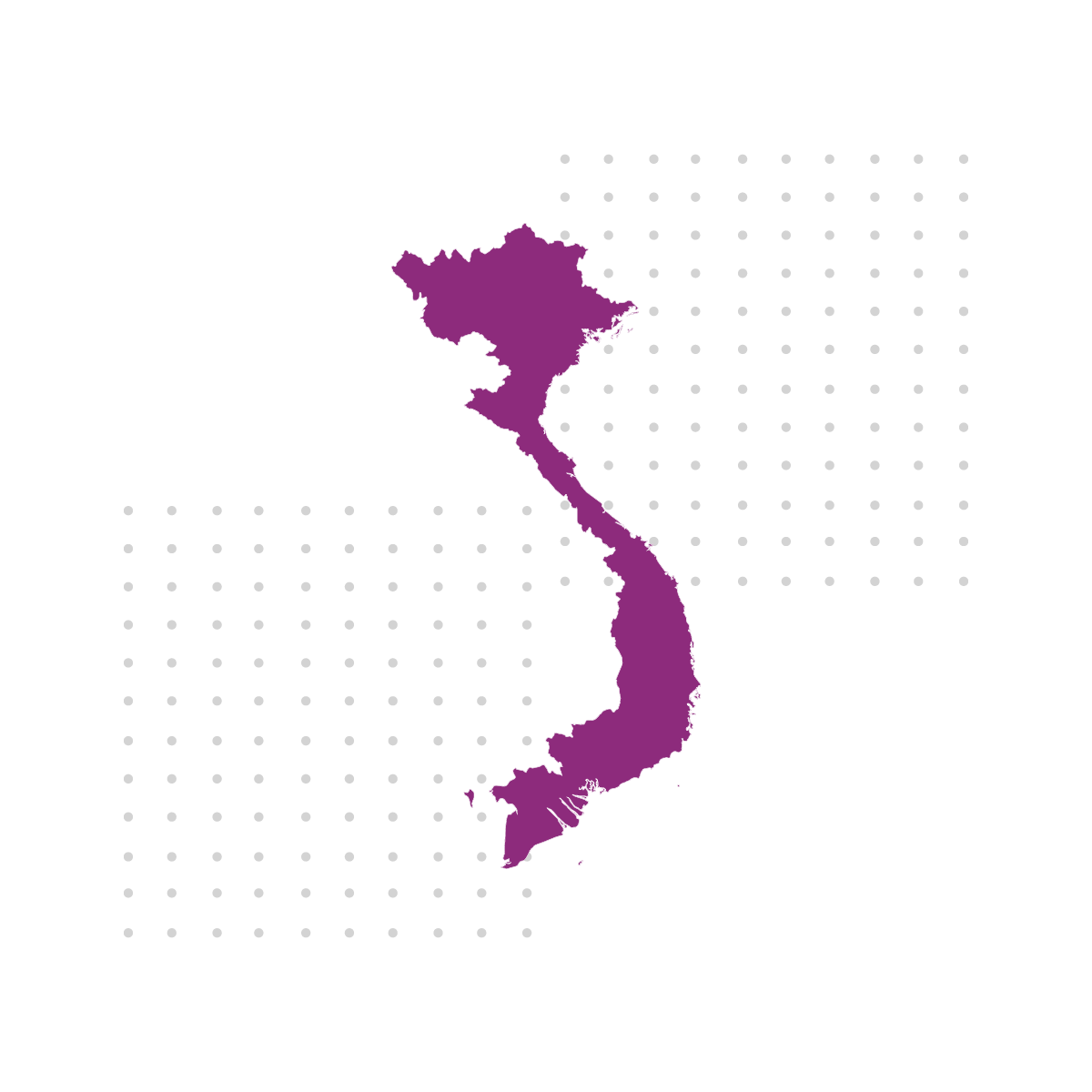 With its fast-growing tech industry and emerging middle class (expected to reach 26% by 2026), Vietnam is becoming an innovation and tech hub in Southeast Asia. Hanoi and Ho Chi Minh City, in particular, have seen a mushroom growth of startups, and many software developers and engineers have experience working in the United States or Europe. In June 2020, the World Bank announced funding for a major project involving three of the country’s national universities to improve the quality of research and teaching, including digital skills.

Vietnamese is the official language. English skills are generally weak but improving, especially in the younger population (older Vietnamese may be more proficient in French, the official language under colonial rule). English is often spoken with a heavy accent that can be difficult to understand over VoIP, but engineers can usually read and write English, so written communication is an effective collaboration tool.

Vietnam is expected to remain one of the fastest-growing economies in the Asia-Pacific region, with the government prioritizing an increase in foreign direct investment and the restructuring of state-owned enterprises. The internet economy is growing by 40% a year, as the country looks to a future beyond its traditional manufacturing base. According to the United Nations International Labor Organization, more than 56% of all employment in Vietnam, Cambodia, Indonesia, the Philippines and Thailand is at high risk of displacement due to automation over the next two decades.

In July 2020, the US and Vietnam marked the 25th anniversary of diplomatic relations between the former bitter adversaries. Regarded as America’s closest ally in the region, Vietnam is one of Southeast Asia’s fastest-growing economies and the Communist Party, led by Prime Minister Nguyễn Xuân Phúc, remains firmly in power. 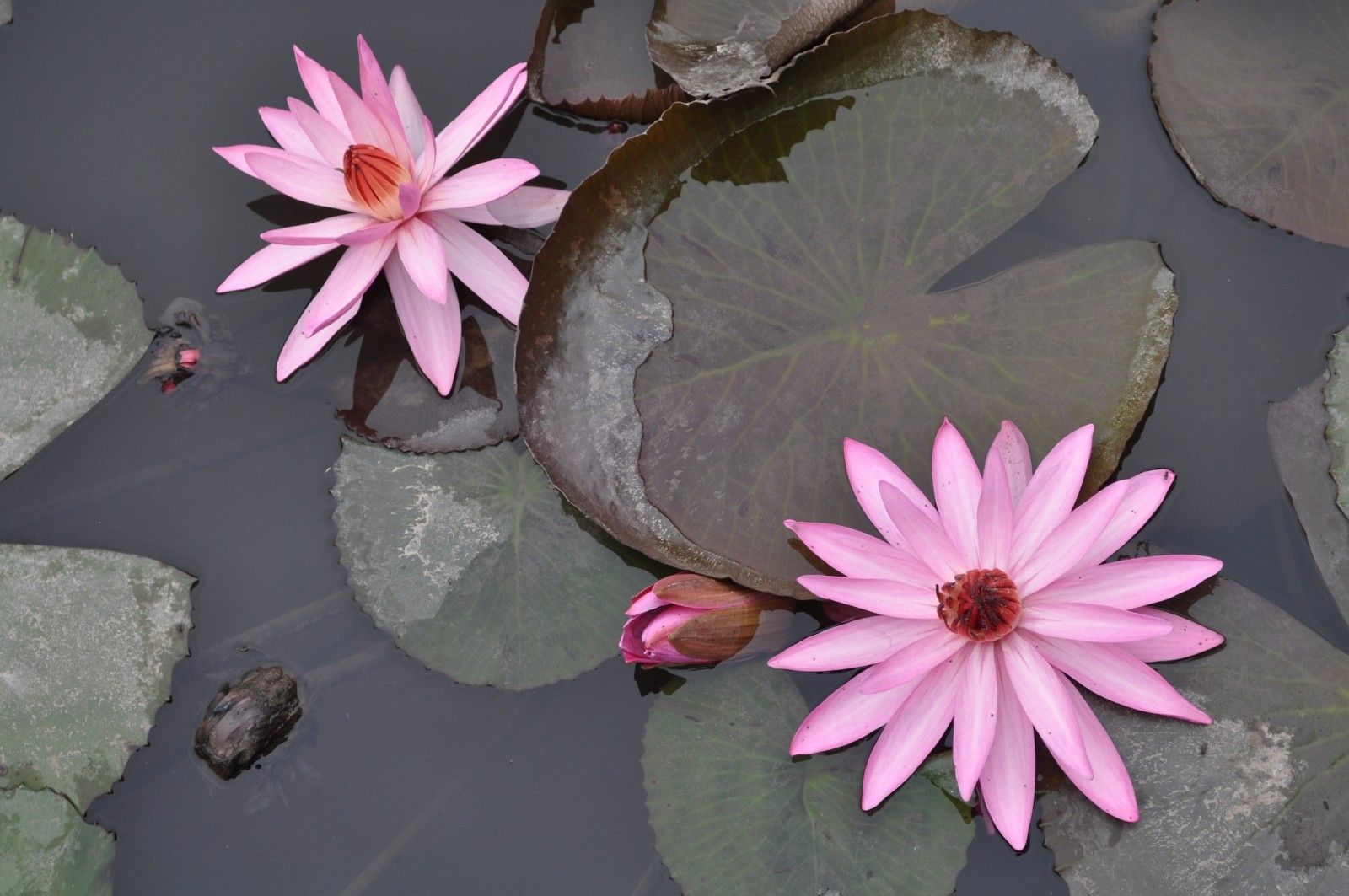 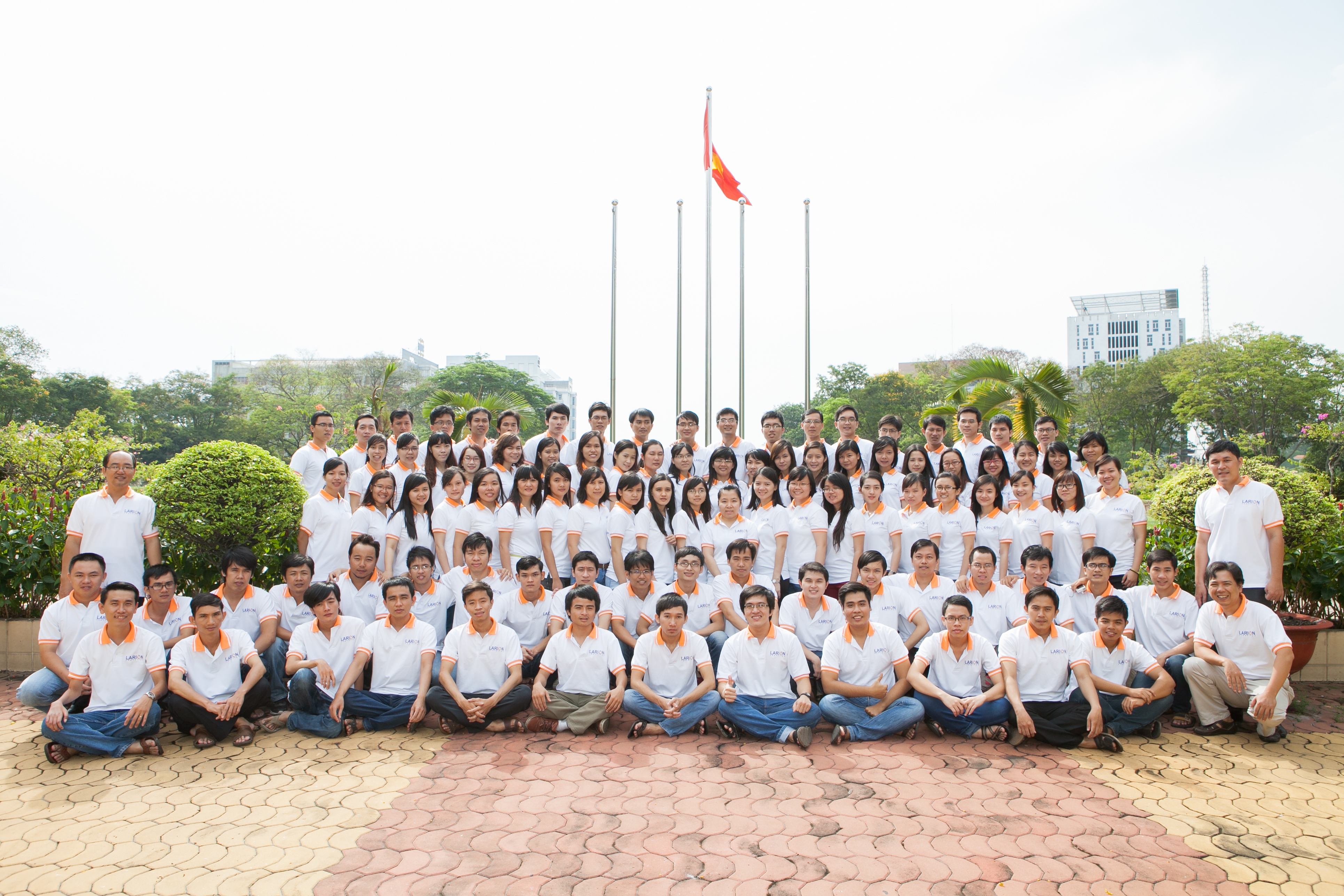 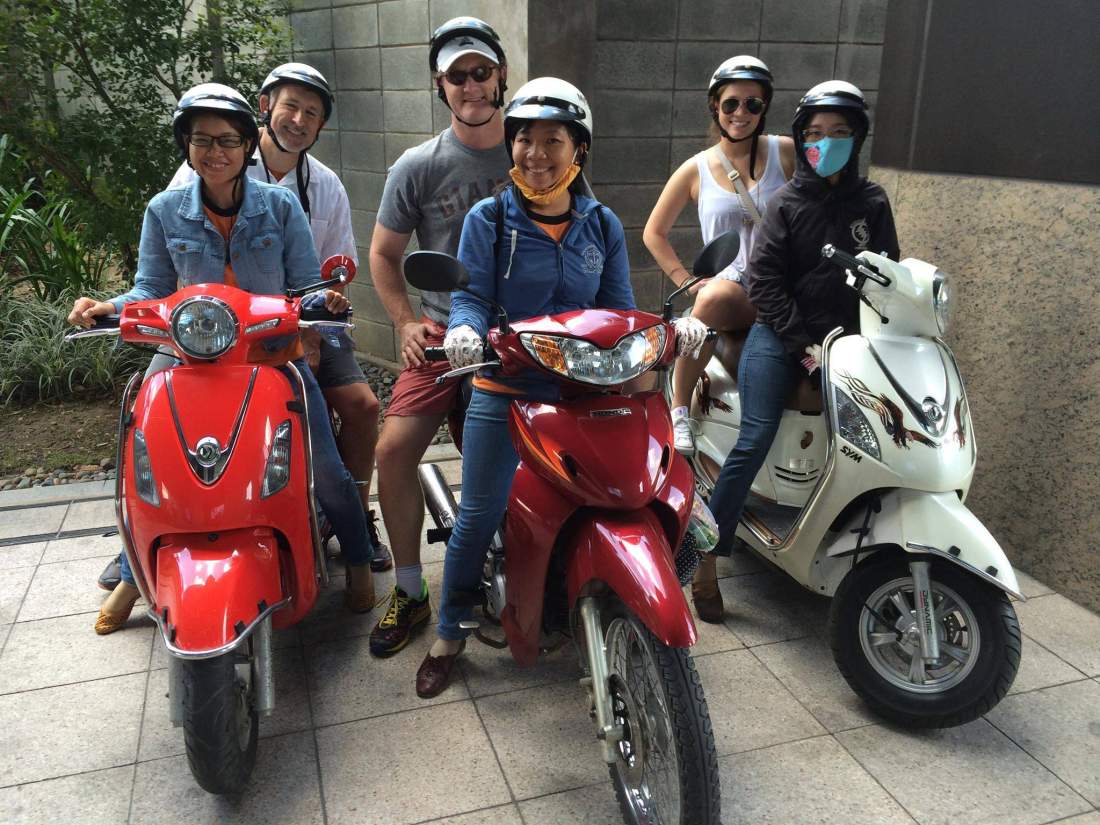 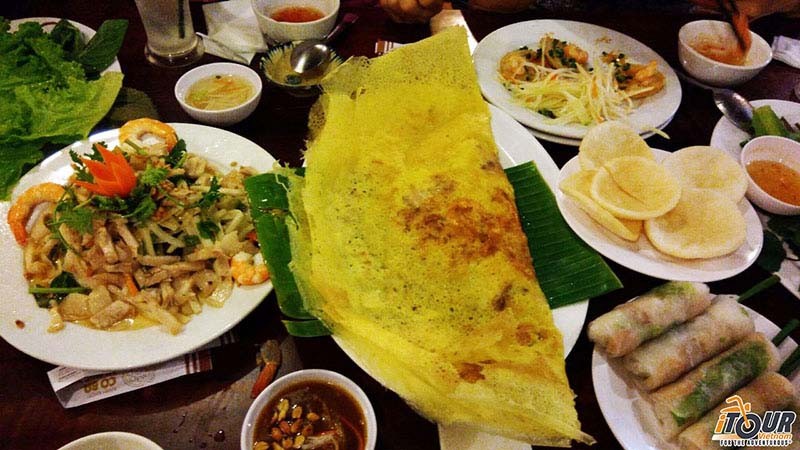