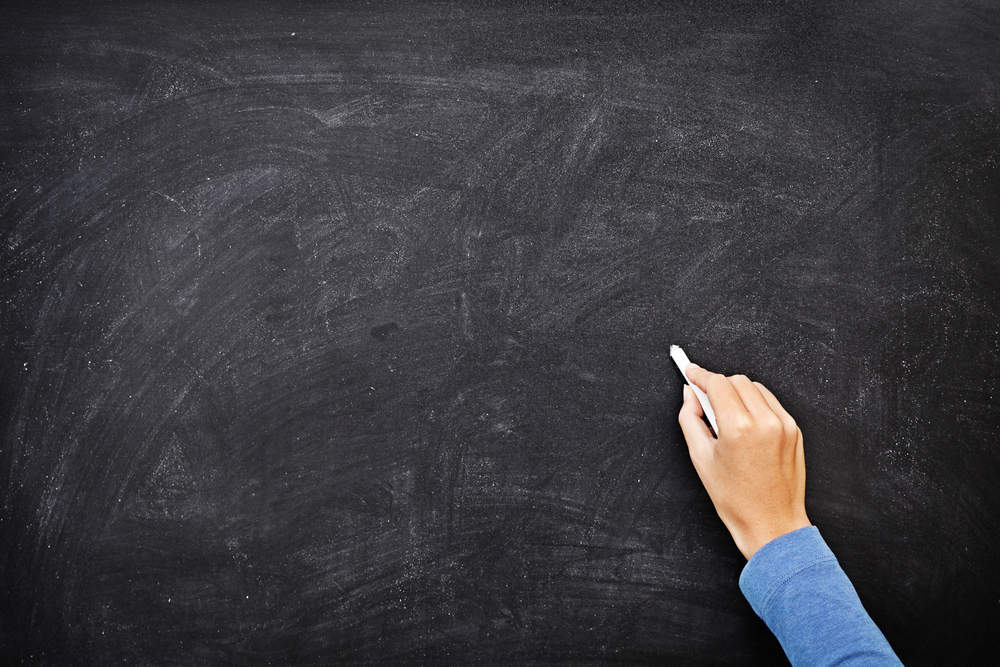 Running a company especially in a software and tech savvy world like the one today, developing a software product or web app can give you a competitive edge over your competitors.

But often times, your existing development team might not have the necessary skill set or your company is only allocating so much money towards the project.

Outsourcing your software development project is great for finding a team with the right skill set as well as the cost savings. However, not every attempt to outsource will be a success.

Here are three outsourcing stories and how they illustrate the benefits of outsourcing the right way.

Don’t Search for the Right Development Team on Your Own

A CIO at a Seattle company received a call from Sarah, an associate, and she indicated that their data warehousing project was behind schedule. She told her CIO that their consultants were costing them a substantial amount of money, which ultimately led them both to conclude that due to budget issues, they needed to outsource.

However, once Sarah performed a Google search she realized there were hundreds of companies to choose from and information on the companies was sometimes difficult to find. Furthermore, the fact that they would have to hire only 8 programmers meant that many larger firms wouldn’t want to work with them. At the same time, hiring freelancers one-by-one would be too time consuming and costly. Both the CIO and Sarah knew outsourcing was key but didn’t know how to find the right team of developers.

Ultimately, this company learned that working with an advisor that knows the outsourced web development and software market can lead to finding exactly the right programmers.

Amanda was a young entrepreneur located in Silicon Valley that was looking to secure funding from a VC firm. One morning she set off to the VC firm to make her presentation that outlined her startup’s business model, the costs involved, marketing strategies, and what kind of software her startup was looking to produce.

However, during the presentation, one of the potential investors pointed out the enormous costs associated with engineers needed for their project. Despite Amanda indicating that she and her partners had determined that software outsourcing was too risky, the VC firm indicated that they wouldn’t be happy investing millions of dollars with such high costs involved, and that the work should be outsourced.

Amanda’s partner, David, had concerns about jobs leaving the country, but due to their inability to outsource, the startup quickly went under. In the end, David got a new job at a firm that ended up outsourcing all of their work to different Asian countries. The important lesson learned was that even though it can be a tough choice, outsourcing can save a firm and lead to less overall job losses in the end.

Whether Your Budget is Big or Small, You Can Outsource

Sanjeep lived in New Jersey, but his brother Vijay was currently in Bangalore helping to manage a software team they had put together with only $50,000. They had produced software a client needed in only 8 months and at a reasonable cost, helping them capitalize on the skilled but cheaper programmers from their home country.

Their product eventually became a success and they then moved on to developing IT services that could sort through pharmaceutical trials for US companies, helping the company become an overall success. They learned that outsourcing can benefit companies even if they have a small budget.

Ultimately, each business story can provide a lesson regarding outsourcing. Accelerance has gained years of experience in the software outsourcing industry, helping you avoid problems and make outsourcing work for you.