Insights  /  3 Reasons There Is a Shortage of Software Developers

3 Reasons There Is a Shortage of Software Developers 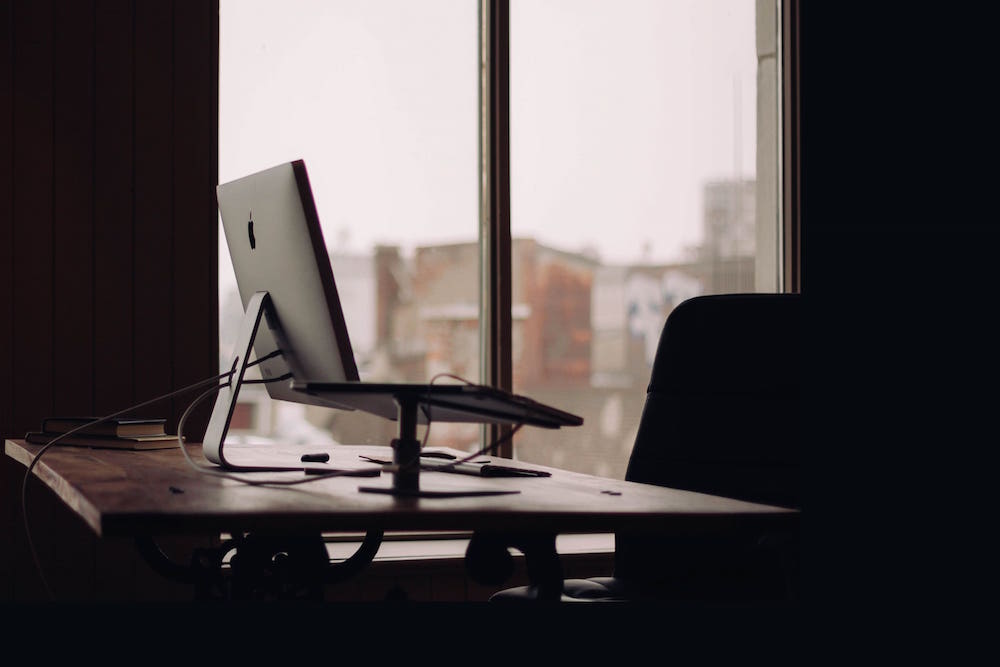 Why is it so difficult to hire software developers? You’d think they would flock to a place like Silicon Valley for example and be plentiful. But no. And we can’t blame Apple, Facebook and Google because even they can’t hire them all.  And the situation is no better in other US locations. Why is there a shortage? Here are three reasons:

Programming business apps with impossible deadlines causing 60+ hours of work on boring problems each week will cause developers to burnout. Add in no budget for tools or control of the software architecture adds to frustration and a feeling of hopelessness. And if you do this grunt work faster you don’t get promoted – you get assigned more grunt work!

Good programming often requires long hours of intense concentration that is not a fit for many people. Add in the typical poor diet of junk food with overly sweet caffeinated drinks consumed at the computer while continuing to program… and a lack of exercise and developers are lucky to survive long enough to have a career change! Those that do will drop out of the software development market and move on to a more sane and suitable career for their strengths and temperament.

Only Young Developers Get Hired

What!? Why would a company hire only young developers and pass over the mature and experienced professionals? Because they’re too expensive. It’s a dirty secret in Silicon Valley that companies hire younger developers because they are less expensive and usually just as productive as seniors within a reasonable period of time.

Even then, as they gain experience, switch jobs and start raising families they start to have higher salary requirements also. Except for winning the stock option lottery, moving into management or changing careers completely is the only way to increase their compensation in a predictable way.

The bottom line is there are only so many affordable young developers in the market.

Good developers know what to look for in a good software development organization and can sense whether you have a good company culture. If not, they don’t want to work for you. Take a close look at your management style, methodologies and general level of professionalism of the developers you already have. Good developers want to work with other good developers. But if your company hires “B” players and revels in the never-ending stress from when everything is urgent and needs to be done the day before yesterday then good developers will walk.

Sounds hopeless.  And if things are this bad, then outsourcing your software development feels like it will only make it worse. After all if we have these problems here in the USA and other western countries then it must be the same everywhere, right? Yes and no.

Sure people in other countries can be just as incompetent as us. The trick is to find a software development company that is committed to deliver a high level of service and that can overcome the obstacles described above.

To make outsourcing work, you need to find a company that has the right kind of positive software engineering & problem-solving culture that developers love to work in. Such a company will hire a diversity of talent at all seniority levels and knows how to keep developers motivated, growing professionally and on the team. And that company could be anywhere.

If you are struggling to hire developers then consider outsourcing as a solution. But don’t waste your time hiring cheap unmotivated developers in some other country. Find a truly professional software engineering firm that will quickly give you a competent team of developers who love what they do as they contribute to the high-quality software your company needs.

Accelerance is here to help you get past the software developer roadblock. Connect with our outsourcing experts by contacting us through oour rapid referal service.