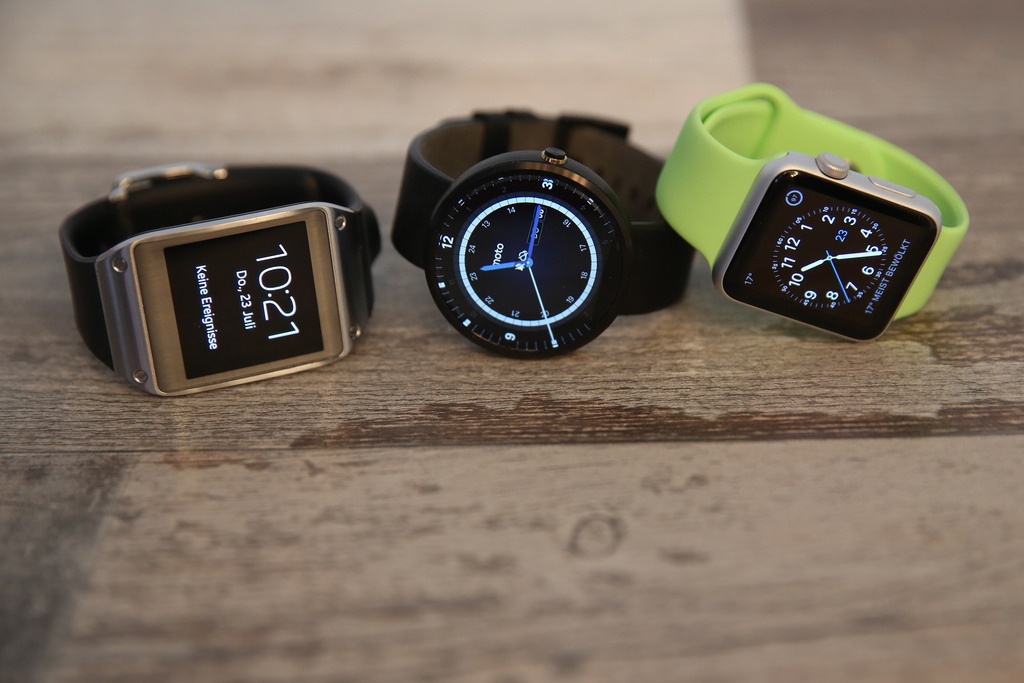 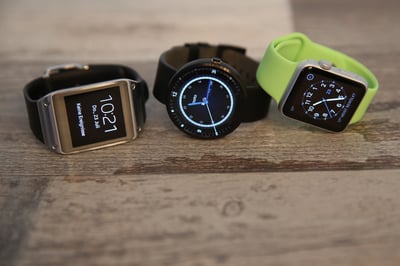 Wearables have come a long way since the 1960s and ‘70s when the first prototypes were developed. Back then, wearables were only used for special occasions or events – or to gain an advantage. The first wearable technology was developed by Edward Thorp, a professor at MIT, in 1966. (He designed a pair of shoes that could be used to cheat at roulette!)

Today, we have devices like smart watches that can do everything from tracking your sleep habits to voice-command text messages. This evolution in functionality has meant that software developers continue to experience unique challenges in the development process. Because of this, the wearables industry has yet to really take off. In part because device developers have been overly reliant on the device "selling itself" and not understanding that both user experience and fashion drive the consumer's buying behavior.

Software can play a major role here, both in making the device a delight to use and making it stylish. Producing a wearable device that will function properly and do well in the market calls for a unique combination of skills.

Wearables will have their day once developers realize and capitalize on the fact that user experience is what matters in the final stages. And in order to sell the product—no matter how innovative the technology—if it’s not aesthetically pleasing, no one is going to buy it.

Wearable designers have encountered several challenges when trying to please customers with innovation and style, thus having many major impacts on software development.

Furthermore, the need for frequent troubleshooting on new platforms tends to prolong the development process. The necessity to troubleshoot, debug and deploy new products detracts from the time that could be spent on actually constructing the end product. Due to different platform limitations that can surface in the middle of the development schedule, engineers often realize they need to rethink their methods and the features they want to include. However, even with these initial setbacks, the technology and platform abilities will likely continue to improve as time goes on and more consumers begin to embrace and purchase wearable devices.

Wearables are designed to deliver fast interaction that can be compressed and viewed at a quick glance. Consequently, production tends to hit the breaks as soon as the hardware and software fail to function at an optimum level. The difficulty is there are few combined software and hardware options in the content market.

In addition, many developers claim that the smaller screen on wearable devices limits the potential features and capabilities. They have found that the ideal uses of wearable devices and their current functionality is inconsistent. The small space and memory capacity limit possible functions, so software developers might have to pivot from their initial plans to refine the few principal functions they want to offer users.

Developers also need to ensure that the multifaceted technical features of designing their wearable device does not hinder its user friendliness. Software developers are changing the way they think about their wearable applications or devices by first identifying the use case scenarios before placing emphasis on the technology portion of the development process.

Developers still need to warm up consumers to the idea of wearables. Basically, wearables need to be, well, wearable. Creating wearable to not only be efficient and technically innovative, but also comfortable and stylish, is the Holy Grail. Software developers have been trying to find a way to study how, when and why consumers might interact with a wearable device. They have noticed a lack of information and research on these questions, but they’re slowly realizing that the consumer is also interested in fashion and style, and simplicity is key.

The two industries – fashion and technology – have never been closer with brands like Swarovski and fashion designer Tory Burch partnering up with companies like FitBit and Misfit on their tech wearables.

While seemingly overwhelming, these challenges have inspired innovative problem solving among software developers. In spite of the lagging progress until now, wearables are expected to see enormous growth over the next few years. They provide us with information and control, which can helps make our lives more proficient. The tech world tends to exaggerate when experts say something is the “next big thing,” but in this case, it’s true.

Wearables need an innovative combination of software and hardware, user interfaces, miniature processors and aesthetic design. Accelerance is a huge advocate for the advancement of wearable technology, and we take pride in helping our clients find the right outsourcing vendor with a team of highly skilled developers that match their specific project and goals. It’s important to find a partner who stays up-to-date on new wearable technologies and innovative development techniques. Billion-dollar corporations might be able to employ hundreds of developers, each with a particular skill set, but smaller companies should turn to outsourcing development for an assist in evening out the competition.

The next pioneering device is anyone’s guess. The present products available are only the tip of the iceberg, and the territory is vast. Who knows, the next groundbreaking wearable design could be the one you imagine and produce with the assistance of an outsourced software developer. And Accelerance can help you find that software partner to bring it to market more quickly.