Insights | 7 Things to Look for When Hiring Great Developers

7 Things to Look for When Hiring Great Developers 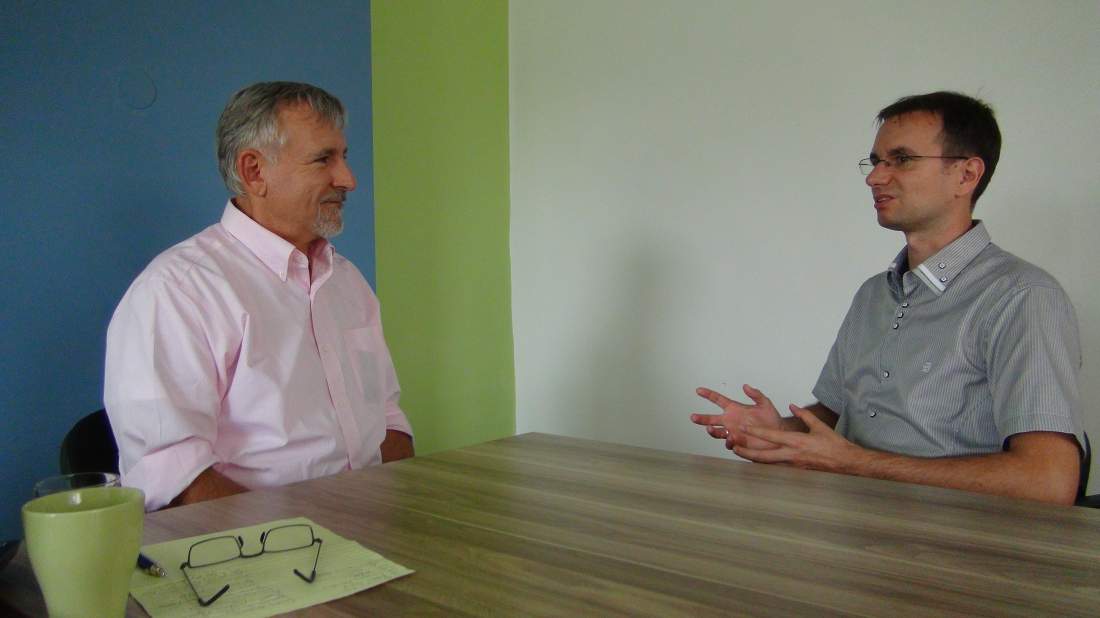 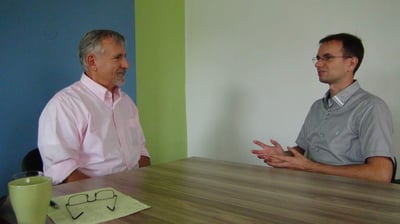 There are 7 specific things to look for when you want to hire great developers to create your software. Without these, you run the risk of wasting time and money hiring the wrong people and ultimately delaying your software releases. And when outsourcing you need to select a company that hires the same way.

One of my software companies was behind schedule in development because we couldn’t hire fast enough. I was desperate and hired an older, more mature (I thought) developer, we’ll call him Moe, to fill out the team. Okay, I’ll be honest. Moe had a pulse and could code. I learned the hard way that a strong heart beat is not enough. His age was actually a detriment and gave him a lack of confidence in working with younger developers as peers. And his strong emotions made Moe a poor fit for our team. Within a few months, Moe was gone and I was back looking at resumes.

I quickly learned there are at least 7 things to look for when interviewing developers.

You shouldn’t look just for expertise with the tech stack you happen to be using at the moment. Have them describe how they recently learned to use something new like HTML5 or a NoSQL database.

Being a brainiac with a very high IQ doesn’t guarantee that they will have empathy, a sense of humor and an ability to successfully collaborate as part of a team. Ask about the last time they hurt someone’s feelings.

Look for an ability to solve problems and innovate when needed. There are several books with clever interviewing questions like How Would You Move Mount Fuji. But don’t go overboard with these questions. You could simply ask them to name as many uses for a brick that they can think of.  Expect five or more ideas.

Ask for their proudest accomplishment. You want to hear about the impact their work had on the overall software application, end users and their previous employer.

Including English for non-native speakers. Are they able to describe a previous software project to your full understanding?

In what situations have they had to compensate for cultural differences between themselves and others on their team?

Will the candidate uphold your company’s core values? Don’t have core values? Get some by reading Built to Last or this more recent article in Forbes.

You get a tried and true hiring process like this when you outsource your software development with an experienced company. That’s why that last point is so important. You need to match your core values and company culture with the software outsourcing firm you select. If they are building collaborative teams that have an ability to learn… and you are not (or vice versa) then that will lead to problems.

Hire your developers wisely, and be just as smart when you select a software outsourcing partner that has a strong recruiting process and the core values and company culture similar to yours.