Insights | Anthropology and Outsourcing to the Philippines

Anthropology and Outsourcing to the Philippines 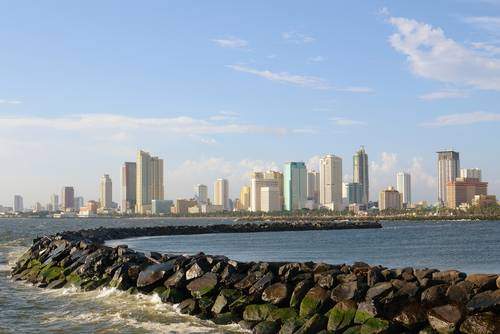 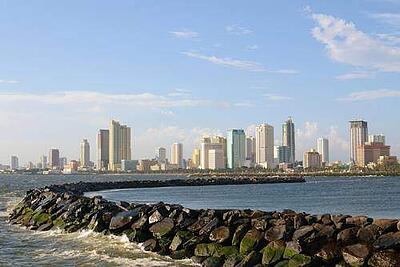 You start your career thinking you will be an entrepreneur, software architect or the best programmer you can be, and then with the advent of the Internet, it feels like you have become a cultural anthropologist.

That’s the way I felt on a recent trip to the Philippines where we certified a new Accelerance software outsourcing partner. Like most companies in the Philippines the English skills and cultural alignment with North America is very high. Just about everyone in the Philippines has a relative or friend in the U.S. or Canada.

But while in the Philippines, a friend who lived in Manila for many years recommended an excellent book The Songs of Salanda by H. Arlo Nimmo. It’s a fictionalized account of the author’s anthropological research in the Sulu Islands in Mindanao at the southern end of the Philippines in the 1960s. (No connection with Star Trek helmsman as far as I know!). These are wonderful stories about a people and lifestyle that has now vanished. To me it’s fantastic that these nomadic boat-dwelling people, the Bajau, lived their isolated and unique lives at a time in history that Americans associate with the Vietnam War which was taking place just a few hundreds of miles away. In the end, these stories show the very human nature of all of us, no matter what familiar or exotic culture we may come from.

For example, The Songs of Salanda story that gives the book its name is about an attractive young woman that has an amazing voice. She travels around to the various Bajau boat anchorages and performs. But she’s married and the tension between her husband and her attractive accompanist forms the basis of the story. Of course, this story could take place in just about any culture or place in the world. But here we are in the Sulu Islands and people are just being people.

Now the Sulu archipelago is off-limits to westerners because of recent kidnappings and violence by Muslim separatists, although a political solution is in the works. And the author is now a professor of Anthropology at California State University – East Bay. The last story of the book gives insight into how the situation in Sulu deteriorated to the unstable state it became in the 1980s and up to today.

Our new certified partner is not in the Sulu Islands but in Davao City, still in Mindanao but hundreds of miles away. During our certification visit we discovered that there are very few cultural differences that need to be considered when working with this new partner. Everyone speaks English and Filipinos are well known for having adopted a Western mindset and culture. We felt at home in the Philippines with a climate like Florida and because of the large number of Filipinos in states like California.

American media & culture are widely consumed in this partner’s country. The partner’s employees stay informed about American culture because they have easy access to news, media, literature, and people that keep them up to date on the events in North America. They also utilize Facebook.

Whether you are interested in outsourcing to the Philippines or not, I highly recommend The Songs of Salanda book. It will give you insight into human nature, human culture and that very human activity we call programming.