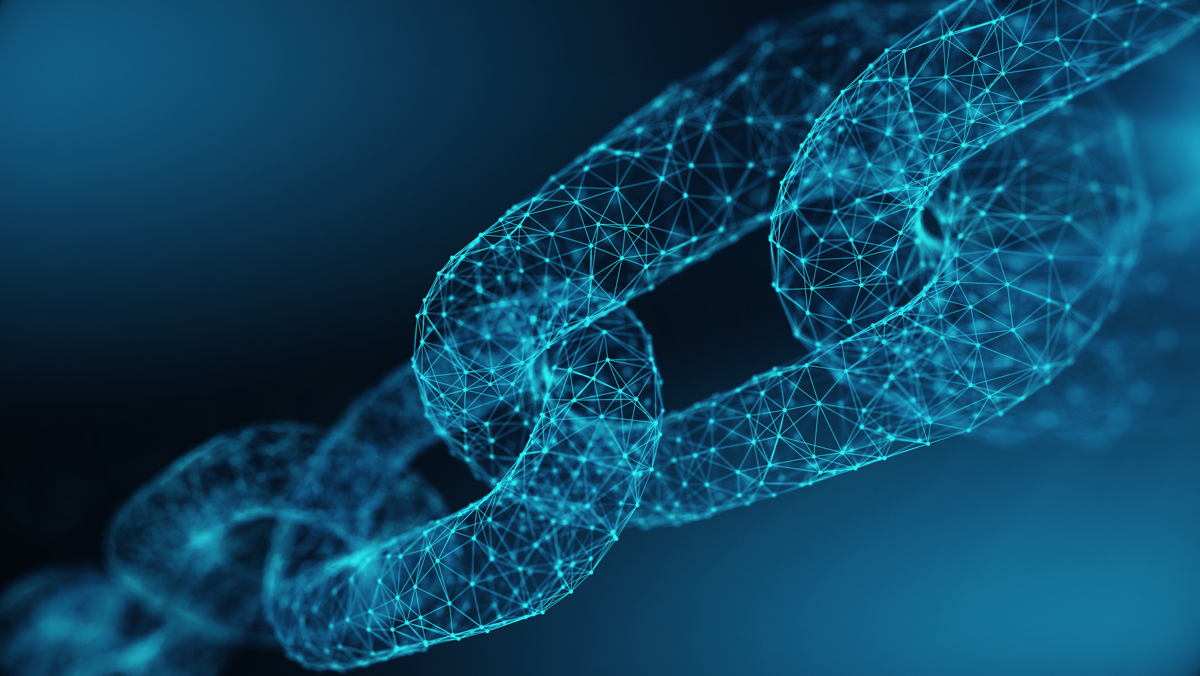 Most of the transactions we do on a daily basis involve a third party. Whether in person or over the internet, transactions involve ourselves, the consumer or business, and a financial institution to do the processing. This means that our currency and, at times, our personal information is passed through multiple third parties as it travels from Point A to Point B. But what if you could eliminate third parties altogether?

That’s exactly what blockchain, the technology behind Bitcoin, has the potential to do. Blockchain is a shared ledger that stores the complete transaction history of both cryptocurrency and almost any other data you can imagine. It’s transparent and secure, and it eliminates the need for a central system. Blockchain is the catalyst for a new category of decentralized apps, and its potential is huge!


Potential is one thing, but living up to expectations is something entirely different. As it stands now, blockchain technology is at the peak of inflated expectations, according to Gartner’s Hype Cycle for Emerging Technologies. During its rise to this point, blockchain has been called a “revolution” and a “game-changer” and has been said to be as impactful and as important as the internet itself. Again, the potential of blockchain is huge, but expectations should be better measured than the present hype would suggest.

The main challenge with the adoption of blockchain technology is integration with existing software solutions and business processes. Blockchain represents a completely new way of doing things. At best, established companies may experience difficulty and significant costs related to adapting their current systems to blockchain. At worst, it will require complete replacements of their current systems. The transition to adopting blockchain is strategic. For this reason, startups that utilize blockchain technology from the beginning have a distinct advantage.

Storj is a great example of a startup successfully leveraging blockchain technology and a peer-to-peer framework so users can store data using the drive space and bandwidth of other users. Data is encrypted at your end, shredded and spread out amongst other users of Storj as unrecognizable bits in a blockchain. Only you, the user encrypting the data, have the key. Even if the bits encrypted in the blockchain are accessed by the individual hosts of the data, the information would be meaningless, like trying to guess which book someone is reading by hearing just a single word.

Meanwhile, the cost difference between Storj and other services like DropBox, iCloud or Google Drive is enormous. Users can get the same data storage for 10 to 100 times cheaper because most of the money goes to the other users hosting the data. Storj instead provides the framework for users to rent and rent-out data storage, but it isn’t responsible for hosting anything itself. Storj differs from a service like DropBox that needs to charge a premium because of the costs to host the data centrally. When information is decentralized, costs are greatly reduced.

However, moving from a centralized system to a decentralized one is an initially expensive task, but one that will save significant funds and resources long term. Part of the cost is in the development of blockchain software.

Currently, the number of companies developing apps and software using blockchain technology is small, but the number across the global market that are preparing for an increase in demand is significant. Whether in Argentina, Belarus, India, Pakistan or beyond, development teams from all over the world are aware of the technology, its significance and growth in demand. The potential for Western companies to reduce the cost of implementing blockchain solutions while using the highest level of talent through outsourcing is huge.

The financial sector expects great things from blockchain, such as the elimination of the need for credit checks and bank accounts, making money transfers instantaneous and banks transparent. The potential doesn’t end at there, though. Blockchain technology has the potential to impact almost every area of our daily lives. It can impact something as important as government transparency, with budgets registered on a blockchain ensuring they’re strictly followed and viewable by the public. It can also improve existing transaction-based companies like Airbnb by reducing fees and adding a further level of transparency between renter and host.

The massive success of recent multisided platform-based businesses like Airbnb and Uber that aggregate buyers and sellers may be disrupted by blockchain unless they adapt. Innovative and knowledgeable developers are going to be the key to unlocking the true potential of blockchain for all businesses. Almost any transaction of data, currency or information can be decentralized. Thanks to lower costs, a reduced need for resources and the huge increase in security and transparency, there’s a good chance it will be.