Insights  /  How Software Drives Independence, Happiness and the Economy

How Software Drives Independence, Happiness and the Economy 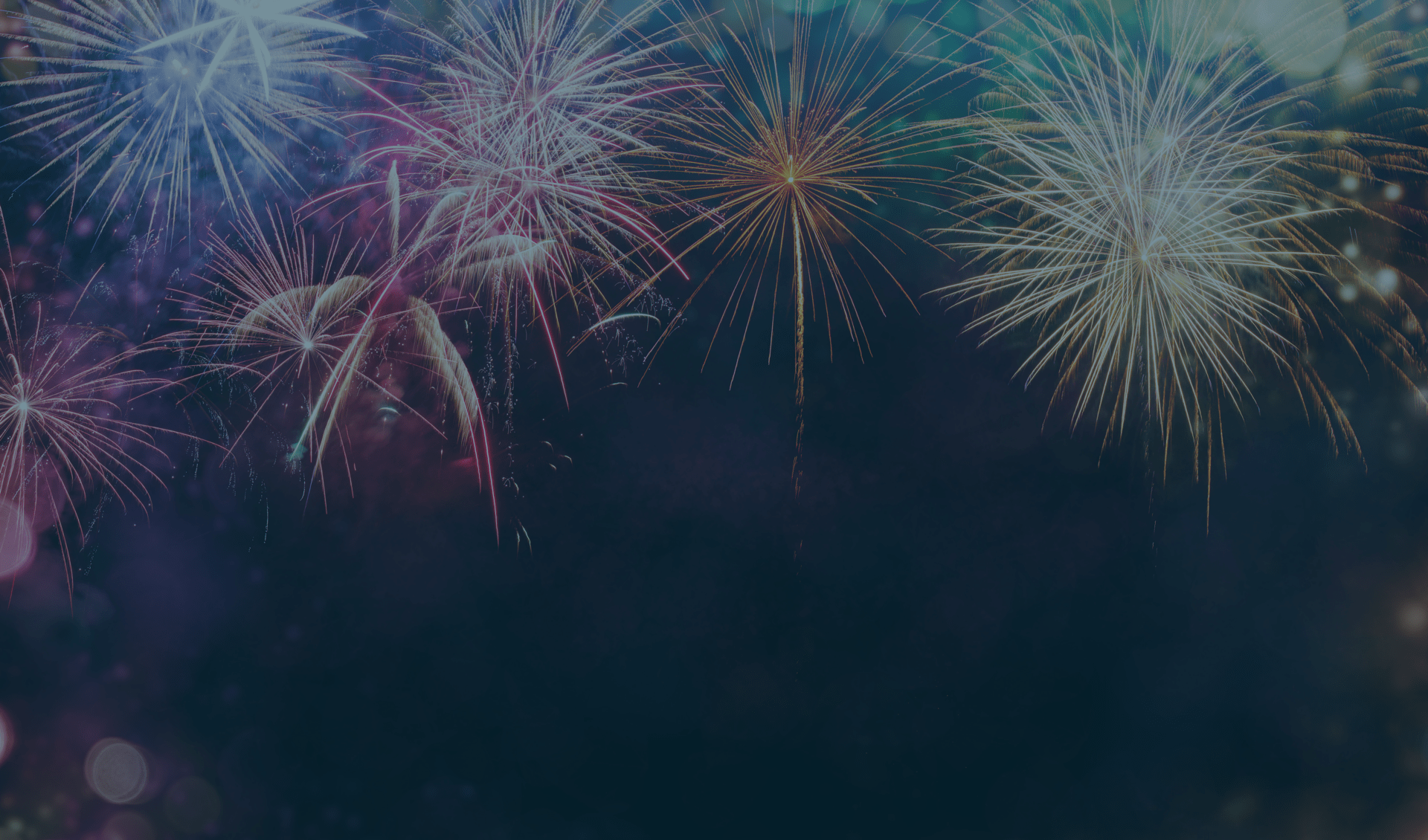 This Fourth of July, while you’re watching a spectacular light show, think about the fireworks software choreography behind those beautifully synchronized displays. Or if grilling the perfect burger at your annual cook-out is more your thing, you might consider a barbecue app to produce the tastiest bite ever. Software looms large in our daily lives, even on a holiday like the Fourth, when we celebrate freedom. So it seems fitting to reflect on how software drives our independence, happiness and economy.

Software gives us the freedom to do more. Everyone – families, students, teachers, professionals and enterprises – benefits from the independence it enables. Whether we can work more efficiently, play harder, build new businesses, create new opportunities, learn, shop or discover, software helps us do it. Software-enabled independence is transformative and positive. In fact, most consumers think favorably of digital innovations (or software-fueled innovations, from my perspective) and its future, according to the Mastercard 2016 Impact of Innovation Study.

Software drives our contentment, too, not just our independence. It’s a fact, according to The Information Dividend: Can IT Make You Happier?, a study from BCS, The Chartered Institute for IT. The organization found that access to information technology has a “statistically significant, positive impact on life satisfaction.” Michael Willmott, scientist and author of the BCS study says, “Our analysis suggests that IT has an enabling and empowering role in people’s lives by increasing their sense of freedom and control, which has a positive impact on well-being or happiness.” That’s a powerful connection.

Just simply snapping a selfie and sharing the photo across apps and online (all software aided) makes you happier, according to computer scientists at the University of California, Irvine. Even our smart phones support happiness. In her article in The Atlantic, “Can This App Make Me Happier?”, reporter Julie Beck talks about the Happify app – which has been downloaded several million times.

Elizabeth Sparrow, former president of BCS, The Chartered Institute for IT, believes the overall information society “should be a place where information technology is used to improve life satisfaction and support our individual and collective goals.”

Software-driven Technology Makes Us Happy at Work, Too

Yes, software also fuels happiness in the workplace. A surprising 70 percent of U.S. office workers love their jobs, according to Adobe’s 2016 Work in Progress report, and access to useful technology and software is the top contributor to their satisfaction. That’s above perks like free food and slick office design – two largely software-free perks. “Employers may be focusing too much on ping pong tables and free dry cleaning, instead of technology that helps their employees feel motivated, valued and productive,” says Jeff Vijungco of Adobe. Both millennials and workers over 35 would rather have high tech perks, such as augmented/virtual reality (AR/VR) than low-tech treats. A 2016 Dell and Intel report, The Future Workforce Study, found that 42 percent of millennial employees are willing to quit their job if company technologies aren’t up to their tech/software standards.

Thousands of workers in major global markets who use a computer daily say technology is the most important factor in their happiness at work, according to Adobe’s Work in Progress report. When employees perceive company technology as “ahead of the curve,” they feel twice as creative, motivated and valued than companies seen as “behind the times.”

Software frees us from communication limitations that create workplace stress and unhappiness. The Work in Progress report notes: More than three-quarters say technology that helps them connect to colleagues more efficiently is important. They also believe technology:

And it all comes back to software.

Software doesn’t just drive independence and happiness. It fuels the overall U.S. economy, contributing more than a trillion dollars a year and support for nearly 10 million jobs nationwide, according to BSA | The Software Alliance. BSA says, “This economic progress, coupled with tens of billions in software research and development investments, translates into software serving as a powerful catalyst for economic change – making businesses more effective and the U.S. economy more prosperous.” The video game industry alone – as an example of one sector based around software – adds billions of dollars to the U.S. economy each year, according to the Entertainment Software Association (ESA).

"Software powers industry solutions in everything from our global financial infrastructure to aerodynamics systems to more efficient transportation."

“More than ever, software is an extremely influential part of our nation’s economic fabric. But when many people think of software today, they’re still thinking about their desktop at work,” notes BSA President and CEO Victoria A. Espinel. “Software is so much more – the apps we use every day are software. Data analytics is driven by software. Cloud computing is enabled by software. Software powers industry solutions in everything from our global financial infrastructure to aerodynamics systems to more efficient transportation.”

Software Is Worth Celebrating

According to BSA, by investing more than $52 billion into cutting-edge R&D in 2012, the software industry is helping support breakthrough advances that can spur further innovation and an even more prosperous future.

Anytime you can combine independence, happiness and a thriving U.S. economy, that’s something worth celebrating.

Are You Ready to Thrive from the Power of a World-Class Software Team?

Contact us to learn how we can connect you with the right software development team to ramp-up your software initiative. Accelerance’s proprietary Rapid Referral System reduces the time it takes to identify and select a trusted outsourcing partner from five months to five days.