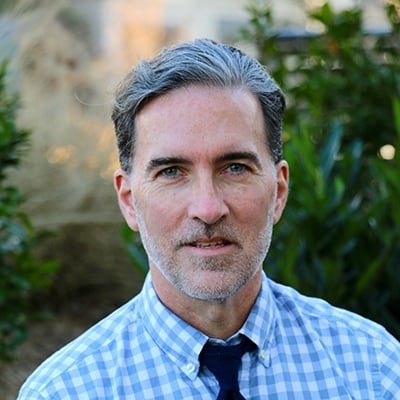 For a country of just under three million people, Armenia has made a remarkable impact on history. The Soviet’s MiG fighter jets? Designed by an Armenian. The brains behind Apple’s iOS mobile operating system? An Armenian-American software engineer.

The world’s oldest shoe was discovered in Armenia, on a dig in 2010 – the design was considered remarkably modern, given it’s about 5,500 years old. The oldest wine press in the world was found a few months later in the same cave.

Today, Armenia is renowned for many things – including its cognac. Stalin reputedly supplied UK Prime Minister Winston Churchill with cases of his favorite ArArAt brandy, which is still in production at a distillery on a high plateau overlooking the capital Yerevan. I can report their 30-year-old Erebuni brandy tastes very fine.

Our Accelerance team flew to Armenia for a close look at its emerging reputation as a quality outsourcing destination and to meet with potential software development partners.

A major center for science and research under Soviet rule, the country has flourished post-independence and so has its high-tech sector, thanks to government tax incentives and public-private partnerships between companies and universities to foster innovation. One of the highlights of our time in the capital was a tour of the TUMO Center for Creative Technologies, where teenagers can do free extracurricular programs in everything from film editing to robotics.

When it comes to software technology, Armenians are early adopters who like to describe themselves as “tinkers”, able to turn their hand to just about anything. A developer at one of the companies we visited in Yerevan is a master chess champion in his spare time. 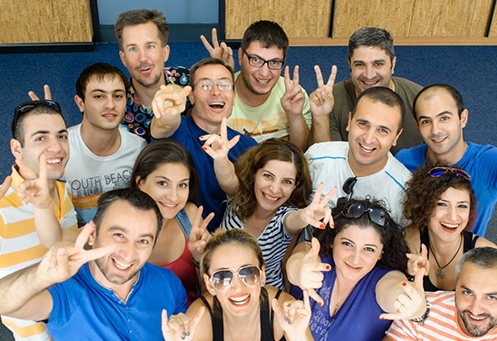 Education is extremely important: unless you’re getting a master’s degree or a doctorate, you’re the black sheep of the family! Armenians talk about family very deeply, and what it means to them. They also talk about the diaspora, which has seen their people scatter to the four corners of the globe. And wherever they have settled, they have become prosperous through hard work and education.

The US has a large Armenian population, particularly in New Jersey and LA (the Kardashians have Armenian ancestry). Now, many wealthy families are investing their money back into the country, encouraging STEM graduates to stay in Armenia and establish companies there, creating career opportunities for local talent often lost offshore.

With its grand, Soviet-era architecture, Yerevan is a fascinating city rich in culture and tradition. To the south, the horizon is dominated by the snow-capped peak of Mt Ararat, considered the Biblical resting place of Noah’s Ark.

An extraordinary work of modern architectural design is the Cascade, a giant limestone stairway built in the 1970s. Since 2009, it’s incorporated the Cafesjian Museum of Art, an ingenious complex that combines outdoor sculpture gardens with a series of multi-level internal galleries – the kind of innovative and creative thinking Armenia has always been known for.

Accelerance travels the world to simplify your search for the best offshore companies – and we’re impressed with what Armenia has to offer. If you’re interested in outsourcing your software development, contact Accelerance to find out more.

In his role as Managing Director, Mike advises technology and technology-enabled companies on effective strategies when building high-performing, global software engineering teams. He is a highly accomplished executive, with proven ability in innovating and implementing business-building strategies for recognized Fortune 500 companies. He seeks to foster a culture of continuous improvement as well as maintaining adaptable and responsive practices that meet changing market conditions and business demands