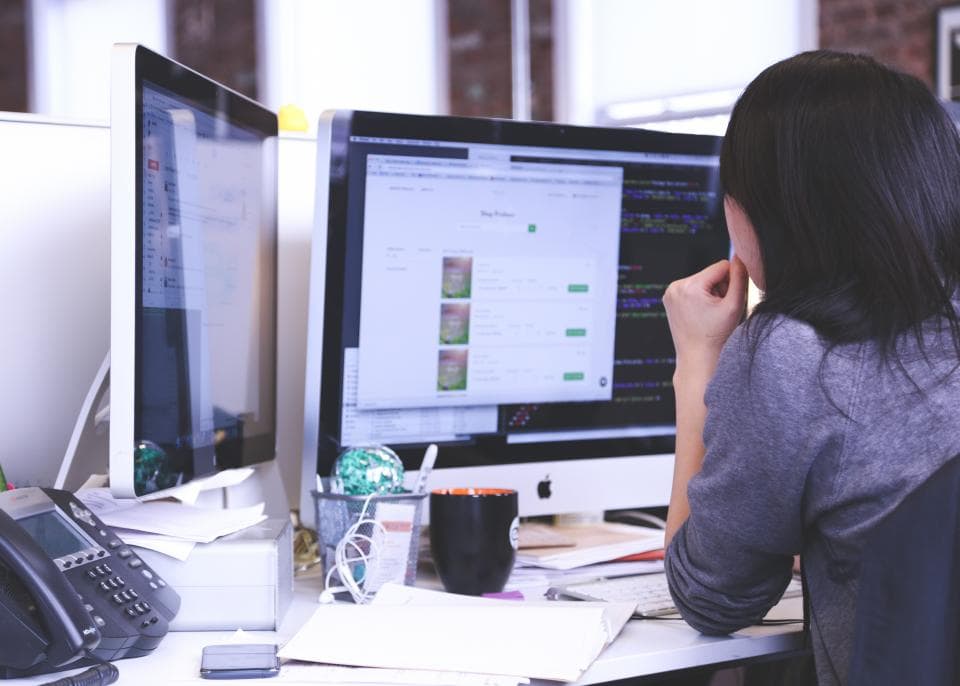 The competition for software development talent is worldwide. Software outsourcing companies face the same issue in hiring and hiring well is a critical success factor for providing expert service. It would be foolish of them to ignore a third to half of the talent available to them – women. It’s not just a numbers game. They hire women to achieve diversity in talent and ways of thinking that an all-male development team would lack.

It takes great focus to develop software and to “play computer” to step-by-step debug your code. Are men better suited to this intense activity? Men's and women's brains fundamentally different, study finds, men are better at focusing, women are better at multitasking.

Difference Between Men and Women

These skills are important in the very human process of creating great software. The best software is created by a diverse team of people with different skills. That’s why smart companies are including women on their development teams.

It’s not a fad or even a trend. Some software outsourcing companies include recruiting women developers as part of their mission. Women have always played an important role in the work force in some cultures. For other cultures where women played a lesser role in the work force there are social reasons to increase the number of women hired in meaningful jobs like software development.

For example, an Accelerance partner in Palestine is purposely hiring women to improve their stature in Palestinian society. In Vietnam 72% of women are employed making it likely there will be women on your software development team when you outsource there.

Watch the webinar She’s Not a Myth: The Female Techie Exists to learn more about the progress women in tech have made and why it matters to your company: