Images of Nikola Tesla greeted us in the statues, plaques and even neon signs during our recent trip to Zagreb, Croatia. The native son who was born more than 150 years ago in a small Croatian village practically sets the stage for the technology scene found in the vibrant capital city today.

Croatia is popularly known as a tourist destination, especially on the beautiful Mediterranean coast on the uber-blue Adriatic Sea. It’s also the filming location for Kings Landing in Game of Thrones. But that’s not what drew Accelerance to this Central European gem. Our team went to Croatia to meet the best software development companies the country has to offer.

Download the 2018 Guide to Software Outsourcing in Eastern Europe

Traveling the world to meet and investigate top offshore and nearshore software development companies is what we do. Outsourcing destinations like India, Philippines or Latin America are well known in the software industry. Croatia? Not so much. And sometimes, that’s exactly what makes a great outsourcing destination: a ripe pool of talent that larger software players like Facebook, Audi and Coca-Cola are slowly discovering. But there’s still plenty of room for mid-market outsourcers.

Timing is perfect for software outsourcing to Croatia

Our expert opinion? The timing is perfect to outsource your software development to the heart of Croatia. You’ll discover a fully Westernized culture, modern facilities, developers in all major technologies and experienced outsourcing firms proven to deliver. And, we were delighted to find that everyone in Croatia speaks fluent English.

In coastal cities like Dubrovnik, you’ll find smaller dev shops - startups with just a few developers. That’s not the kind of company we came to see or recommend. Save the coastal visit for a few extra days of sightseeing after you visit the larger companies in Zagreb. The Accelerance research team reviewed and met with top development firms in Zagreb with 100+ developers. 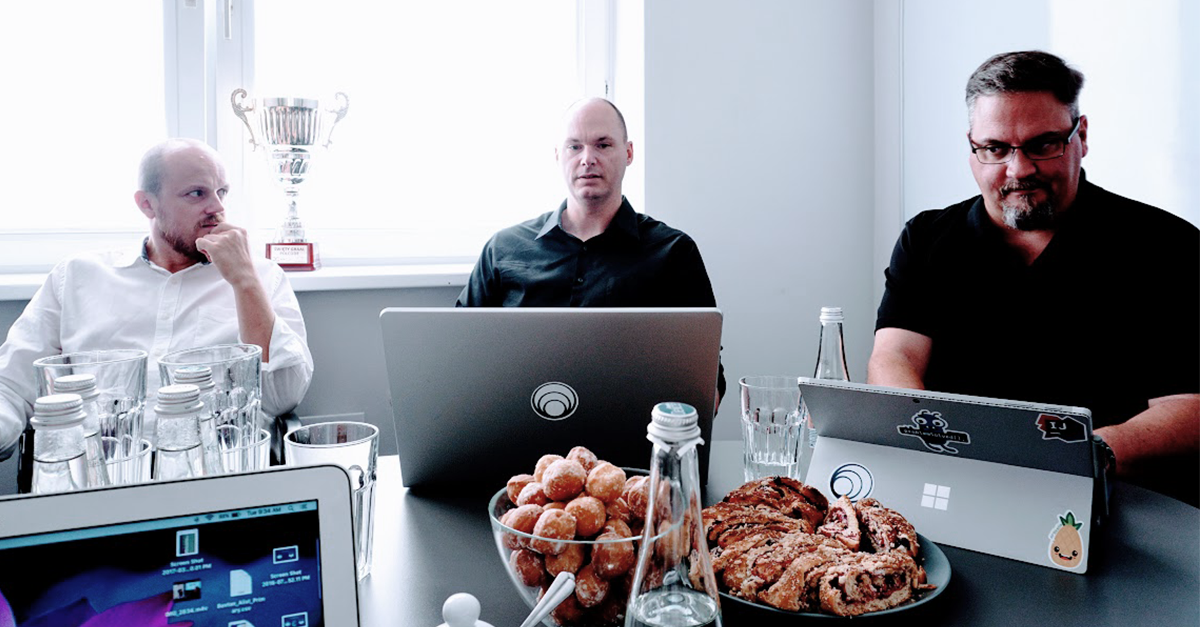 Recruiting for engineers in Croatia becomes a unique differentiator

Our investigative team was particularly impressed with the differentiating recruiting practices of one major firm who stated their mission was to identify every software developer in the country, create relationships with each of them and then maintain those relationships over the long term. In one case, the company actively recruited one candidate for more than four and a half years with ongoing conversations, invitations to Christmas parties, and birthday greetings. When the perfect opportunity presented itself the recruit became a new project leader quickly because the relationship was poised for hire.

We’ve investigated 8,000 software companies around the world so you can outsource with confidence.

Want to know who to trust? Talk to us.