Insights  /  Spotlight on Manila: The Most ‘Western’ City for South Asia Software Outsourcing

Spotlight on Manila: The Most ‘Western’ City for South Asia Software Outsourcing 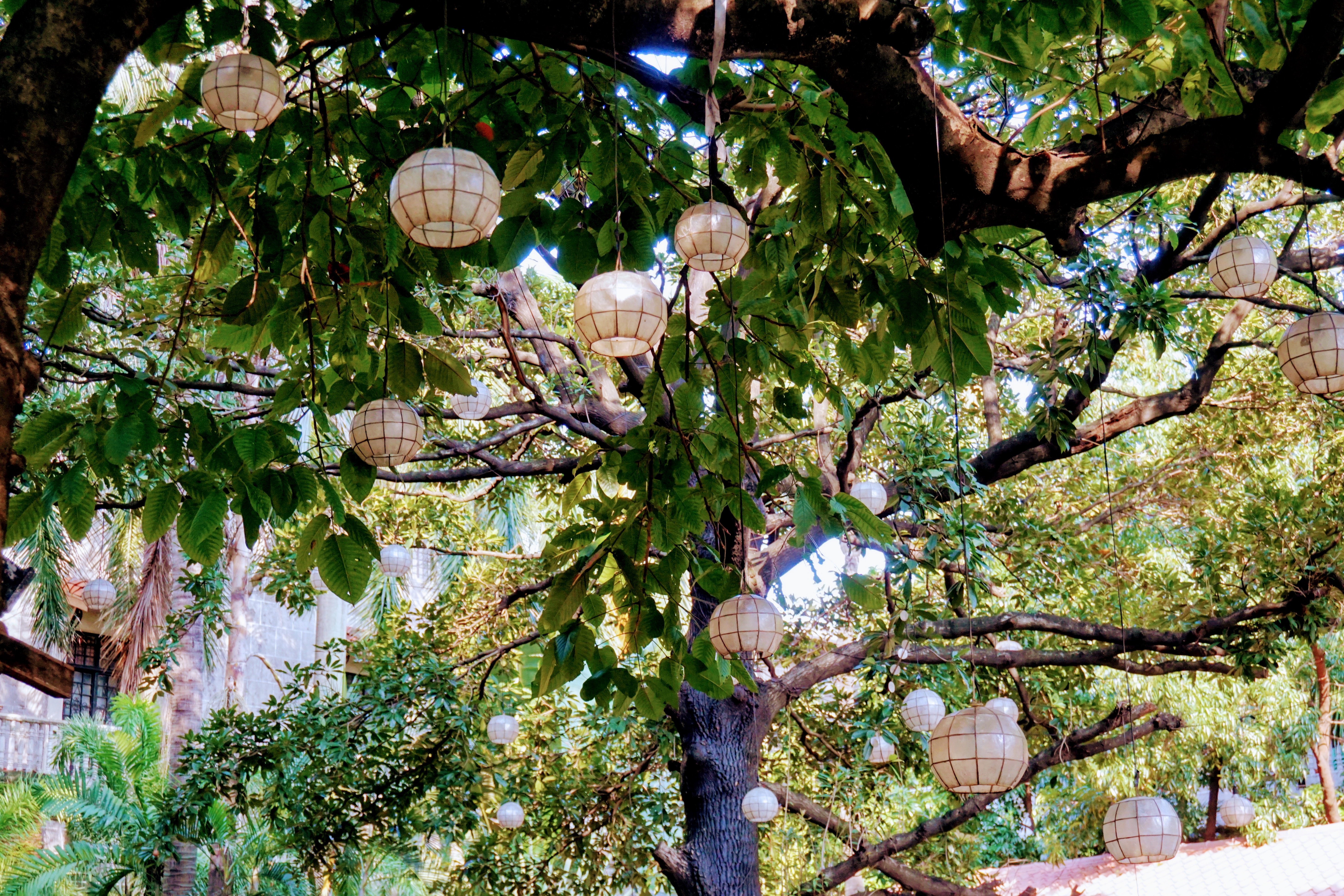 A US colony for nearly 40 years, Manila is a sprawling city with modern high-rises and traditional Filipino charm. The capital of the Philippines is extremely Westernized and considered one of the most “US friendly” countries in Southeast Asia, with the second highest level of English proficiency after Singapore. From trendy restaurants and art galleries to its vibrant nightlife, the city hums with vitality and self-confidence, fueled by years of sustained growth: the Philippines has one of the fastest-growing economies in the region.

We arrived in Manila after a long-haul flight via Singapore to find the streets teeming with scooters, colorful jeepneys and cars. At the two software development companies we’d come to assess, we delved into their technical expertise in blockchain app development, virtual reality, banking and e-commerce.

Like all Accelerance certified partners, they’re focused on recruiting top talent and creating an internal development culture that attracts developers. The larger of the two companies has engineering teams spread across five locations; one of their offices even has a putting green.

Software Development in the Philippines

The Philippines has a dynamic and fast-growing IT outsourcing sector, specializing in mobile apps, web design, PHP and Python. More than 15,000 tech students graduate across the country each year; one software development company in Manila hosts courses for local university students, readying them for the workforce. Throughout the industry, in-depth training is provided to fill any gaps between local and Western business culture.

Our team stayed in the heart of downtown and our hosts helped us explore the streets to get a flavor of the city, from outdoor markets to fruit stalls selling fresh pineapples, mangosteen and jackfruit.

If you’re feeling adventurous, try balut, a boiled seven-day-old fertilized duck egg that’s a traditional Filipino specialty and has become like a Red Bull for millennials – apparently software developers eat them late at night for an extra boost of protein and energy.

Almost three centuries of Spanish rule has left its legacy throughout the Philippines, from its architecture to its cuisine. Delving into the country’s rich history, we visited San Agustin Church inside the walled city of Intramuros in Manila. Completed in 1606, it’s the oldest church in the Philippines and the only building left intact in Intramuros after World War II.

Near Nasugbu, in the province of Batangas (a two-hour drive to the south), we hiked in a sanctuary on the slopes of Taal volcano, and ate at a magnificent restaurant overlooking the lake. But one of our most memorable experiences was a moving visit to the Manila American Cemetery and Memorial, on the outskirts of the capital, which honors American and Allied servicemen who died in the Pacific during World War II. In the chapel, a memorial to those missing in action is inscribed with another 36,300 names.

Scooters and motorbikes dominate the crowded streets of Manila. 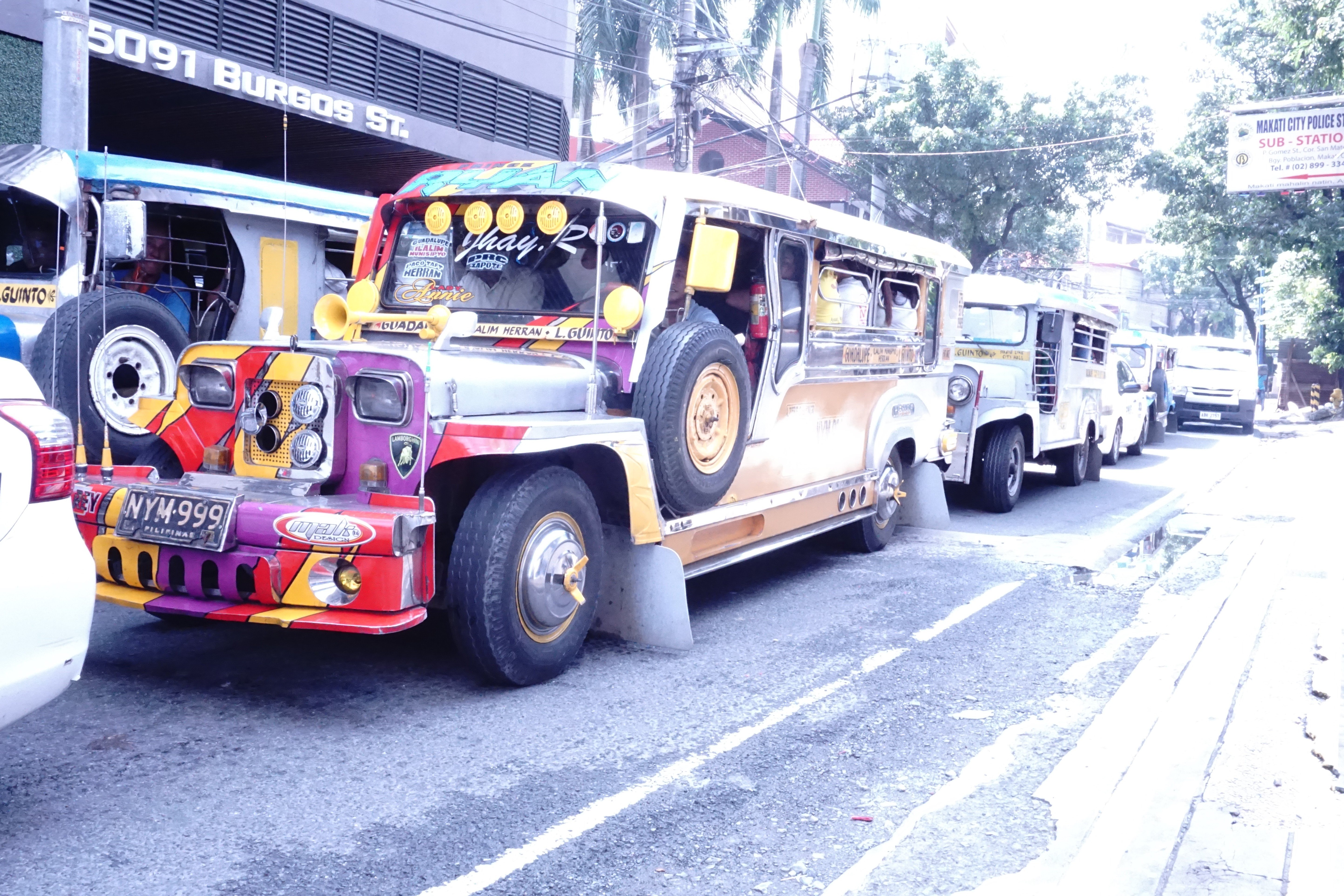 Colorful jeepneys are a popular mode of public transport. 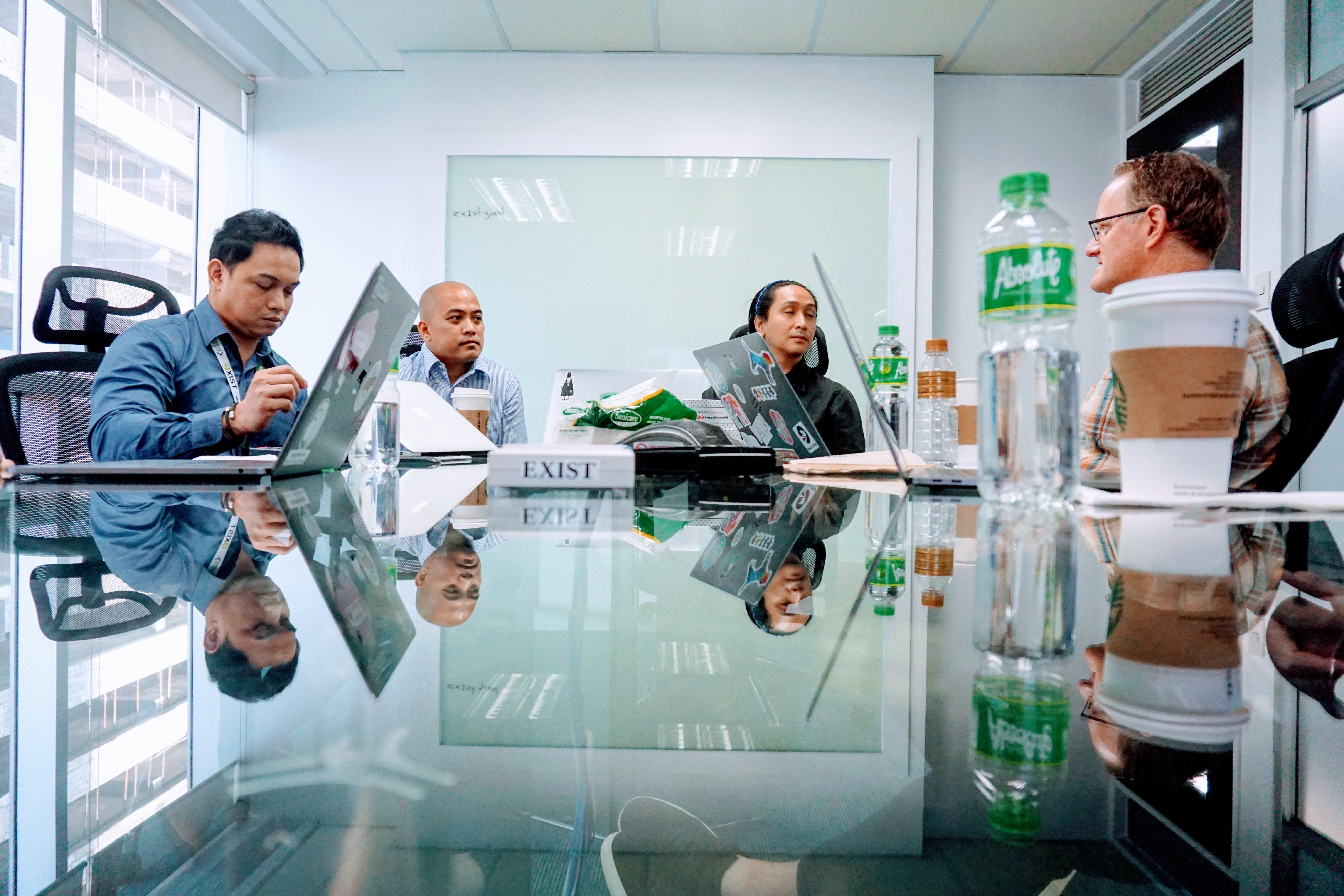 Accelerance CEO Andy Hilliard (far right) meets one of our certified partners on our first day in Manila.

Download our free Guide to Outsourcing in South and Southeast Asia for in-depth insights into this popular outsourcing destination. 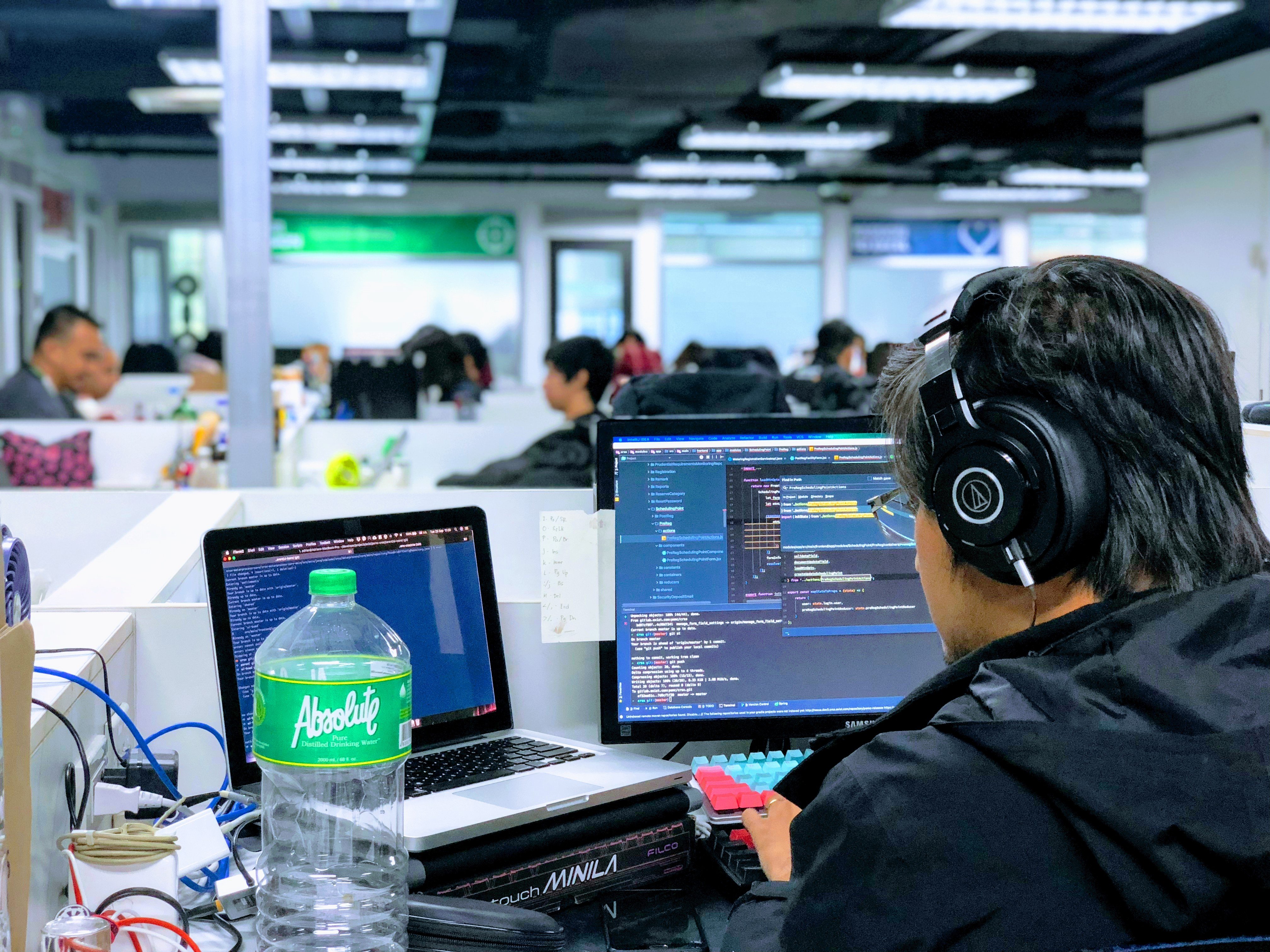 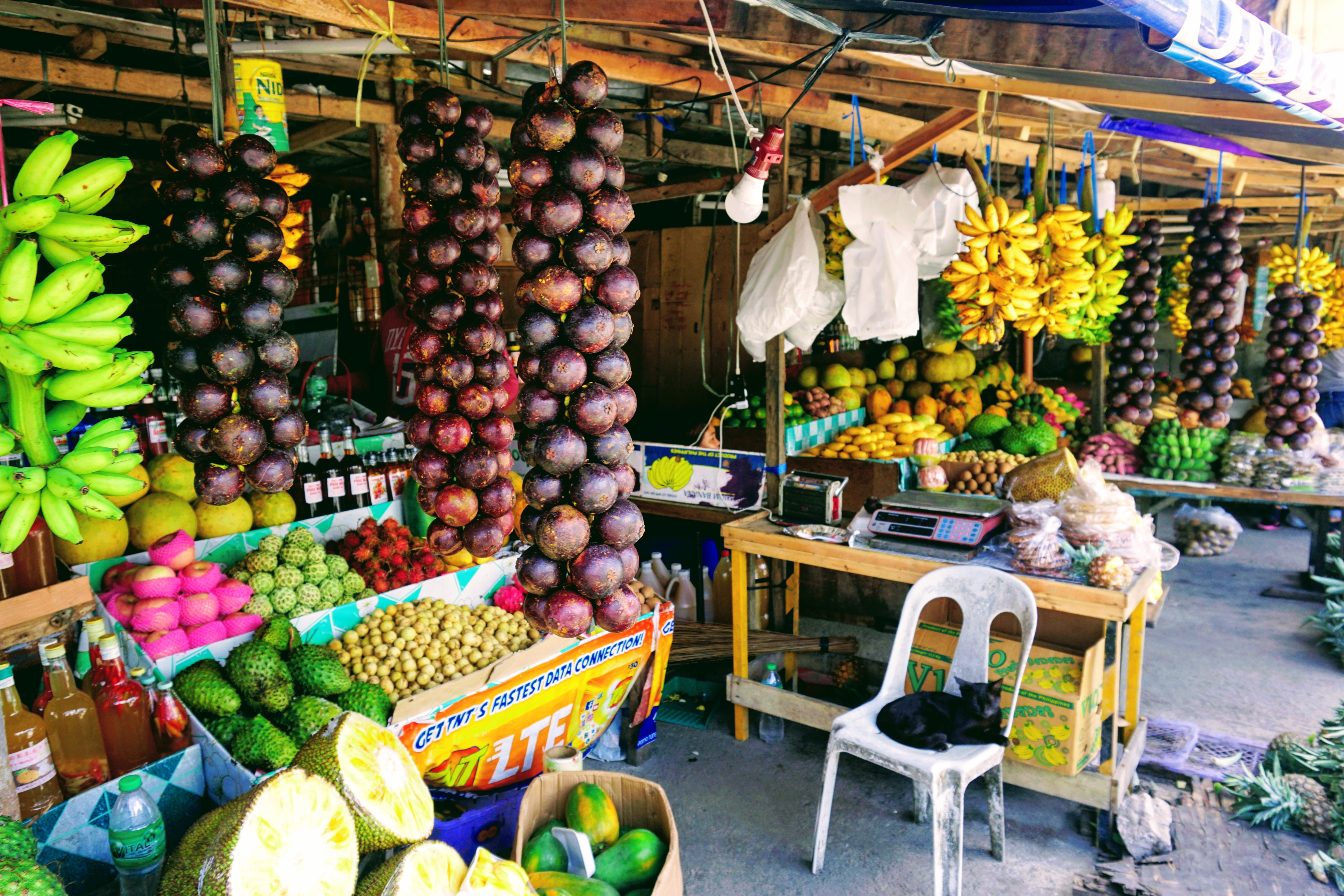 Roadside fruit stalls are a riot of color – some have fields of pineapples right behind them! 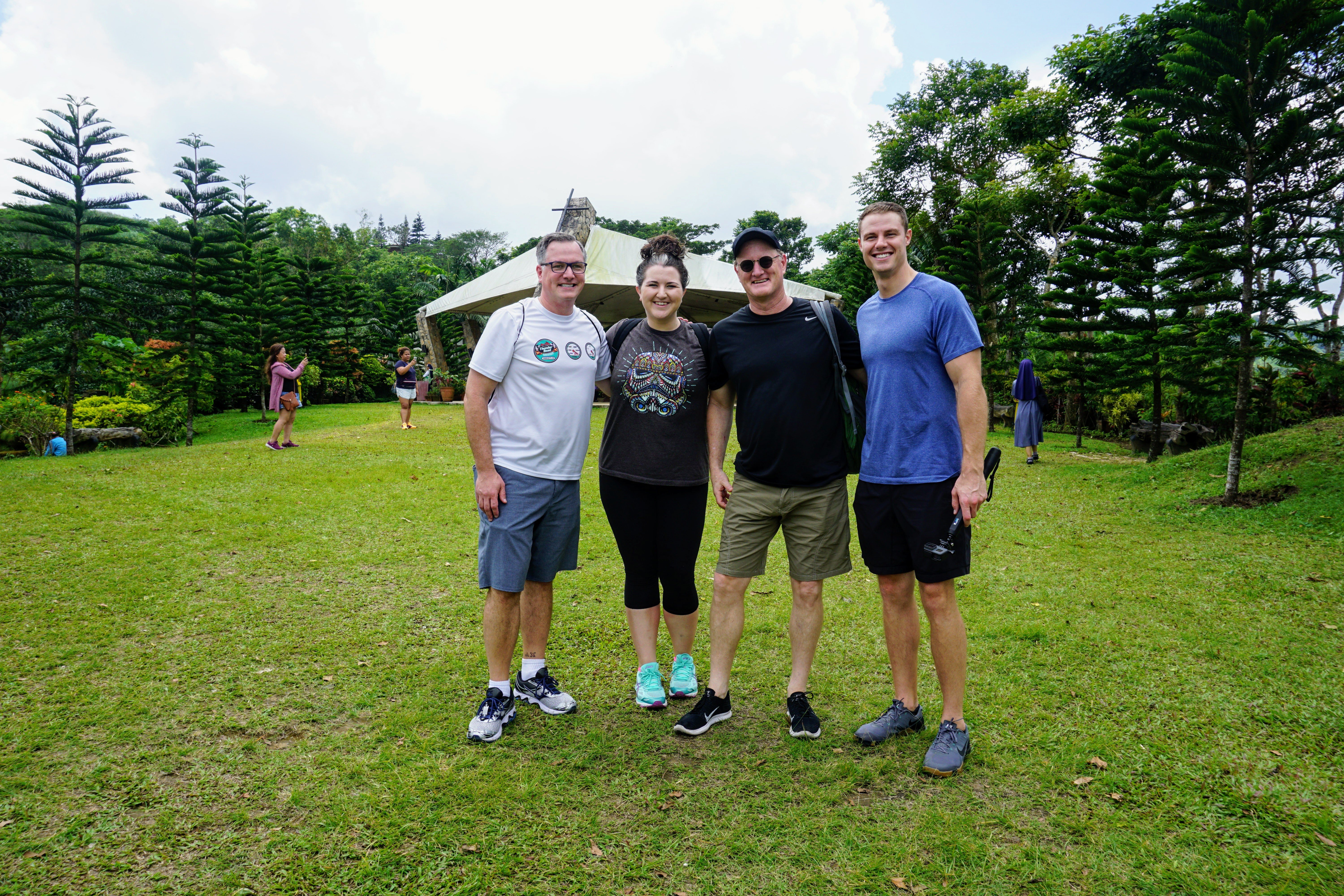 Accelerance travels the world to simplify your search for the best offshore companies – and we’re impressed with what the Philippines has to offer.

Visiting your software development team in person is invaluable to building a good working relationship. With international travel restricted indefinitely, you can have confidence that Accelerance has completed on-site vetting of all the partners in our global network as a key part of the certification process. Virtual meetings and collaboration tools also make it possible to work smoothly and efficiently across the miles.

For the latest analysis on outsourcing opportunities throughout South and Southeast Asia, check out our 2021 regional guide.