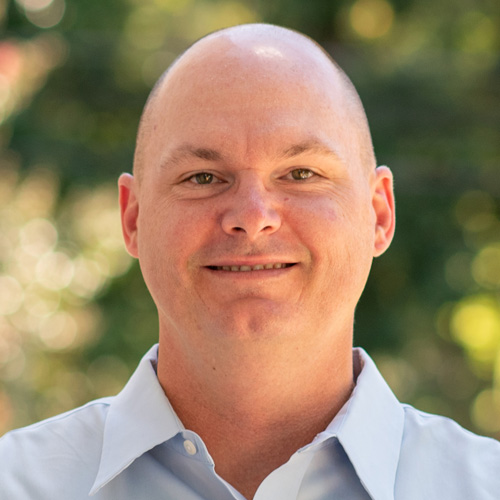 In Poland, you’ll find 10th-century castles, 16-century cathedrals and charming, cobblestone streets. You might even try some “traditional Polish alkohol” (vodka). But don’t let the rich history and grand architecture fool you into thinking it’s not an advanced nation. When it comes to custom software development, Poland is an impressively modern and diverse software outsourcing destination.


We spent five days in Warsaw, Krakow and Gliwice meeting some of the country’s top software developers, stopping off for some Jedi-style virtual reality. One of the companies we visited is using gaming technology to develop VR systems that train bus drivers on new routes, and gave us an impressive demo while we were there. Another company, based in Warsaw, operates with a network of distributed teams – going where the talent is and creating multiple offices, rather than requiring everyone to work out of the same location.

English is widely spoken in Poland, which is one of the most Western-friendly countries in Eastern Europe, although the business culture is more formal. US companies including IBM, Intel, and Google and Oracle have employed teams of software developers in Poland for many years. Specialized technology development centers and tax incentives also help the sector thrive.

We found iOS / Android mobile development, front-end developers skilled in Python, Ruby on Rails and Java, and plenty of backend database expertise. The companies we visited impressed us with their technical expertise in virtual reality, e-commerce and emerging technologies for the medical industry. Here’s our pick of where to find the best talent in Poland:

Poznań: Many software companies supporting global customers are based in this cultural and business center on the Warta River in west-central Poland.

Gdansk region: A commercial and shipping hub on the Baltic coast, including the cities of Gdansk, Gdynia and Sopot. Nearly 60,000 students study at 15 universities and academies in the area, so local employers have a continual stream of new talent entering the marketplace.

Accelerance travels the world to simplify your search for the best offshore companies – and we’re impressed with what Poland has to offer. If you’re interested in outsourcing your software development, contact Accelerance to find out more.

As Accelerance's Partner Success Manager, Ryan is responsible for building partnerships and quality management of Accelerance’s global software outsourcing network. He maintains a working knowledge of in-demand technologies, industries, strategies and practices relating to software development outsourcing. He has more than 10 years of managing software development projects, all with globally distributed teams. His experience includes enterprise project management with Bank of America focusing on core technology platforms and systems.