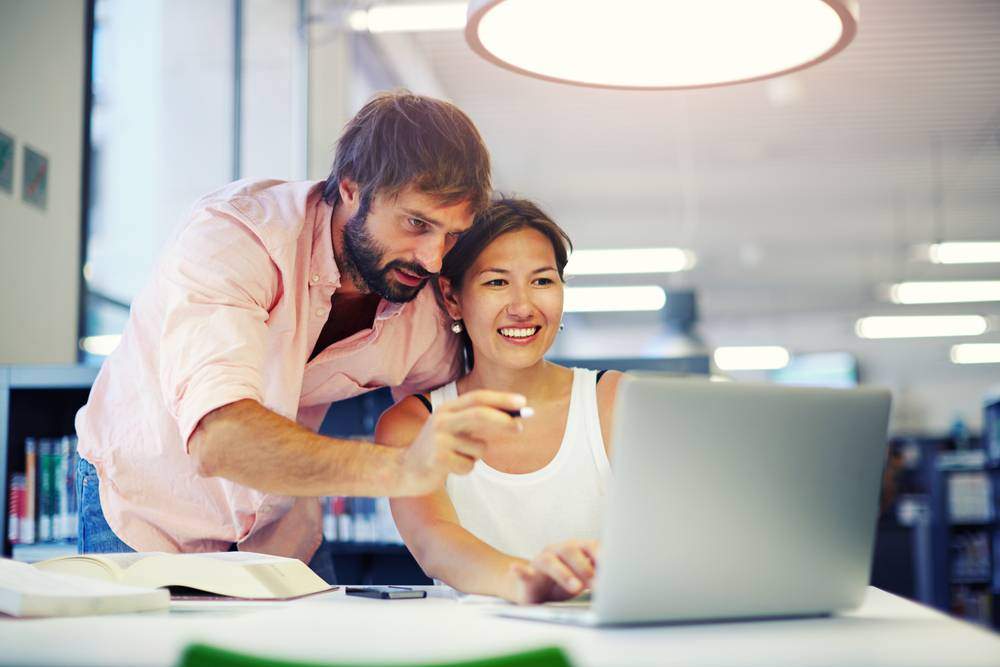 A previous post looked at the six models of engagement when it comes to outsourcing software development. BOT (Build, Operate Transfer) was one of the models mentioned – and there’s still much to say. Basically, BOT provides the option of transferring a development team into a wholly owned subsidiary of your own offshore operation. This opens up the opportunity for companies to create a foothold in a country they may want to open an office in, without the upfront expenses and commitments.

The way BOT works is simple. The client still hires offshore programmers to work on a contractual basis through a vendor partner. Taxes, expenses, legal issues and other complications that come into play in setting up an operation in a foreign country can wait. With BOT you say, ‘Let’s put that off for several years.” In time, if you decide to flip the switch, the team becomes employees of your captured operation. The partner company can even help with this process, usually for a fee. While there’s really no standard for this, it’s related to the number of people being transferred over, and a percentage of their salaries – similar in structure to a recruiting fee.

Say you want to have an operation in China’s big market. It’d be beneficial to have an operation there and be a part of the culture within that country in order to attract customers. Rather than fly over and go through the expense of setting up an operation, you partner with a company that’s already there. Let them recruit, train and set up your development team, and you get to work with them on a contractual basis. This is your offshore development center (ODC). Later, once things take off, you convert the ODC to your own wholly owned subsidiary, called a Wholly Owned Foreign Entity (WOFE) in China.

Another theoretical use of BOT is for start-up companies that don’t have the resources to invest in setting up operation in a foreign country, but might want to do it later, especially before being acquired. I heard recently that some start-ups are being bought not because of the product, but because they have a team of programmers. For instance, big companies like Google and Facebook may acquire some companies to get the programmers whether they need the actual software they’ve created or not.

Statistically, most companies do not pull the trigger on BOT. When they do the math, they find that there’s relatively little benefit to being responsible for an offshore operation. Instead, it makes more sense to have the contract relationship where you don’t have to hire management or make any long term commitments.

A few of our partners embrace the BOT concept because they know a transfer is not likely and, if it does happen, they’re going to be compensated for it. It’s more likely that they’ll have an ongoing, multi-year relationship with the client. In this case, they’re happy to accommodate the desire by a client to have a BOT because it’s profitable for the partner. On the other hand, other partners aren’t open to this because it could potentially create competition for them.

We’ve found that firms operating in cities where there’s already a high degree of competition, such as in Latin American countries, are less enthusiastic about the BOT engagement model. Indian companies are very open to BOT. While some offshore development firms view the BOT model from the perspective of abundance, others view it from one of scarcity. Whether or not this model is right on the client side depends on both numbers and what options you may want to have in the future.