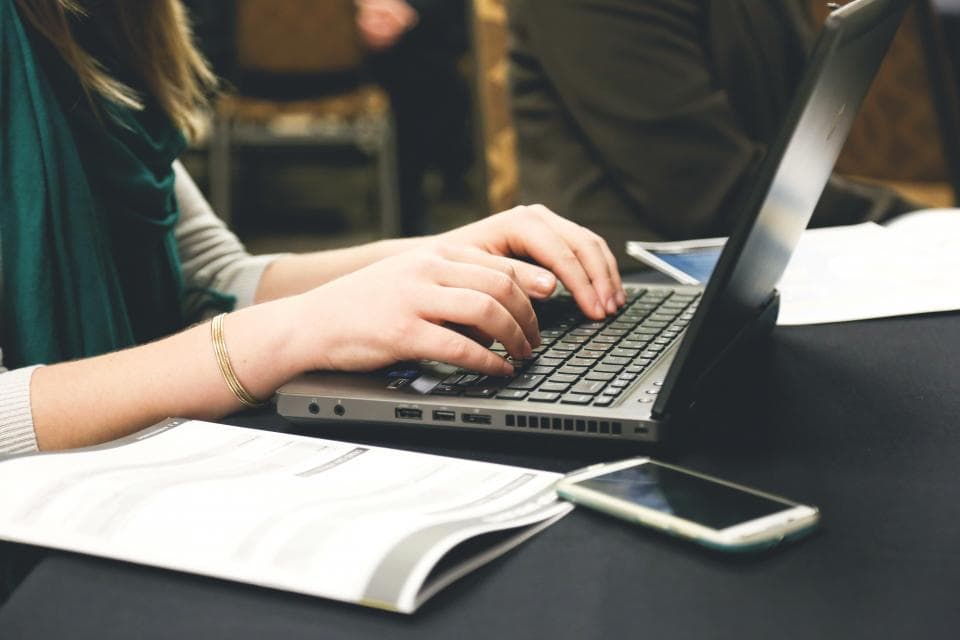 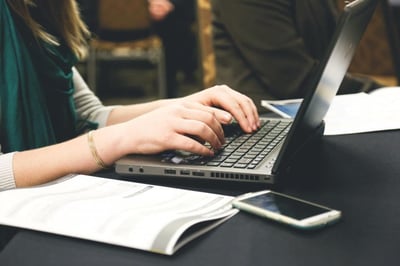 Trista Sobeck, Sara Breeding and Lauren Hodgson from Axosoft, conducted a webinar that discusses the need to change the tech landscape relative to women in the workforce and the importance of gender diversity for tech companies.

Axosoft is an organization that seeks to be a change agent for gender diversity. Although 30 percent of the employment in the tech workforce is women, only 10 percent of those are are managers or coders, or those who actually “touch the code.”

The #ItWasNeverADress campaign was a big step for getting the gender diversity problem relevant in the tech industry. So far, the graphic has been used and adapted around the world. Multiple activities supporting this initiative, including efforts to encourage young girls to participate in STEM education, including tech and coding have also appeared around the country.

Employers should also work to make their brand attractive to women. Specifically, companies need to articulate how “you are the workplace women want to work in.” Employers can achieve this messaging by focusing on the role of people in creating great software.

Creating a Culture for Both Genders

In speaking to the culture, is not just about hiring women or carelessly adding perks that supposedly attract women. Moreover, the goal for the culture should intentionally encompass all types of top talent and people, regardless of the many factors of potential discrimination, of which gender is just one.

Once the culture is articulated inwardly, it must be shared out how you are the workplace women want to work in. Going through a process of identifying the group’s beliefs and passions allows Axosoft to clearly express these to others.

An example of how to be mindful of the gender details is the fact that the female CEO of Axosoft was able to provide parking for pregnant women closer to the entrance, a small detail that carries a big message. It's important to share the reality of the culture via a number of platforms, such as websites, social media platforms, and blogging.

Moving beyond images, the language used by companies is also a critical messaging factor, like Nasty Gal. The key is to use wording that is actionable, not just required corporate speak. This aspect falls under the concept of “do something and make it known.”

Beliefs and action are the way you invite more people to be a part of your message, and it's time to create the right buzz concerning gender diversity.

If you'd like to watch the webinar yourself, we made sure to record it for you!