Insights | Where Are the Best Outsourced Web Developers?

Where Are the Best Outsourced Web Developers? 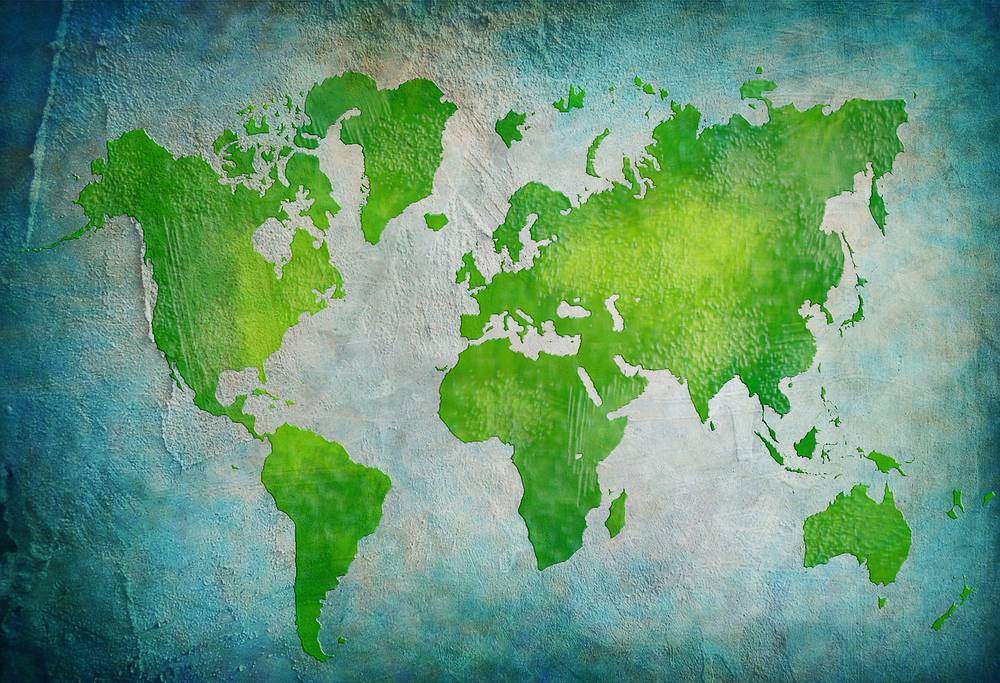 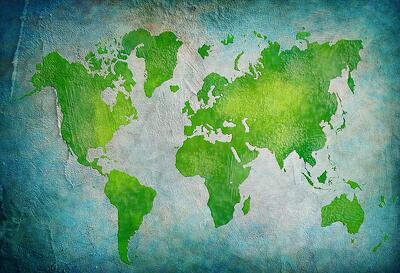 Not every country is going to be the best place for outsourcing your software development projects. In order to help you find the right web development team, we have identified several pros and cons of using outsourced web developers within Eastern Europe, Latin America, and South Asia.

The overall impression is that Eastern Europe is a refreshing outsourcing destination, due to a more direct communication style that North Americans are used to. Culturally, the countries there are similar to North America too, and except for the varied languages, those who travel there find the region very familiar. Companies who do opt to outsource to Eastern Europe are often surprised at how fast they can establish a relationship and bring a new team up to speed.

The general technical talent pool across Eastern Europe is very impressive. Relationships are easily established and you gain access to an educated as well as hard working group of outsourced web developers. Romania is focused on creating custom software. There is more experience with standard technology platforms, such as .NET and LAMP.

Traveling to Eastern Europe is a fairly straight forward process from the United States, but almost always requires changing planes along the way in Western Europe. A visa is required for traveling to Armenia, Belarus and Russia. Most Eastern European countries are also operating 6 - 7 hours ahead of EST.

Although outsourcing costs tend to be higher in Latin America than in other regions, outsourcing your software development to Latin American countries remains a bargain compared to hiring your own programming team in North America.

Latin American countries include: Mexico, and just about all the countries of Central and South  America. The most popular outsourcing destinations are Argentina, Bolivia, Brazil, Chile, Colombia, Costa Rica, Panama, Peru, Puerto Rico, Uruguay and Venezuela.

Throughout Latin America you will experience: full workday overlap, real-time collaboration, excellent English language skills, and cultural similarities. Argentina is one of the most popular choices for outsourcing projects because of its European cultural feel. The cultural similarities offer a certain level of comfort and facilitates easier communication.

Argentina and Chile are further away from North America and traveling often requires a red-eye flight. Time zone overlaps can occasionally become an issue, depending on your company's work hours.

Southern Asia is the most densely populated region in the world with over one fifth of the world’s population living there. Of course, many countries in Southern Asia have also made great strides in the fields of information technology, education and the sciences, making this region an attractive option for those companies considering outsourcing their software development.

About 80 percent of all IT outsourcing is done in India; this is due to India's more than 100,000 IT graduates per year. Educated, high skill set, and a hard working mentality dominate India's culture. Their existing laws also offer protection of your intellectual property, as well as an increased ability to enforce contracts. Other countries in the region are following India’s lead.

While English is spoken, sometimes different words and accents make verbal communication a challenge. The time difference is a large challenge, since the difference between West Coast USA and India is 13.5 hours. Time Zone difference is less of an issue when outsourcing from Western Europe or Australia.

With so many different locations where outsourced web developers are available, it is important that you truly understand your company goals and cultural dynamics, before you choose an outsourcing team from a specific region. Understanding these pros and cons will go a long ways towards ensuring that you pick the best outsourcing partner for your company.