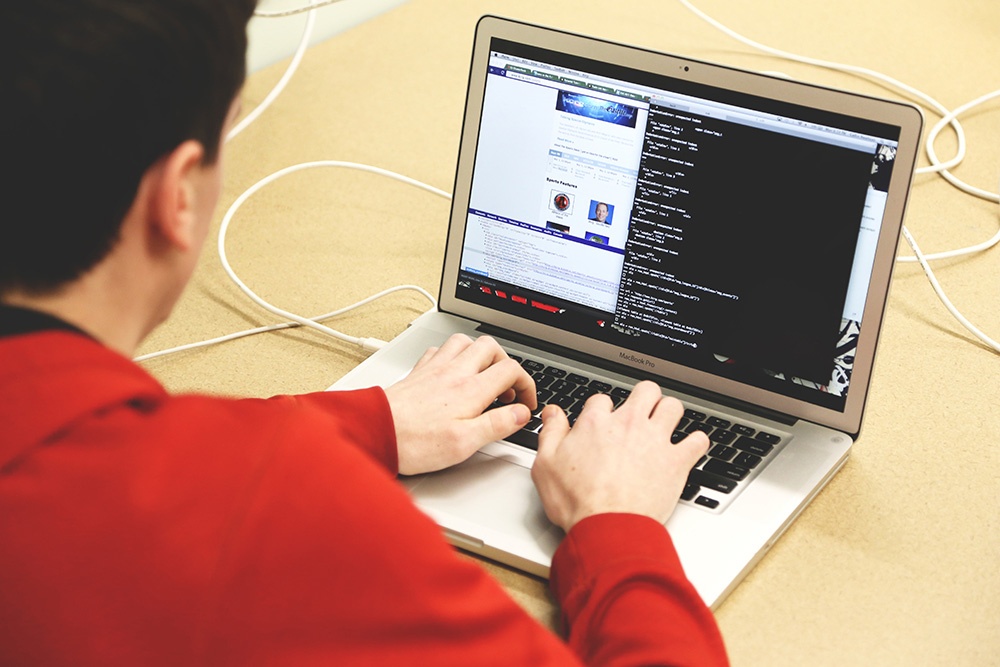 For certain industries, using overseas programmers is a regular part of doing business. Others shy away from it, due to misunderstandings about outsourcing and software development in general. Industries that do outsource benefit both from sophisticated applications they create and because the relationships they develop extend far beyond access to teams of talented programmers. Smart companies use offshore development firms that provide significant value-added services for clients with clear goals.

Companies that use overseas developers should not hire individual programmers, but some hiring managers tend to focus on the number of people needed on a team rather than the qualities of the team itself. They’re accustomed to hiring the pieces, not the whole. When you’re implementing large systems, it’s the intricacies of how teams work together that really move the software development process forward.

Financial services is one example of an industry that builds sophisticated applications offshore. Sometimes these corporations take a simplistic approach: When they know they need to hire 50 programmers, they simply set up facilities and employ their own programmers rather than outsourcing to a service firm. Since it’s a third of the cost to hire them in India over New York, Chicago or Silicon Valley, the decision is easy. But the results have been mixed so far. A few of the companies pulled back and returned operations to the States while others pressed on. We’ve heard the most success stories from companies that learned from their experience and sought out the right kind of service firm instead.

Working with a service firm is often better for financial services companies. Service firms manage the team dynamic and focus on a client’s big picture rather than just supplying programmers. A few years ago, one client had 90 programmers in Bangalore. The team was useful for a number of small, quick projects, but the differences in time zone and culture presented a challenge when working on new developments using the Agile process. They kept their Indian operation but also hired a service firm in Costa Rica to provide a programming team to take on new developments. It worked because sharing cultural similarities and a time zone made communication much easier. And the service firm in Costa Rica took care of all the hiring, training and expertise with Agile needed.

Industries like financial services that are more removed from the software development process often don’t understand how it works. Managers may think they can hire programmers and then some kind of magic happens. But success comes from working with a global software development firm that will guide the team and the process to create great software.