REDWOOD CITY, Calif. (April 19, 2017) – Accelerance, which connects companies that need software development services with the most qualified outsourcing firms around the globe, published a new eBook, What You and President Trump Need to Know About Software Development Outsourcing: It’s the Only Choice for Some U.S. Enterprises. The complimentary eBook considers the legitimate reasons why companies outsource their software development, in light of outsourcing concerns by the United States’ new political administration. The eBook covers the well-documented shortage of software developers in the United States and the high salaries that these engineers command, which some SMBs or start-ups may not be able to afford. The eBook is available to download at http://www.accelerance.com/what-you-and-president-trump-need-to-know-about-software-outsourcing.

According to the Accelerance eBook, when a U.S. company’s growth strategy depends on software development, it simply has few options to engineer the product or solution it needs. One choice is to insource full-time employees, but the market for developers is on fire with more jobs than talent. And, realistically, if a company brings software development in-house, it must accept the highly competitive compensation packages needed to attract and keep top-notch software engineers, assuming they can even be found.

“For many companies that need software development resources, there’s not much choice but to seek talent outside the United States,” says Steve Mezak, founder and CEO of Accelerance, co-author of Outsource or Else: How a VP of Software Saved His Company. “Otherwise, if these U.S. enterprises don’t outsource, the economic impact becomes bigger than the perceived threat of a job being done a few time zones away; it becomes a tale of economic stagnation, unprofitability for enterprises and lack of innovation on the home-front.”

The eBook explains that while there are many reasons for a company to outsource its software engineering, the fact remains that successful software products fuel the U.S. economy. Fruitful software stimulates even more software development, innovation, profitable businesses, a healthy economy and many jobs that go beyond engineering. In effect, software generates millions of jobs and economic gains in every state. In 2014 alone, the software industry directly contributed more than $475.3 billion to the United States’ GDP, according to The Economic Impact of Software from BSA | The Software Alliance.

“While current political discussions raise concerns about offshored jobs, outsourcing software development is not only a profitable alternative for many U.S. businesses and the U.S. economy, it’s often the only alternative in a tight labor market,” says Mezak. “By arbitrarily disallowing any outsourcing, the United States puts many more jobs at risk by lost revenue and commerce.”

The eBook notes that many U.S. companies have turned to outsourcing their software development to get quality software that supports innovation, generates revenue and grows their business while benefiting the U.S. economy.

“Outsourcing software development fills the U.S. talent gap without impacting the jobs of existing employees or other job opportunities – all while contributing to the U.S. economy,” explains Mezak.

The free eBook also touches on the difference between custom software development outsourcing and IT outsourcing, and reminds readers that manufacturing outsourcing – the kind of outsourcing that President Donald Trump typically references – is much different.

What You and President Trump Need to Know About Software Development Outsourcing can be downloaded at http://www.accelerance.com/what-you-and-president-trump-need-to-know-about-software-outsourcing

About Accelerance
Accelerance (@accelerance) connects companies that need software engineering services with the most qualified outsourcing firms around the globe. As the global outsourcing authority, Accelerance sets the standard for software outsourcing best practices and has developed a proven process for verifying the skills, references, business practices and trustworthiness of top software service providers in more than 60 countries. Accelerance’s proprietary Rapid Referral System reduces the time it takes to identify and select a trusted outsourcing partner from five months to five days. Talk to an Accelerance Advisor about your software needs. 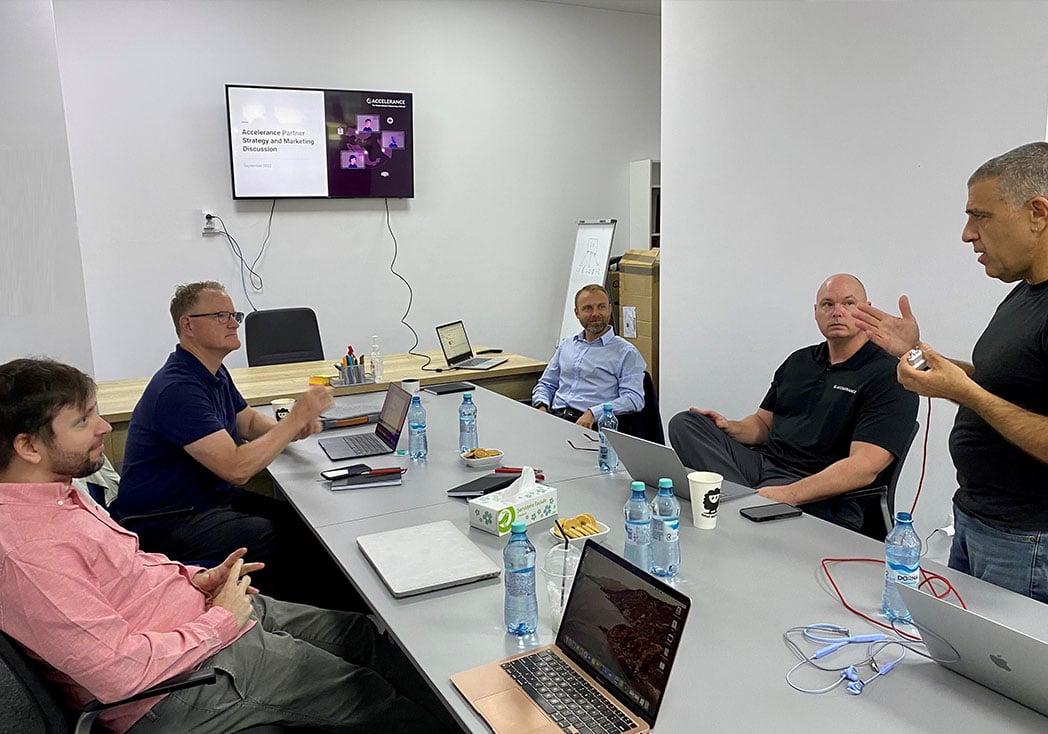 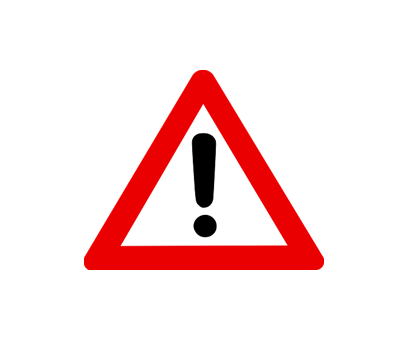 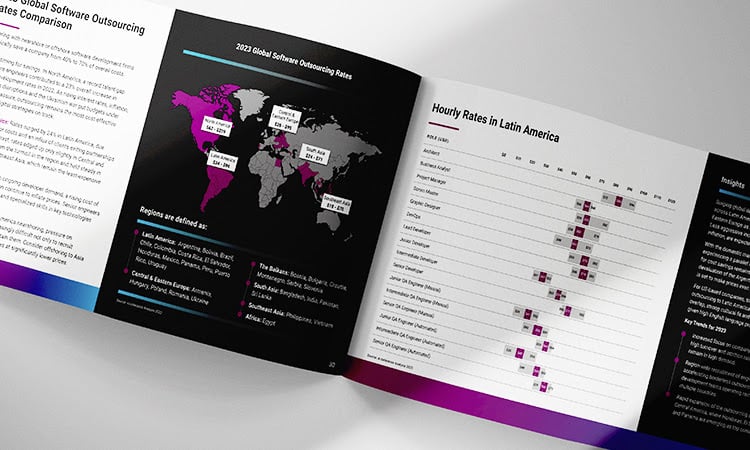