In 2005, the Costa Rican government declared its intent to make its country the high-tech powerhouse of Central America. Its geographic proximity to the US and cultural similarities are real advantages to outsourcing software development here. Costa Rica has the second-highest level of English proficiency in Latin America, and its engineers are familiar with Western business practices and standards.

Costa Rica is home to five million people and an active workforce that puts a great deal of emphasis on education. On a mission to become a completely bilingual nation​ in the next decade, Costa Rica is encouraging students to pursue careers in the technology sector – and the results so far are impressive. Tech exports are high, and hundreds of technology companies have set up offices in the country. In fact, ​29 of the Fortune 100​ companies have operations in Costa Rica, including Amazon, Intel, Dole, P&G, Hewlett Packard Enterprise and IBM. More than ​97%​ of Costa Rica’s population are literate, one of the highest rates in Latin America.

Spanish is the primary language; however English is taught in all schools and spoken fluently with a “clean” accent that is easy to understand.

Costa Rica has shown a steady economic growth over the past 25 years, based on openness to foreign investment and gradual trade liberalization. While COVID-19 pandemic will impact tourism and trade, and see a contraction in areas such as agriculture and construction, a rebound is expected by 2021. The first country in Latin America where a confirmed case was reported, Costa Rica is now being hailed as one of the most successful nations in the world in its fight to manage the virus.

Historically an outpost of political and economic stability in an often-turbulent region, Costa Rica is a democracy with universal healthcare, and life expectancy is higher than many other OECD nations. Center-left President Carlos Alvarado, has maintained strong commercial ties with the US and pushed for new investments in infrastructure, education and training. A global leader for its environmental policies, Costa Rica aims to reduce net carbon emissions to zero by 2050, and its thriving tourism industry contributes $1.7 billion to the economy per annum. 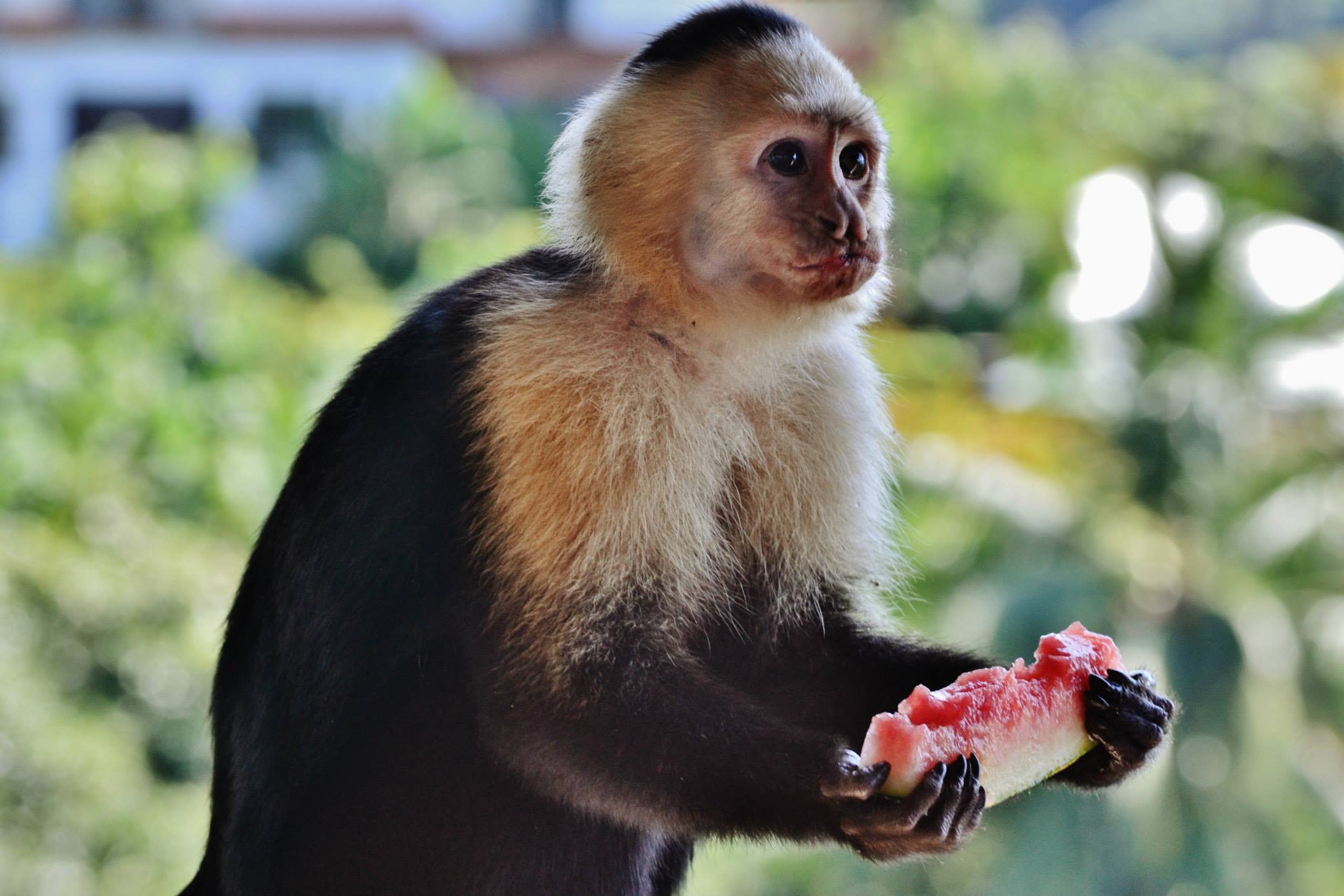 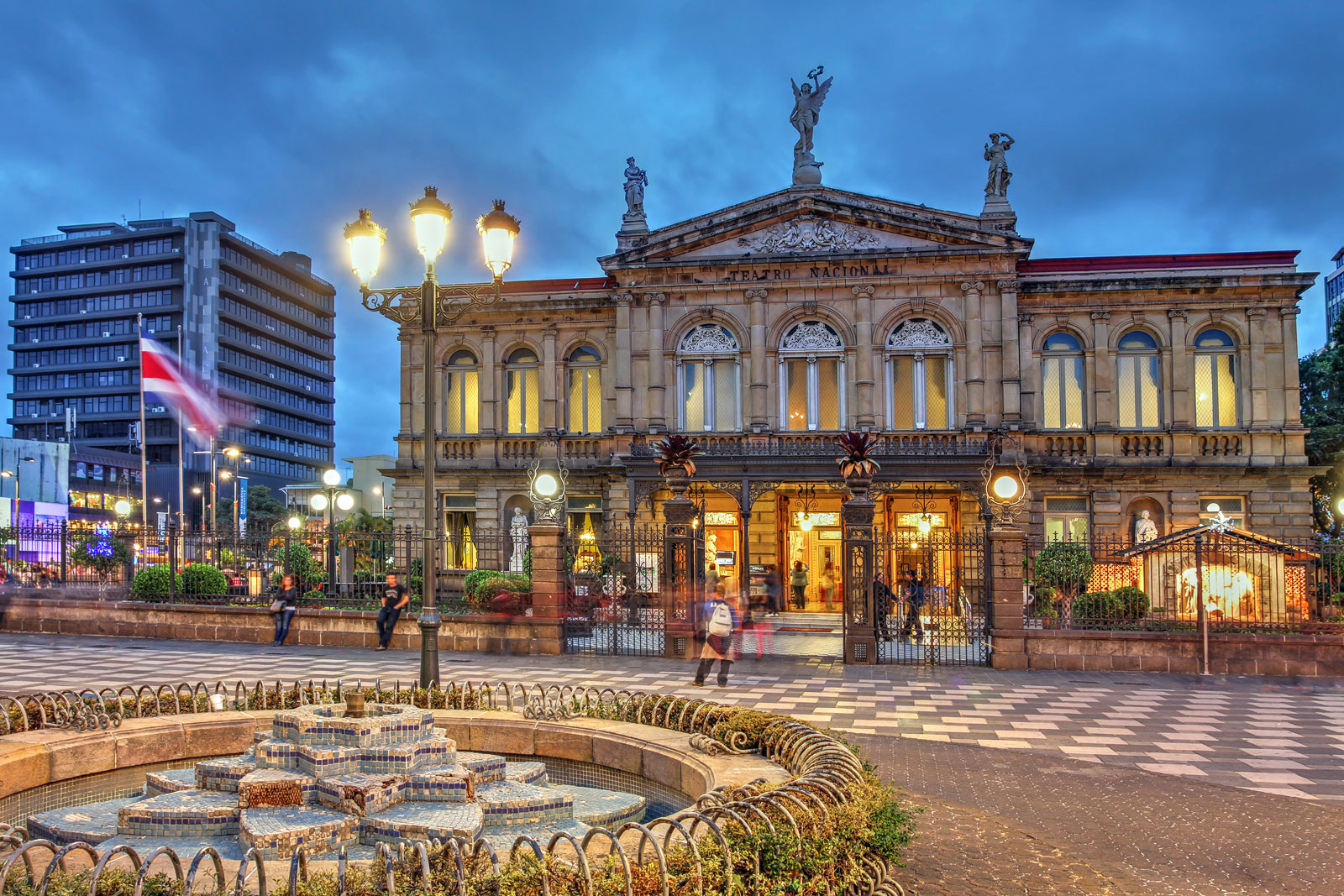 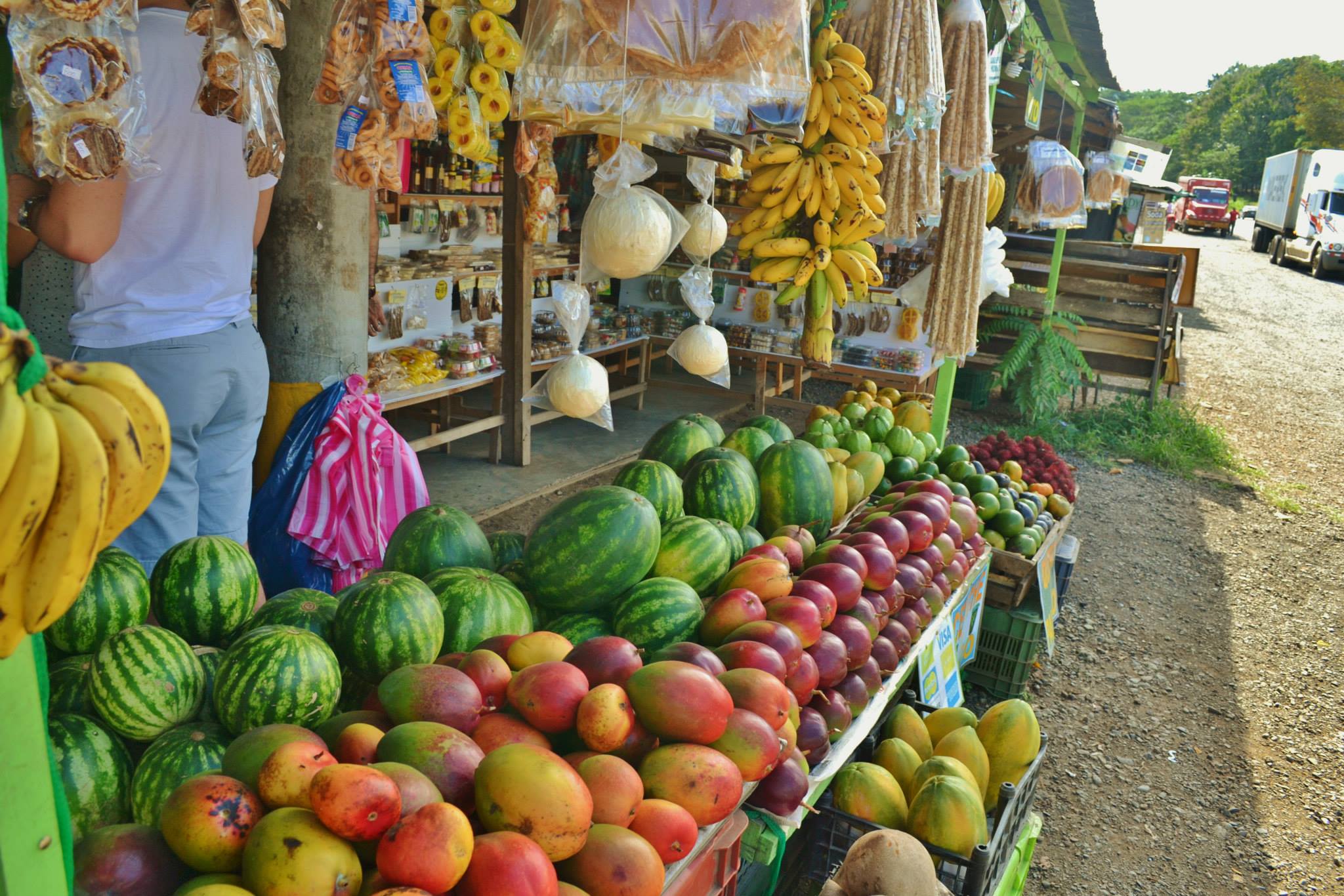