Insights  /  A Brief History of Outsourcing (Software and Otherwise)

A Brief History of Outsourcing (Software and Otherwise) 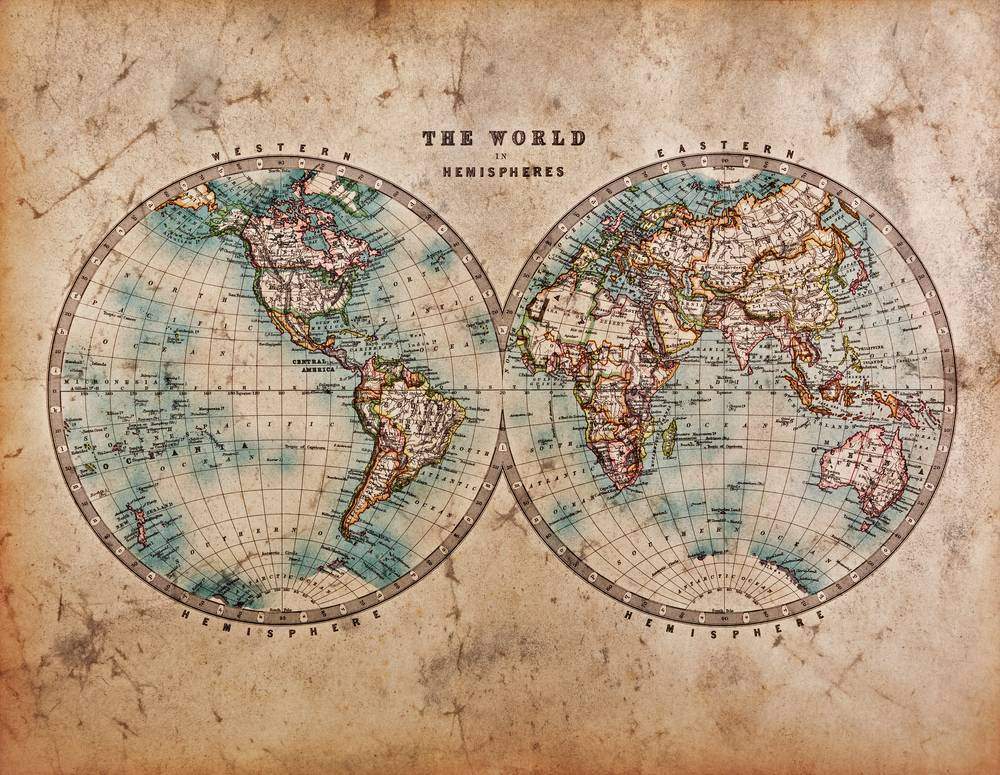 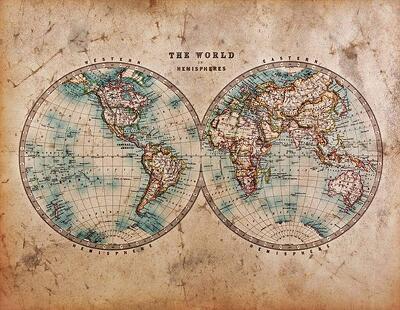 There is a debate raging right now that basically says outsourcing is un-American and that it hurts American jobs.

In fact, the topic became front and center during the last presidential election with both sides staking their claims that the patriotic and moral thing to do is to hire and buy American only.

Outsourcing began when tasks were given to specialized people by people lacking those same skills in exchange for some type of compensation.

In American history, strategic outsourcing by our founding fathers even helped bring about our independence.

Up against the might of British power at the beginning of the Revolutionary War, the Americans lacked allies and arms. As Ambassador to France, Ben Franklin visited there in 1776 to drum up support for the American cause. He succeeded. In addition to supplying arms, the French sent over a combat army that served under George Washington and the French Navy prevented the British from escaping from Yorktown in 1781. Without outsourcing to the French, America might not be here today.

During the Industrial Revolution in the late 18th and early 19th centuries, businesses began to outsource certain segments of their production to other manufacturers. For example, a machine shop might have another manufacturer handle the first phase of production. The piece would then be passed back to the original machine shop to finish the remaining work on-site. This is the root of outsourcing in the modern business enterprise.

The benefits of outsourcing in both of these cases are obvious—obtaining specialized skills and freeing up time for those doing the outsourcing to perform other activities essential to their livelihood.

Outsourcing in the 20th Century

In this period, firms began to focus on maintaining large businesses that directly controlled all other components of their operations. As a result, when companies expanded into different countries, they were bloated. Corporations eventually decided that they had to re-dedicate their energy toward their core strengths instead of trying to manage every facet of their operations. Thus began a trend toward international outsourcing.

International outsourcing proved to be a perfect strategy for global expansion. While focusing on what made their businesses special, companies sent out the less‑specialized parts of their business to be handled in other locations.

Despite its deep roots, outsourcing didn’t become an official business strategy until the late 1980s. With technology enabling workers to complete work from anywhere, saving money and taking advantage of the ability to access expertise not currently in-house often made for sound business decisions.

With the incredible technological advances and companies needing to meet their own technology demands, they have often had to outsource IT functions to those who know them. Specialized skills are popping up all over the world and accessing them has become even easier and more efficient as communication technologies grow.

Outsourcing does change the composition of the labor force but it does not reduce the demand for labor. When individuals have to leave one line of work, their energy is freed up to perform in another. It may even mean more productive employment in other jobs or fields paying higher wages.

Outsourcing, especially in a global economy, is the natural path of American business. It is not un-American; it is profoundly American as we continue to strive toward industrialized and technological success.