Insights | Is JavaScript the Only Language You Need?

Is JavaScript the Only Language You Need? 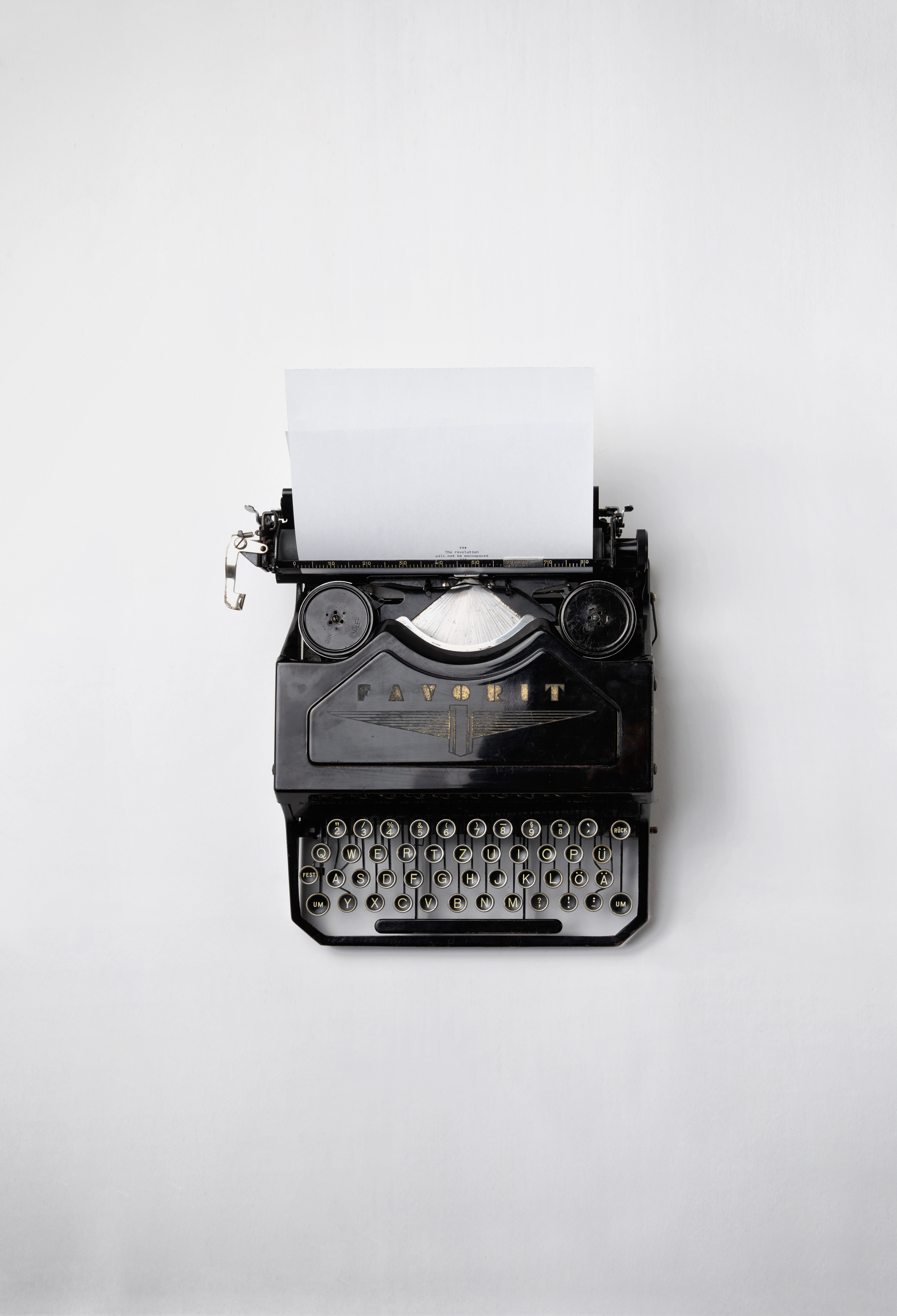 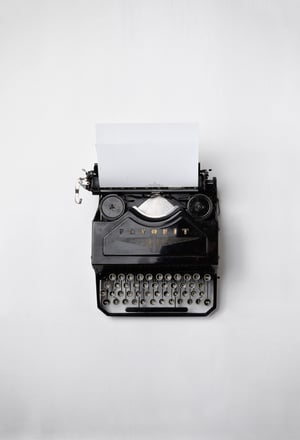 Writing code and implementing great user experiences for applications is getting easier and easier. When JavaScript first came out in the 1990s it was a cool way to add useful behaviors to the user interface to make an application more intuitive and easier to use. Non-standard implementations across all browsers were a challenge to the use of more advanced JavaScript features. Then in the 2000s AJAX was used to create asynchronous web applications that send data to and retrieve from a server asynchronously (in the background) without submitting or redisplaying an entire web page.

The first major update to JavaScript is about to be approved on June 18, 2015 by the international standards organization Ecma. ECMAScript 2015 is a foundational change to the language to improve speed and performance in coding larger, more complex Web applications.

According to the 650-page final draft of ECMA-262 Edition 6, “Goals for the sixth edition include providing better support for large applications, library creation, and for use of ECMAScript as a compilation target for other languages.”

It’s hard to suss out the exact business benefits of JavaScript 2015 because the enhancements are described for a developer audience in the updated standard as, “Some of its major enhancements include modules, class declarations, lexical block scoping, iterators and generators, promises for asynchronous programming, destructuring patterns, and proper tail calls.” Overviews of the update provided by individual developers include many source code illustrations of these new features.

ECMAScript 6 will be the first update to standardized JavaScript since 2009, and the first truly foundational restructuring of the language since 1999. Accelerance certified partner companies are following the update closely and are already working on client projects with Node.js, Angular2 and Microsoft’s TypeScript that support JavaScript 2015.