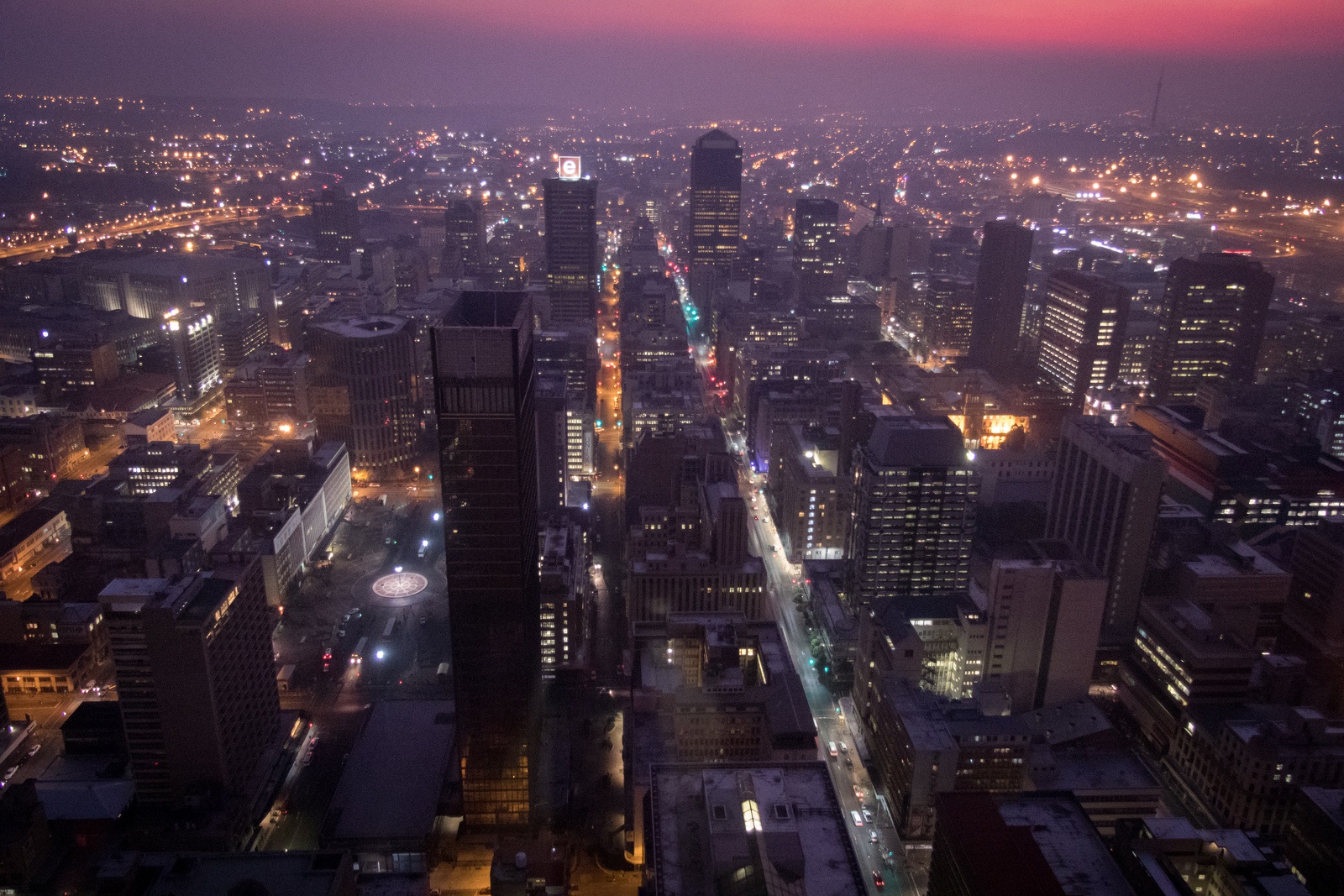 When you think of Africa’s major exports, gemstones, gold, timber, oil and cocoa might come to mind. But lately, software engineering is rising to the top among many countries across the continent. Software development outsourcing is seen as an economic development tool for transition economies, and Africa has become a part of this phenomenon.

Africa is emerging as the next frontier in outsourcing, with a young population set to double by 2050, and economies that might skip the manufacturing stage of development. As China and India age and their IT service sectors mature, Western firms are rightly looking to Africa as their next source of outsourcing partners.

Africa has become a burgeoning software outsourcing market and is so large, it cannot really be treated as a single entity. Apart from South Africa, most African markets are early in the software development cycle. The potential is huge: Africa's growing young population will drive a demand for high-quality service sector jobs. Nairobi and Lagos, both entrepreneurial hubs, are poised to breed software development outsourcing firms as their economies develop. French firms gravitate to Tunisia and Morocco, and Egypt provides a ready source of inexpensive Arabic-speaking programmers to the Mediterranean.

India has long been the preferred destination ever since the offshore outsourcing sector grew in the early 2000s. But as competition has increased, companies have started to look for alternatives. North Africa, in particular, has quickly become a chief outsourcing destination thanks in part to cost competitiveness, time-zone compatibility with Europe and the fact that it is only five hours ahead of New York.

For instance, Egypt is now booming in the software development industry and has experienced much success working with North American companies. The country has proven itself to be an outstanding location for IT outsourcing. Its track record in this area is impressive with a number of the world’s leading companies such as Vodafone, Orange, Intel and SQS all selecting Egypt as a location for their global service delivery centers.

Likewise, Tunisia is also popular, and the two countries offer abundant infrastructures that are very welcoming to new players for outsourcing. North African companies are particularly well-versed in technologies like Linux, Python, Ruby, MySQL, No SQL and PostgreSQL.

Although it is still trying to grow and expand its skillset, South Africa remains a dominant player in the African software development industry. South Africa is not a newcomer to this industry—but it is continuing to grow as and expand upon its great track record. The region is recognized for its large pool of talented, innovative software developers with first world know-how. Information technology research and strategic advisory firm, Tholons, even ranked the country, specifically the city of Johannesburg, in the top 30 software development outsourcing destinations in the world.

South Africa is a good cultural fit for many European and North American companies, particularly those on the East Coast. The country is in the same time zone as many EU nations, and it is six hours ahead of New York, which also accounts for its popularity as an outsourcing destination. South African IT specialists have expertise in technologies like mobile application development, C++, PHP and SQL.

Technology hubs are emerging as beacons for high-tech hopes and dreams in East Africa as well. Kenya’s capital, Nairobi, also known as “Silicon Savannah,” has a particularly high concentration of programmers. Nairobi is home to thousands of Kenyan businesses, and the city has a highly supportive infrastructure that fosters technical innovation among emerging businesses. With two official languages, English and Swahili, Kenya has established itself as one of the most prominent cities in Africa, both politically and financially, as well as a hub for business and culture. Kenya and other East African countries are especially skilled in Java development, SQL databases and software development for mobile solutions.

West Africa has been working its way up to become a substantial player in the IT industry. Many of the governments in this region of Africa are realizing the potential benefits that outsourcing IT development bring to their economies. One of the most notable countries in the region is Nigeria. It is the most populated country in Africa and the seventh most in the world. Nigeria’s largest city, Lagos, has great potential to become an outsourcing hub.

The Nigerian government is adopting policies to encourage technological advancement, which is seen as an advantage to potential outsourcing partners. Creating more IT jobs will be beneficial to the economic growth of Nigeria and other West African countries, so they have placed a great emphasis on encouraging IT education.

In addition, many companies that have worked with Nigeria mention the friendly and sociable nature of the Nigerian citizens. Most countries in West Africa are also about five hours ahead of New York, and although there are several native African languages spoken in the region, official languages also include French and English. In Nigeria, English is the only official language. Nigerian and West African IT professionals have skills in Ruby on Rails, C++, Java and HTML.

Africa is a growing market and becoming increasingly popular because of its huge workforce and potential to emerge as a formidable outsourcing provider. Accelerance makes a point of developing relationships with partners in "early adopter" markets to help ensure that our customers have access to the most budget-friendly resources available. Whatever your organization or industry, accessing world-class specialist skills is a vital part of ensuring your operations run smoothly.

The ecosystem of Accelerance Certified Expert (ACE) partners includes companies from Africa that have been thoroughly screened and vetted. These ACE partners know what it takes to succeed on software development projects with North American organizations, including adhering to Accelerance’s intellectual property (IP) protection best practices.


Interested in outsourcing your software development work to Africa? Contact us today and we’ll help you find the right development team.