Insights  /  Spotlight on Romania: The Rise of Software Outsourcing in Transylvania

Spotlight on Romania: The Rise of Software Outsourcing in Transylvania

When US company Fitbit opened its largest European research and development center in Bucharest in 2017, it really put the Romanian capital on the map.

That’s pushing up outsourcing rates for software development and putting pressure on the labour market. “Google is moving in heavily, and talent is being hoovered up,” says managing director Mike McAuliffe.

Companies based in Bucharest are now moving to set up satellite offices in smaller centers such as Cluj-Napoca and Brașov in the northern Transylvania region, where the cost of living is cheaper and the workforce is supplied by engineering graduates from the cities’ own universities.

The partner our Accelerance team came to assess on this trip had done just that, establishing a second delivery site in Brașov.

Romania’s entrepreneurial culture is flourishing, too – online database Romanian Startups lists about 370 of them. The number of incubators, angel investors and founders is also on the rise. Axosuits, based in Oradea (near Cluj), is a robotics startup making exoskeletons for people with disabilities. Fitbit’s move to Romania followed its acquisition of another local startup, smartwatch manufacturer Vector Watch.

The most Eastern country in Europe to use the Latin alphabet, rather than Cyrillic script, Romania has a cultural affinity with the West, which makes for a comfortable alignment when partnering with outsourcing teams here.

Bucharest itself is a curious city, dubbed “Little Paris” in the early 1900s for its elegant architecture and popular links with France. 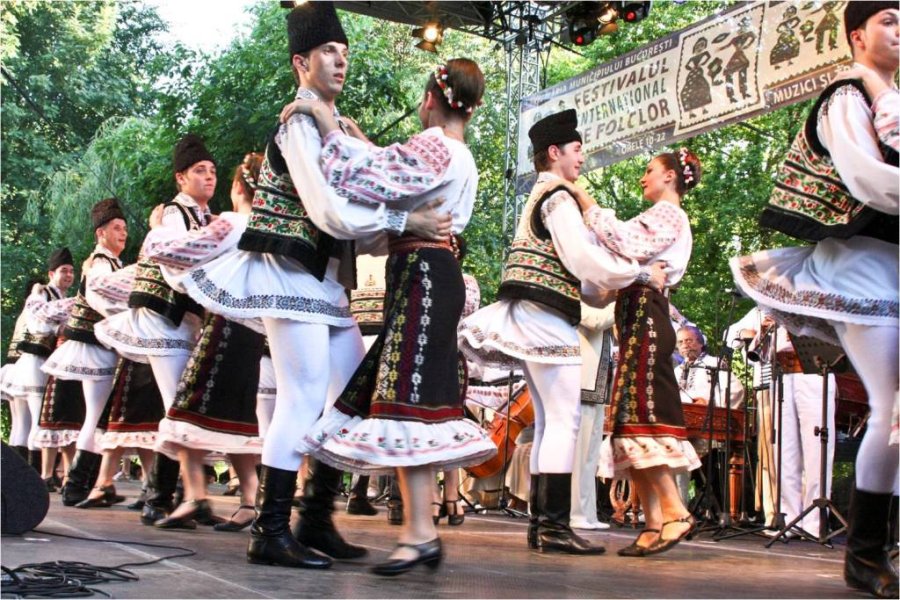 In the years before his trial and execution in 1989, Romanian dictator Nicolae Ceaușescu created his own Communist version of the Champs-Élysées, complete with an Arc de Triomphe. It’s not an exact replica, though. His two-mile “Victory of Socialism” boulevard is just that little bit longer than its Parisian counterpart.

The capital’s imposing Palace of Parliament, also commissioned by Ceaușescu, is made of marble and took more than 13 years to build. Standing atop Dealul Spirii (Spirea's Hill) in the center of the city, it’s the second largest administrative building in the world, after the US Pentagon.

Accelerance travels the world to simplify your search for the best offshore companies – and we’re impressed with what Romania has to offer. If you’re interested in outsourcing your software development, contact Accelerance to find out more.