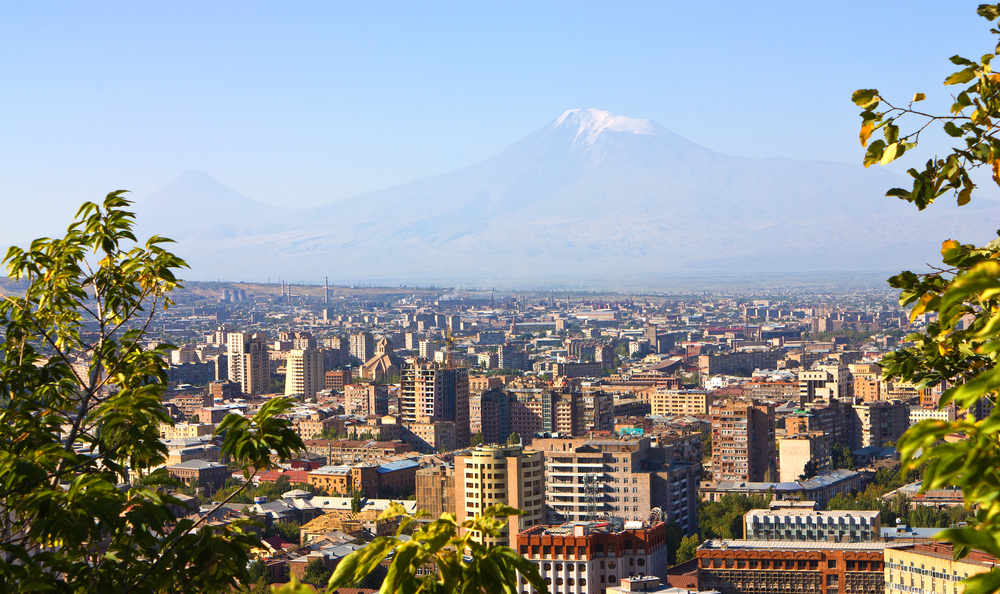 Nestled in the Caucasus mountain region, bordering Turkey and Georgia, Armenia is emerging as a prime outsourcing location that does not sacrifice quality of work for cost savings. Foreign investment is concentrated in the technology sector and many multinationals, including Google, Microsoft and IBM, have a presence there.

Armenia was the Soviet Union’s scientific hub and center of its research activities, providing nearly half of the high-tech needs of the Soviet military. Post independence, the highly skilled engineering workforce has fueled massive expansion in the technology sector, supported by strong university programs with specializations in IT and related sciences. By the end of 2019, there were robotics labs in a quarter of the country’s schools – and the goal is for that to double in 2020.

Armenian is the official language. After Russian, English is the second-most common foreign language – and the fastest growing.

Sustained growth, ambitious reforms, as well as inflows of capital and remittances have created a market-oriented environment, according to the latest World Bank report. Armenia’s tech sector grew by 33% in 2018, and the government has an “open door” policy designed to attract foreign business and investors. IT companies and tech startups also qualify for tax breaks. Armenia, which has a population of almost three million, has kept inflation low in recent years, but unemployment remains stubbornly high.

In the 2018 “Velvet Revolution”, Armenian Prime Minister Nikol Pashinyan won 70.4% of the vote in a snap election after leading a civil disobedience campaign against the Republican ruling party. The government's policy agenda is to fight corruption and improve the business environment. Armenia is a member of the Eurasian Customs Union, alongside Russia, Belarus, Kazakhstan and Kyrgyzstan, negotiating international trade deals as a single entity and imposing a common external tariff. Relations with neighbors Turkey and Azerbaijan are strained; the former relating to the genocide of ethnic Armenians in the early 20th century, and the latter due to a border dispute since the break up of the Soviet Union. 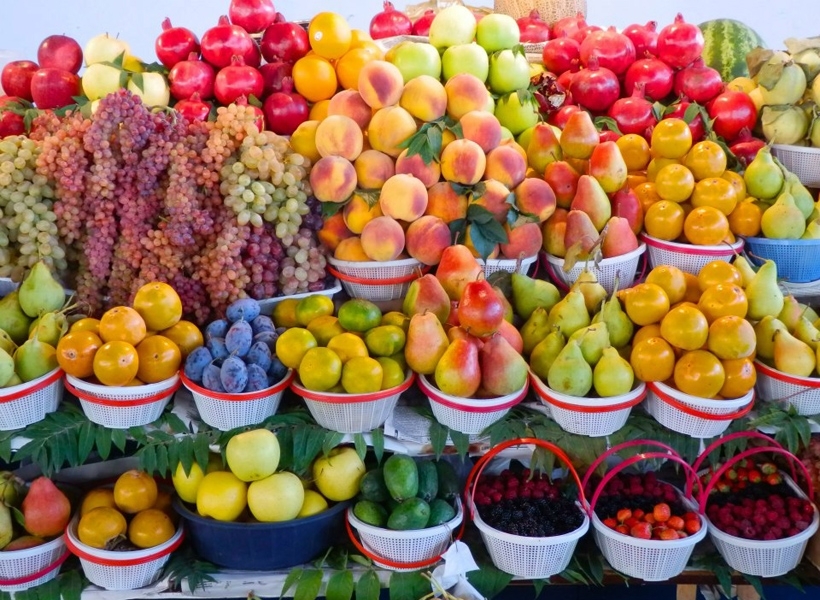 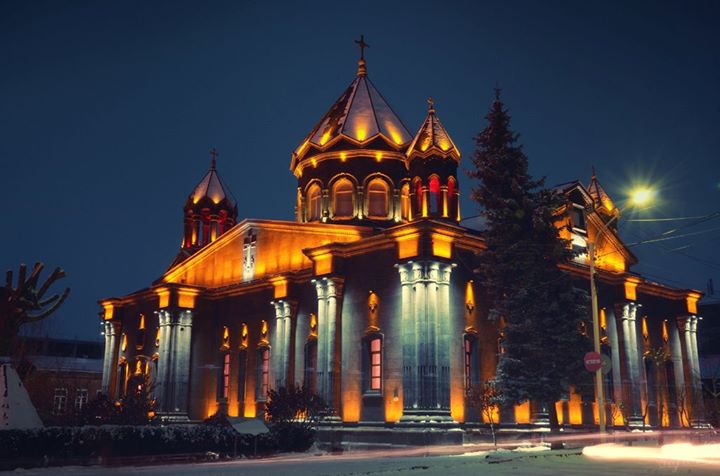 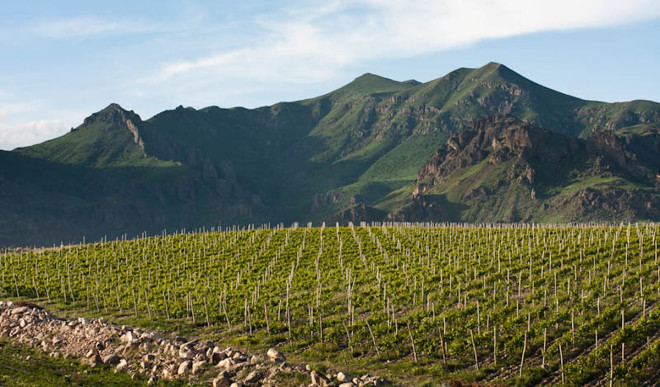 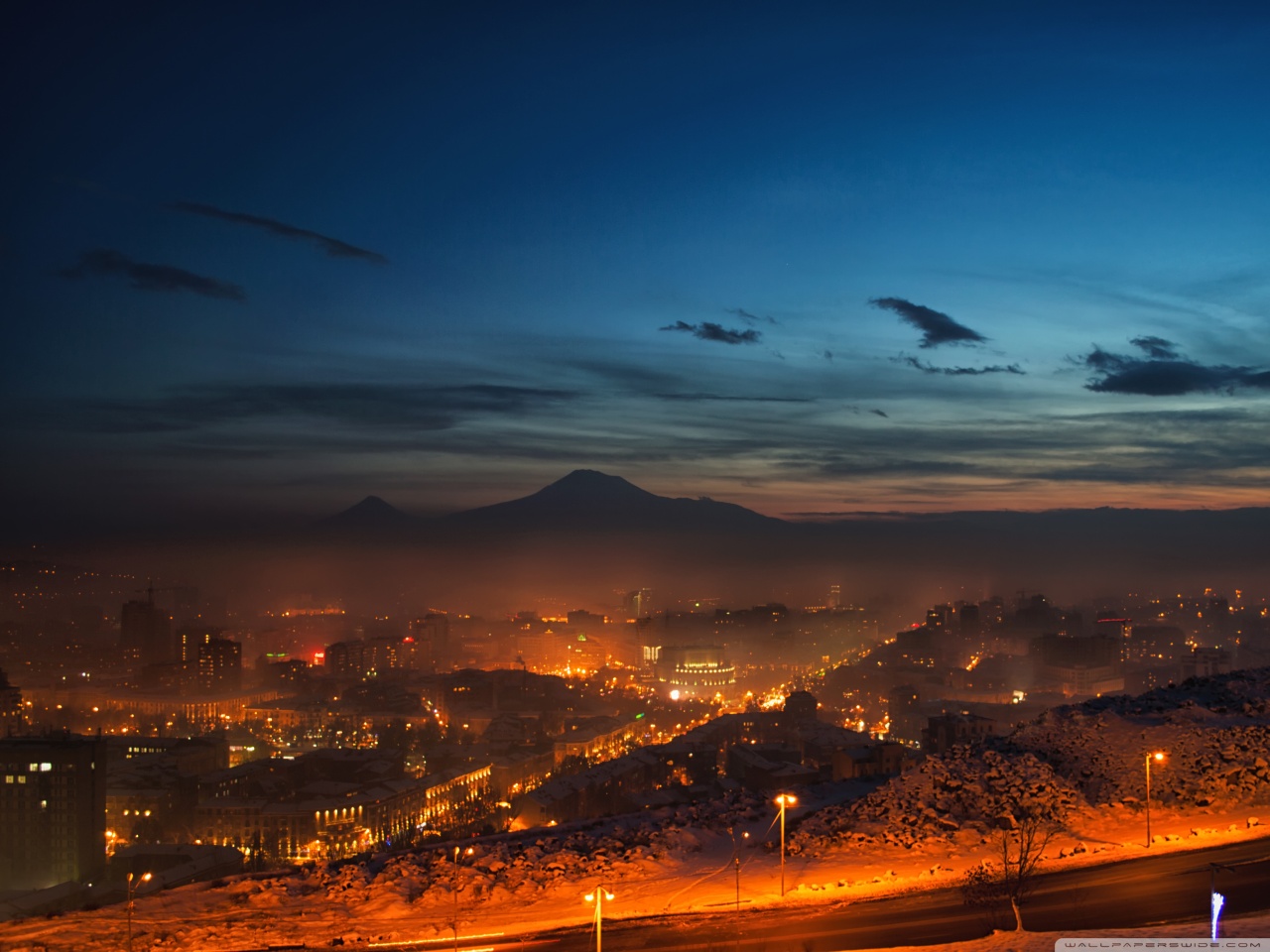 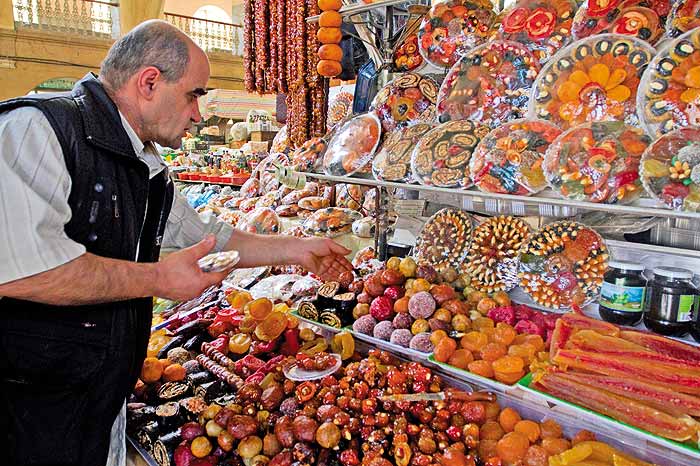