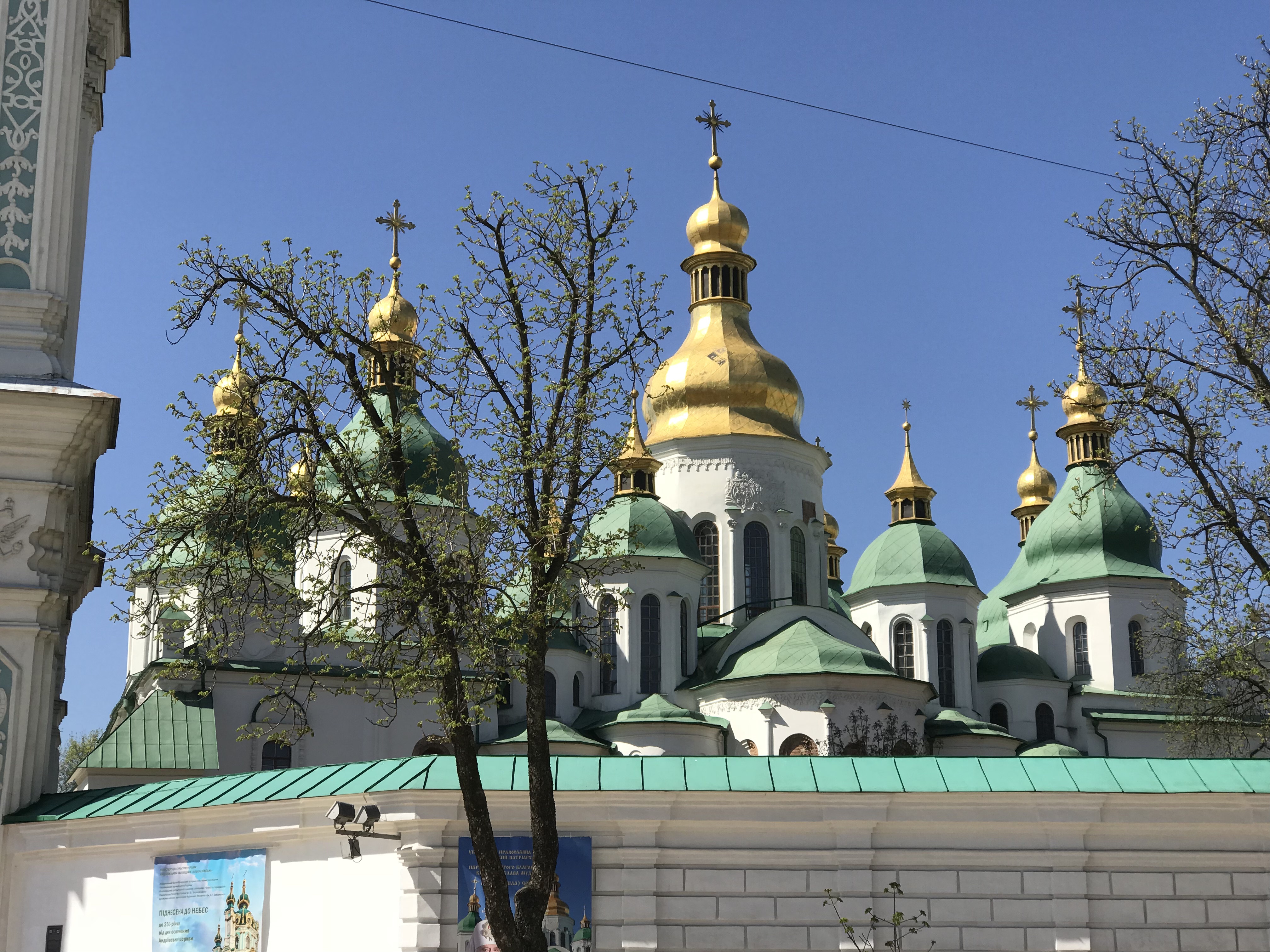 Ukraine gained independence after the collapse of the Soviet Union in 1991 and now vacillates between seeking closer integration with Western Europe and being drawn into the orbit of Russia. Europe's second-largest country, Ukraine is a land of economic growth, specifically in the IT sector. The National Academy of Sciences supports more than 100 scientific research institutes and eight technoparks, which focus on the commercialization of high-tech research. 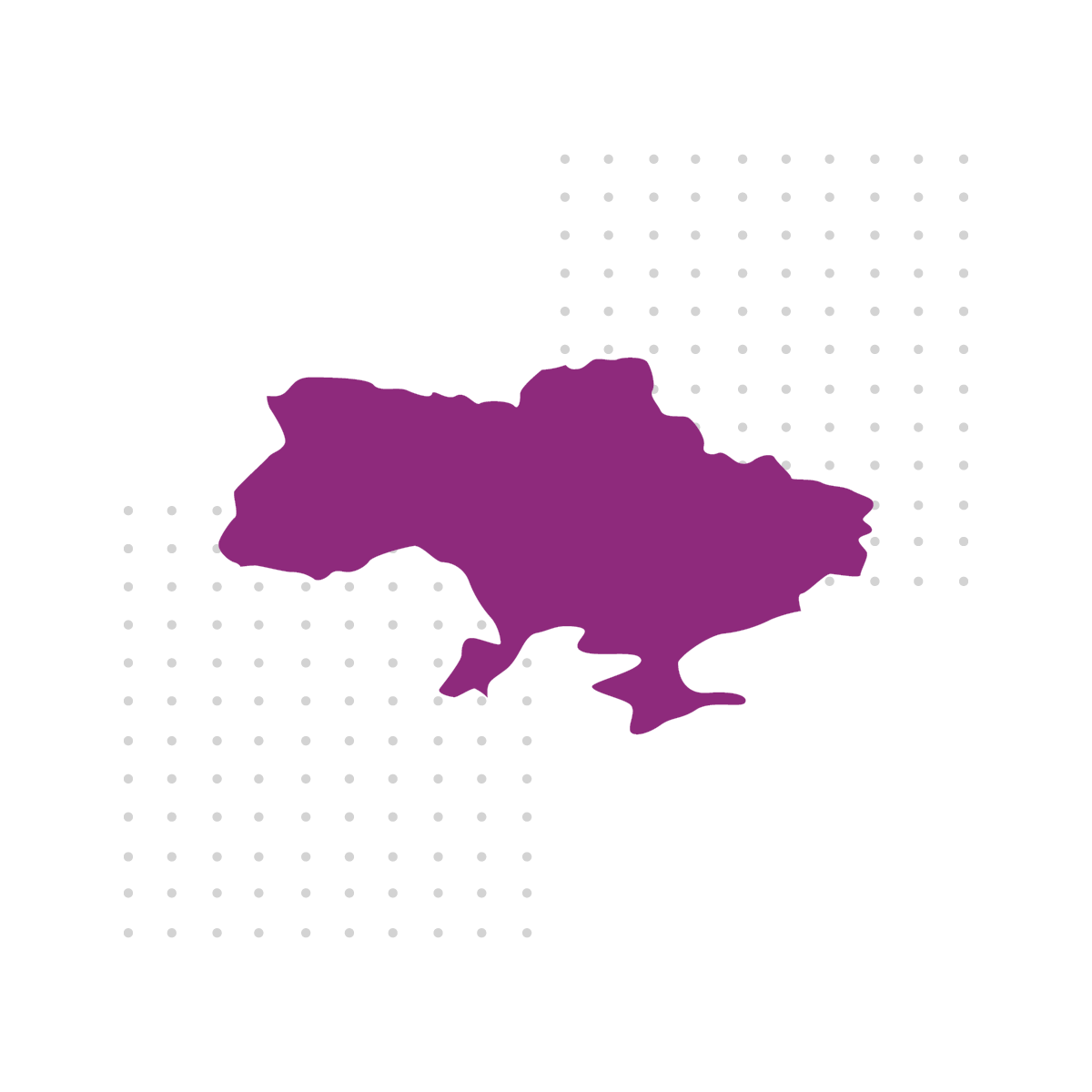 Free education is a constitutional right in Ukraine, which has a rapidly expanding IT market and produces one of the highest number of software engineers in the world. A strong scientific and mathematical education system allows programmers to advance into roles as collaborative and innovative technical leaders, as opposed to functioning as body-shop programmers.

Ukrainian is the official language, although Russian is more widely spoken in Eastern Ukraine. The English skills of Ukrainian engineers are adequate, but not as strong as in other outsourcing destinations.

One of the world's largest grain exporters, Ukraine is the poorest country in Europe alongside Moldova in terms of GDP per capita. It also maintains the second-largest military in Europe after the Russian Armed Forces. A member of the United Nations, Ukraine has experienced acute political, security, and economic challenges during the past six years. Key government reforms have included a flexible exchange rate, simplifying business regulations, stabilizing and restructuring the banking sector, and establishing anti-corruption agencies. While the economy is predicted to shrink in the short-term, the forecast is relatively strong for 2021.

Territorial disputes between Ukraine and Russia, and sporadic fighting on the southeastern border, have lingered since 2013 with no resolution in sight. President Volodymyr Zelensky, a former comedian and actor who came out of nowhere to win a landslide victory in 2019, told Der Spiegel he went into politics to restore trust in politicians and wanted "to bring professional, decent people to power". He has said the only thing Ukraine and Russia have in common is their border. 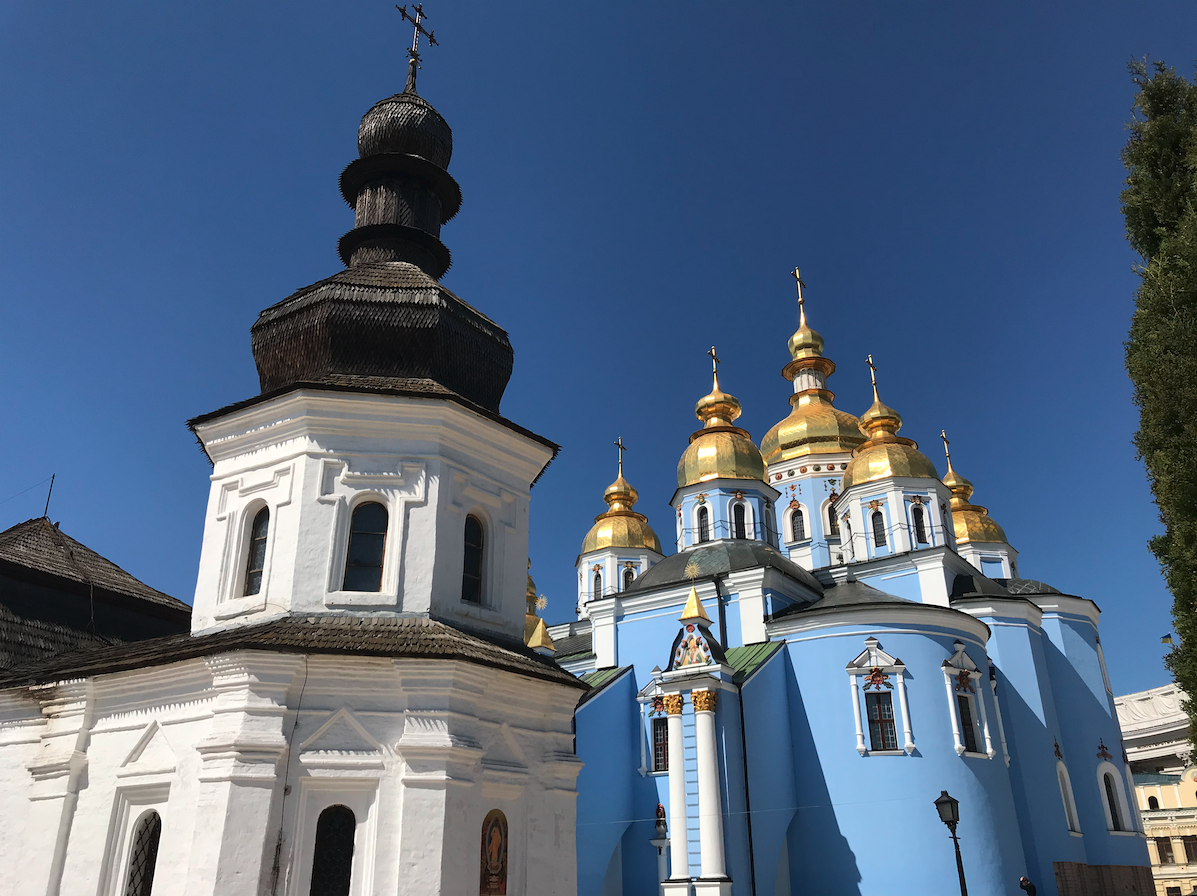 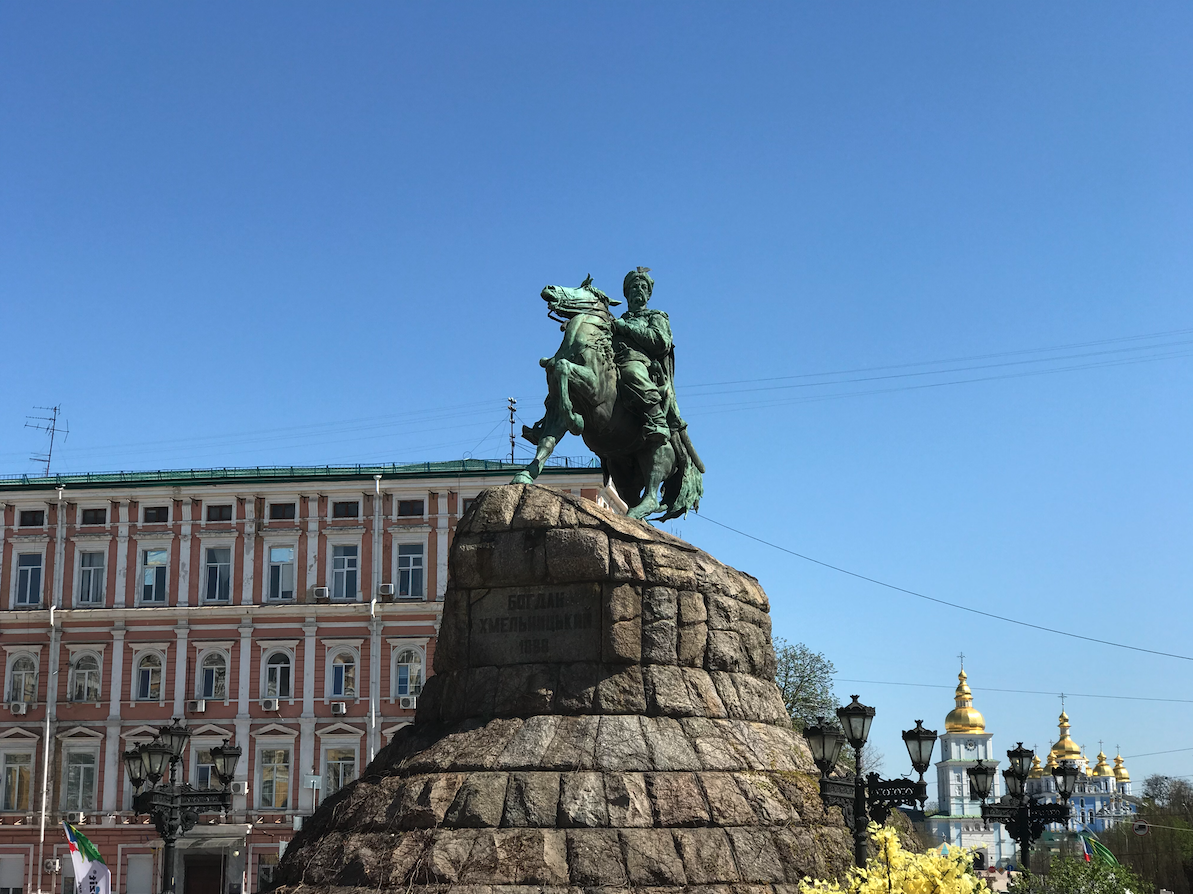 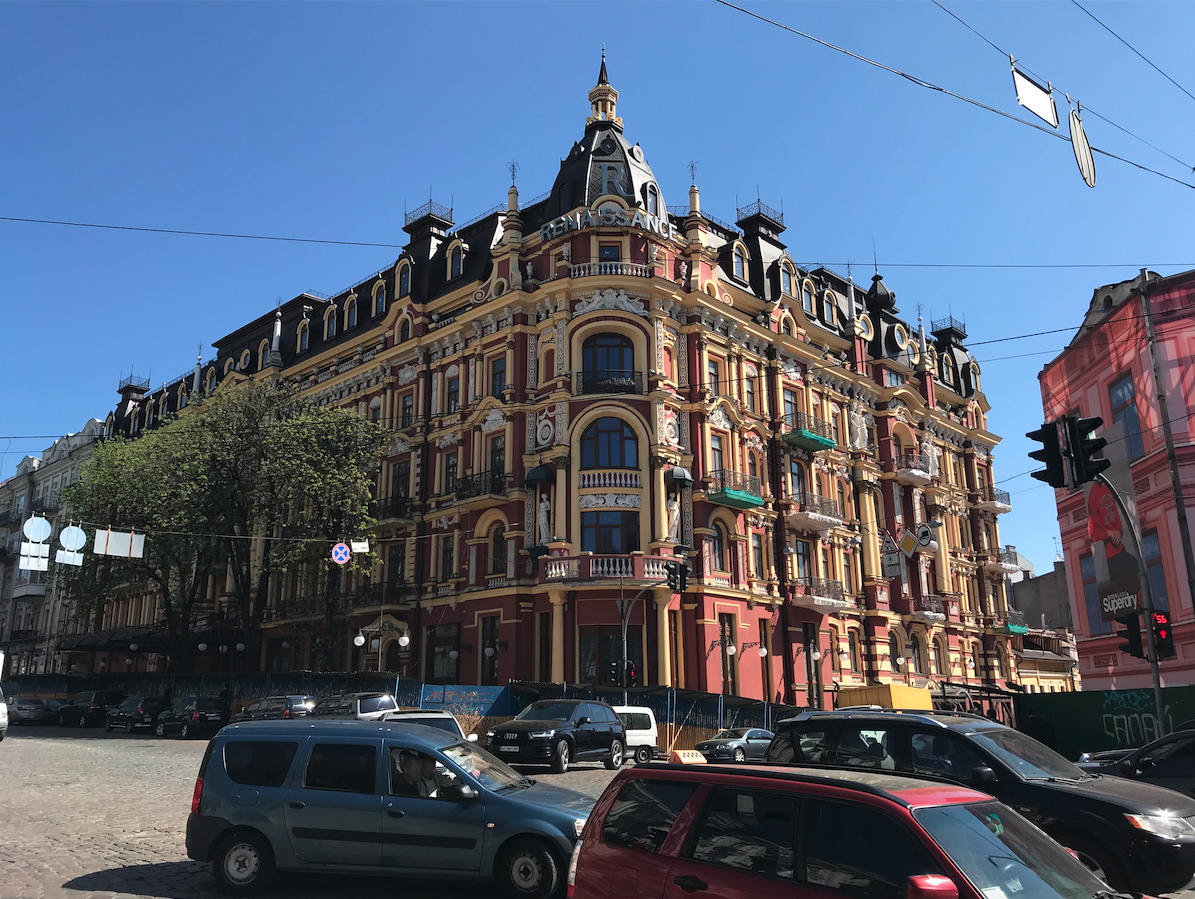 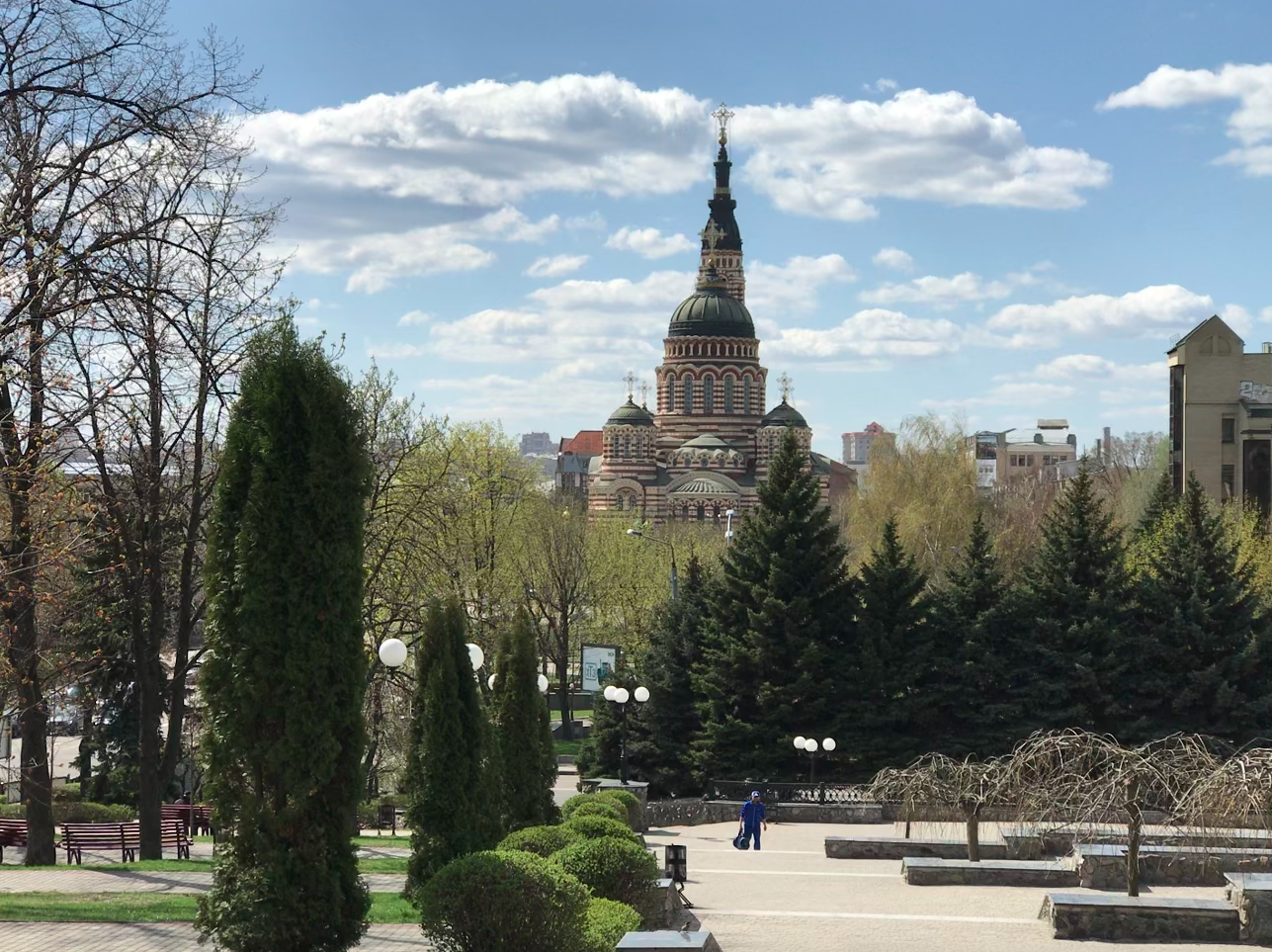